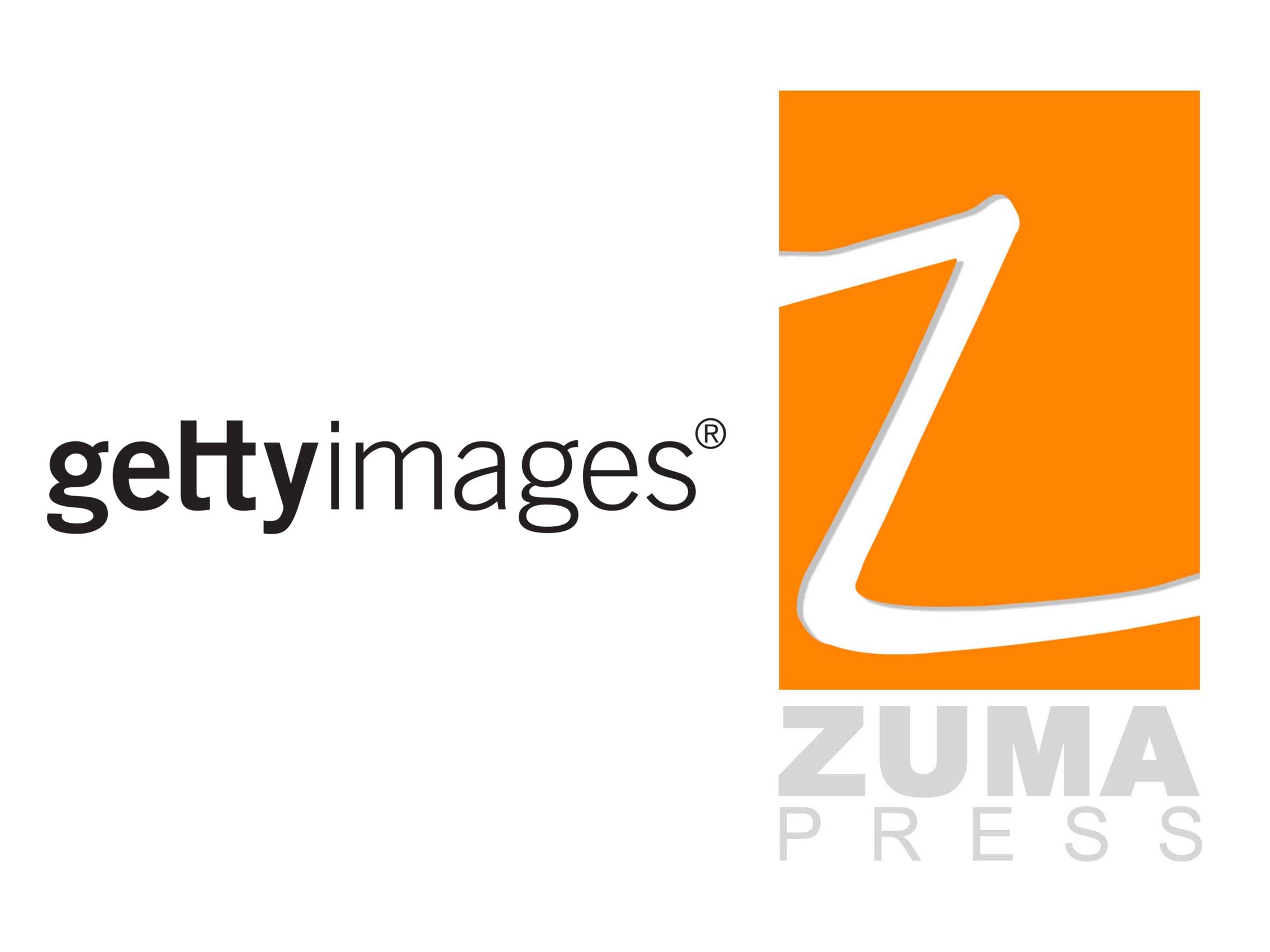 Still fresh from the melee of last weeks $1 billion Highsmith suit, Getty have been handed a second lawsuit. On Monday the independent press agency, Zuma Press, filed action against Getty accusing them of unauthorized licensing and copyright violation of Zuma’s images.

Demanding unspecified damages, this case is one of a growing list of copyright-related accusations against Getty Images. Zuma cite Getty’s expansion and size as cause for its shortcomings saying that accountability and care is “difficult and improbable”. These may be harsh words but Getty have allegedly copied over 47,000 of Zuma’s images after replacing Zuma’s credit with their own.

Reading through the case, Zuma attorney Richard Liebowitz summed up the frustrations of many who work in the industry.

“… Getty has been carelessly and recklessly acquiring content, not doing due diligence and not taking adequate measures to prevent infringement as well as falsifying/removing proper copyright management information. … Undeterred by almost two hundred complaints filed with Washington State Attorney General’s Office, despite several lawsuits, and the growing consensus in the industry that its abusive, unethical, and reckless business practices must be addressed, Getty has shown that it cannot and will not reform on its own accord.”

In response to Highsmith’s case Getty mumbled something about how using the images of others was “Standard Practice” and that it will defend its actions “vigorously”, but in the Zuma case things are different. There is no fuzzy grey line of law to hunker down behind and the question is rather simple. Did Getty illegally appropriate 47,000 images for commercial purposes? Yes or no? Getty already suffers from a decaying public opinion and this last week has left Getty’s credibility in shreds.

In any case, it’s the language Zuma uses that has given this particular result more weight. Getty not only stand accused of infringing on copyright, but of failing to deal with their own flaws. Zuma states that Getty has made no attempt to deal with past demons and that their actions have continued to haunt the industry. A sentiment shared by many. Zuma have essentially challenged the courts to set a precedent on how they deal with Getty in the future, are Getty allowed to continue on this apparent unethical path or should they be tamed and brought back in line? Highsmith has been given high praise for staring down Getty, now Zuma looks to add to that momentum.