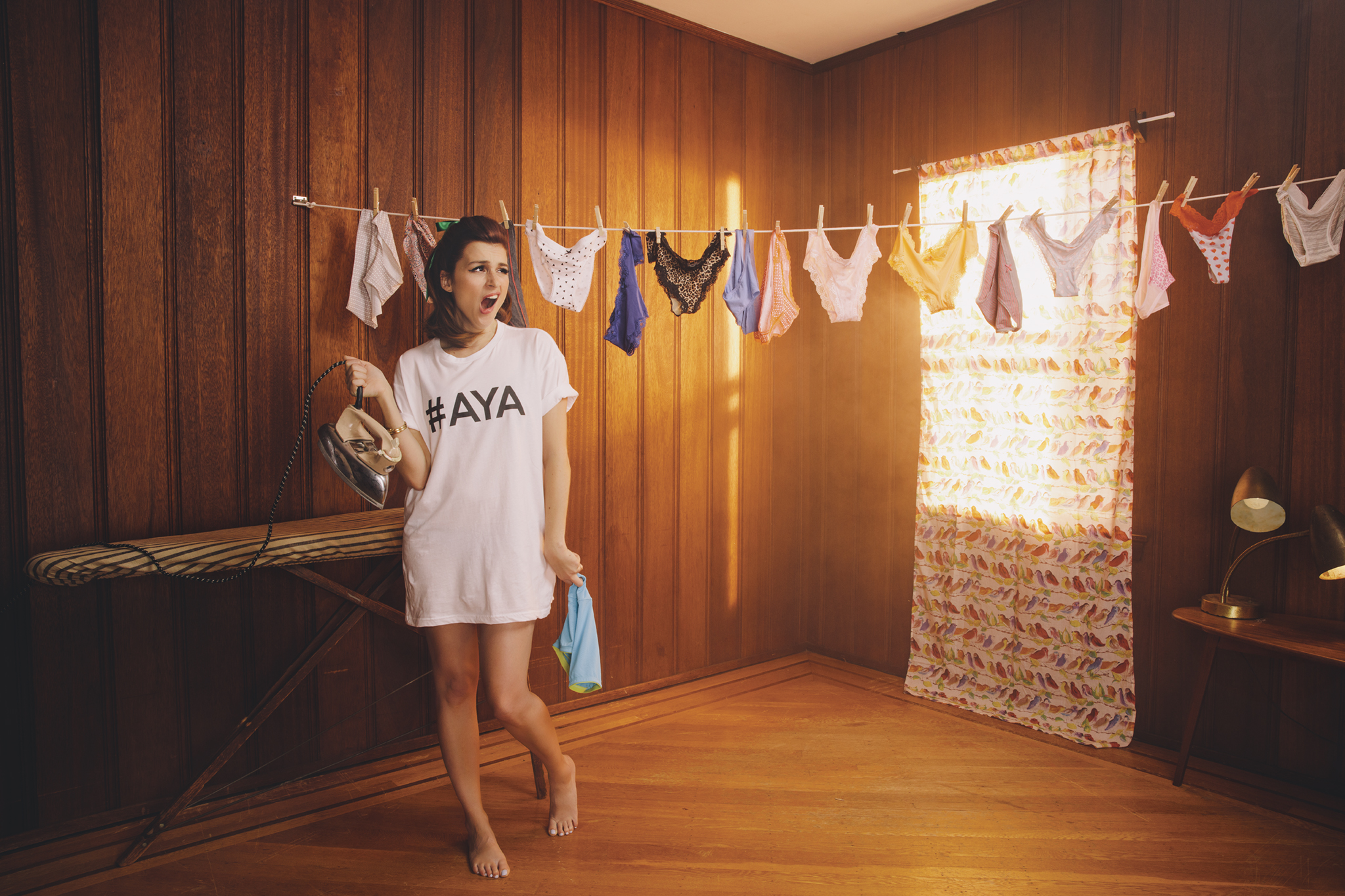 When was the last time you checked one of your social media accounts? Five, 10, 15 minutes ago? Or perhaps you browsed each of them before you got out of bed this morning. If so, you’re far from alone. We’ve entered a time where social media is embedded in our daily lives, offering a (somewhat) democratized platform for the exchange of news, ideas, and opinion. With over 2.2 billion social network users worldwide, it’s the largest universal communication platform the world has ever seen, endlessly changing the ways we think, interact, and well, socialize with one another.

There is no question that social media has connected humanity like never before, but despite this, people are still feeling lonely; reports say the average American spends more than half their waking life staring at a screen. Just take a look around next time you leave your home—count how many people you see staring down at their devices, roaming the sidewalks like cattle looking for grass in NYC. Sounds scary, right? Well, despite the dystopian depiction, we think it’s possible to peruse the social media world in a healthy fashion. So to help us find the answer, we turned to Aya Cash, star of FXX’s dark romantic comedy You’re the Worst, for “The Social Media Issue” of Resource Magazine. 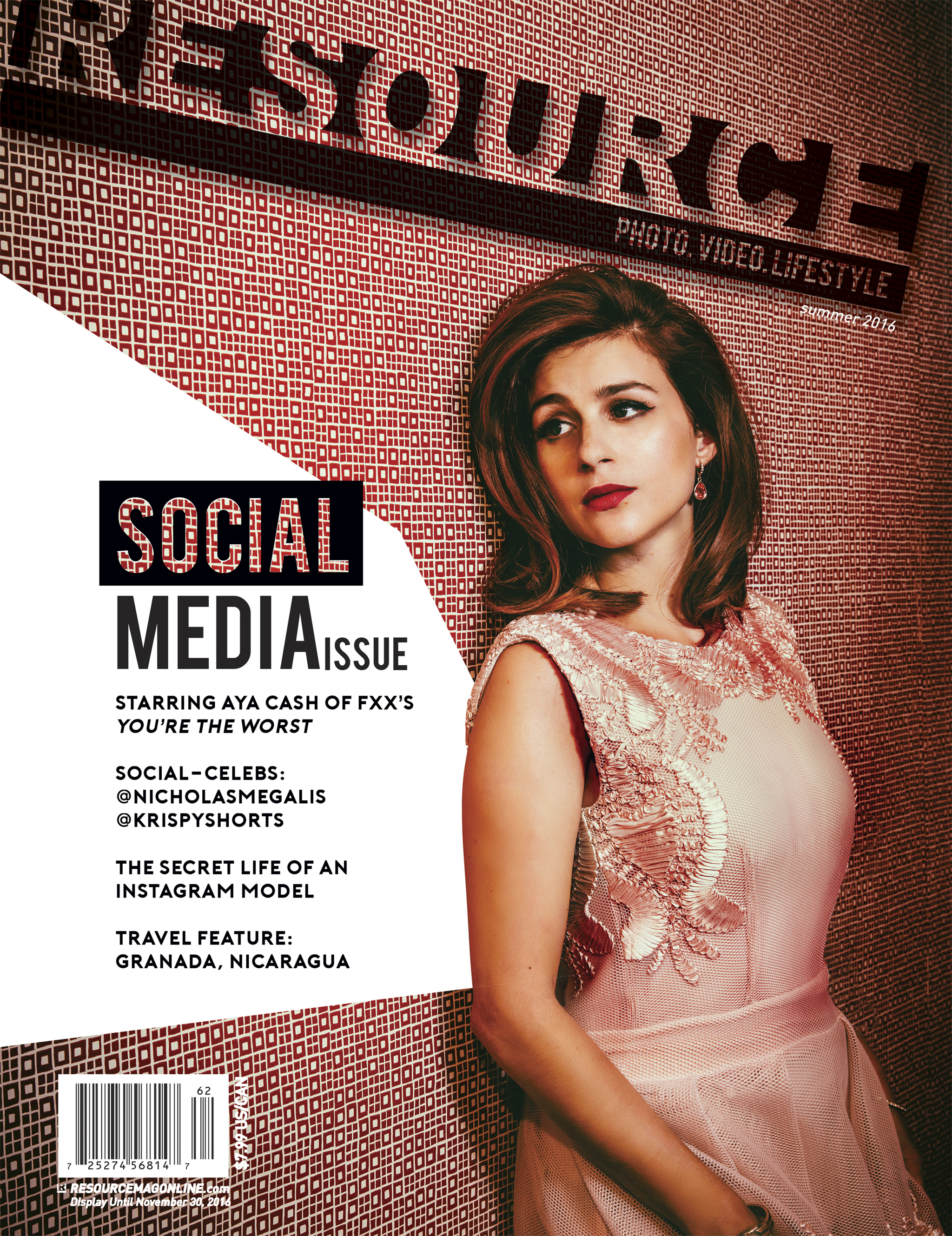 In Season 2 of the show—Season 3 premieres Aug. 31—Aya’s character, Gretchen, grapples with issues of fulfillment, happiness, and coping with depression while staying connected to the demands of a modern working woman. We’ve recruited Aya as your guide for navigating the social media world, and hopefully, you’ll leave with a better understanding of your networks, devices, and maybe even a follower or two. Just head over to your local photo studio or Barnes and Noble or visit the Resource Mag Shop to pick up a copy. 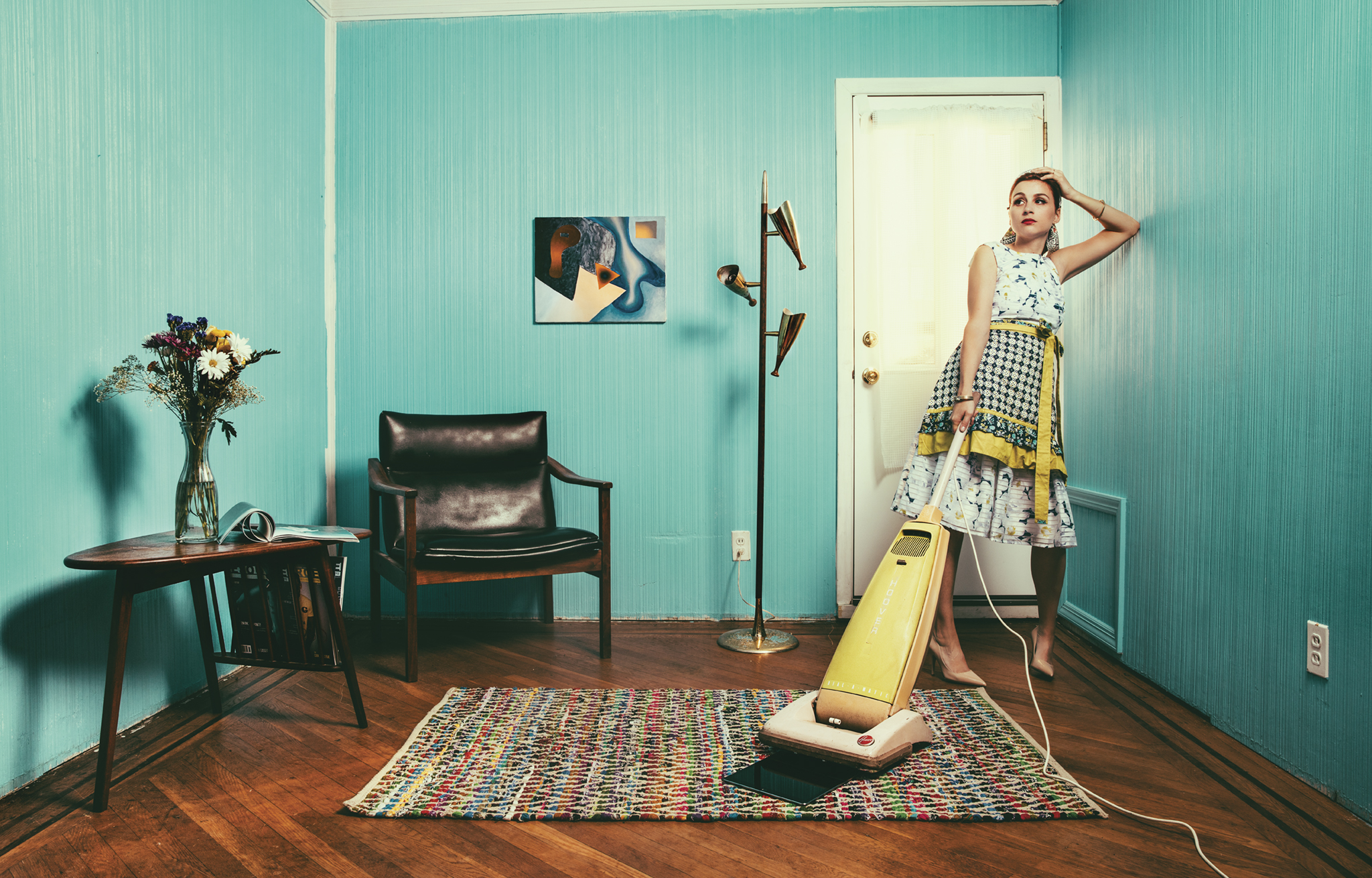 In this cover feature, photographed on location by Chief Photographer Natalie Brasington, we aimed to subvert the paradigms of women “having it all” seen during the Golden Age of Television, creating a visually rich narrative comprised of environment portraiture mixed with subtleties of satire and irony. With this, we draw comparisons between antiquated ideals of womanhood and pervasive social pressures, asking questions of how being constantly ‘connected’ shapes and defines our relationships in this new age consumerism. In addition, we draw on a bit of nostalgia for the Atomic Age when new technology redefined a lifestyle, influencing the collective psyche of America. 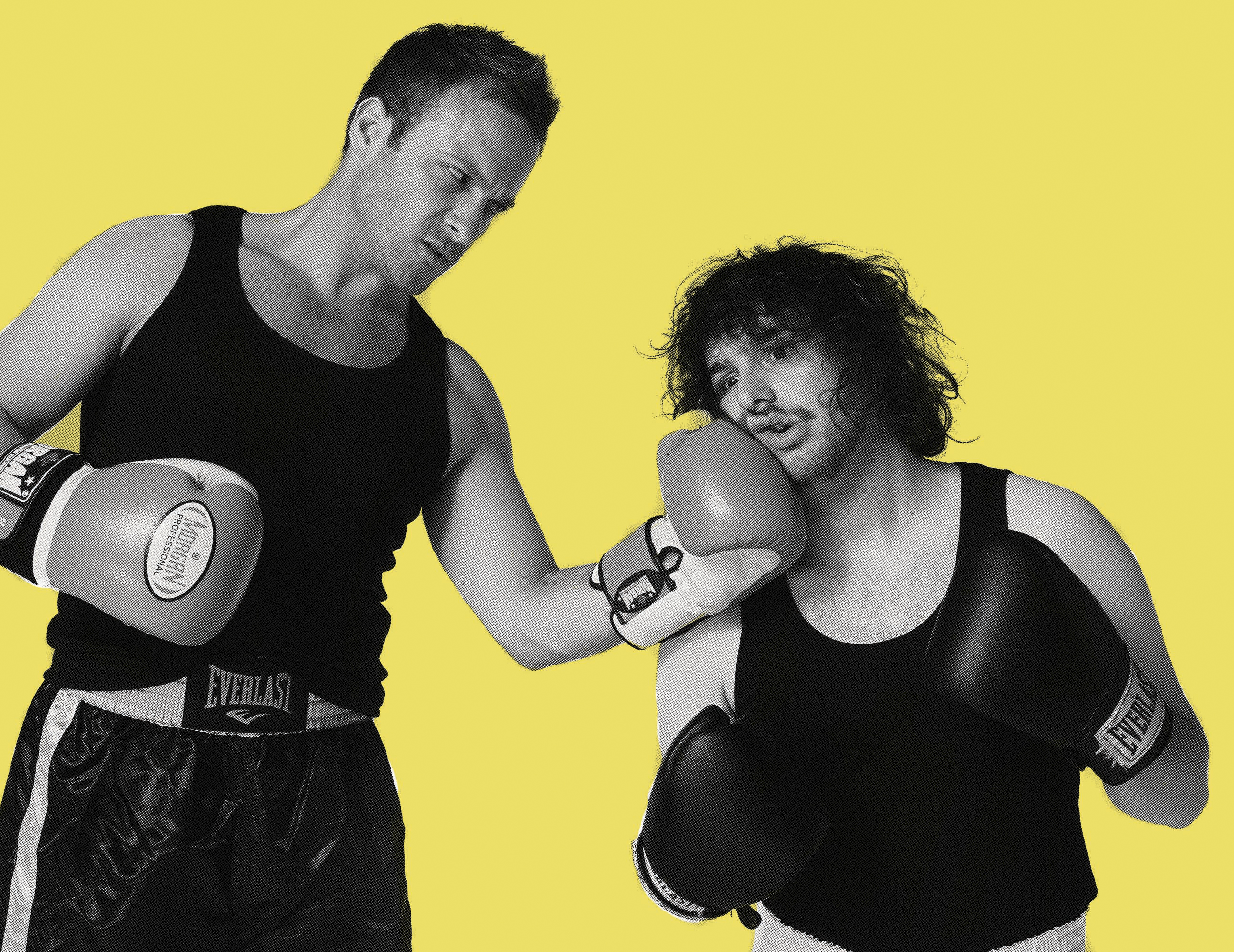 Also in this issue, we tackle some of the greatest questions social media users—that means you!—face today, from the urge to disconnect and live “off the grid” to practical ways to remove spam from your newsfeeds. In addition, we photographed a face-off between social media influencers @NicholasMeglis and @KrispyShorts with Chief Photographer David Johnson, inspired by the iconic Warhol/Basquiat collaborations of the ’90s.

Here are some more highlights from “The Social Media Issue” of Resource Magazine: 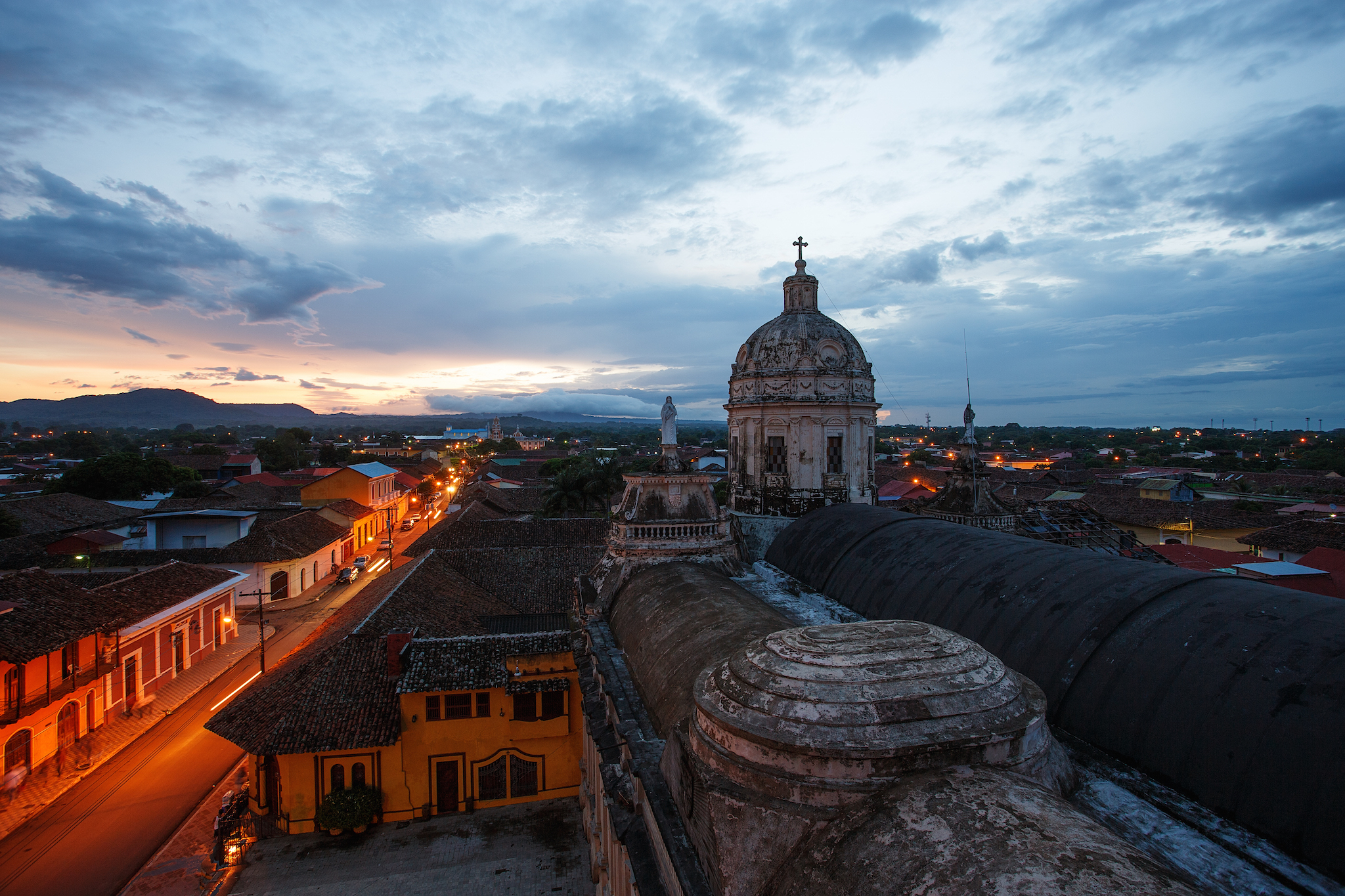 Productions of the World: Colonial Charm in the Heart of Nicaragua – Your eyes transfix on the vibrant yellow church that sits in front of you, as you look down from the 500-year-old bell tower you climbed to catch the soft afternoon light. This is your guide to navigating and photographing the colonial Spanish settlement of Granada. 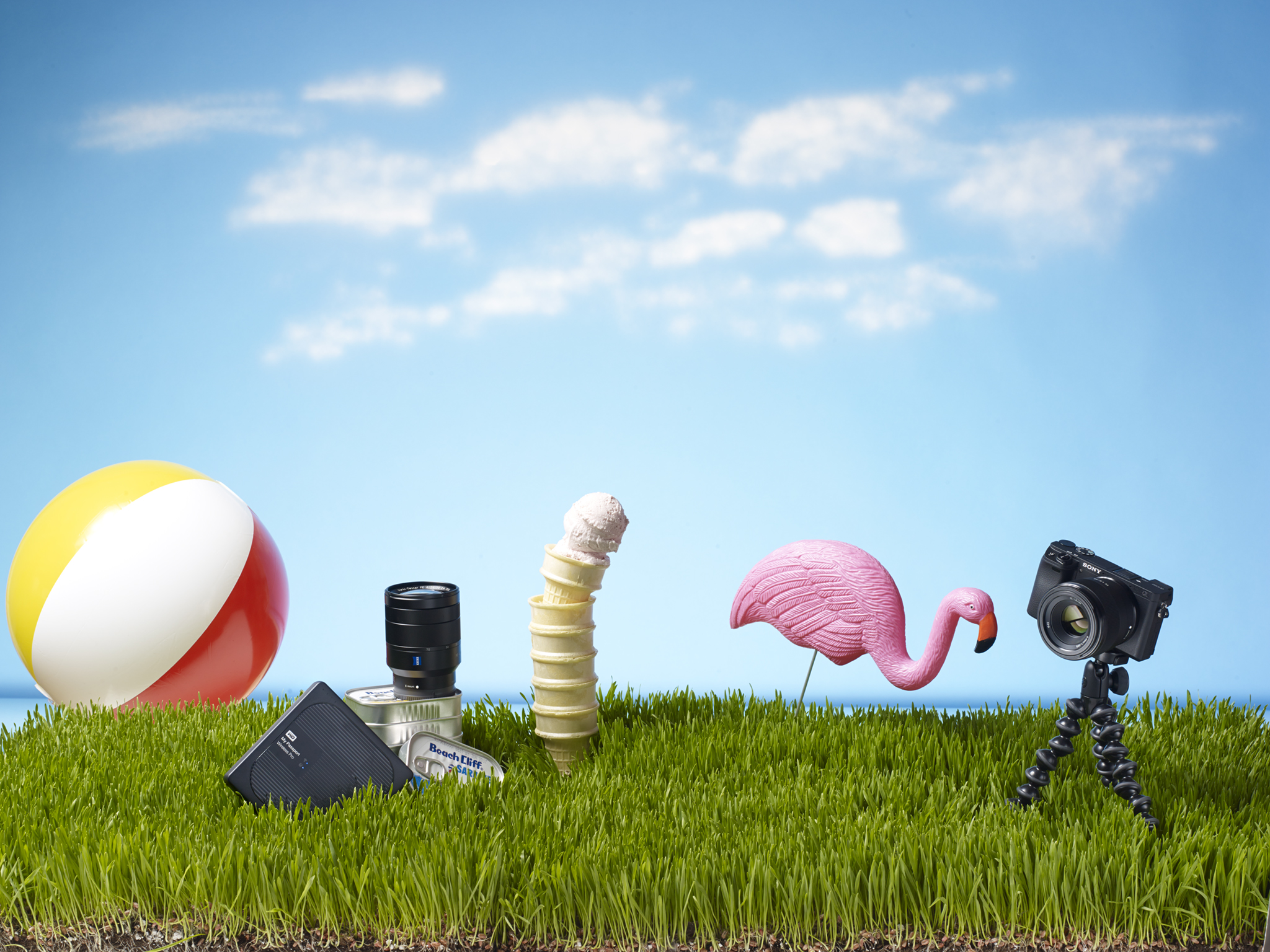 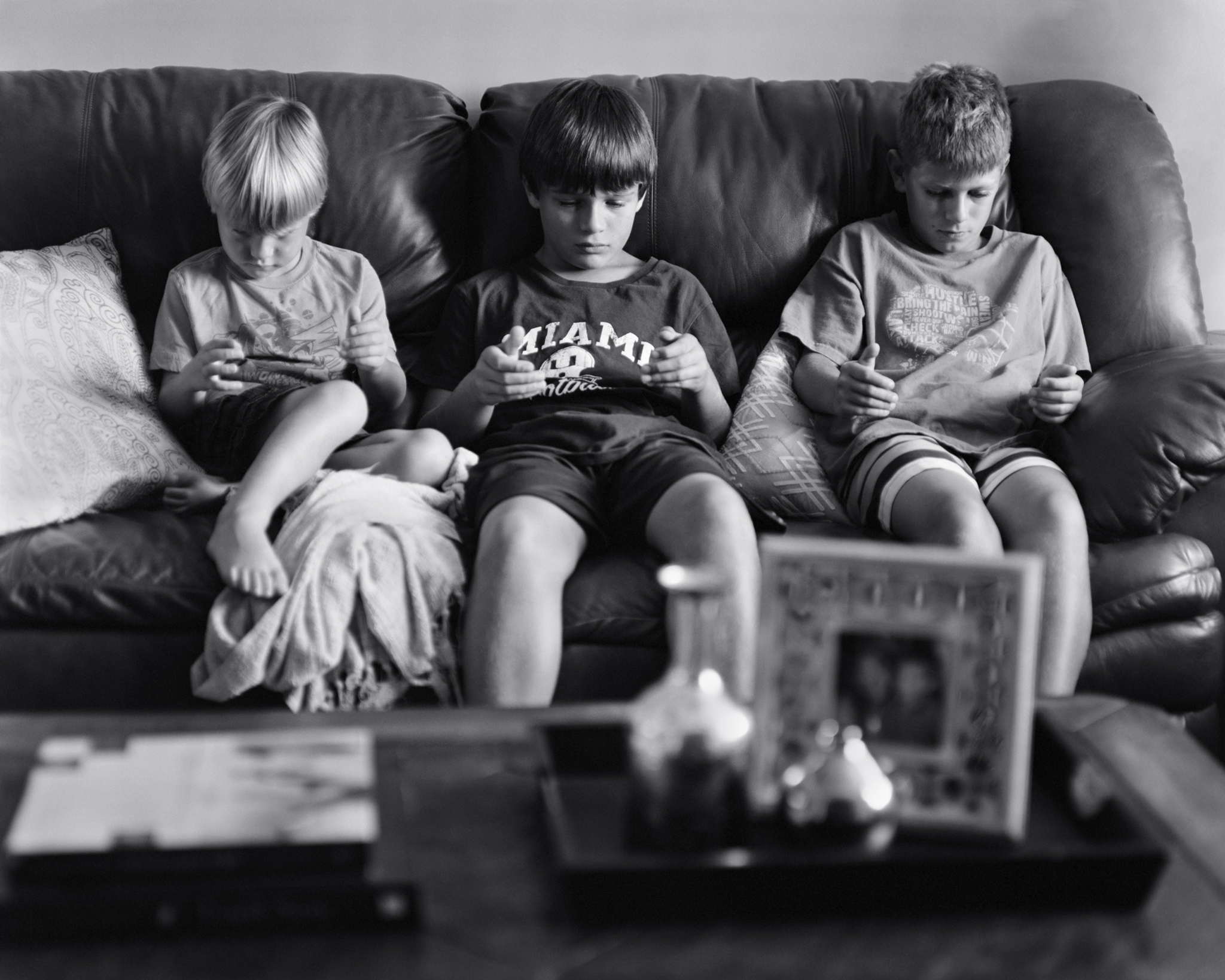 Visit the Resource Mag Shop to order your copy today!