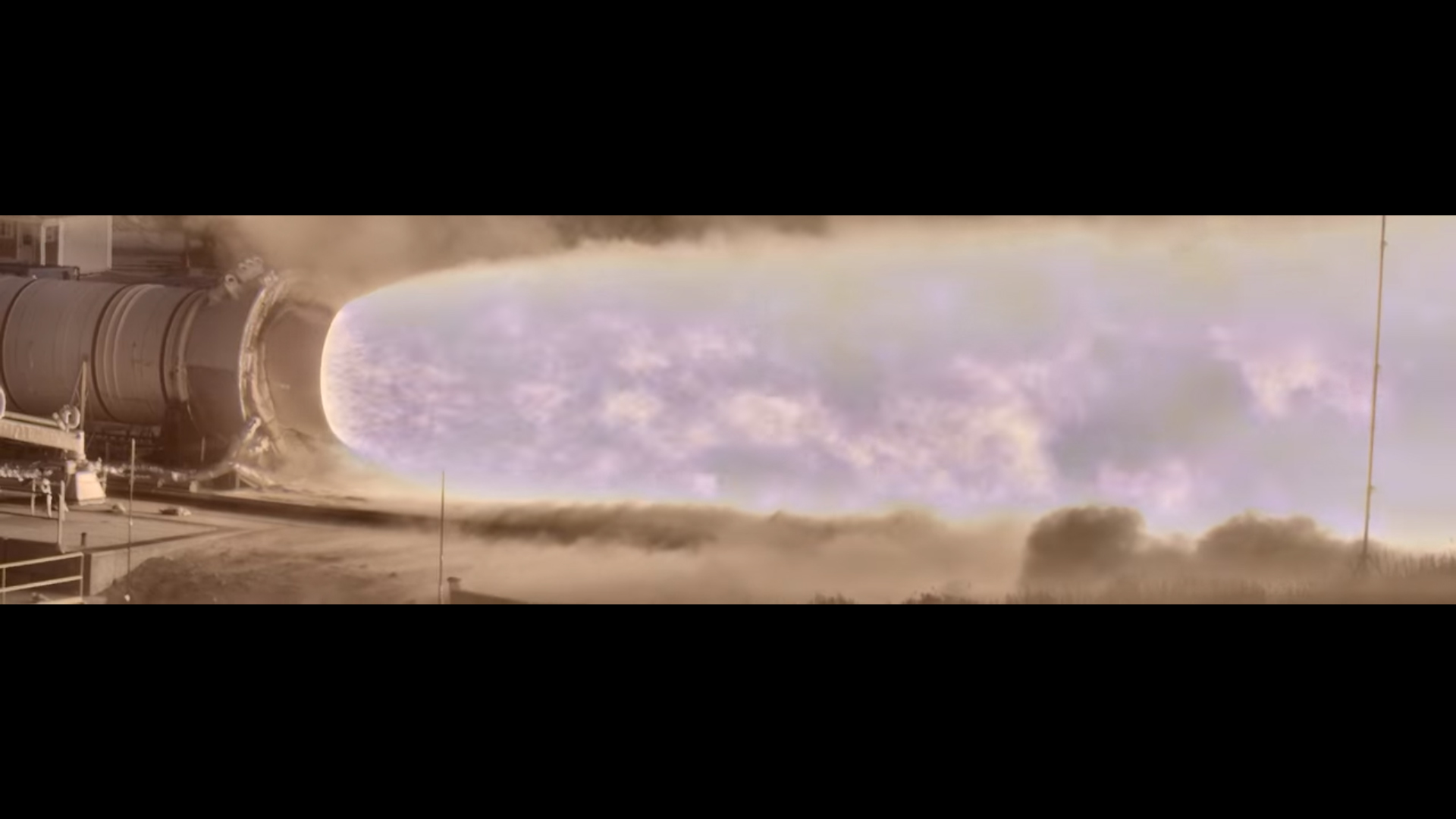 The HiDyRS-X project originated from a problem that existed when NASA previously tried to film rocket motor tests. Extreme loudness and brightness were making it nearly impossible to record without drastically cutting down the exposure. But that darkens the rest of the image, obscuring other important components on the motor.

Traditionally, video cameras use only one exposure at a time, but the HiDyRS-X records multiple, slow motion video exposures at once, combining them into a high dynamic range video that perfectly exposes all areas of the video image. 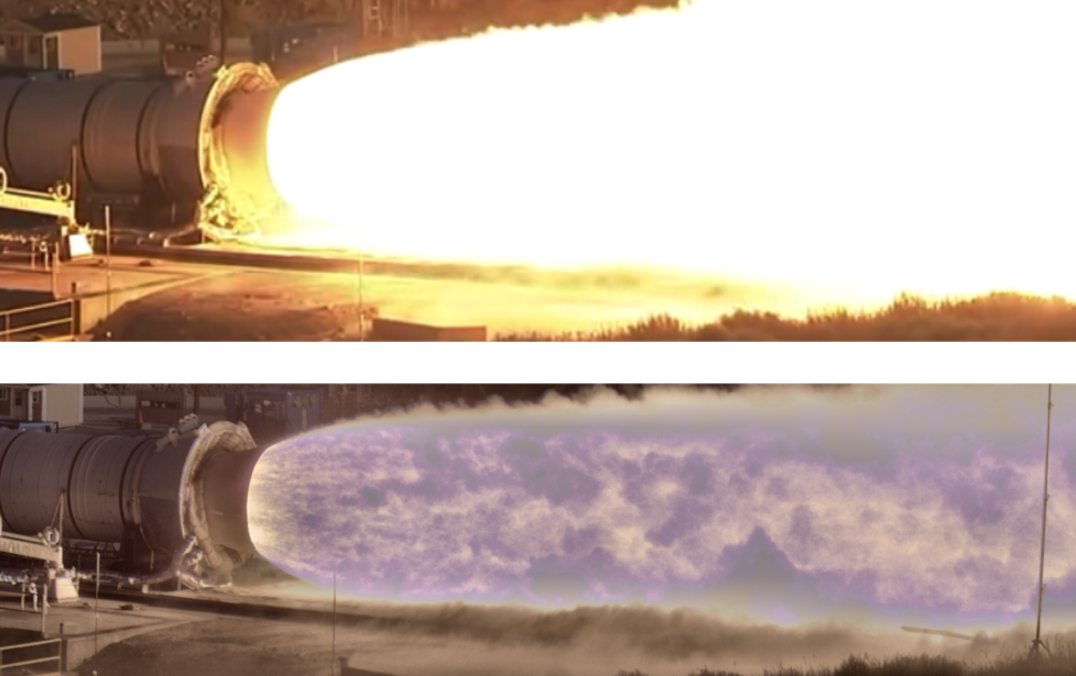 Images of the QM-2 test with (bottom) and without (top) HiDyRS-X camera.
© NASA

The Qualification Motor 2 (QM-2) test in Utah was the camera’s first full-scale environment test, and the HiDyRS-X team had only one shot at getting good footage. Once the booster was ignited, it could not be turned off or restarted. Leading up to the day of the test, NASA’s Howard Conyers and his colleagues had therefore performed countless dry runs, but Murphy eventually struck nevertheless.

As the countdown clock ticked down to zero, the HiDyRS-X team watched the camera’s automatic timer fail to go off. Luckily, the manual override allowed the camera to turn on just moments after ignition. Once engaged, the camera only was able to record several seconds of the two-minute test before the sheer power of the booster shook the ground enough for the power cable to dislocate.

Conyers describes being “bummed” at first, but ultimately quite happy with the footage. The team saw several elements never before caught on film in an engine test, confirming that their technology worked. The test experience also left Conyers with two major lessons learned for the future. First, to start the camera a full ten seconds before ignition. Second, Conyers adds, is to understand just how powerful the engine tests are to properly protect and secure the electronics hardware from damage or disconnection.

“Failure during testing of the camera is the opportunity to get smarter. Without failure, technology and innovation is not possible.”