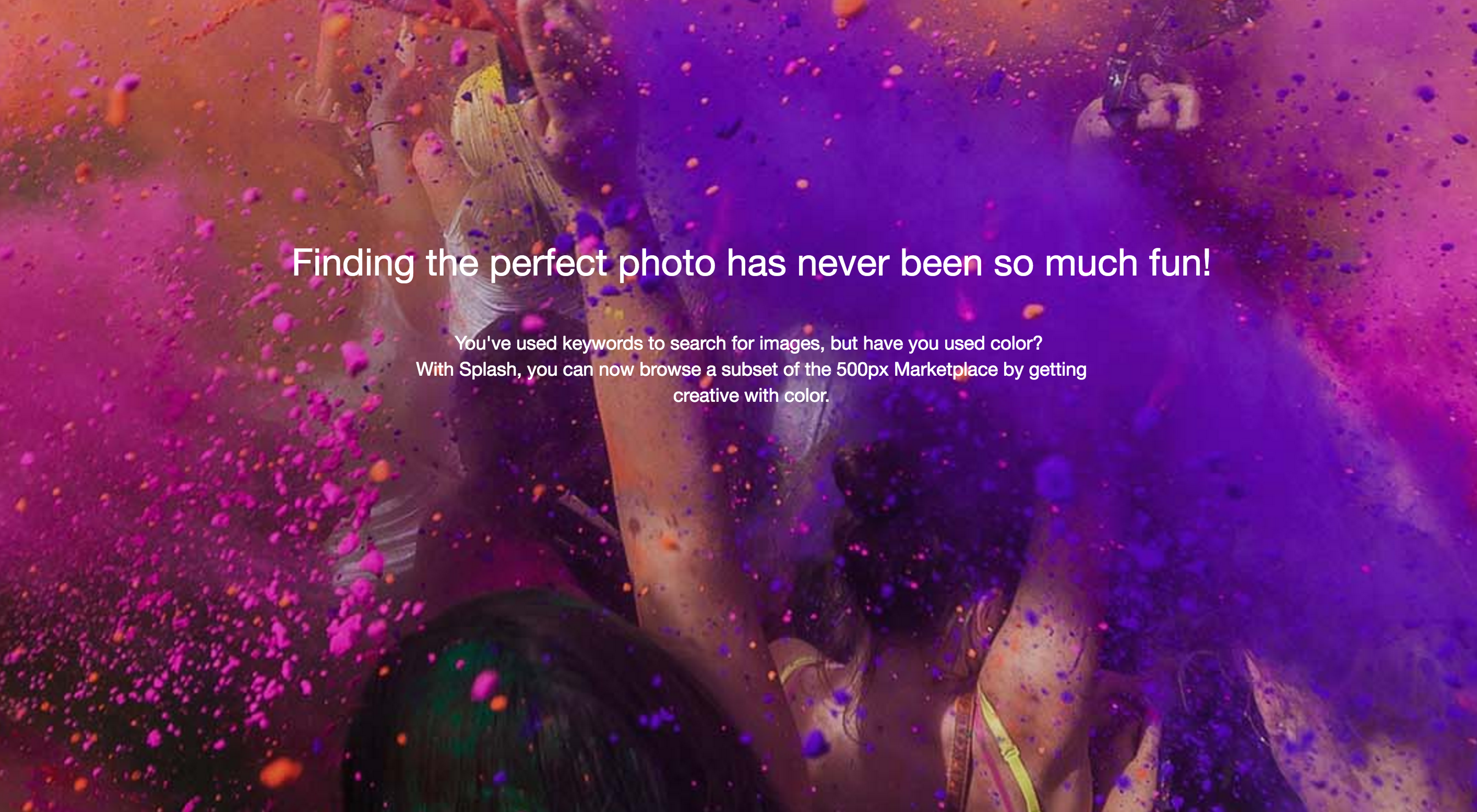 500px had a great thing going. They had beaten Flickr at their own game, had an awesome interface, and basically controlled the photo community marketplace. But a series of bizarre decisions has left the once powerful photo networking tool a bit of a shell of what it was, but at least it has this new feature that is maybe somewhat useful? You tell me. Basically, it’s searching by color.

The new landing page, which is in the designation “labs,” sets you up with a brush, a color slider, and a blank canvas. From there, you just… draw I guess. And 500px tries to match you with similar results based on color. 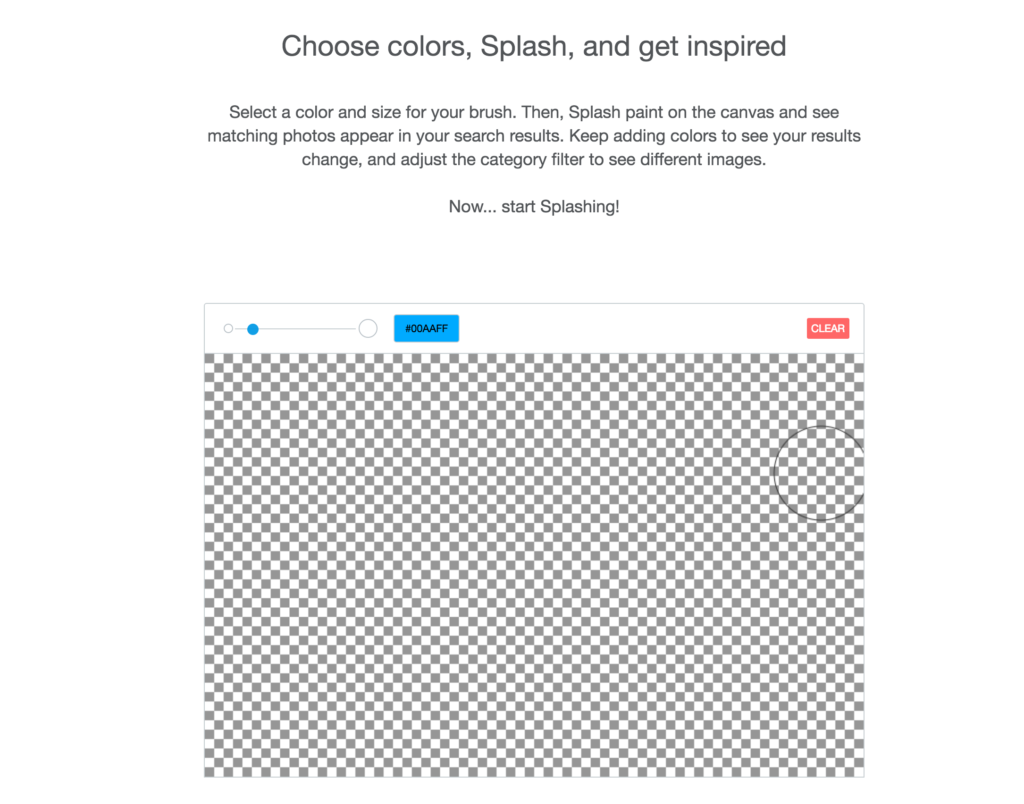 They call it “Splashing,” which doesn’t appear to be trademarked but it is a proper noun I guess. So we tried it.

Here is a rendition of the Golden Gate that we’re particularly proud of. 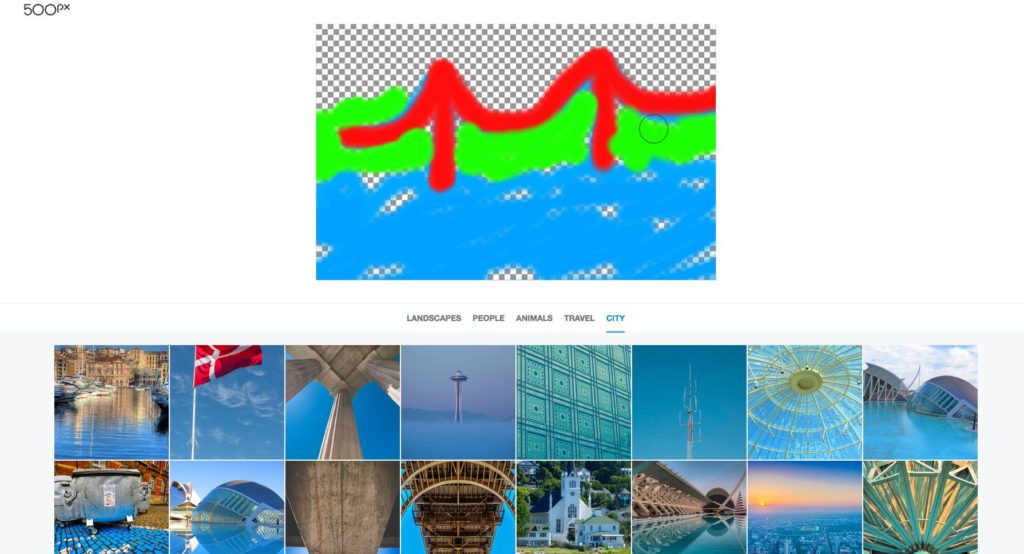 Results were… not what we were looking for. Though we did get one photo with some red in it.

Next we tried what a lot of folks secretly loved about 500px. Don’t sit there judging me, you know you would have tried it. Well, now you don’t have to: 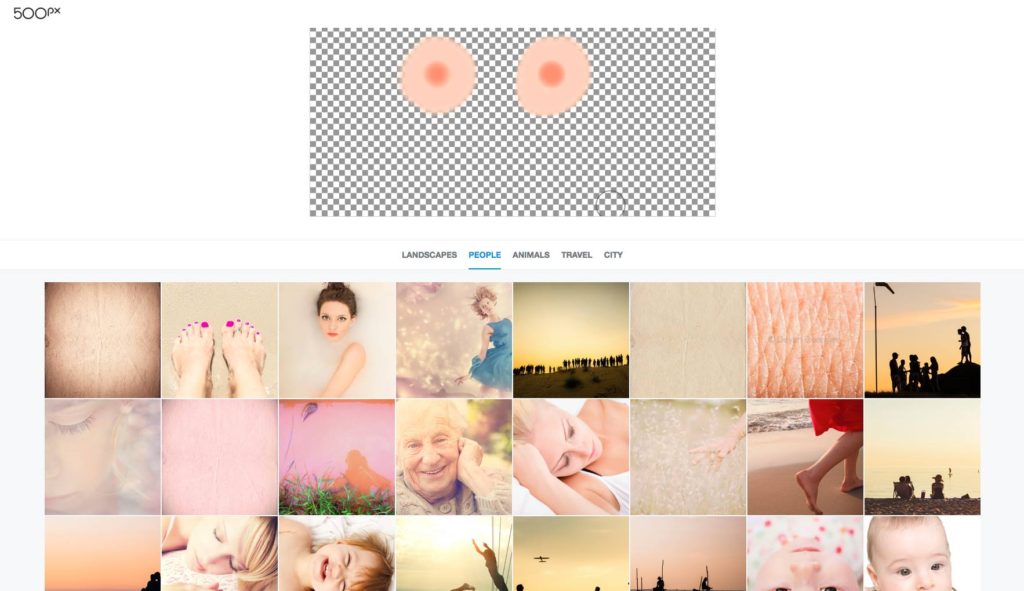 Don’t act so surprised. It’s not like you were actually going to get nipple.