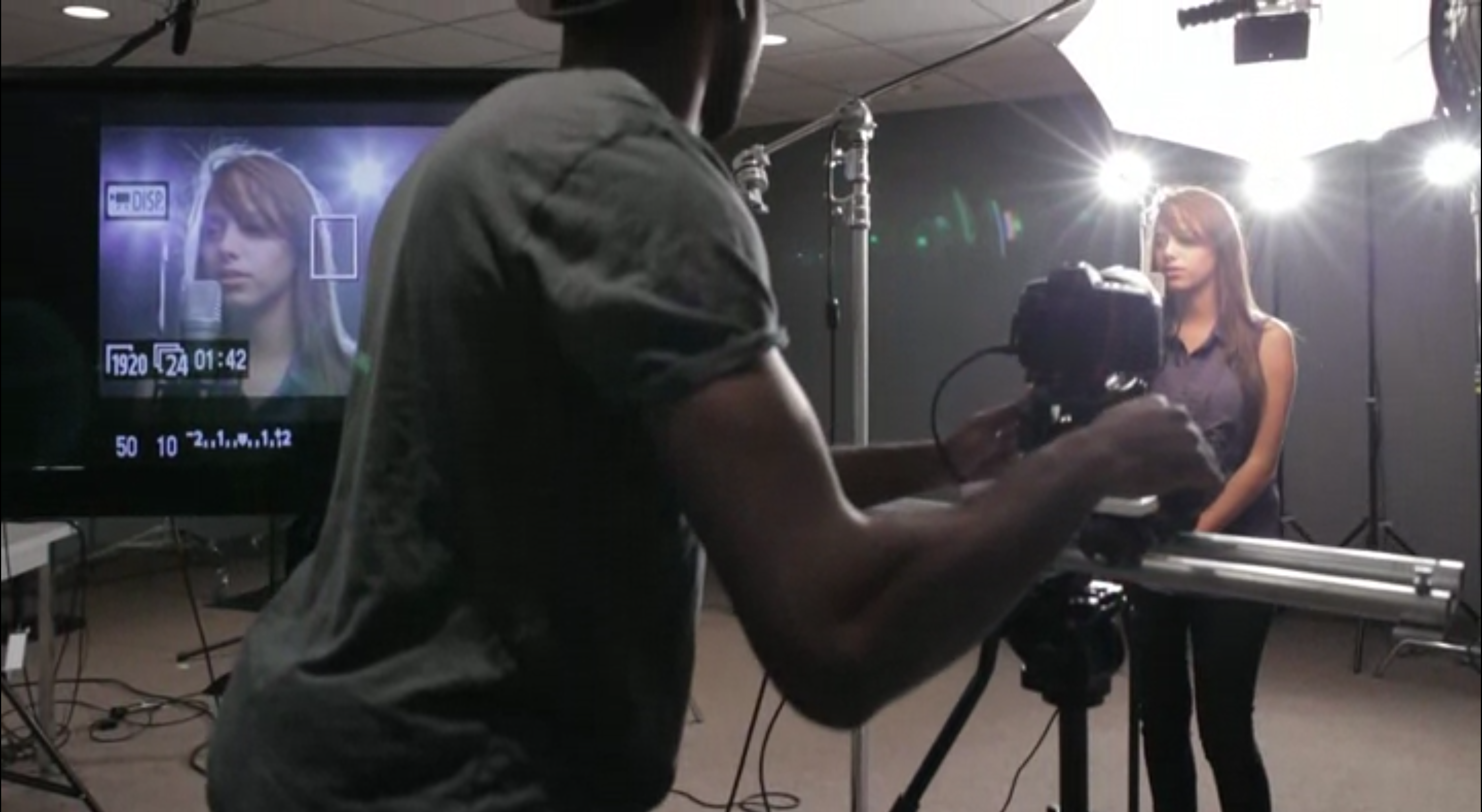 On the Heels of Brooks, Hallmark Institute of Photography to Close in October

Last week we reported the shocking news that west coast photographic education icon Brooks was closing its doors this October, and right on its heels the Hallmark Institute for Photography has also announced their closure this fall. Located in Montague, Massachusetts, the Hallmark school was considered one of the best, if not the best, school for photographic education. As of this morning, the for-profit school has listed itself as closed on Google. 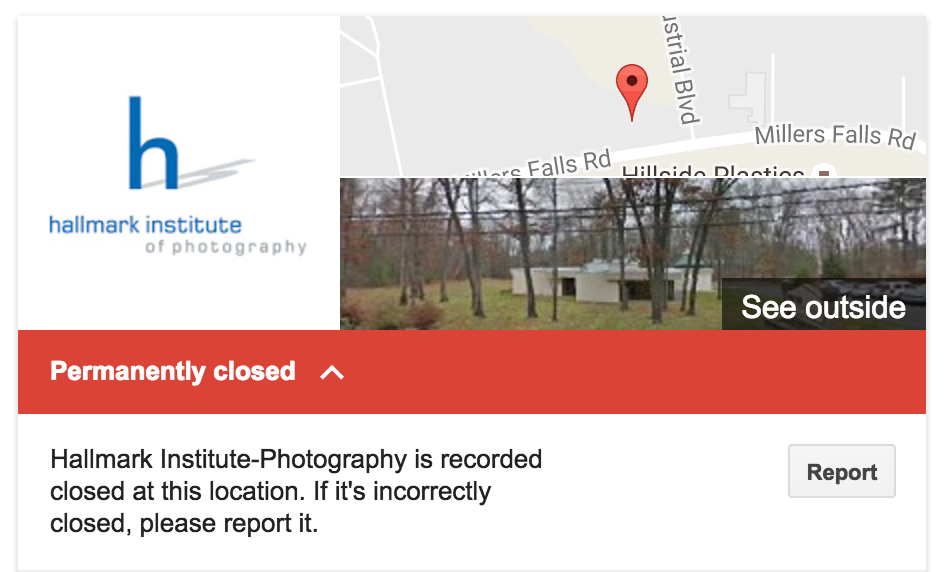 As reported by Recorder, the school had seen some rather unfortunate incidents smear their otherwise good name in the past couple years:

“…scandal smeared the school’s name in 2014 when former president and then owner of the school, George J. Rosa III, pleaded guilty to related charges of bank fraud and tax evasion. According to the Department of Justice, the former owner spent $2.6 million of company funds on personal purchases.”

Students currently enrolled will graduate in October, after which the school will close permanently.