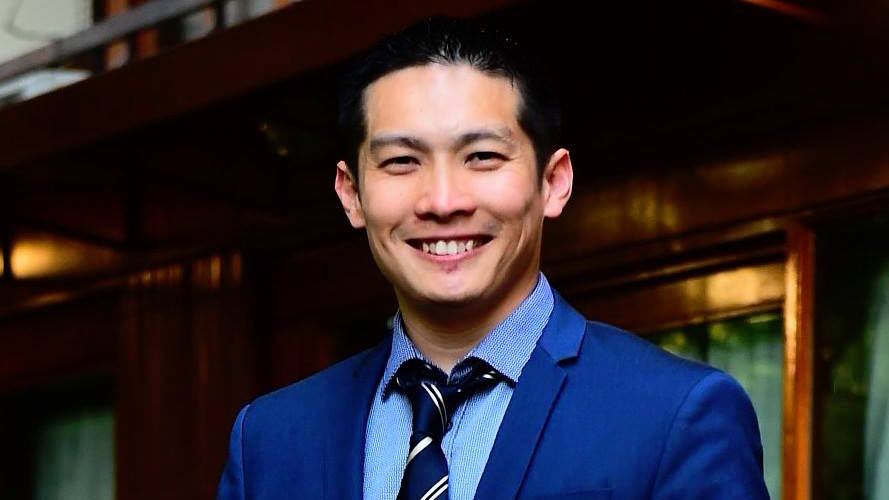 Via Tech in Asia

It is every photographer’s worst nightmare to work hard and gather likes on their Facebook page only to wake up one morning and seeing it completely wiped out from Facebook. Imagine 2 million ‘Likes’ to go along with it. Such is the case of Singaporean photographer, Willy Foo… except Foo wasn’t really all that innocent here. As it turns out – he had a brush with intellectual property violations reported by the artists whose videos he republished, which the social media giant finally responded to.

“The account was disabled as a result of repeated intellectual property violations,” a spokesperson from Facebook was quoted by Tech in Asia. Facebook adds, “We take violations of our standards seriously, and that is why we remove content, profiles and Pages that violate our standards when we are made aware of it.”

After a bit of probing online of various news outlets including Tech in Asia, it wasn’t too hard to find a few examples of video content that was apparently uploaded by Willy Foo to his Facebook page either without proper credit to the original content creators, or uploading to his page without their permission and making it appear to his 2 million followers that the video was of his own.

The video above created by a Canadian firm 2D House was among those reported lifted by Foo and posted it on his Facebook page. “Indeed this is our video and the Facebook page and Willy Foo have both used it without permission,” 2D House owner David Dvir, tells Tech in Asia.

To his defense, Willy Foo insists he was merely helping the original content creators by exposing their work to his 2 million followers and states that he always includes the link of the original owners to his caption. “Often they would write back to thank me,” Foo says. “Unfortunately, not everybody will see it that way.”

While there are other individuals whose works Willy Foo had shared on his Facebook Page, who offered to help him convince Facebook to overturn the banning of his Facebook page, it seems it has come a little to late as it is with finality that Willy Foo’s Facebook Page and its 2 million followers has seen its last of days.

The Singaporean photographer is still looking at the sunnier side of things. “I was semi-relieved that I don’t have to struggle everyday to find three pieces of content to post. So I took a good one month break from social media,”

Playing the Do-gooder, Naive Role Doesn’t Hack it for Foo

As part of the creative industry himself, Foo should know better than dangling the “I was just trying to help fellow photographers get some exposure” card. First, it is so easy to share original content through Facebook by simply clicking the ‘Share’ button straight from the owner’s Facebook page – rather than downloading it and uploading it to appear as his own while masked with a short citation caption very few people would notice or bother to read. Facebook content pirating has been a major concern for YouTube artists, who often see Facebook views on illegitimately shared content surpass the views they receive on their YouTube channels. When many rely on the monetization tools on YouTube, watching someone else get views for their work is akin to watching money drain from their bank accounts.

We wish Willy Foo the best during his ‘break’ from social media and also for him to realize the repercussion of using a Facebook Page with a large following in an irresponsible manner. Amassing two million followers is no easy task and it is a shame how all that went for naught because Willy Foo threaded a taboo territory — of infringing copyright and dismissing the hard work of his fellow artists. May this all serve a lesson for everyone to protect their own work and the artistic vision of others as well.