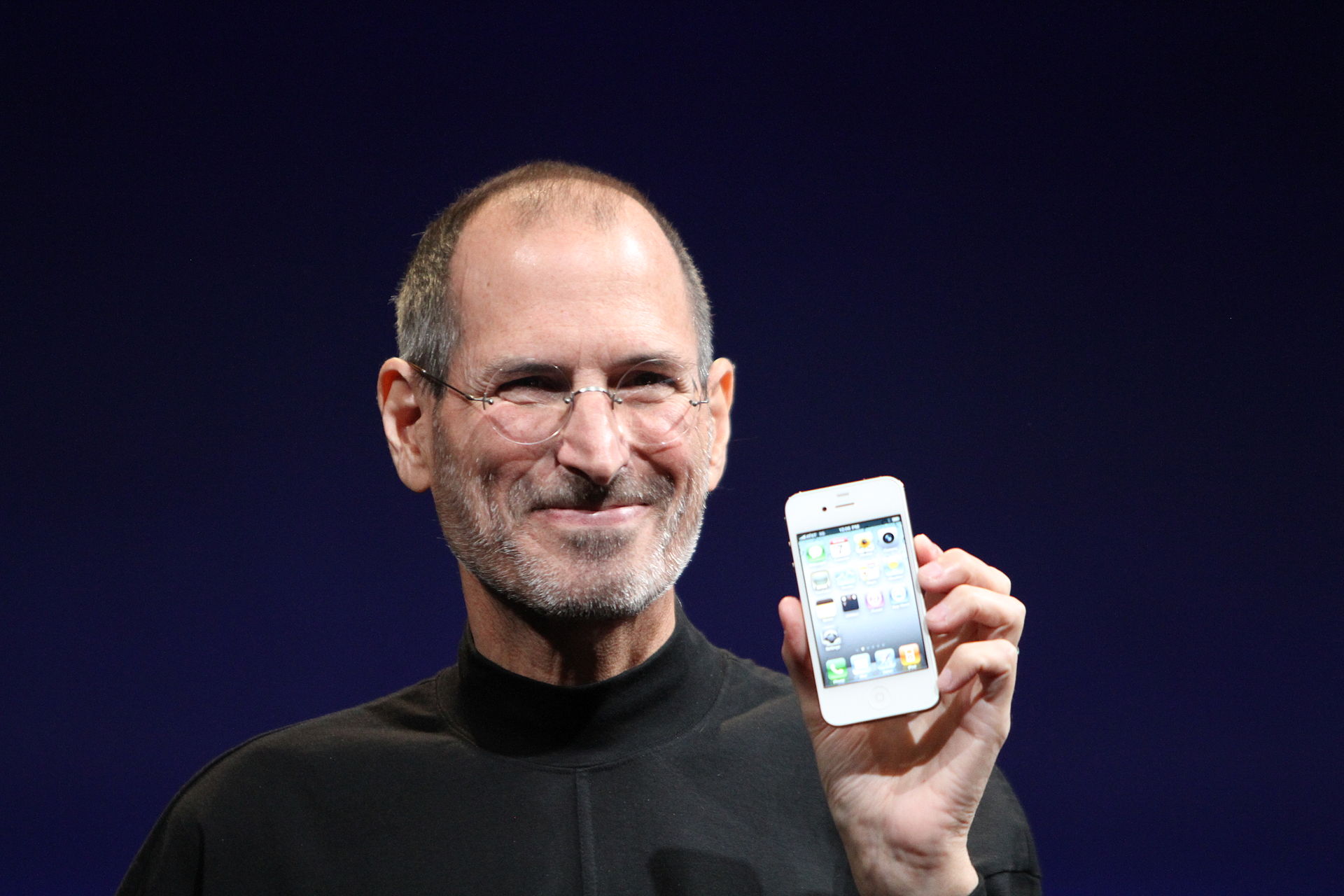 The museum houses 6,000-square-feet of gallery and exhibition space in the Grand Center area of St. Louis, one of the country’s densest cultural districts. Inside, rotating exhibits from IPHF and partner collections stand alongside a permanent tribute to the Hall of Fame. These eight new “visionaries” were added to the latter, because they “embody the spirit, artistry and innovation of modern photography”:

“Acclaimed American documentary filmmaker. Burns’ films incorporate a distinct style of using archival photographs, panning across and zooming in on them to create a sense of motion that engages viewers.”

“Acclaimed as one of the most celebrated and influential photographers of the 20th Century, and considered one of the pioneers of color photography.”

“American inventor and entrepreneur who co-founded Apple and led it to become the world’s most innovative company. Steve helped create products that revolutionized the creative world and became essential tools for designers, filmmakers, music producers and photographers.”

“CCO at Industrial Light & Magic, sole inventor of Knoll Light Factory and co-creator of Adobe Photoshop. Along with his brother Thomas, he revolutionized the photography industry and completely changed the way people create and edit images.”

“Created the first core image processing routines for Photoshop in 1988, and when his brother saw them he encouraged Thomas to bundle them into one package. Since licensing Photoshop to Adobe in 1989, Thomas Knoll has continued to work for Adobe creating updates to Photoshop and Photoshop related products.”

“American portrait photographer whose bold use of colors and poses has become her trademark style. She began her career as a staff photographer for Rolling Stone magazine, where she helped define the magazine’s look, and she was the first woman to have a show at the National Portrait Gallery.”

“A renowned photographer, collector of photography and digital imaging pioneer, in addition to his prodigious talent for music.”

“Renowned documentary photographer and photojournalist with a deep love and respect for nature while also sensitive to the socio-economic conditions that impact human beings. He has traveled to over 120 countries for his projects and he is perhaps most known for his long-term social documentary projects.”

The inductees were selected by a nominating committee made up of IPHF representatives and distinguished leaders in the photography industry. “We are honored to continue to recognize and celebrate photographers and industry professionals that have made significant contributions to the profession, helping to shape and define modern photography,” said executive director Patty Wente. This year’s inductees represent the perfect combination of innovation and artistry; bridging photography’s pioneering past with its fantastic future.”

The Induction and 50th Anniversary Celebration Event for the 2016 inductees will take place on October 28, 2016. Additional details will be announced soon. Leading up to the event, the IPHF has teamed up with the World Photo Day organization to profile one inductee on the organization’s blog each week.

[Picture of Steve Jobs by courtesy of Matthew Yohe]