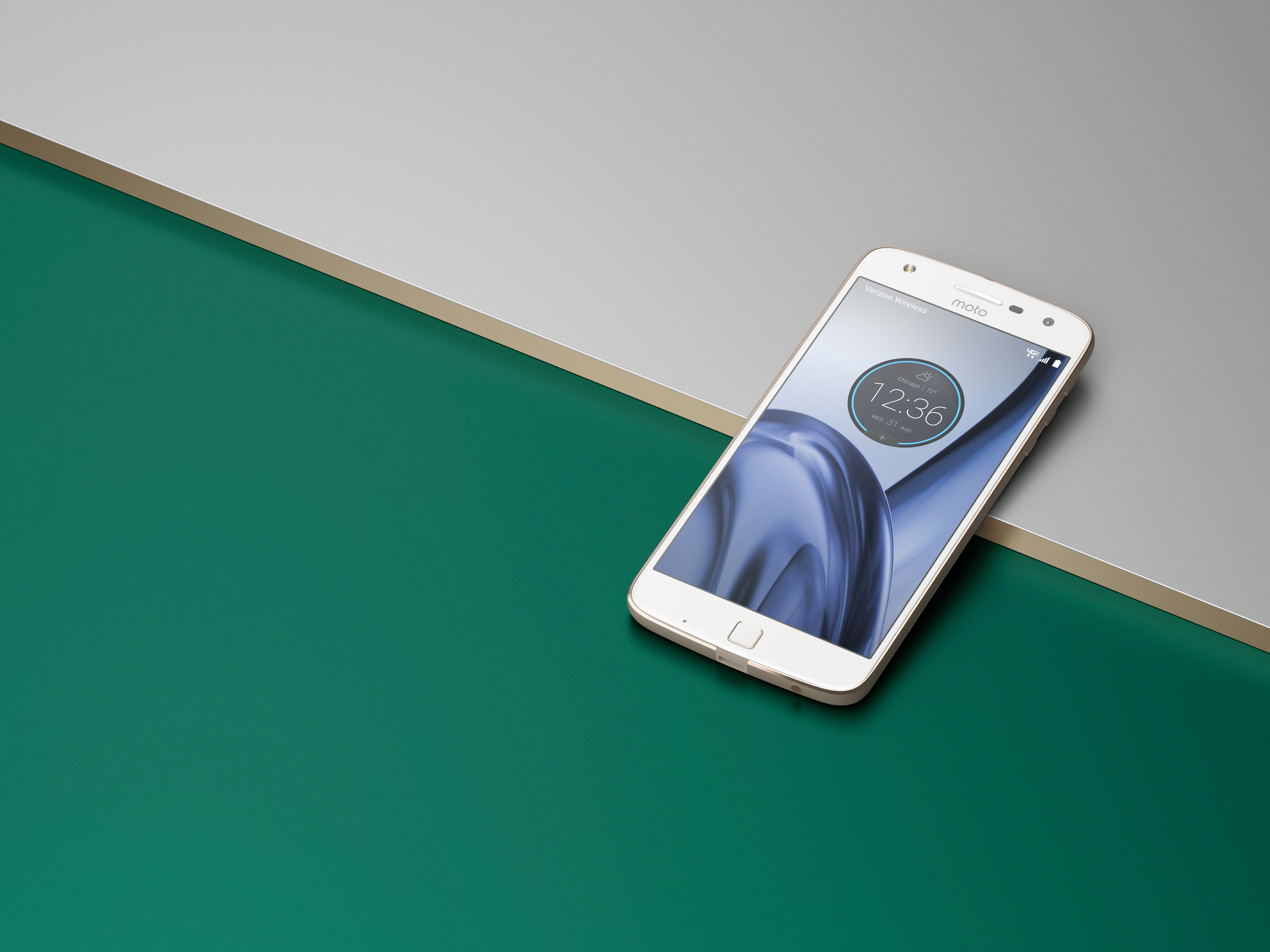 Motorola has announced the third phone in their Moto Mod family, the Motorola Z Play Droid. Boasting a solid metal frame, “elegant glass back” and a thin profile, the phone feels great in hand and quick to operate. Motorola also says the Z Play features the longest lasting smartphone battery… ever. 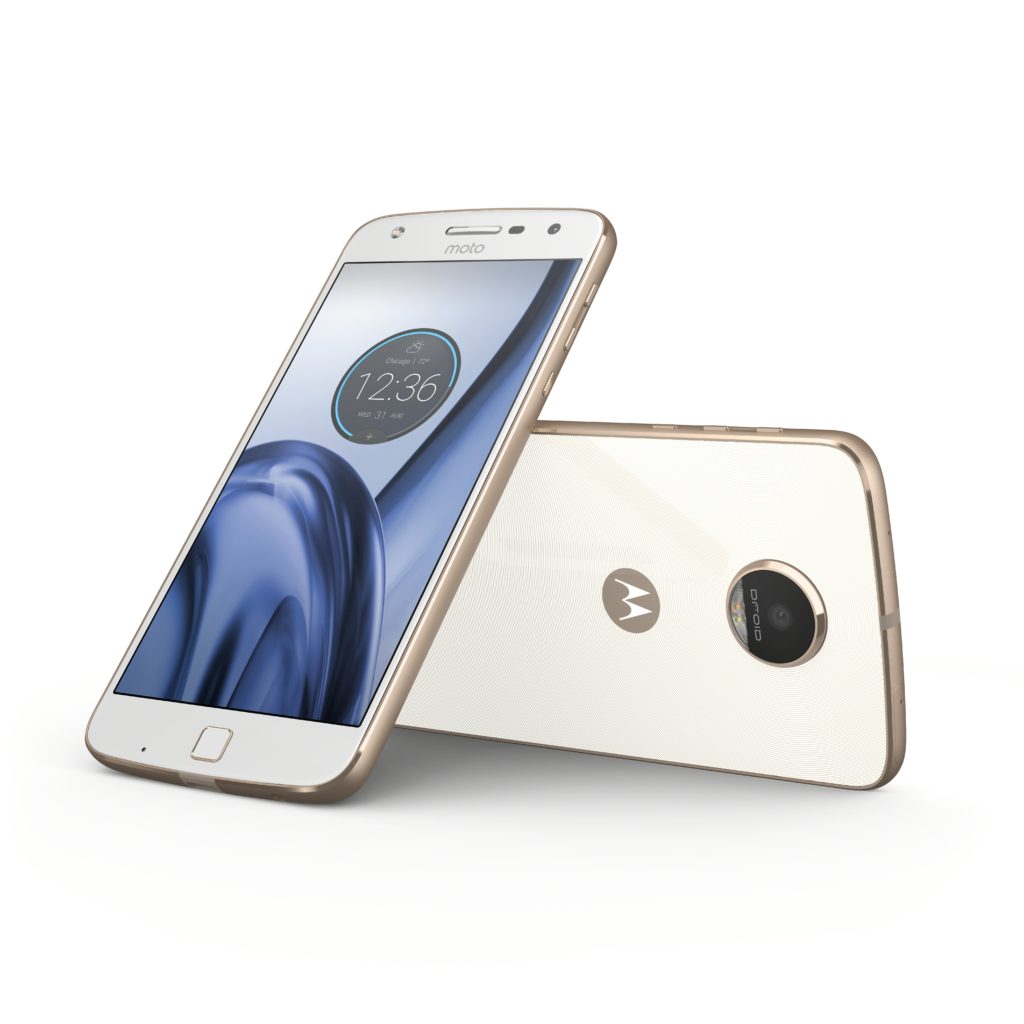 The Z Play is built with Motorola’s “TurboPower” system, which lets it get 9 hours of battery life (in use) for only 15 minutes of charging, a feature I can indeed say feels about right. The phone takes no time at all to charge, and goes for what feels like forever even under strenuous use.

The screen is a big and bright 5.5 inch 1080p AMOLED display that is bright and responsive. I am especially fond of the fingerprint scanner, which was easy to set up and is so far the fastest experience I have ever had in the “fingerprint recognition” area. It’s instantaneous, and has never failed to recognize my finger. An added benefit is that you can both close and open the phone by using the scanner, which is a nice touch. 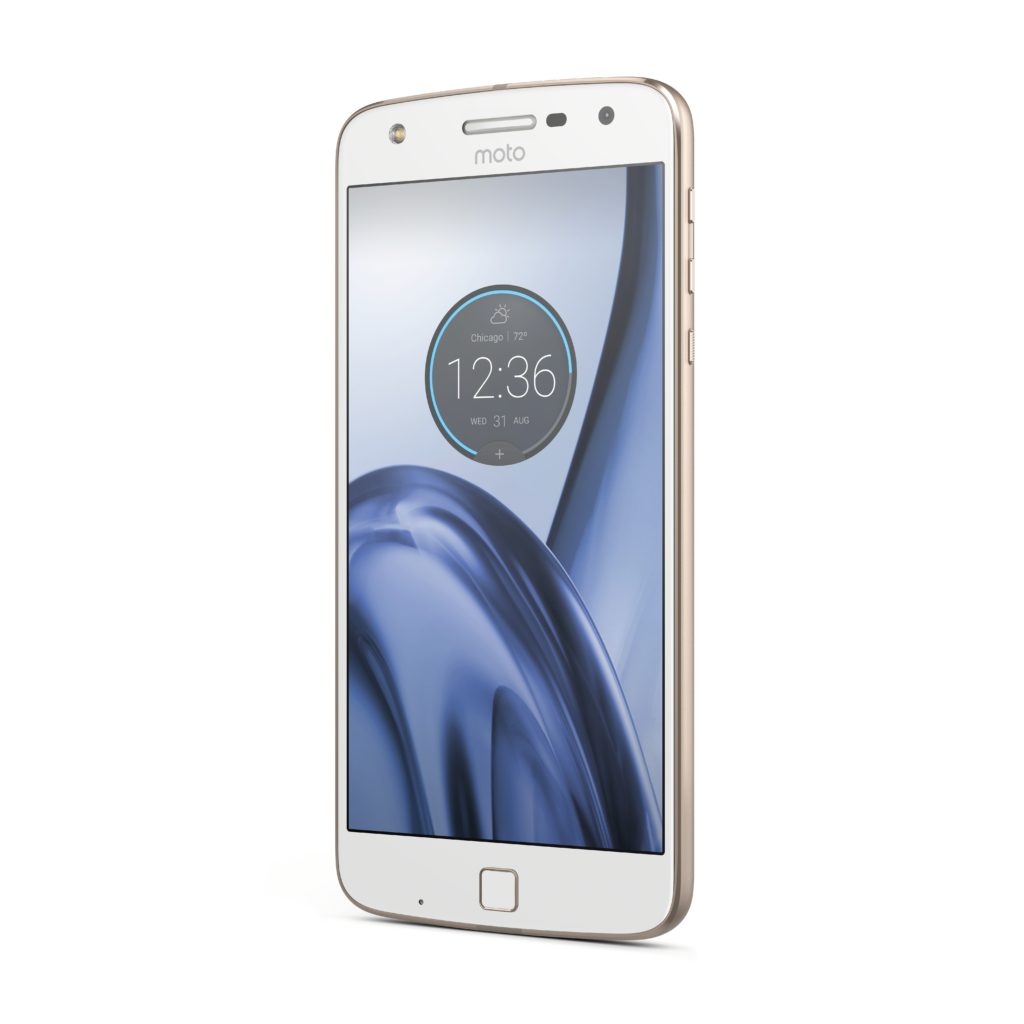 The included rear-facing camera is powered by a 16 megapixel sensor with Motorola’s Laser Focus, a feature they discussed with us in our piece involving their focus on imaging. Basically, it assures fast and accurate autofocus in nearly any lighting environment. 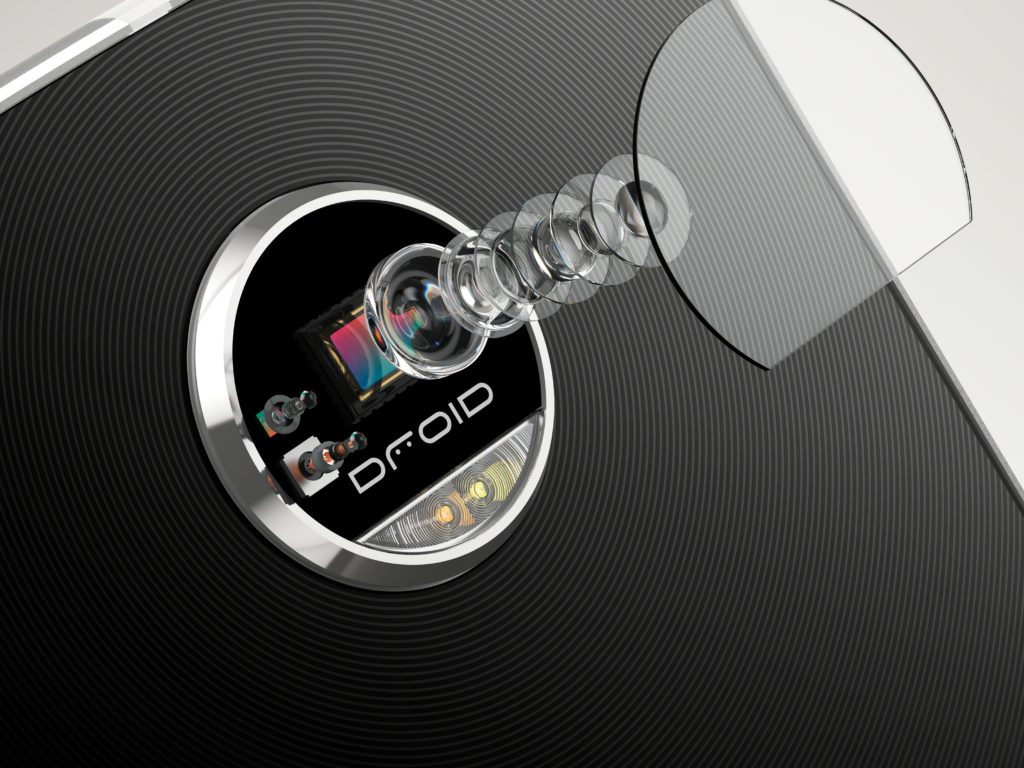 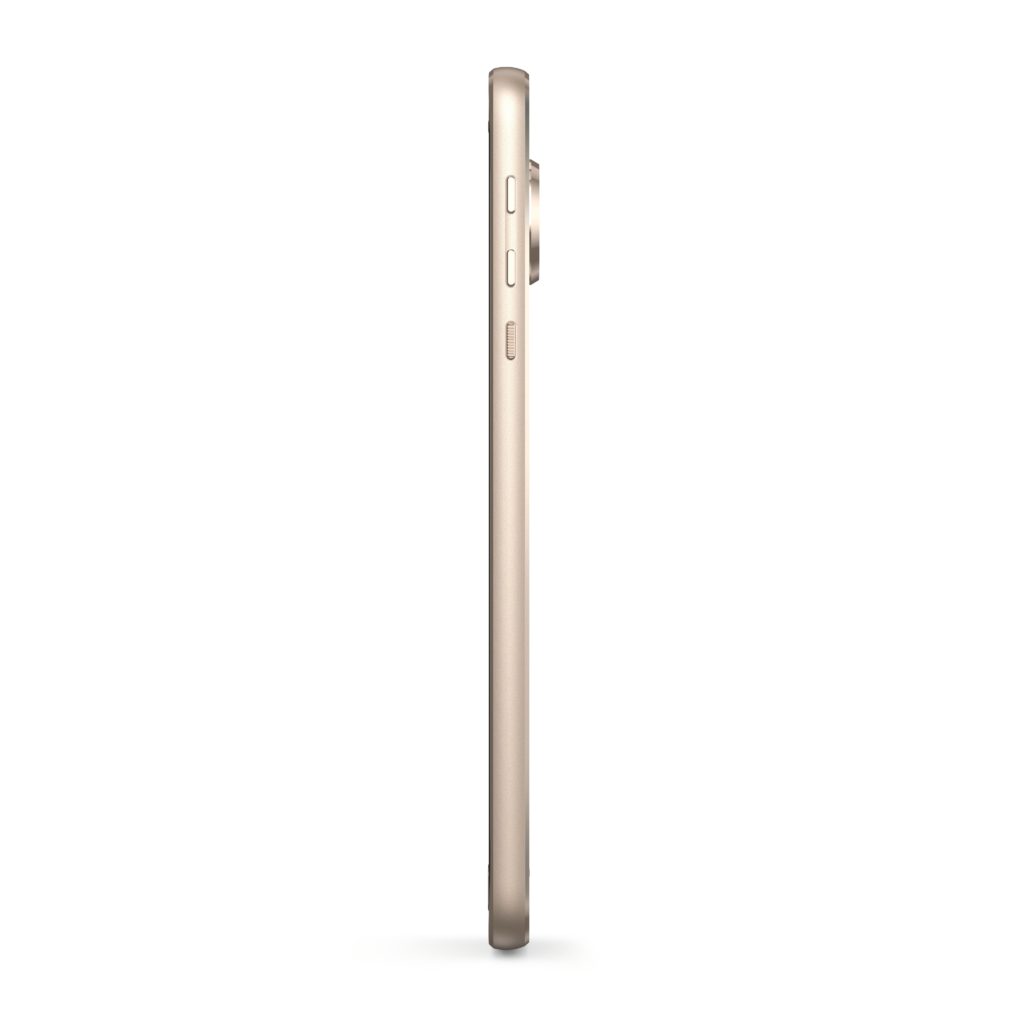 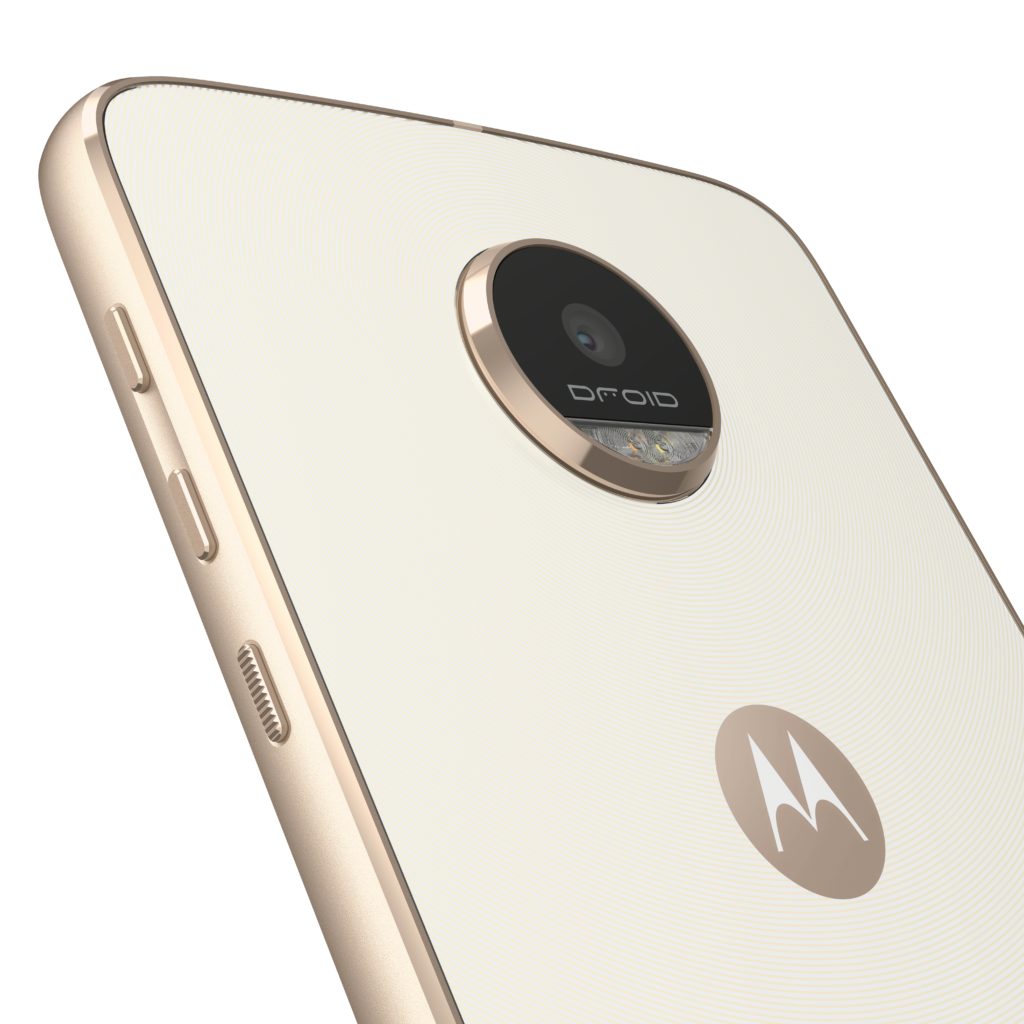 Aside from being a great phone, Motorola has put a lot of effort into their new line of Moto Mods, or additional packs that provide enhanced usability for select purposes.

The current available Mods are:

Additionally, today they announced the latest Mod: the Hasselblad True Zoom camera, which we delve into more detail here. 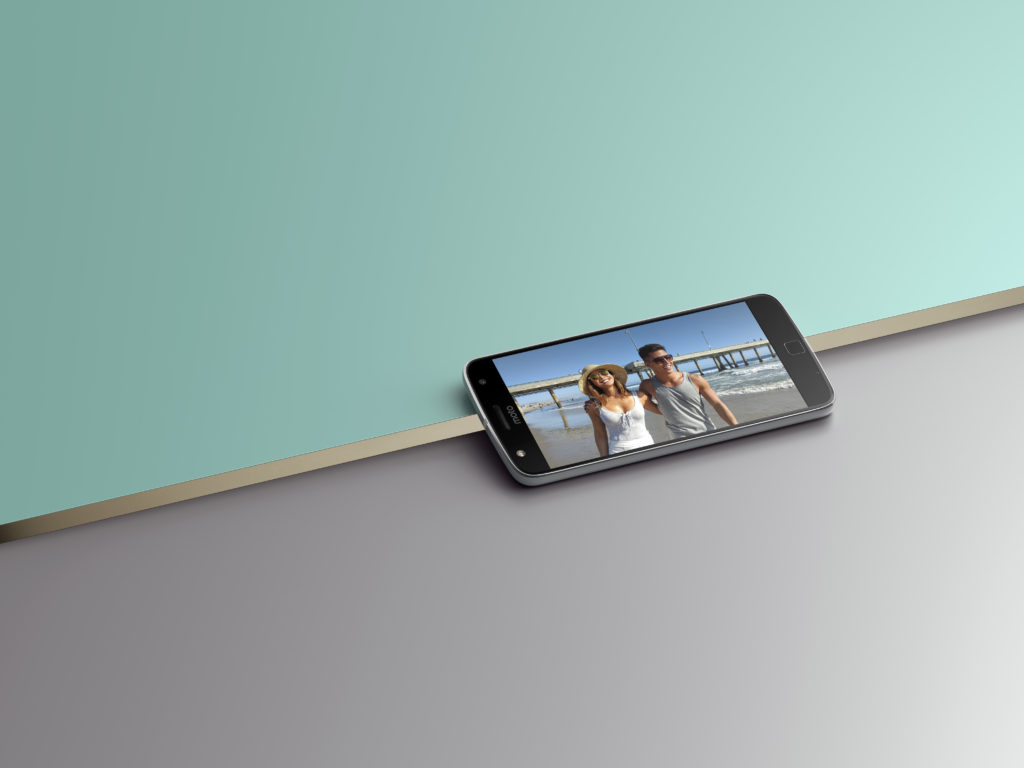 The Moto Z Play is available for $17 per month for 24 months (0% APR) on Verizon device payment or at the $408 full price. For the features and usability that the Motorola Z Play has, that’s a very, very low asking price. I’m sold.