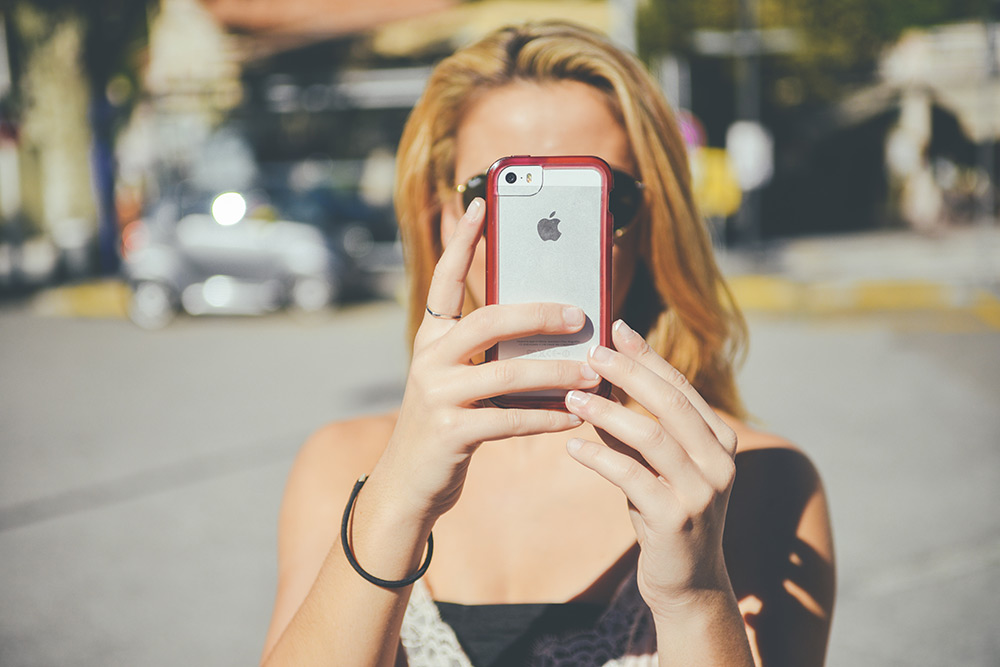 Will Taking Photos Make You Happier? Here’s What Science Has to Say

Well I’ll be damned. I always assumed that all those smartphone addicts and their unstoppable desire to take snapshots of everything from a concert to a delicious meal, are actually hindering themselves from genuinely enjoying it. Therefore, I never left an opportunity unused to have a good rant at whoever I thought of as an enjoyment wrecker – more on that in the upcoming summer print issue of Resource Magazine. But science now seems to be proving me wrong.

One particular article in the latest Journal of Personality and Social Psychology caught my eye with its evocative title “How Taking Photos Increases Enjoyment of Experiences.” At first, I assumed it would prove that my assumptions had always been right. But it didn’t. Here’s what science has to say on the effect of photo-taking on the well-being of people.

Turns out that you’ll enjoy things more when you take a picture, even though one might think photo-taking would detract from the actual enjoyment of everyday activities. At least that seems to be the conclusion of the first extensive investigation in this matter, conducted by PhD’s Kristin Diehl, Gal Zauberman, and Alixandra Barasch.

“We show that, relative to not taking photos, photography can heighten enjoyment of positive experiences by increasing engagement.”

The researchers conducted a series of nine experiments involving over 2,000 participants. They were asked to participate in an activity (like taking a bus tour or eating in a food court) and were either instructed to take photos during the activity or not. In a survey afterwards, almost every participant who was asked to take photographs, reported higher levels of enjoyment.

However, researchers also found that when participants were already actively engaged in the experience, picture-taking did not have any extra positive effect. For example, in one experiment, individuals were asked either to participate in an arts and crafts project or to observe one. While taking photos increased the enjoyment of observers, it did not affect enjoyment of those actively taking part in the experience. 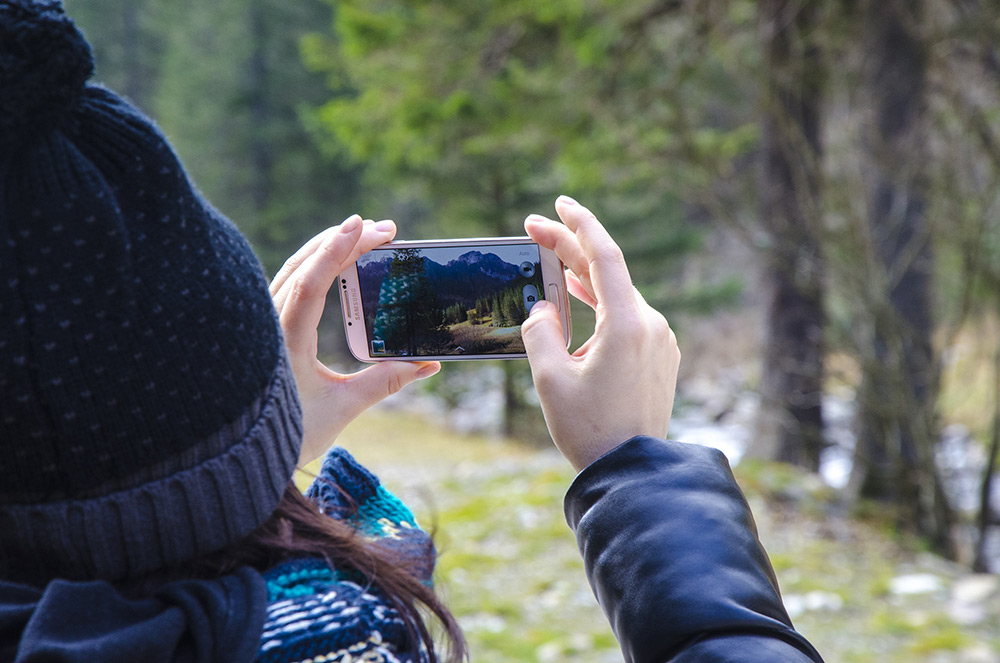 So, there you have it. Photo-taking enhances engagement, which creates extra arousal for an activity. There are a lot of side notes to this.

Since I don’t feel like this research fully proved me wrong, I shall keep getting angry when thousands of raised smartphones once again block my view at the next best concert. Just take a mental picture, will you?