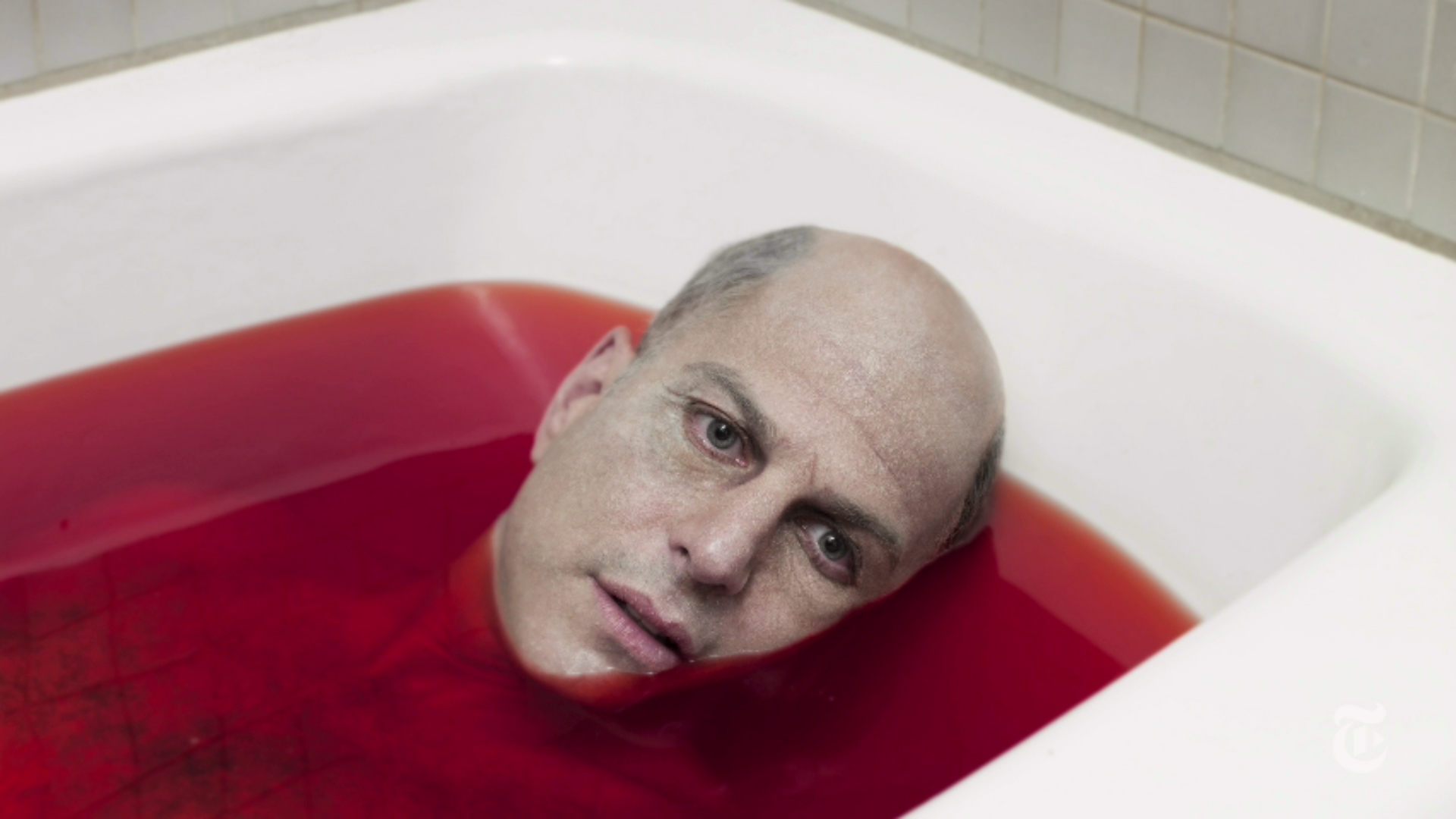 British-American photographer Phil Toledano, with whom Resource Magazine had an interview in 2011, is well-known for rather experimental work. For his latest project, The Many Sad Fates of Mr. Toledano, he became obsessed with his own future, and all the things that could possibly happen.

Together with filmmaker Joshua Seftel, Toledano explored the many dark scenarios that might await him down the road. His wife and daughter sat on the sidelines, worried that the project would leave Toledano unable to ever imagine a positive future.

Seftel follows Toledano through DNA-tests, fortune tellers, and a prosthetic makeup artist to envision. Toledano became dozens of characters and captures their fates in a series of haunting photographs. “I watched him die — seven different ways. And, truthfully, it may have been the best thing that’s ever happened to us,” Seftel writes on the Opinion pages of The New York Times.

After years of filming and another year of festival runs, the short subject documentary has finally found a home online, streaming for free as part of the The New York Times Op-Docs Series. You can see the trailer above, and the full film here: http://nyti.ms/2cmXlj6.

Toledano claims his obsession altered him and his family forever. In a good way. 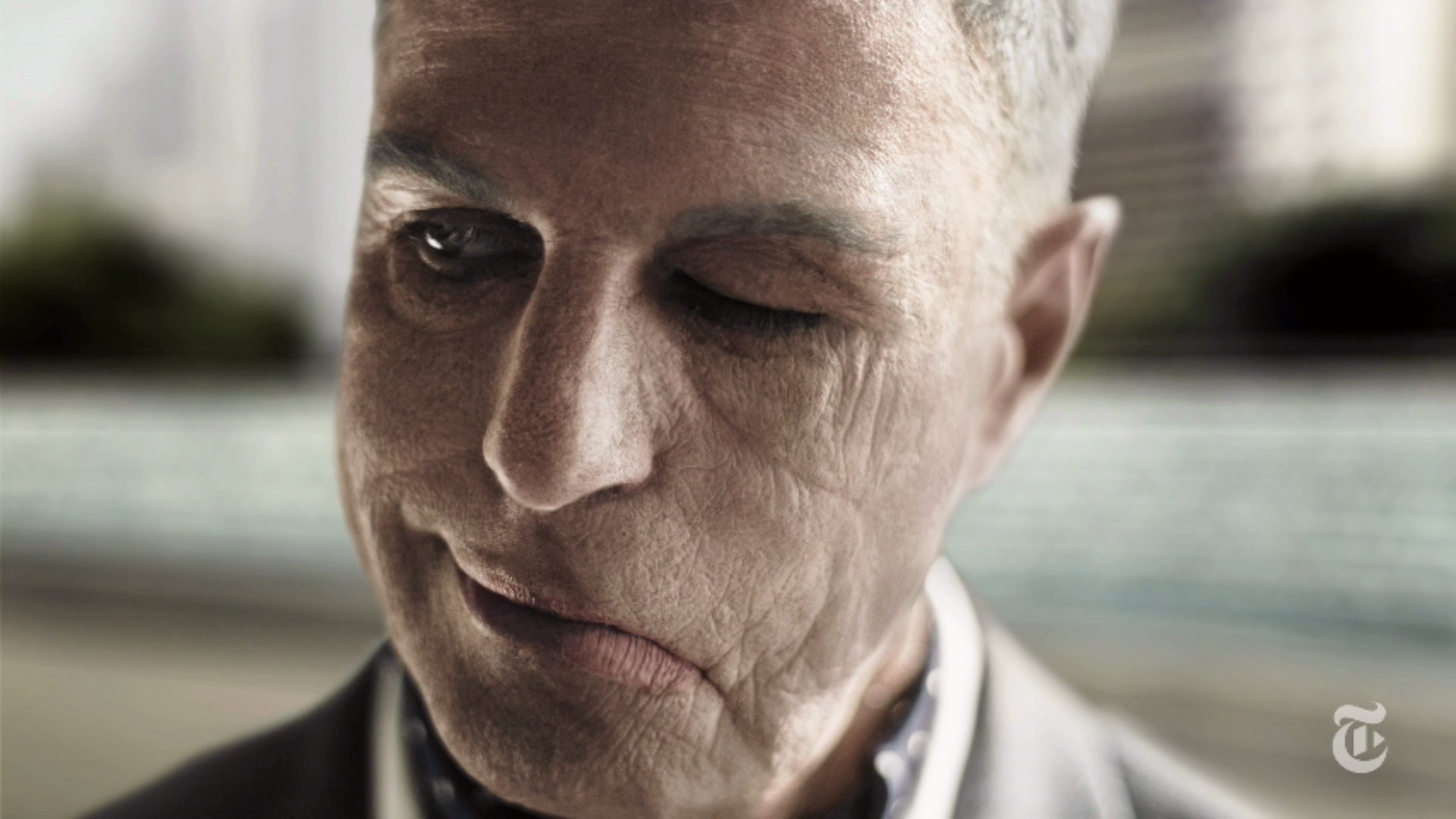 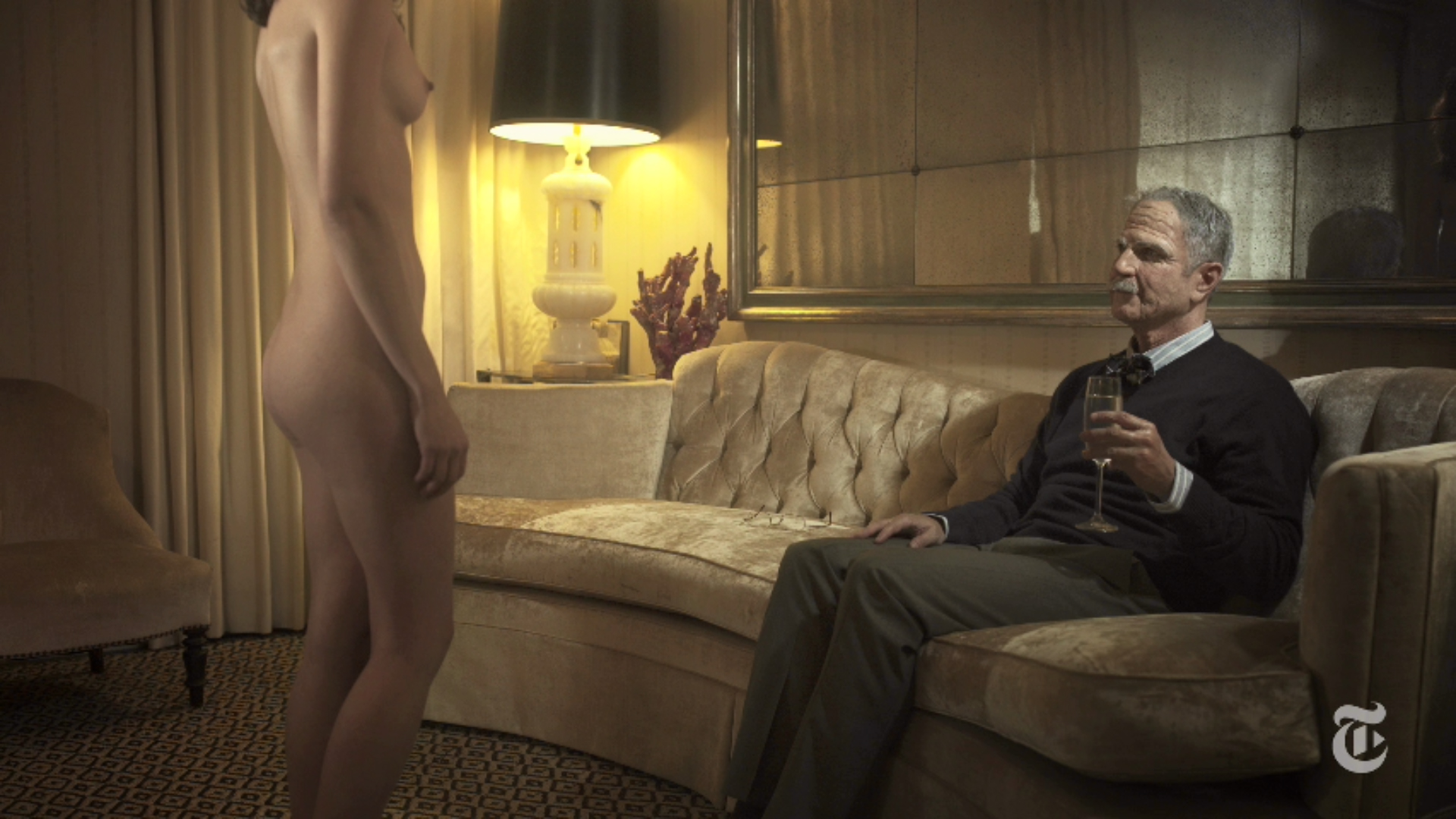 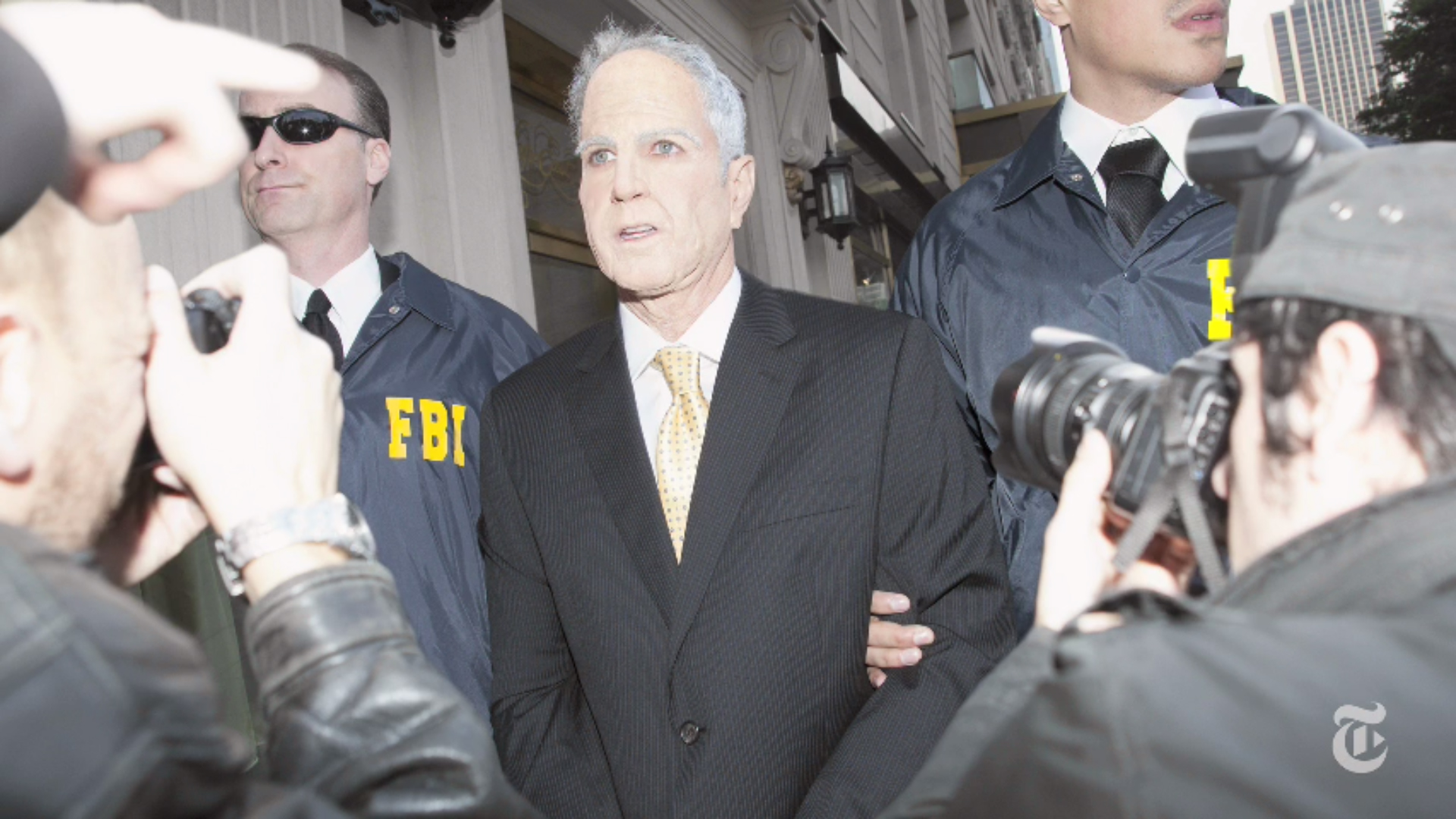