Photographer Takes On a Top Gun Myth: Was the Canopy-to-Canopy Polaroid Actually Possible?

If you’re a fan of Top Gun, then you probably remember the scene where Goose and Maverick go inverted over a Russian Mig, and proceed to snap a Polaroid, canopy to canopy. The thing is, was that shot 1) even possible and 2) would it have turned out? Photographer Blair Bunting, the Patriots Jet Team based out of Byron, California, as well as myself and Toby Harriman (both of Planet Unicorn Productions) decided to put the myth to the test… and actually recreated it.

Here is the scene in question:

On a hot, nearly 100 degree day last summer, the Patriots Jet Team (coordinated by Robert “Scratch” Mitchell) took Blair and I up into the sky to try and recreate the classic Top Gun scene and determine if the shot was at all possible. We made a few adjustments, as we really wanted to get a good photo out of it, but were able to determine that… well, watch it for yourself. 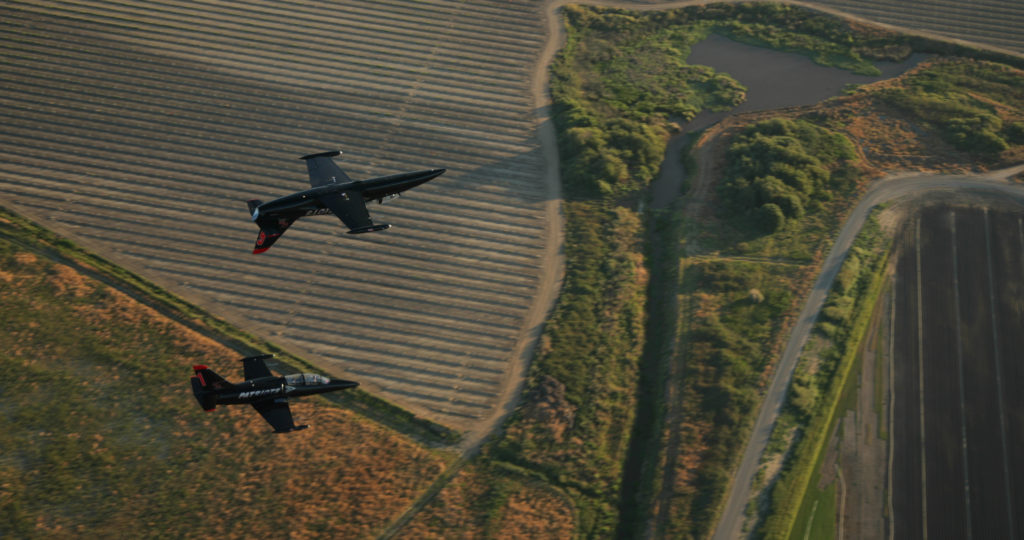 If you’re curious about the production of this video, it took three days to make, and several weeks to edit. For a full behind the scenes breakdown of how we shot it, check out the Planet Unicorn blog. For more from Blair’s perspective, he’s got an in-depth blog of his own.

As an interesting tidbit, much of the footage seen in the video was shot on the Canon 1DX Mark II with the latest Lexar 128GB 3600x CFast cards.

For more information on the Patriots Jet Team and where you can see them perform, check out patriotsjetteam.com.