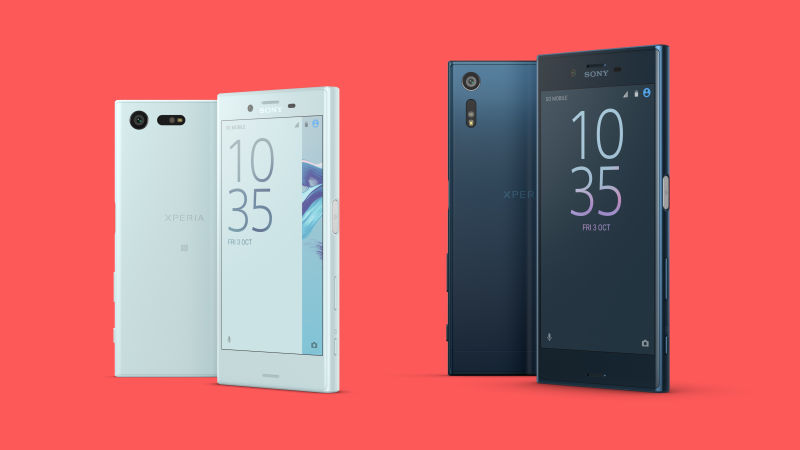 Sony just announced two new smartphone models at IFA 2016—the new flagship Xperia XZ and Xperia X Compact—and you will actually be able to get them. That’s right, they are coming to the US, which is big news, given that we’ve only just recently been granted access to last year’s model.

Historically, Sony has struggled to successfully launch smartphones in the US due to lack of carrier support. Back in the day, it began with the Sony Ericsson line, which was home to Cingular (now AT&T). But by 2013, its Xperia Z—then the Z1S and Z3 in 2014—was exclusive to T-Mobile and failed to claim a proper stake in the market. Fast forward to 2015, and Sony attempts to sell unlocked phones directly to customers over the internet with no direct carrier support. It’s a bit of a mystery, given the devices top-tier tech, but all of this is about to change.

Though Sony has yet to announce carriers, pricing or vendors, the Xperia XZ is expected to arrive on Oct. 25, following the Xperia X Compact on Sept. 25. And with a focus on four key factors—design, performance, camera and battery life—let’s take a look at what these Android devices have to offer. Welcome to the US for real this time, Sony. 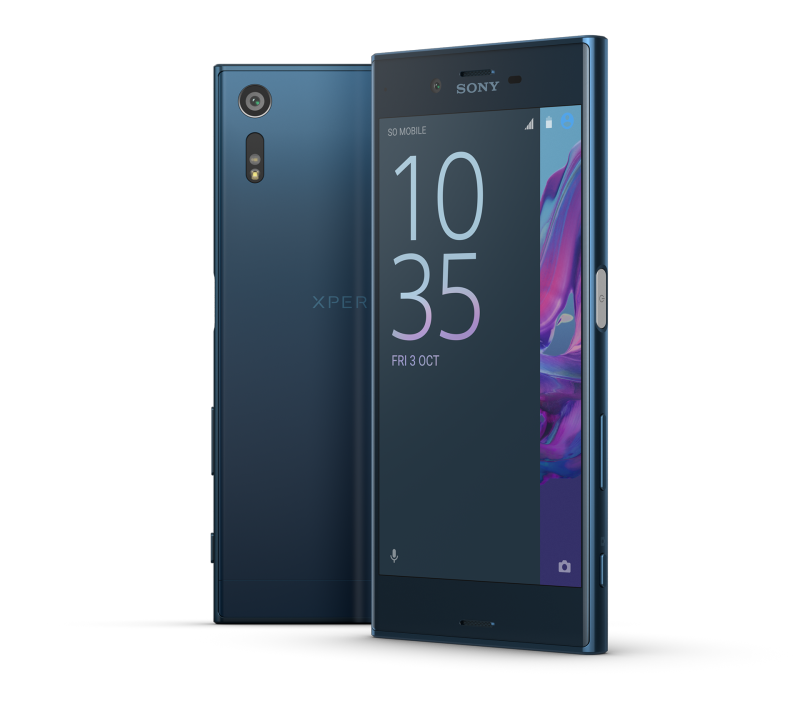 This device’s new signature design features a looped surface comprised of a newly patented material, ALKALEIDO, a sort of rounded aluminum that’s reported to be somewhat smudge and water-resistant. With a 5.2″ IPS inch display at 1080p resolution, it’s armed with a Snapdragon 820 chip, 3GB RAM, stereo speakers, and 32GB of storage with an available upgrade to 200GB via micro SD. It’s also powered by a 2,900 mAh battery, is capable of Quick Charge 3.0 via USB-C, and supports adaptive charging. This means it learns when you charge your battery most often, stops fast-charing around 90 percent, and slowly makes its way to 100 percent. It is said that this should double the longevity of the battery life.

Now onto the camera. The XZ boasts a 23MP f/2.0 front camera with a brand new MX300 sensor and autofocus system, using color detection, phase detection, and laser assist to measure distance and track moving objects. (this is known as Triple Image Sensing). But while it doesn’t feature optical image stabilization, Sony has kept focus on its SteadyShot Intelligent which uses 5-axis gyroscope measurements to keep photos and videos steady.

In addition, the XZ offers 4K video, along with manual focus and shutter speed control (maximum 1/4000 second). It’s also equipped with the well-received 24mm wide-angle G-Lens and can reach ISO 12800. On paper, these are some truly impressive features. 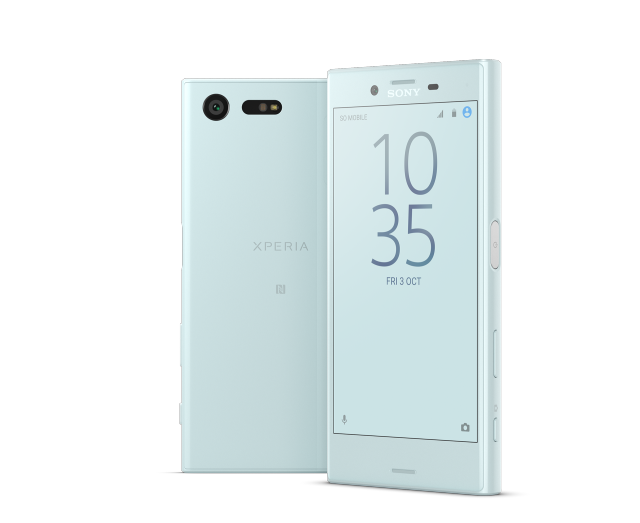 Essentially, the Xperia X Compact is a smaller, sleeker version of the Xperia X—not the XZ—despite some similar new features. With a plastic body material inspired by “ceramic,” it boasts the same Snapdragon 820 chip and 3GB of RAM behind a 4.6″ 720p display.

But that’s not all it got from the XZ: it’s armed with the same 23MP front camera tech and features aside from 4K video. It’s also built with the Quick Charge 3.0 via USB-C and adaptive charging. However, rather than a 12MP front camera, it’s knocked down to 5MP, a bit of a bummer if you’re into selfies. And though pricing has yet to be released, it looks like it will be positioned somewhere between the Xperia X Performance and Xperia X.

This is collectively a huge step for Sony and will surely garner attention in the consumer smartphone market. However, I’m also compelled to say that the one thing these devices lack are full water-proofing, an expected feature in the Xperia line. We will also update you when we know more on pricing and carriers.