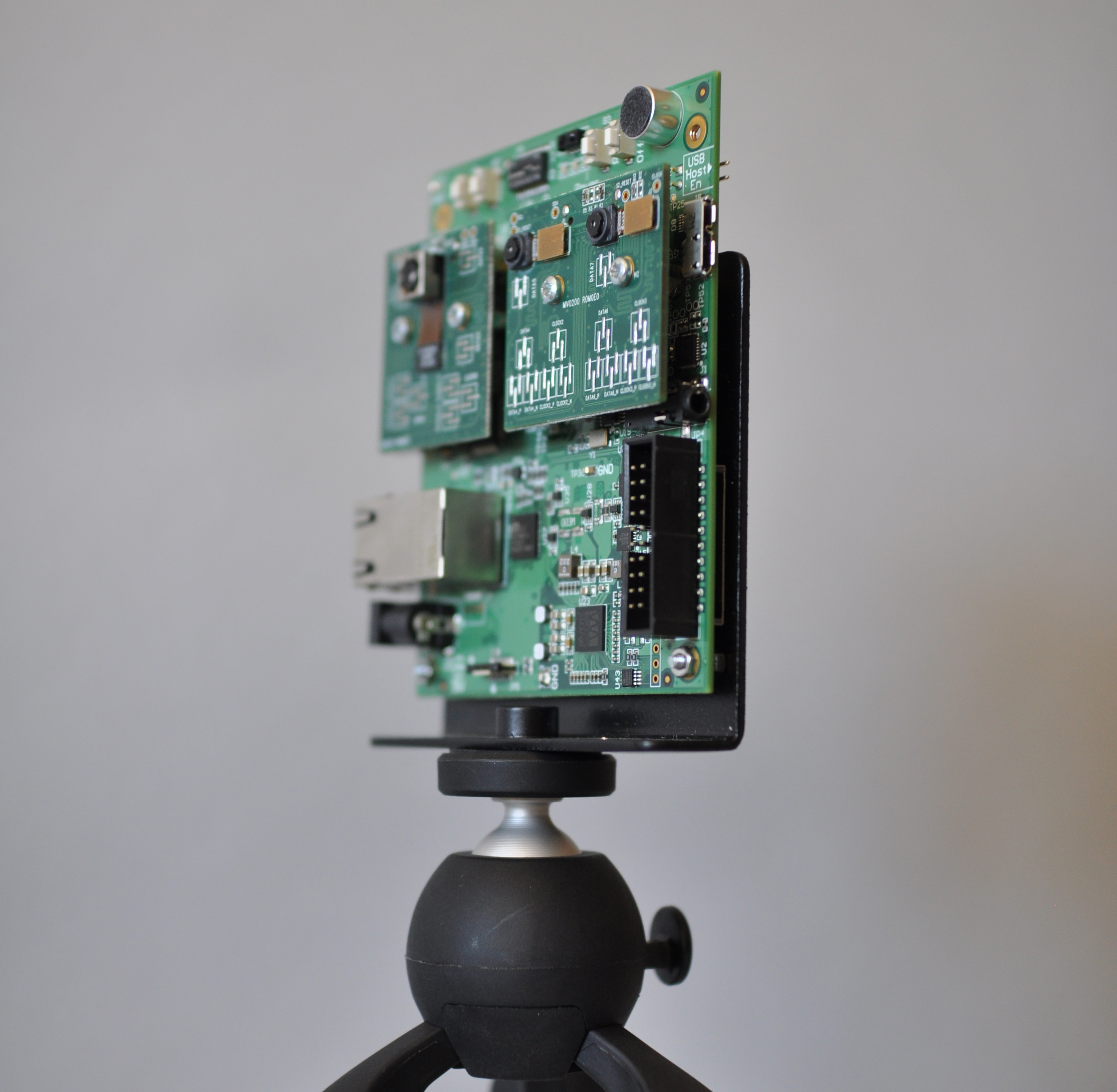 DJI has developed two really spectacular drones in the past few months in the Phantom 4 and now the pocket-sized Mavic. One of the best features they have built into both is the ability for the drones to avoid obstacles autonomously while not sacrificing the performance of any other feature. We often don’t think about the “how” in these cases, only that the system works. But at the core of DJI’s impressive obstacle avoidance tech is a tiny chip, made by a company called Movidius. 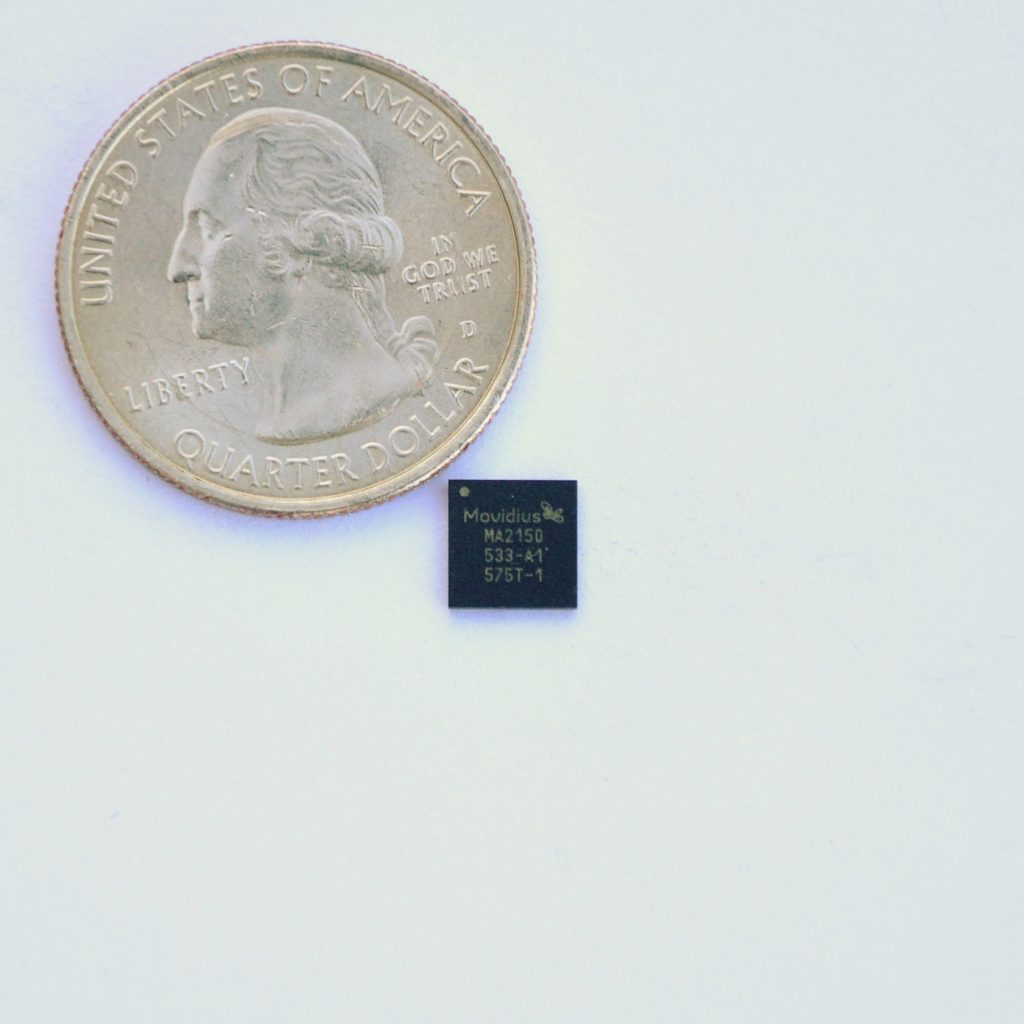 The chip specifically in the new Mavic is caleld the Myriad 2 VPU, and is an ultra-low power, high performance processor specifically designed for use in drones. That latest version is what has allowed DJI to build the incredible flight control into their drone and not only keep all the other features running smoothly, but also maintain low power consumption.

To do all of this, the Mavic Pro utilizes the newest in the Myriad 2 family of processors: the MA2155. Compared to its predecessor, MA2155 features 30% improved power efficiency, and thanks to the 3rd generation proprietary SHAVE cores, a 30% increase in performance. MA2155 also includes a camera-grade Image Signal Processor (ISP) and encrypted boot for enhanced security. 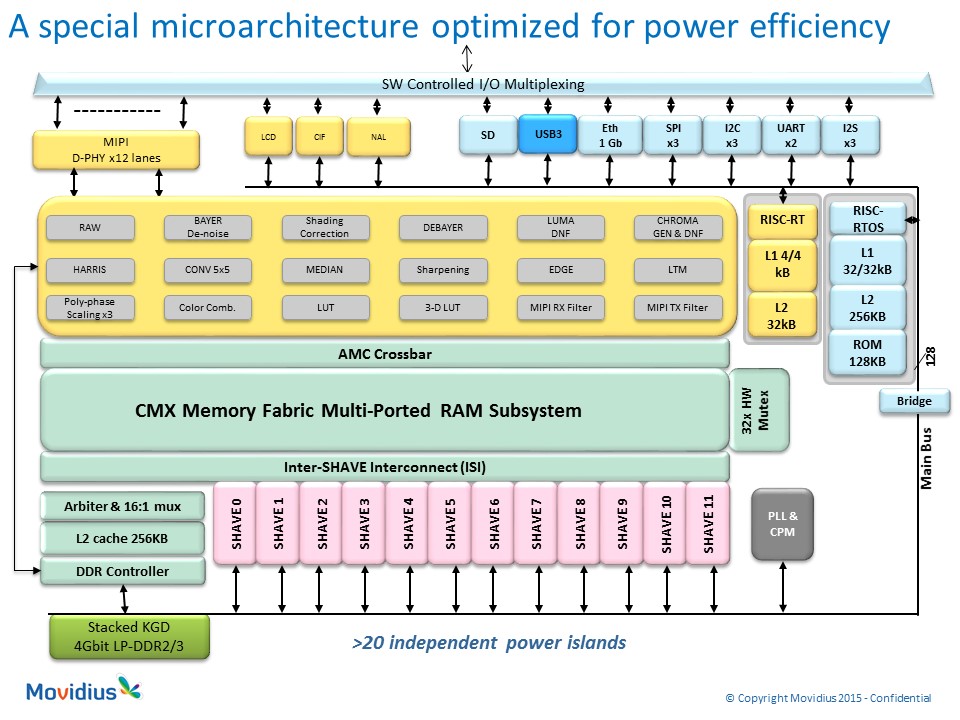 The Mavic Pro is able to sense and avoid obstacles in front of its path, hover in a static position without the need for GPS, and automatically follow subjects through advanced machine learning algorithms. To do this, DJI has leveraged the MA2155 processor in order to deliver even more vision-based capabilities such as the ability to understand gesture commands, and an ultra-accurate landing system that combines optical tracking and GPS in order to be able to land within a single inch of the original takeoff position. DJI has also upgraded its Active Track (“follow me”) by adding three new functions.

The reason this technology is so amazing is that it uses what they call “always on camera” technology, which makes sense when you look at it from the perspective of a obstacle avoidance camera on a drone. If you’re interested in this kind of nitty gritty super-tech stuff, there is a great PDF that the Movidius folks put together that fully breaks down the processor. You can download it here.