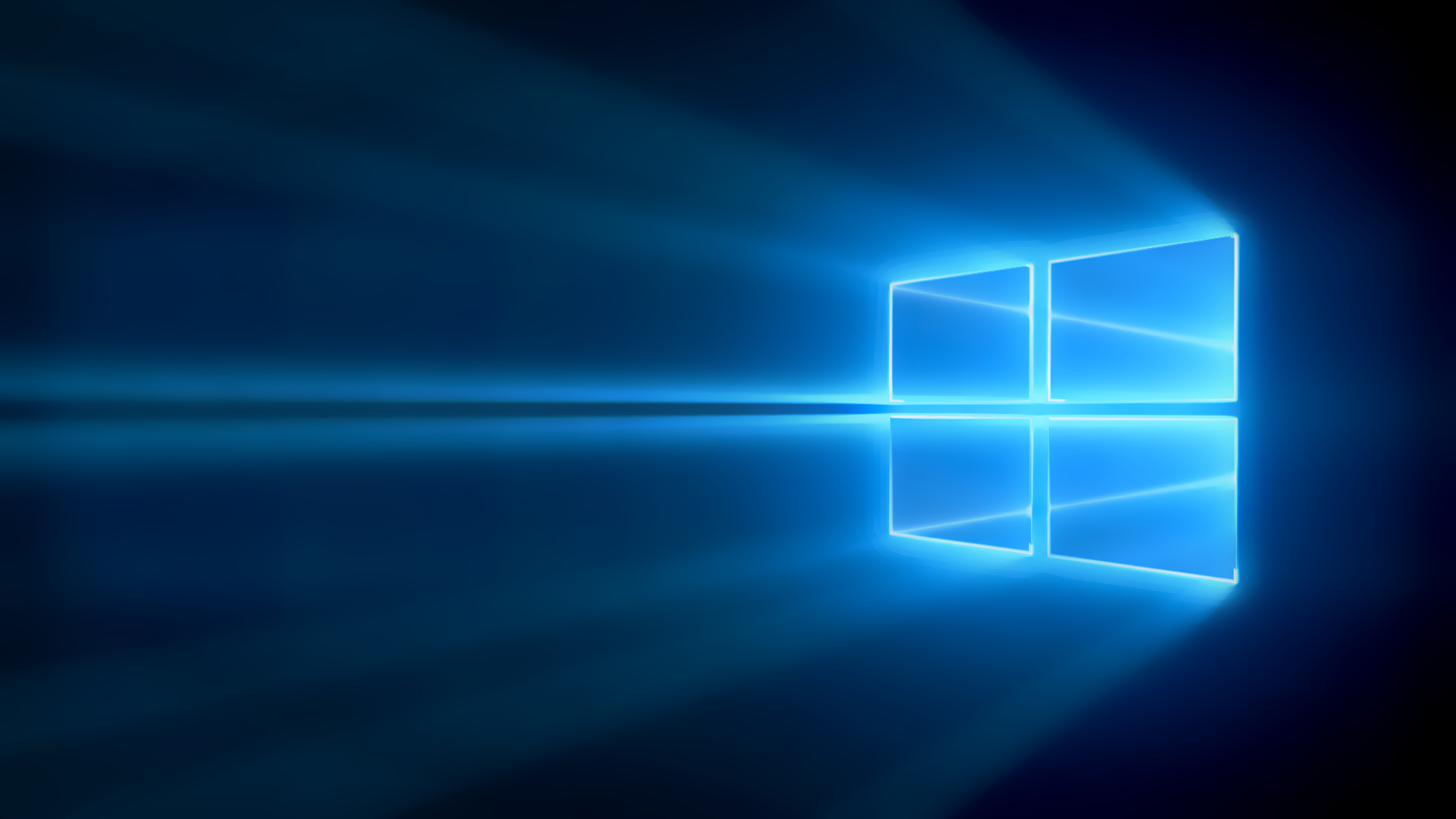 Is it Time to Give Windows Another Chance?

For thousands of photographers, this week marks a special time of the year, when Apple announces their new products for the creatives, with iMacs, MacBook Pros, and Mac Pros that will be used to create art for years to come. However, yesterday’s announcement of the new MacBook Pros was met with some lackluster feelings and disappointment, a feeling not unfamiliar to Apple users in recent years. So one must ask, is it time to give Windows another chance?

To the surprise of many, Apple hasn’t made the most exciting product this year, on all platforms of their technology. The iPhone 7, well, it was okay. Many users were furious with the headphone jack removed, and many questioned the reliability of the ‘portrait mode,’ which they mocked years prior on the HTC One. And moments after the announcement of the new phone, came the better, more exciting announcement from Google with the Google Pixel. 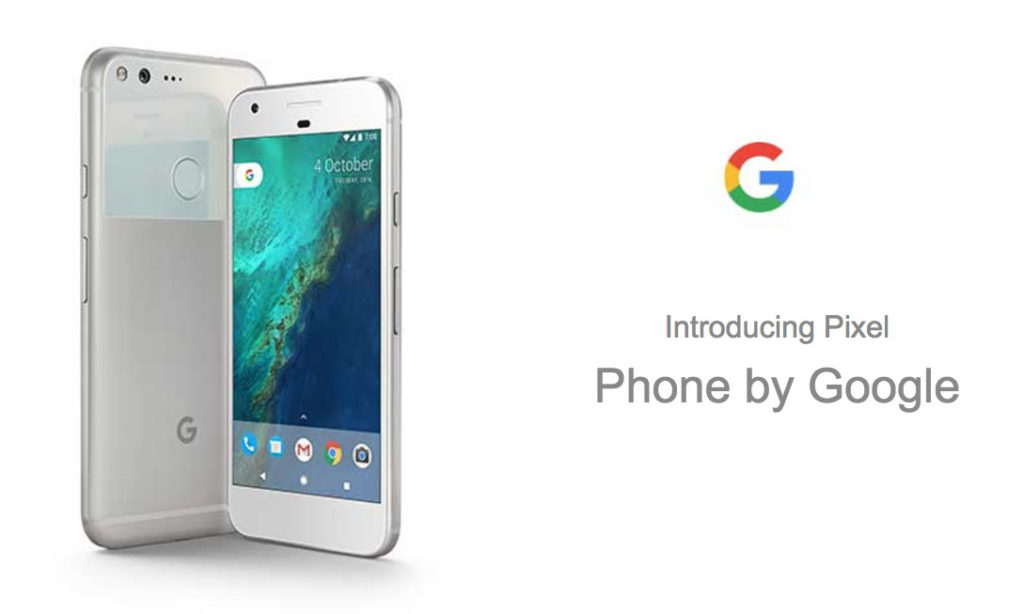 And the same can apply to the MacBook Pro announcements and the new Windows system, the Surface Studio. But while one was able to wow and excite us, the other asked us where the ESC key was going.

The PC versus Apple debate has always been filled with preconceived notions. PC users will complain about how Apple computers are underpowered, overpriced, and buying more into an ideology than a sustainable product. Many Apple users will say Windows sucks, rant about blue screens of death, driver issues, and other relics from Windows’ earlier era. But Windows has changed a lot in the last 10, no, five, years. Let’s take a closer look.

The Blue Screen of Death is All But Gone

Perhaps the biggest smudge mark on Windows’ reputation came with its Blue Screen of Death. During a driver failure, heat issue, or another other critical problem, your screen would go blue, and give you an error in some techy language that felt more like Chinese than English, just before it would slowly process itself to rebooting. However, in recent years, the Blue Screen of Death has virtually disappeared from Windows 7 and beyond. Now, software is given the rights to update itself behind the scenes, allowing for fewer driver issues or catastrophic failures.

Windows 10 Has Opted for a More Visual Experience

Apple has always succeeded in giving the visually minded people a visual representation of how an Operating System should perform. Where Windows has always been known for it’s code-based background, Apple has done a much better job of hiding that. Windows 10 has done an exceptional job of pushing itself into the visual world, allowing for you to talk to your computer to open apps, and tucking away a list of apps commonly found in Windows iconic Start Menu.

Now, Windows 10 looks more like an Apple OS than what many have come to expect from their earlier renditions. While it has its own way of doing things, the transition from one system to the other isn’t as much of a learning curve than one would expect.

In 2005, Apple quietly admitted defeat in the hardware aspects, transitioning from their IBM microchips into the more powerful and robust Intel-based chips systems. In non-nerd talk, Apple decided to make PCs with their operating system laid overtop of them. That’s right, the hardware found in an Apple Computer is no different than that found in a Windows based system, meaning you can install OS X on a PC, making a computer commonly called a ‘Hackintosh.’ The difference between a PC and an Apple computer comes with the ability to upgrade (and of course, the OS). Apple will often solder RAM and other components into the motherboard, making it so you cannot upgrade the components without Apple’s Customer Care fee. PCs, on the other hand, are entirely swappable with their components.

The Practical Reason for an Apple Computer Has Died

The benefits of using an Apple computer to do graphic design, photography or video editing used to be obvious. With exclusive and beloved software developed by Apple, like Final Cut Pro, Aperture, and Garage Band, it was easy to justify Apple systems for the creative workforce. However, in recent years, Apple has chosen to end development on these pieces of software, handing the throne to Adobe with Premiere Pro and Lightroom. Additionally, the popular software you use, from developers like Google (with Google Chrome) and Adobe (with Lightroom, Premiere Pro, Photoshop, Illustrator etc etc), seem to prefer the PC platform, offering more advancements and faster than for the OSX users (case and point, Adobe’s love affair with the Microsoft Surface Pro).

The Cost and Complications are Gone

Apple doesn’t segment their market. They release one new phone each year, and a couple of computer systems with limited options. Those who want simplicity can rely on Apple for that, while PC purchasing have always been a complicated process. With a million different manufacturers, all promising they’re the best, the entire process of shopping for a computer can be a headache. But the rewards are indeed paying off. For the cost of the new MacBook Pro, you can get a Windows based laptop with the Razer Blade Pro – a system with three times as much GPU, 4K matte color-calibrated screen, and a faster processor, for the same cost, and still retaining a lot of sexiness in design. 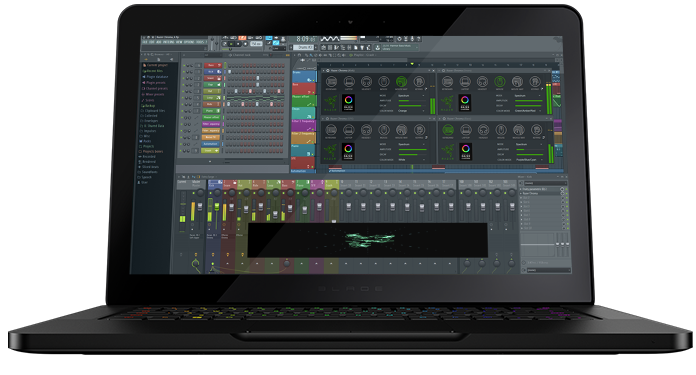 Safety is No Longer a Concern

The biggest push away from Windows in the early 2000s came with the rise of spyware and malware, traditionally found on PCs. It took only one misguided download, and your Windows based machine would be limping to do anything. However, virus and malware developers tend to side with the masses, and in recent years, PC malware has dropped considerably, whereas malware on Apple machines is at an all time high.

Let’s consider the concept of risk. Apple’s greatest innovations have always come from how they’ve been able to look at new ways to do things creatively. Apple revolutionized the smartphone market with the original iPhone. The Macbook Air blew us away with how portable and thin it was. Apple has developed into the massive company they are today based purely on how they were able to innovate the tech world into something that was previously impossible. But one must ask, does Apple still hold true to that innovative drive? When was the last time they truly excited us? When was the last time you raced to buy the new product, for a reason other than crowd mentality?

Microsoft, on the other hand, has found a new way to excite us. The Microsoft Surface Studio is the definition of innovation – showing us a new and exciting way to do the things we’ve been doing for years. The promo video had us wanting more, and every early look at the system has focused entirely on how amazing and immersive it is.

And if you think Apple is still innovating, please explain to me why we need to buy a dongle to plug our three week old iPhones into our brand new MacBook Pro?