Melissa Molinaro sure knows how to spice up a wedding. As if tying the knot with the man of her dreams wasn’t an amazing enough experience for the Canadian born designer, she decided to blow her groom’s mind with one of the most amazing dance routines we have ever seen. The video that captured it all, gathered almost three million views in less than a week. Rightly so.

Molinaro tells USA TODAY that she spent almost five months planning and preparing her Beyoncé-inspired surprise. She claims that her husband’s favorite thing to do, is to watch her perform, so ‘I knew […] I had to give him the performance of a lifetime.’Looking at the video, we believe it was.

During seven epic minutes, Molinaro and ‘my talented girlfriends, Jamie Lee Ruiz, Penelope Vazquez, Aylia Janell and Candice Craig’ shake it off on songs like Upgrade U and End of Time. Eventually, the groom – clearly having the time of his life – also gets involved. The applause at the end says it all. 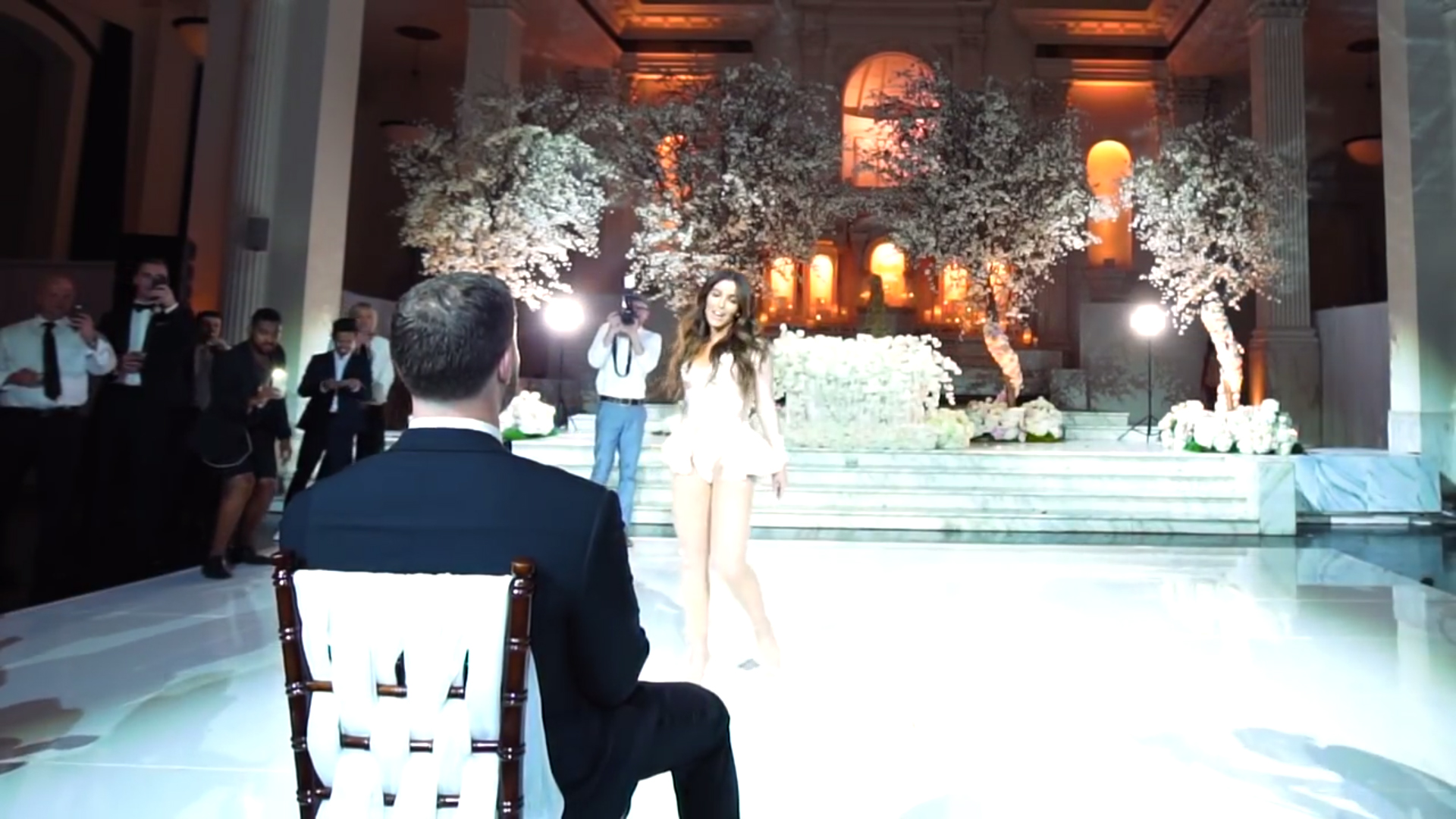 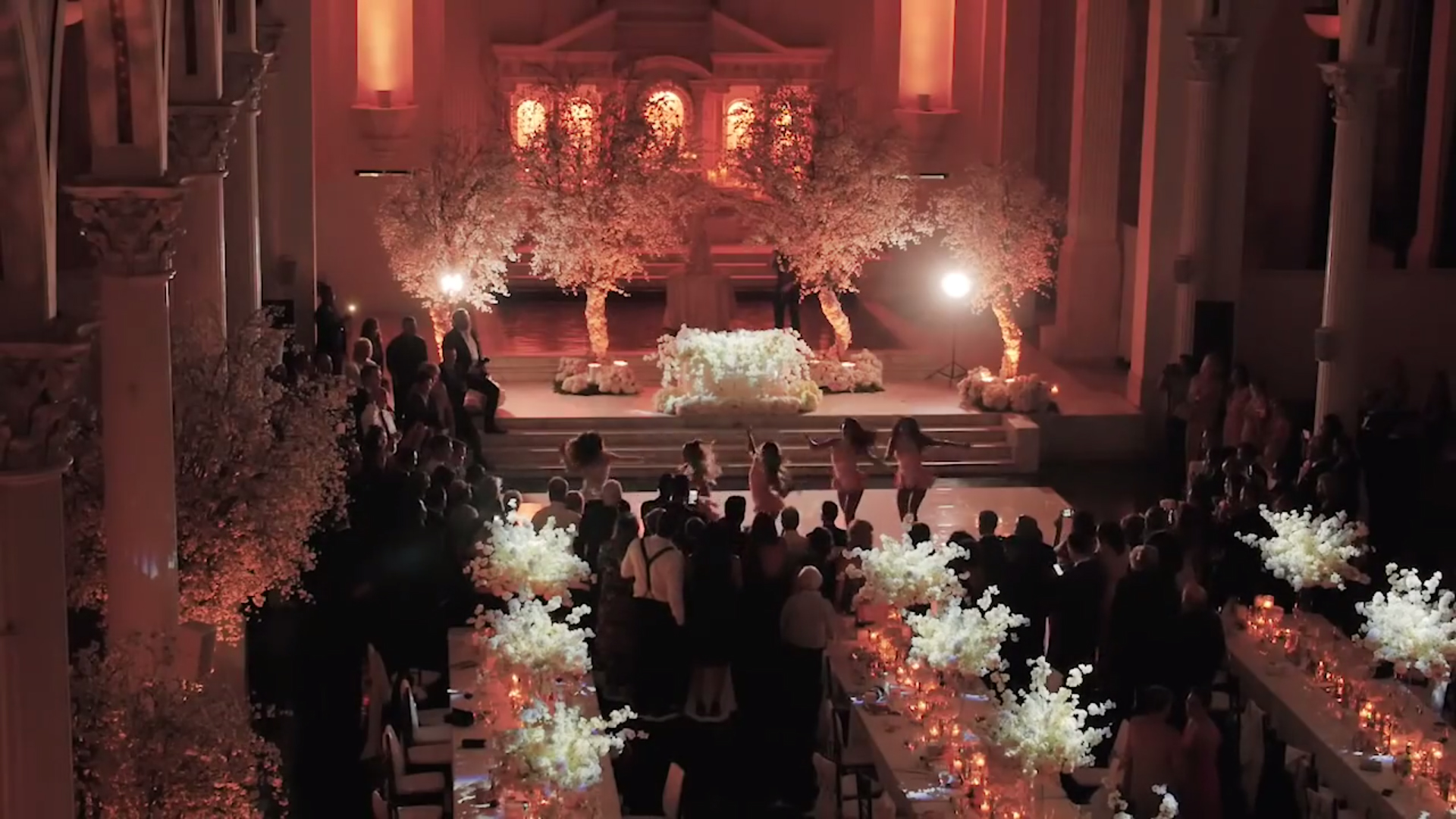 But the bride is quickly joined by her friends, to perform an epic routine. 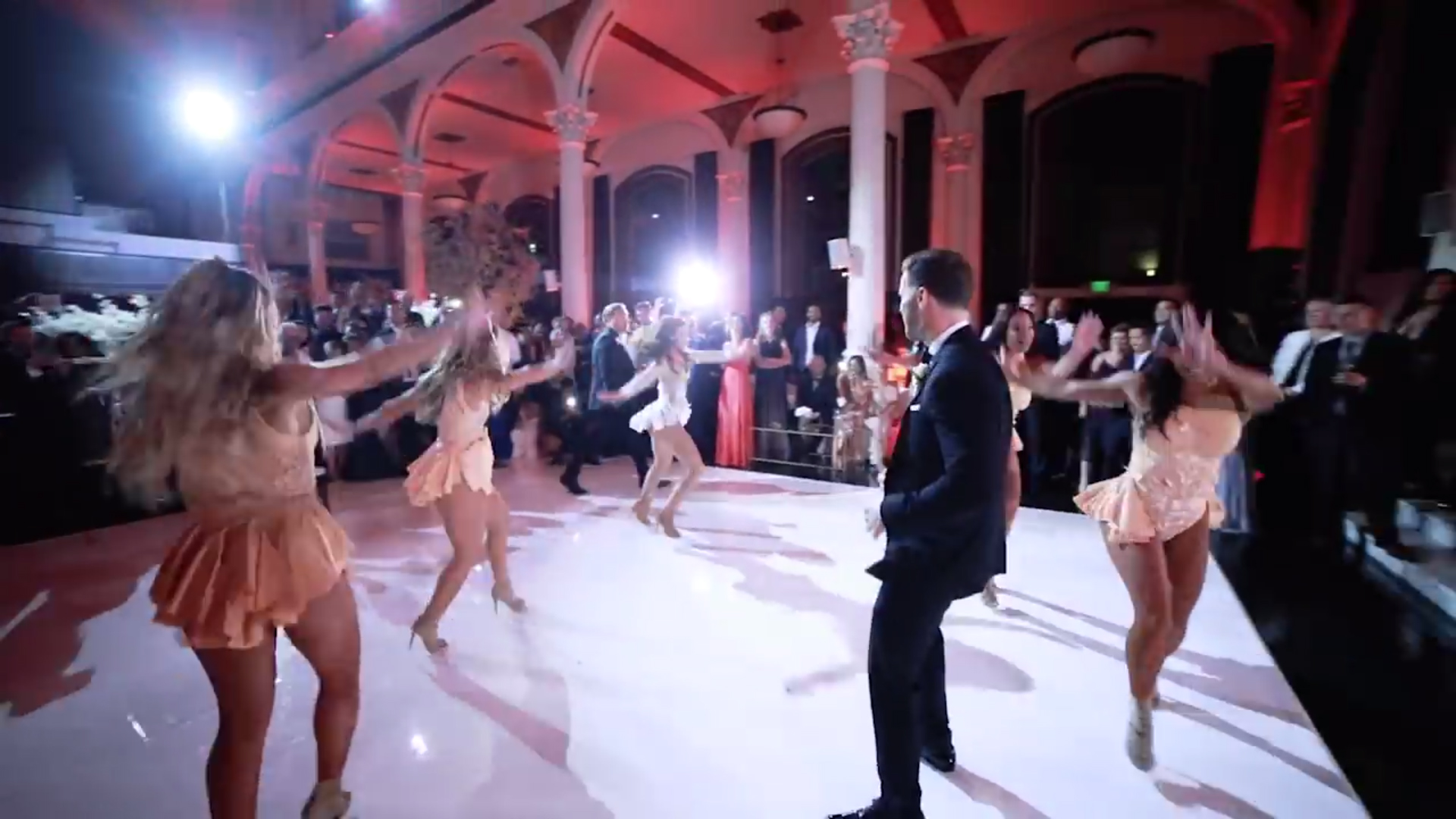 Near the end, the groom is invited to join – and he’s loving it.