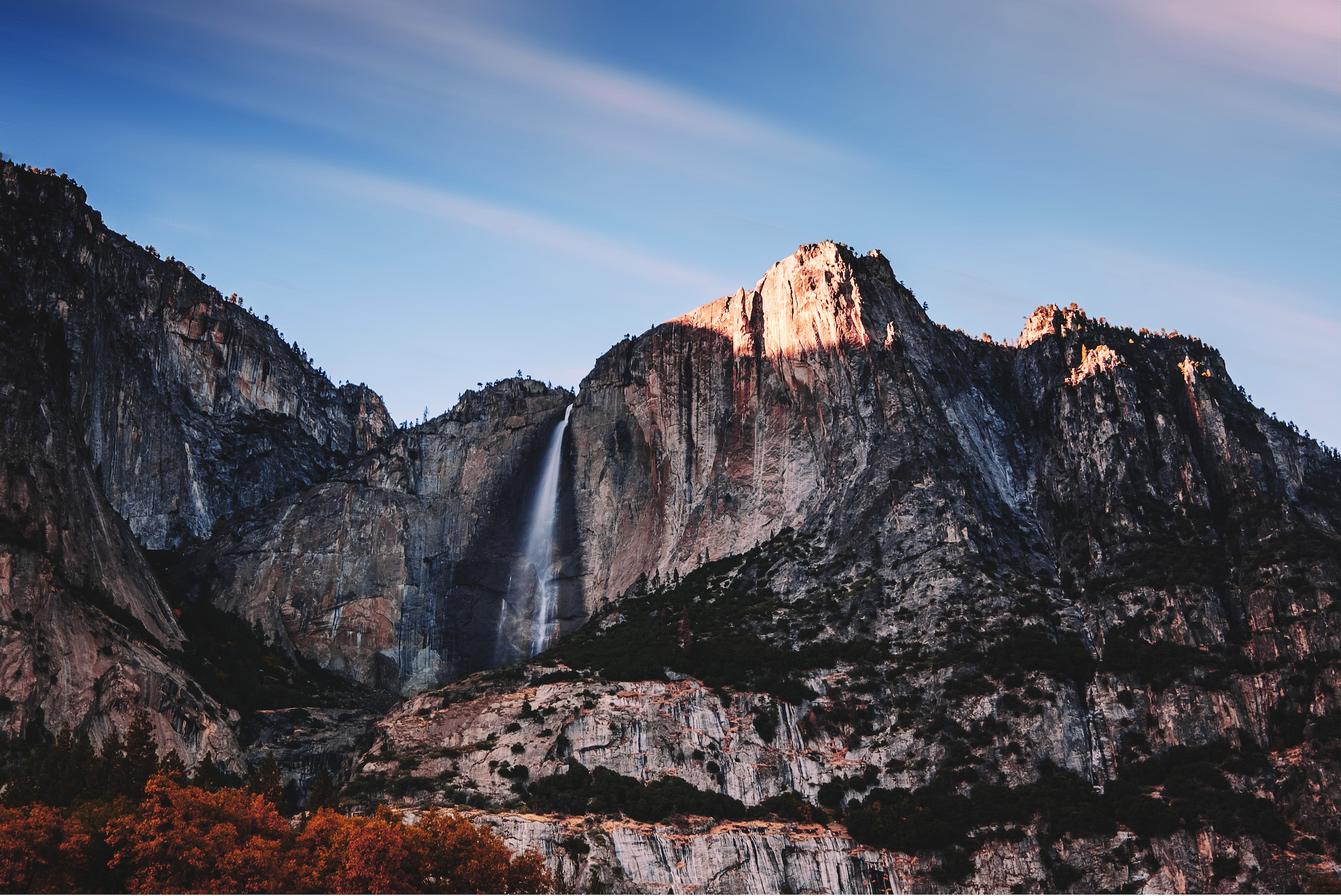 24 Hours in Yosemite Will Inspire You to Follow Your Dreams

As I sat on a plane bound for San Francisco, staring down some 40,000 feet to the clouds passing underneath me, excitement and anticipation filled my soul. It was the beginning of a journey—an epic adventure creating unique images and memories. I hoped that this pilgrimage with fellow photographers would live up to my expectations, and further inspire me to follow my dreams. 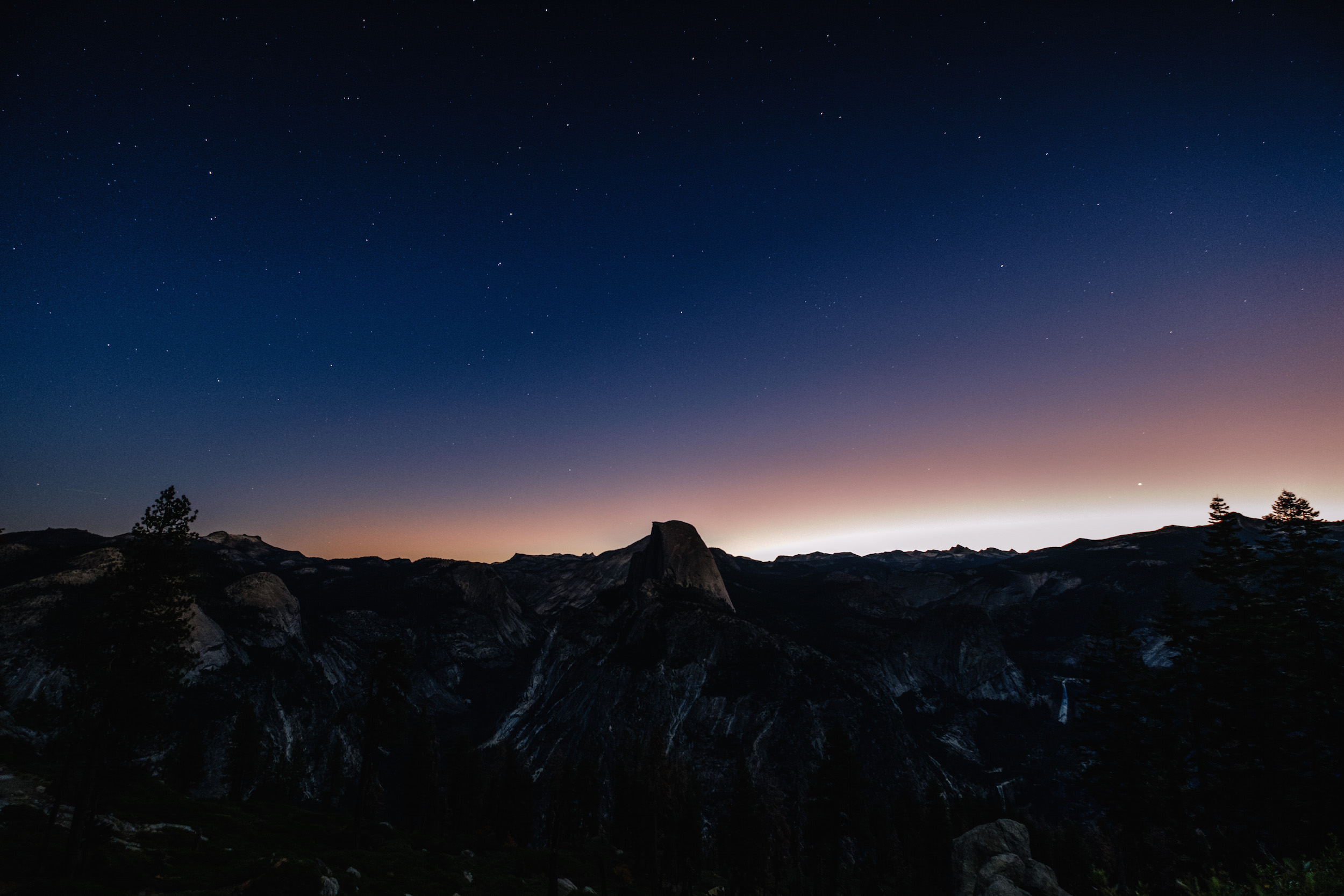 After being awake for 30 hours, we arrived at dusk. On the way into Yosemite, we stopped off at tunnel view. It was my first glimpse of California that wasn’t being hidden away by the night. The rock faces lit up underneath a sea of endless stars. In that moment, it all felt like a dream. I was now experiencing this miraculous destination that I had experienced so many times before through someone else’s eyes. We spent an hour shooting before heading to drop off our bags and get settled in our condo. At 4:30 AM, we were off to glacier point to prepare for our first sunrise.

I stared into the face of half dome, brilliant and gleaming in front of me. In some ways, I was taking a photo that millions of people had taken before me—but at the same time, I took pause to remember that the beauty of photography is that each moment captured is infinite and unique in its own way. 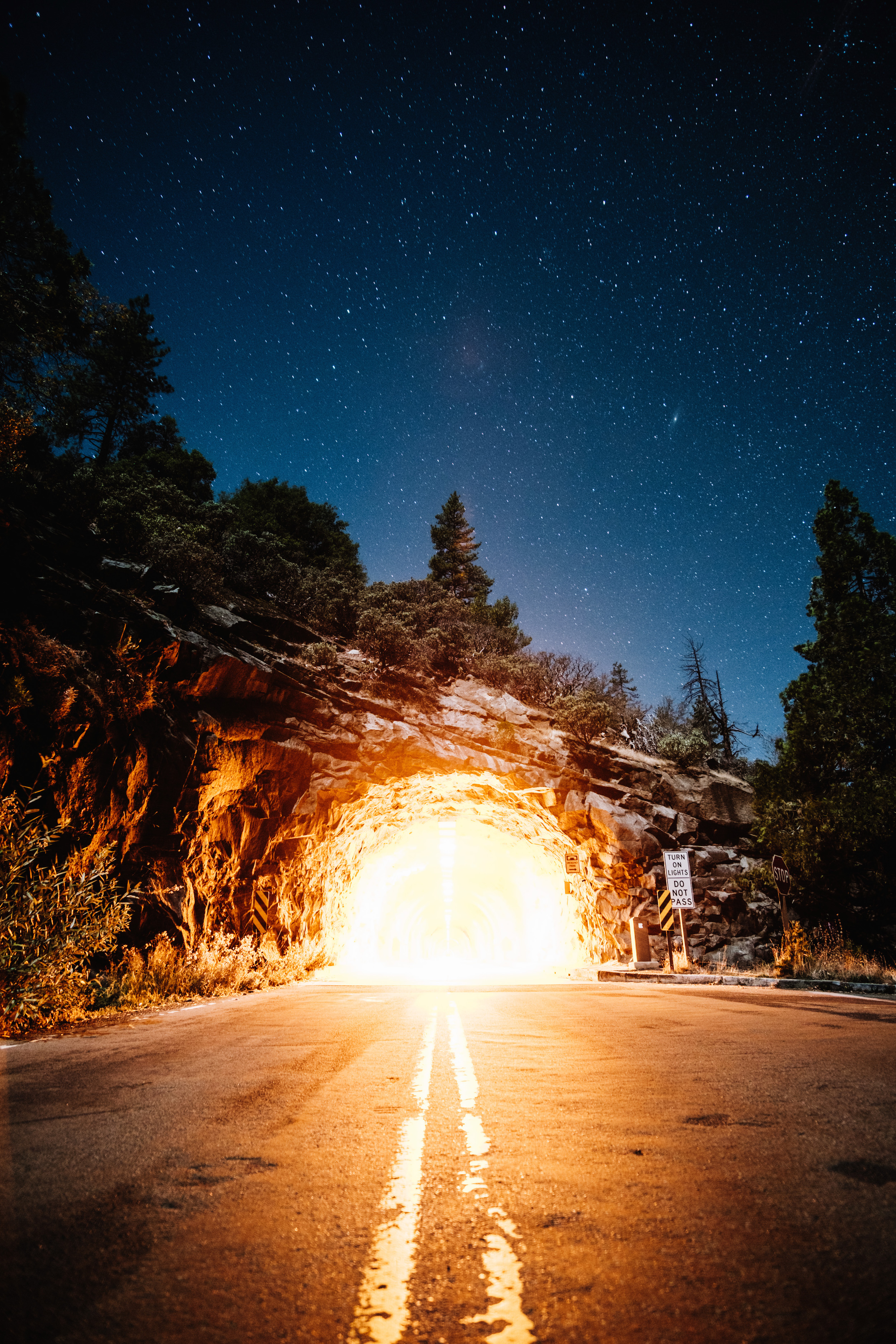 The sun began to glow, and I was able to catch the last few stars in the sky over half dome. My FUJIFILM X-Pro2 clicked away on a timelapse and my FUJIFILM X-T2 shifted in my hand as I tried to find my perfect composition. I was awaiting the shot that I was planning on taking since the trip’s inception.

“First light over half dome” is something that I had wanted to see for myself since I knew Yosemite existed. My lens of choice for the perfect capture was the FUJIFILM XF10-24mmF4 R OIS. It gave me the versatility I needed to grab a few shots at various focal lengths in order to choose my shot in post. 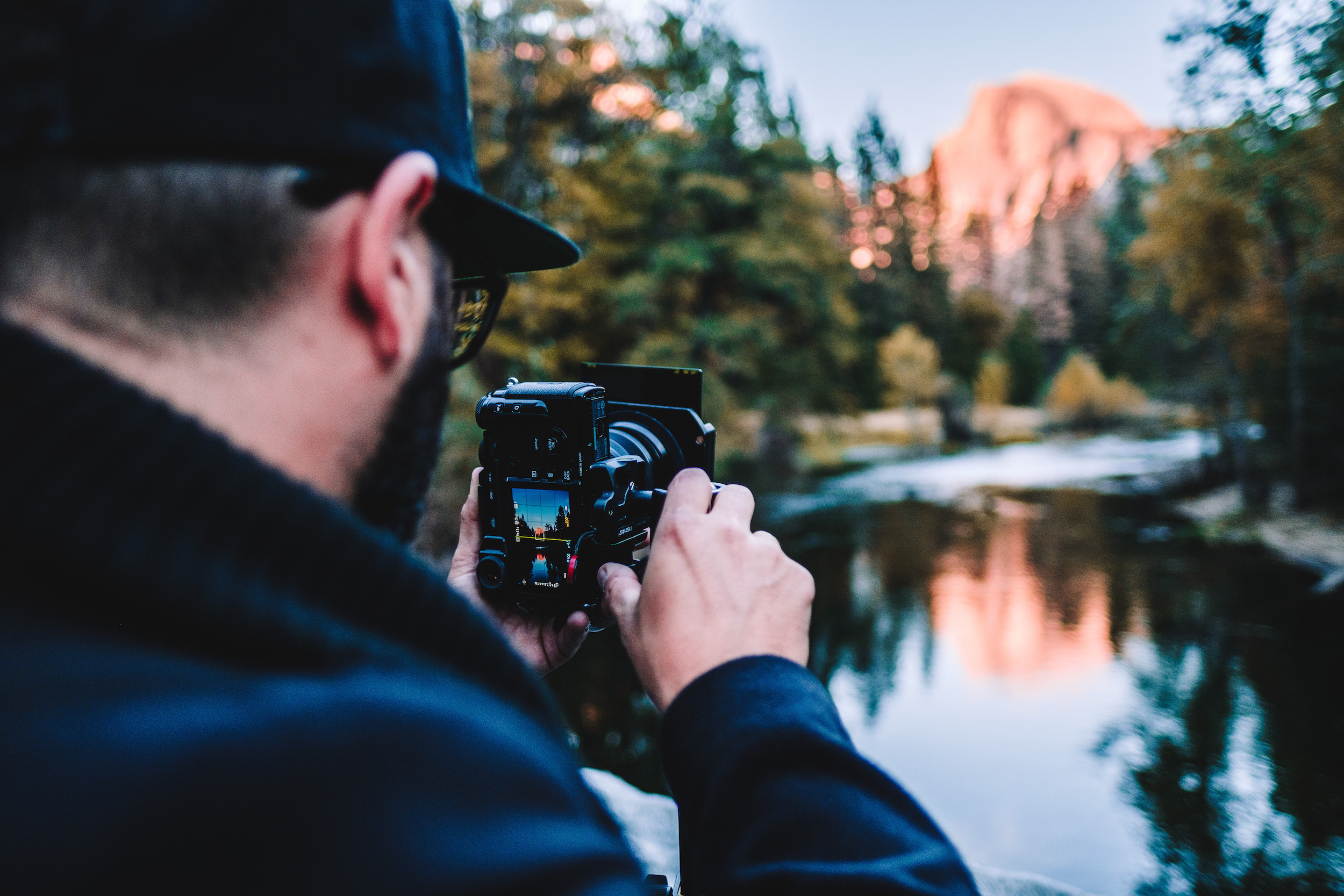 After a short and much needed nap, we ventured down into the valley to see the golden light as it passed over us. Fall color was in full swing and there was a slight chill to the air, only further enhancing the experience. We found a spot along the Merced River with a beautiful view of half dome reflected in the water. Along a nearby boardwalk, we took in Yosemite Falls as it towered above us. The falls were not supposed to be running at this time of year, but luckily, a storm passed through the night before we arrived, giving the falls a second wind.

I framed up a shot with a 10-stop ND and 3-stop ND Grad to get some cloud and water movement. Shooting long exposures during the day is one of my favorite things to do because it gives me some time to enjoy the scene around me. Oftentimes I get so caught up in getting the shot that I don’t “see” things for myself. The photos are the best way to relive the moment, sure. But it’s equally as important to live in the moment and enjoy your surroundings. 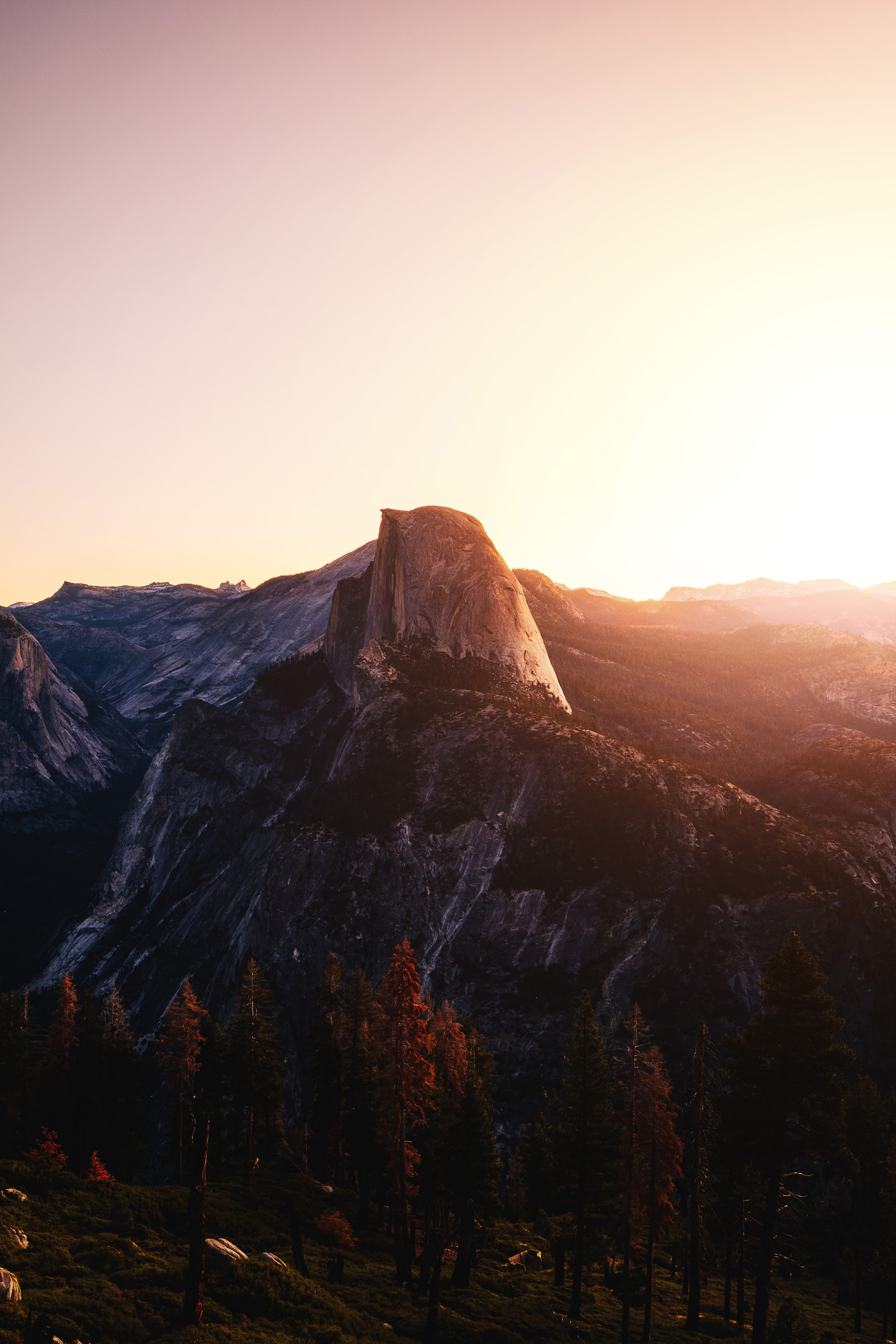 As the light started to drop in the sky, I shifted into creative mode trying to make the absolute most of the light that I have left. I set up another timelapse in front of the half dome with my FUJIFILM X-Pro2, and with my FUJIFILM X-T2 and FUJIFILM XF16mmF1.4 R WR attached, I began walking around finding different compositions to maximize my last few moments. 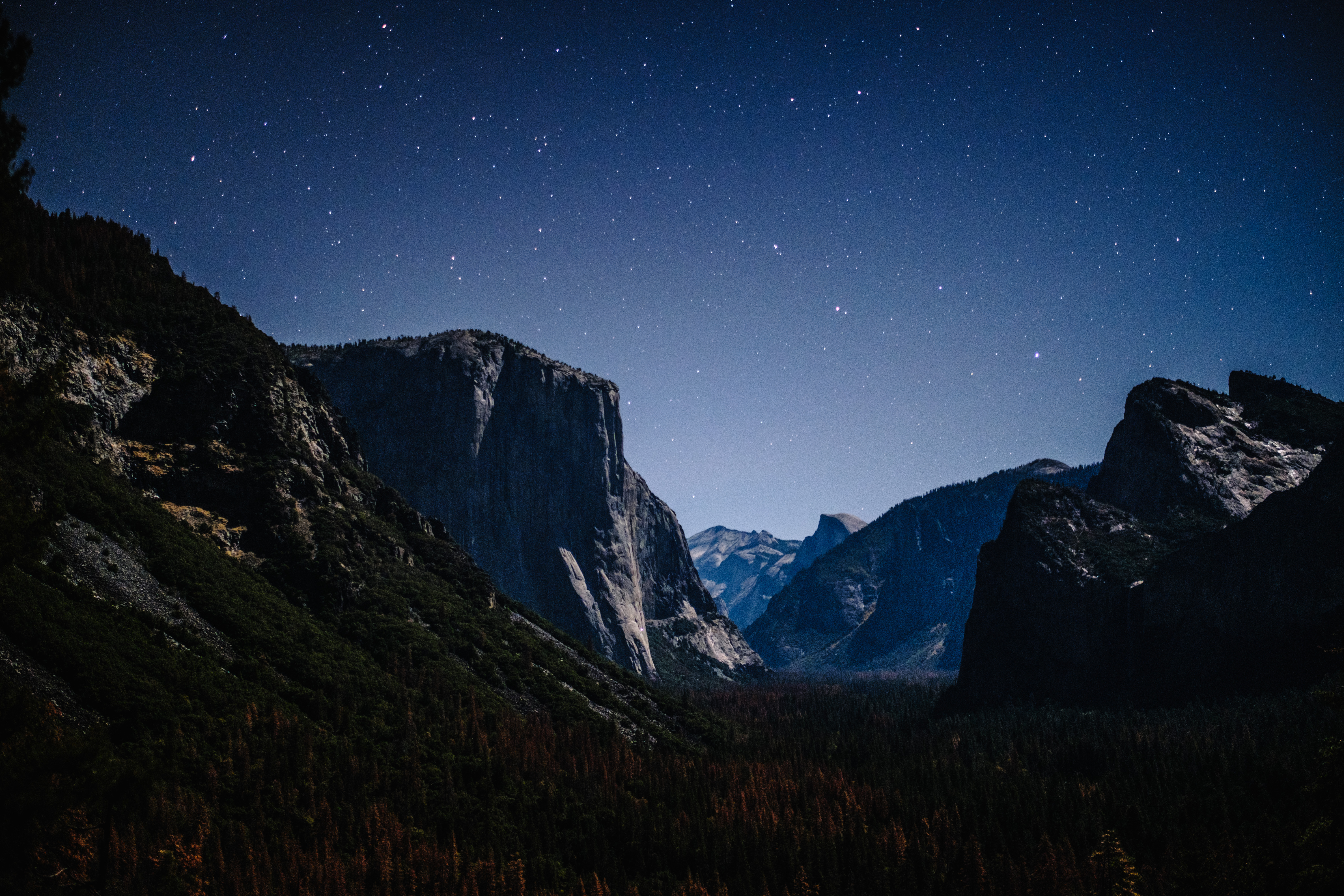 Over the course of the next few days I experienced close to all that Yosemite and the surrounding area had to offer: Taft Point, the 7,503 ft lookout, Tioga Pass, and the desert-laden Eastern Sierras that lie just outside of Yosemite proper. The trip was full of friendship, laughter, and best of all, amazing scenes to photograph.