Fotokite has been tinkering with this idea for a while, and the product is finally becoming available this holiday season. The Fotokite Phi is, in the simplest terms, a drone on a leash. You control it with hand gestures and the palm-sized leash handle, and the drone flies nearby without the need for a GPS or basically any setup. The company is calling it “the tethered, foldable quadcopter made for anybody who wants to take photos or video from the sky.” It’s supposedly as easy to fly as a kite (or easier, since flying a kite is something I never quite mastered) and is compatible with the most popular GoPro cameras (3/3+/4 and Hero5 Session). 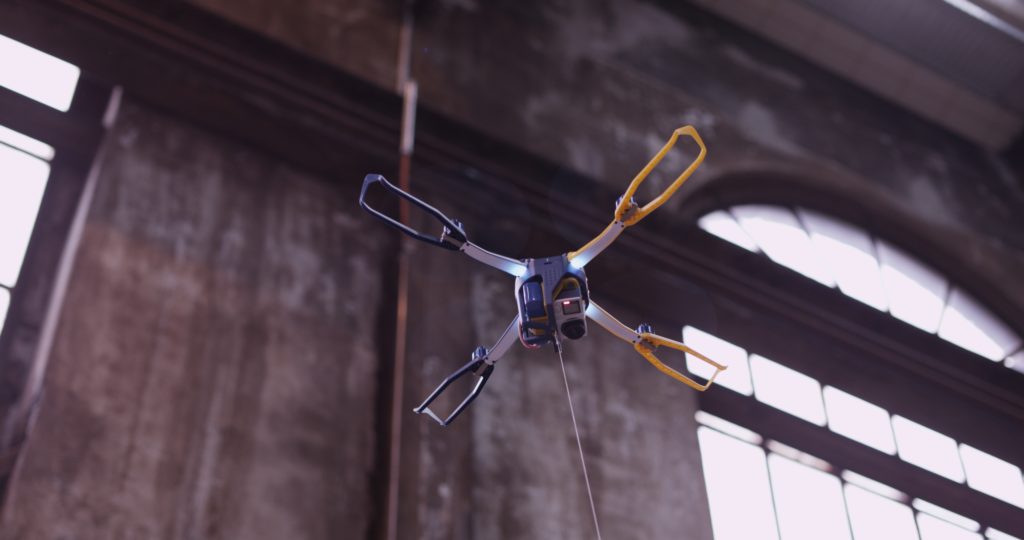 The Fotokite Phi’s salability is based on nine key features, encompassed below: 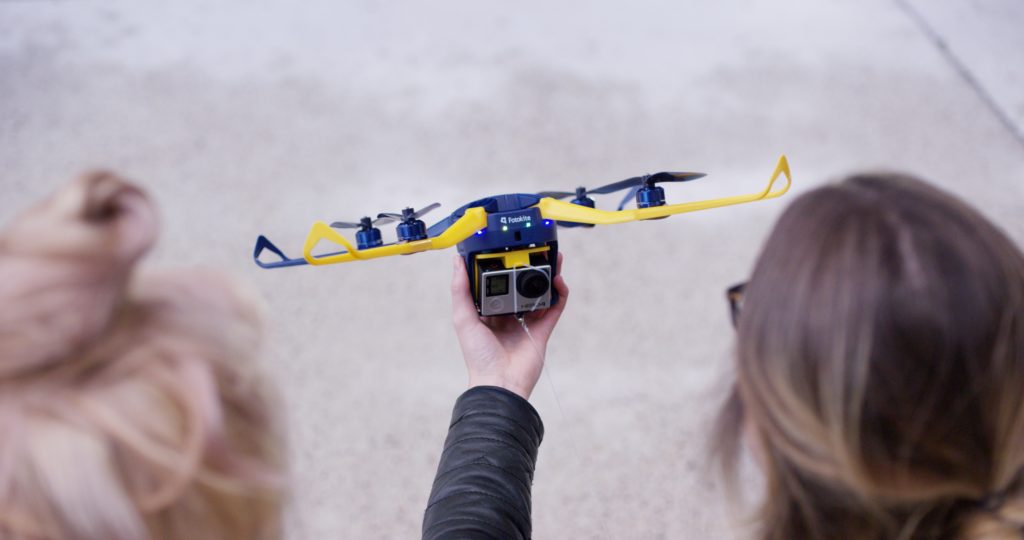 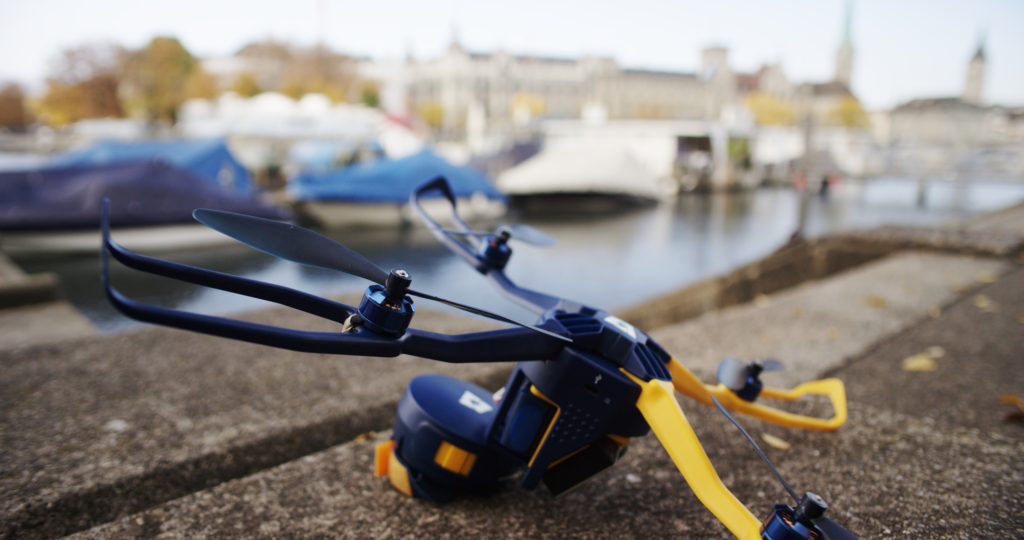 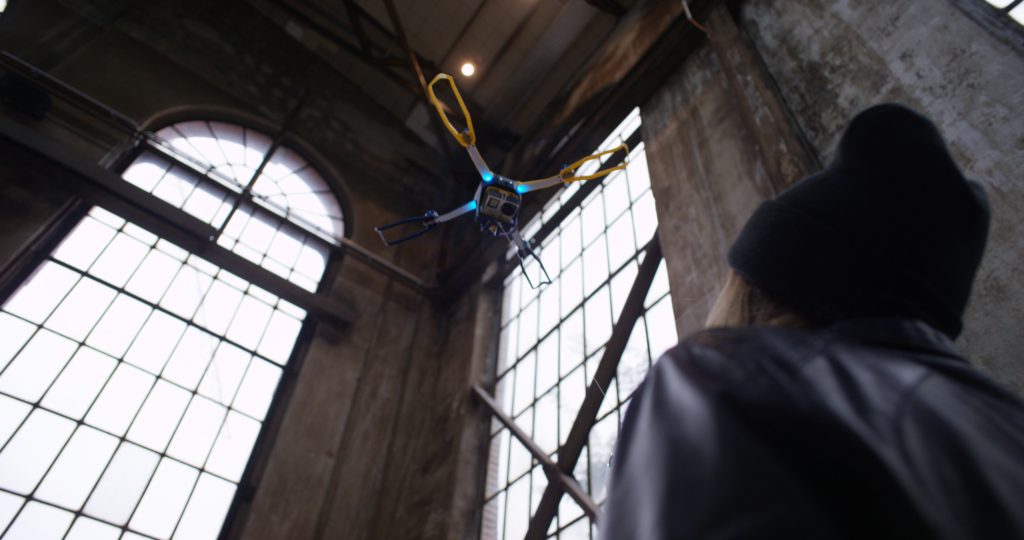 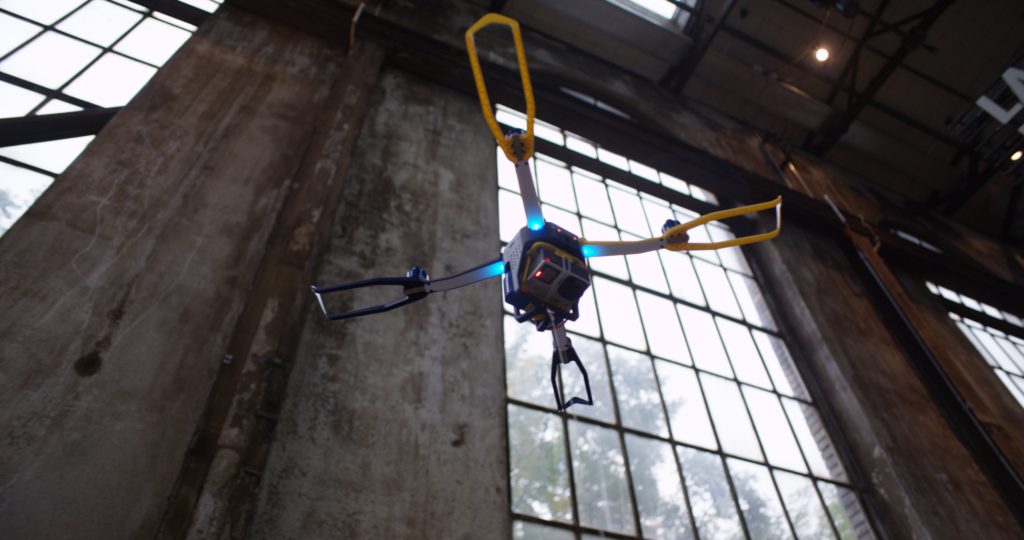 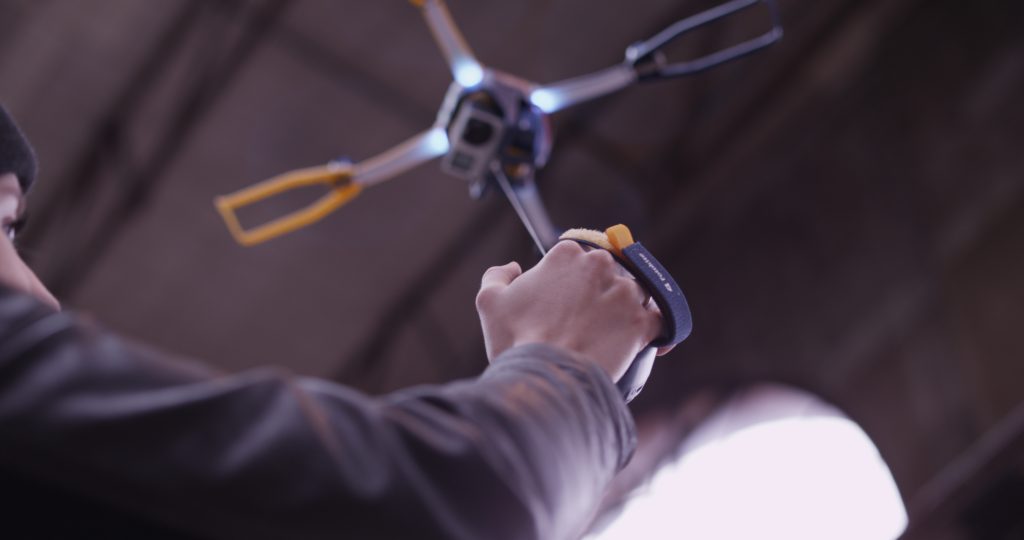 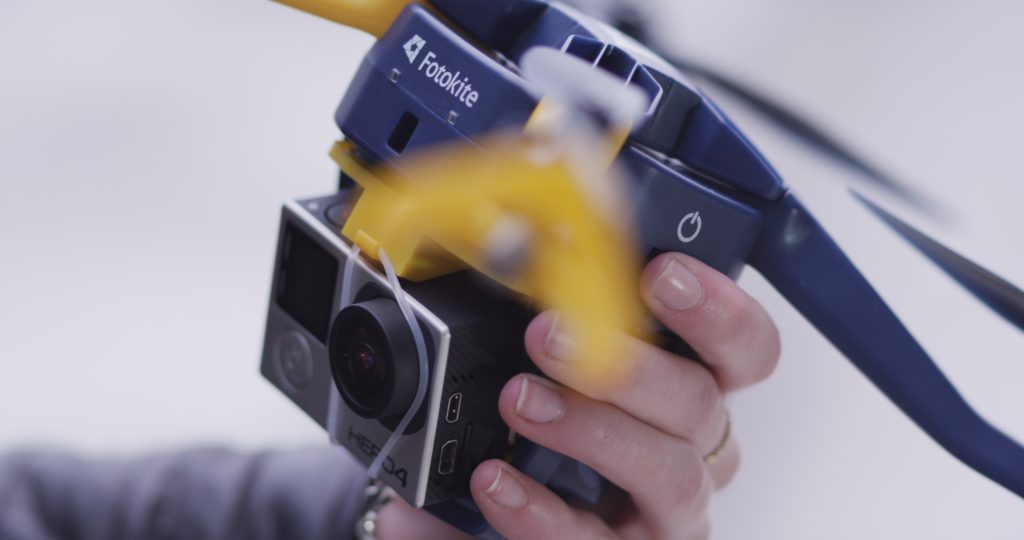 Wanting to make something “new” and “fresh” in the aerial camera market, Photokite Phi is a drone for the masses, a tool that can be used by anyone, anywhere and that is supposedly safer than any other drone, with literal tethered accountability.

It’s an interesting concept, but will it take off (ha, pun)? The idea of a string attached to the drone severely limits the kinds of images and video that can be captured. And, of course, you have to consider that many images will contain the string in the shot… which is not ideal. The team says on their YouTube that the string isn’t that noticeable, but I definitely took note of it in their demo video. It may bother me, but it might not bother may other people, especially if it means they can easily fly a drone with no training or skill required. 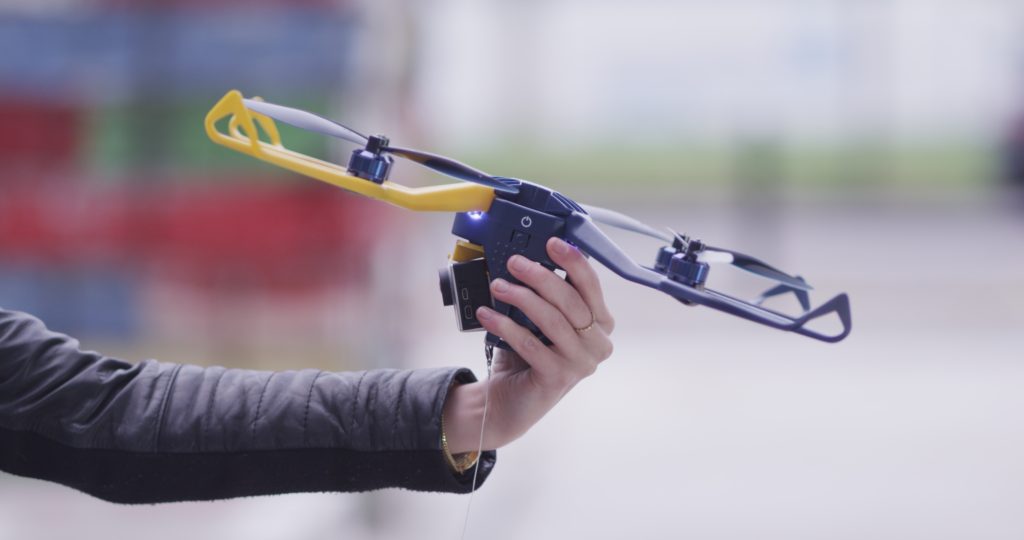 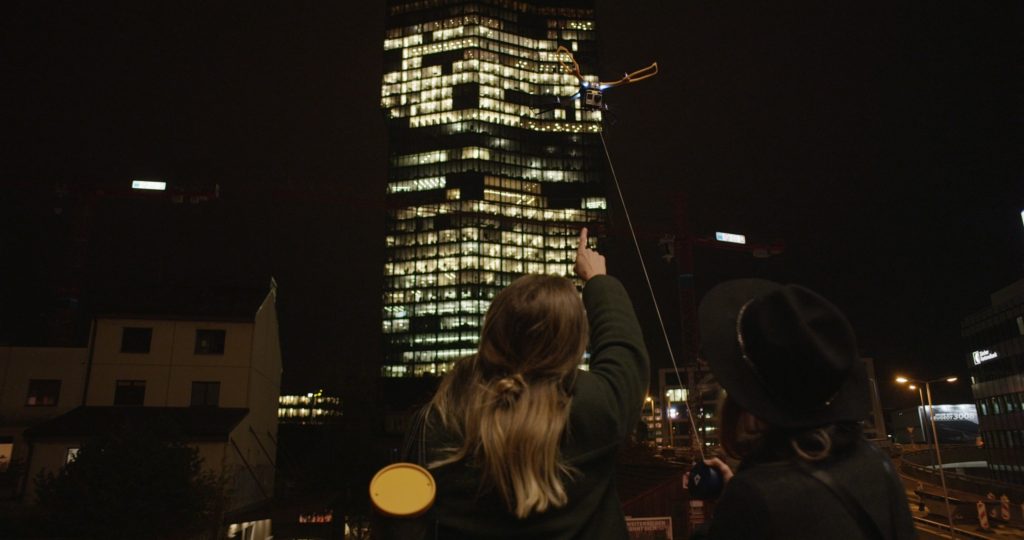 Another question to be asked is… is this drone regulated by the FAA, considering it’s tethered?

Whatever the case, it’s a drone that was an idea not too long ago and is now a shipping product today. That’s more than we can say for the Lily, for example.

The Fotokite Phi is available on the Fotokite website for at a reduced price of $250. The exact nature of the pricing period wasn’t specified in their release, so if you’re interested, get it while you can before the price returns to $350. 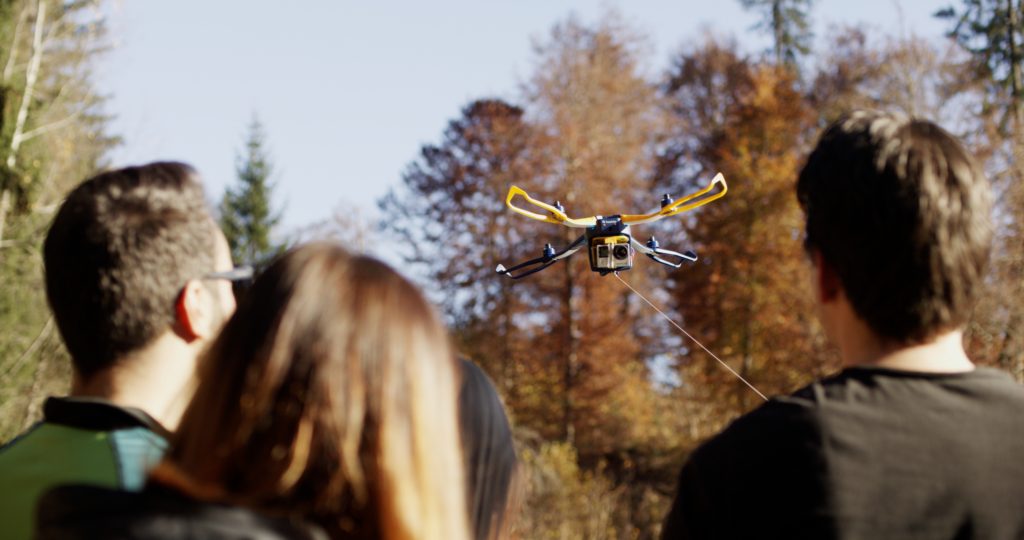