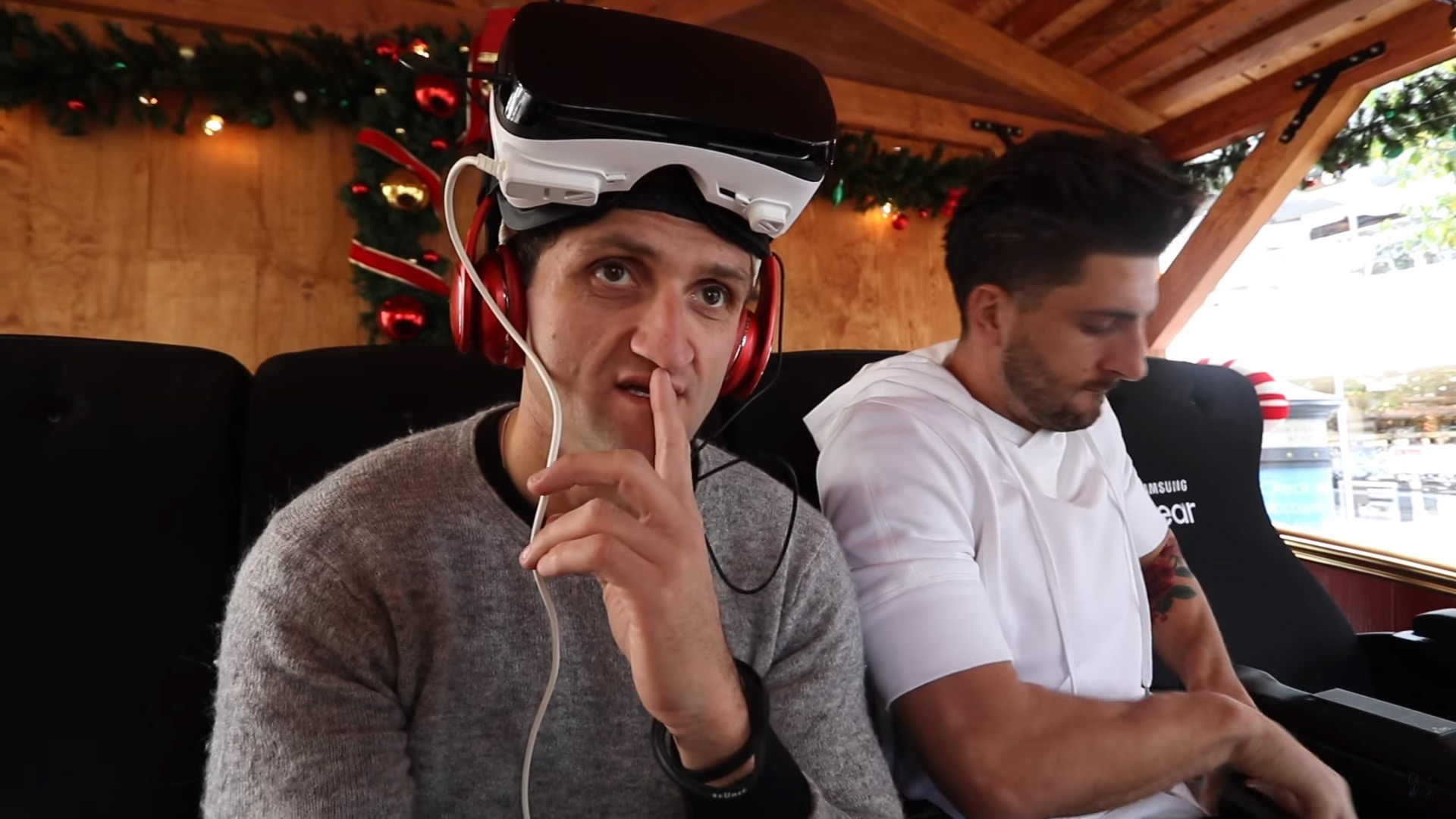 One of the reasons Casey Neistat stopped making daily vlogs was to have time for more ambitious content. An upcoming holiday video will be one of the first examples, and Casey recently dropped some hints on what it’s going to look like in his latest YouTube video.

First of all, the holiday video appears to be a massive collaboration with Samsung. In the video, Casey takes viewers with him to Los Angeles where Samsung announced “The Night Before” last week, calling it “an immersive look at a classic holiday moment” via Samsung/Oculus VR gear. Seeing some of that gear in vlogger Jesse Wellens’s apartment during the video is an initial hint at the direction the holiday video might be going. 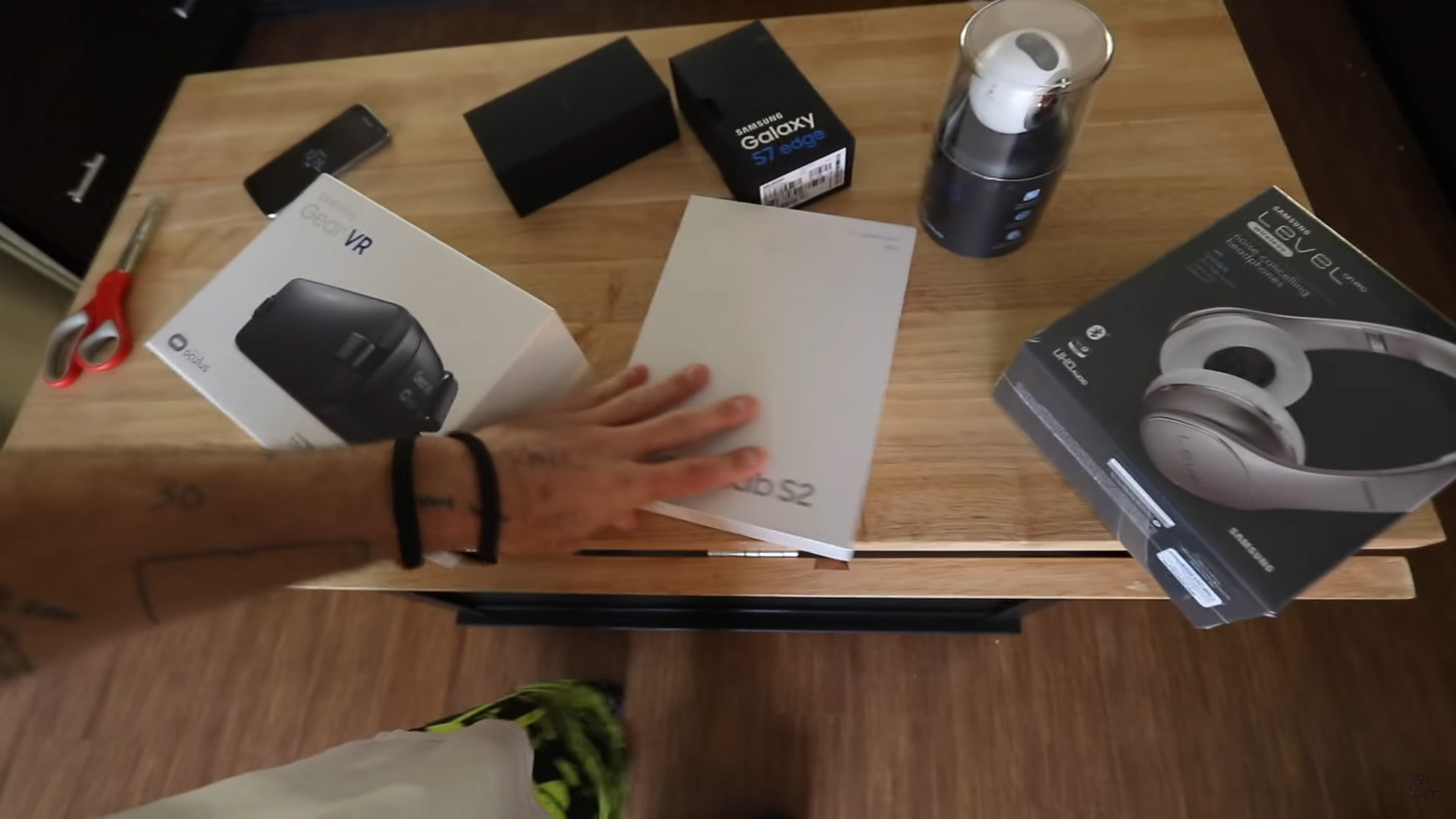 The trip to Los Angeles was for “research and preparation” purposes, Casey explains. Other than some meetings with Samsung, that also meant learning how to fly a kite, which didn’t go down well, but Casey seemed to be having fun anyway. 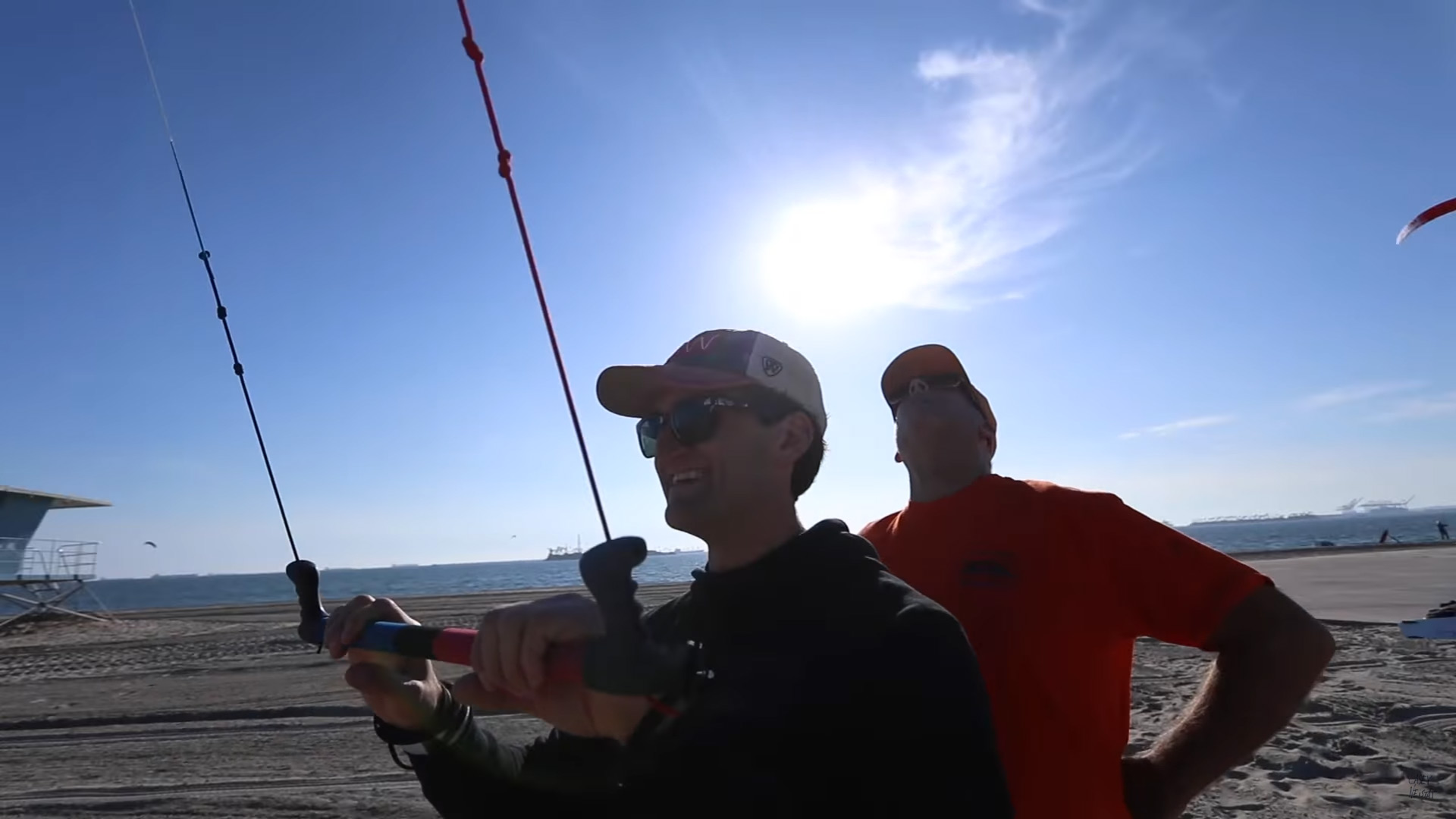 Near the end of the video, seated in one of Samsung’s Christmas sleighs, Casey really starts dropping hints. It’s going to be an epic holiday video, that’s for sure. And it might just involve some VR.

After some research on the possible location of the shoot – something Casey and Jesse tried to keep a secret in the video – we found that it’s just north of the Arctic Circle, where Casey went for a 3.5 mile run at 30 below zero temperatures. Luckily, they seem to have some Santa Outfits to keep them warm.