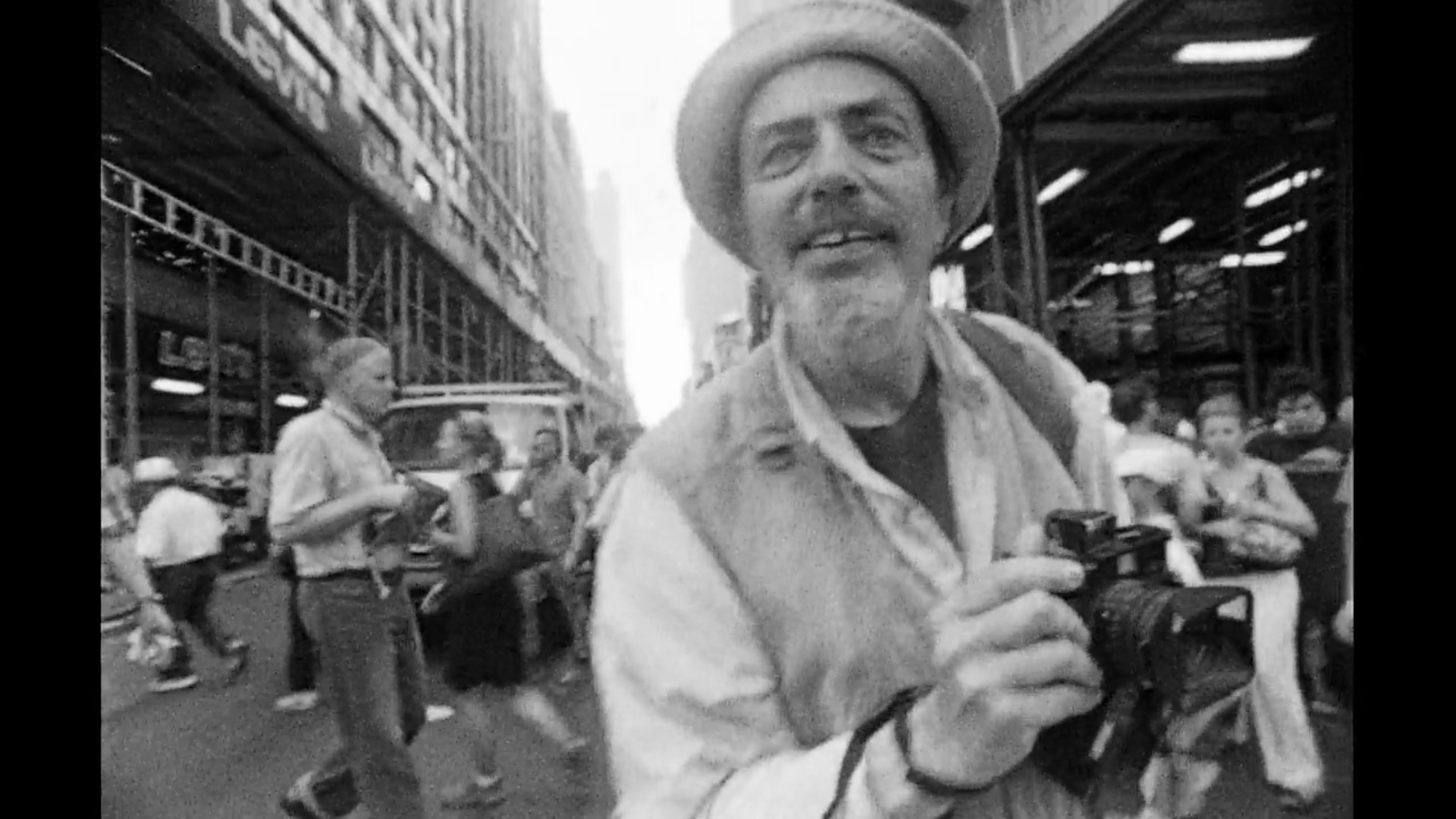 When Netflix announced it would be enabling offline viewing, it somehow initially failed to cause the revelry it actually deserved. But the word eventually started to spread, leading to articles like our Resource Travel must-watches. But because there’s only so much hours you can fill with those suggestions, and because a lot has changed since January 2015, we proudly present you with 6 more awesome on-the-go photography related series on Netflix!

Explore the lives of New York City’s iconic street photographers and the countless scenes of magic, misery and mayhem they’ve captured over the years.

Six conflict photographers reflect on their experiences capturing the atrocities of war and other manifestations of violence on film. 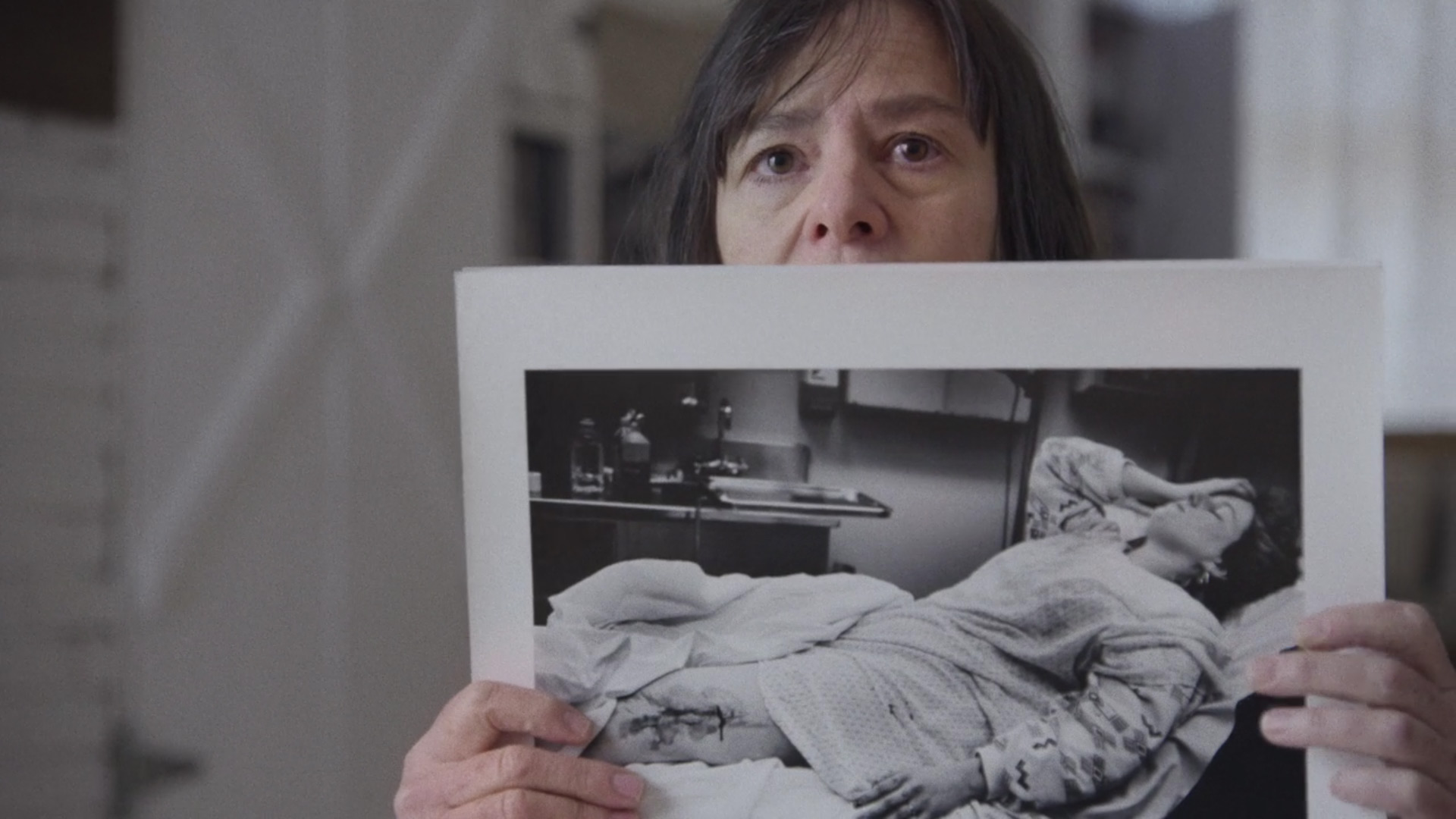 By all accounts, Vivian Maier was an unassuming nanny. But the photos she took that were found only after her death reveal her artistic genius. 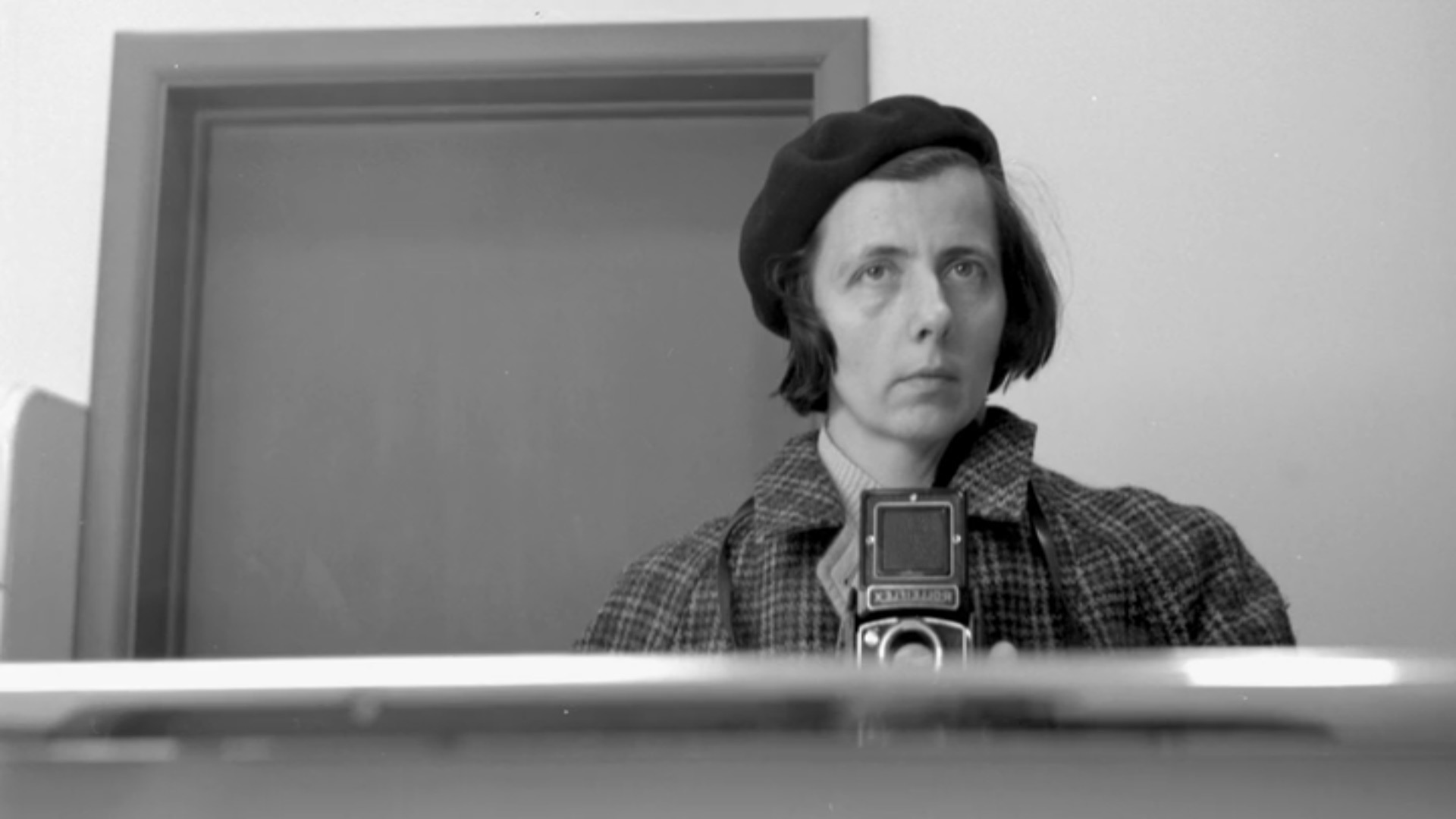 The Girl in the Photographs

An insufferable photographer, his entourage and a grocery store clerk become the targets of serial killers who take pictures of their gory handiwork. 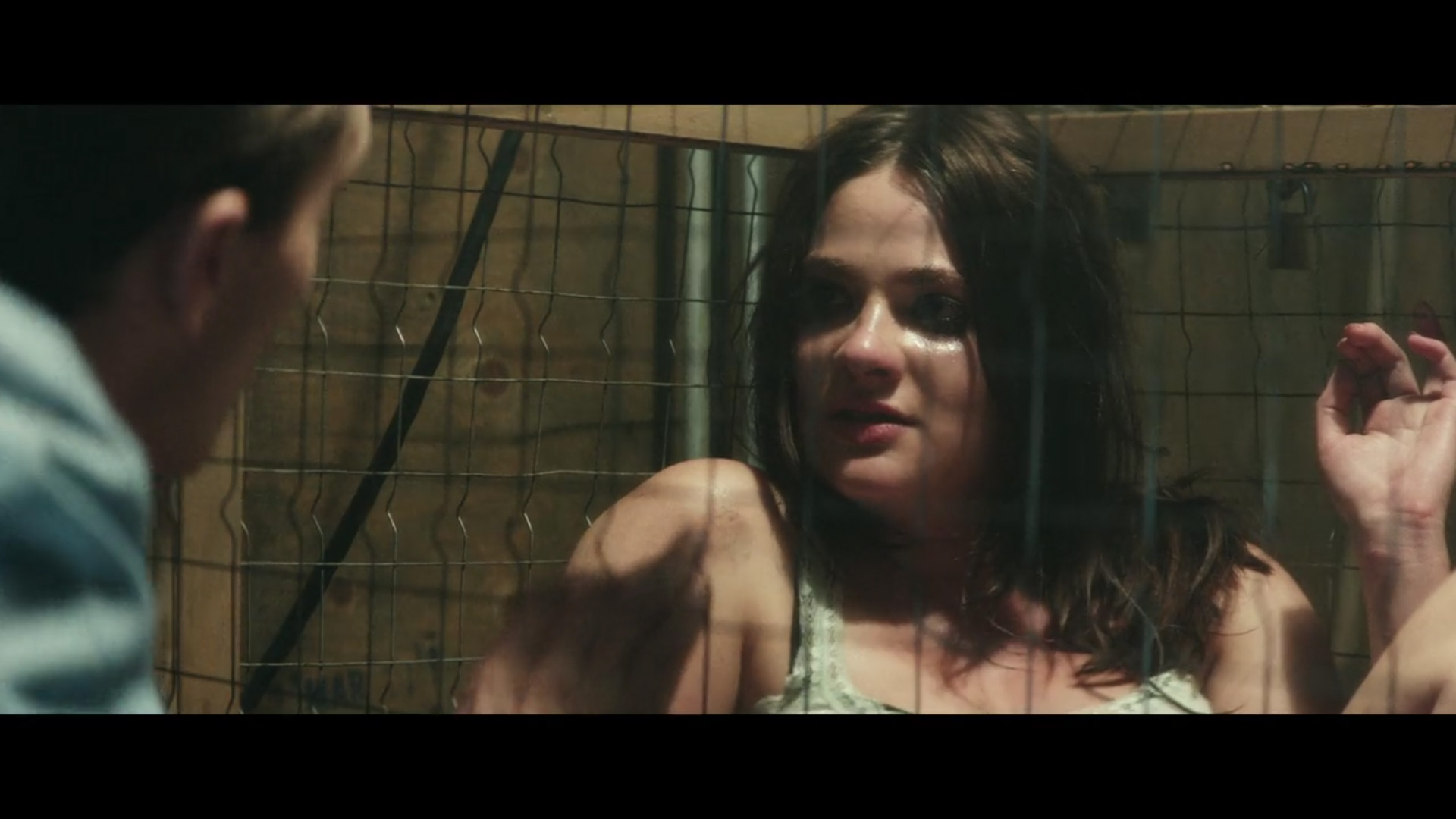 Glimpse the minds of the world’s top photographers, who go to physical extremes to capture breathtaking images. 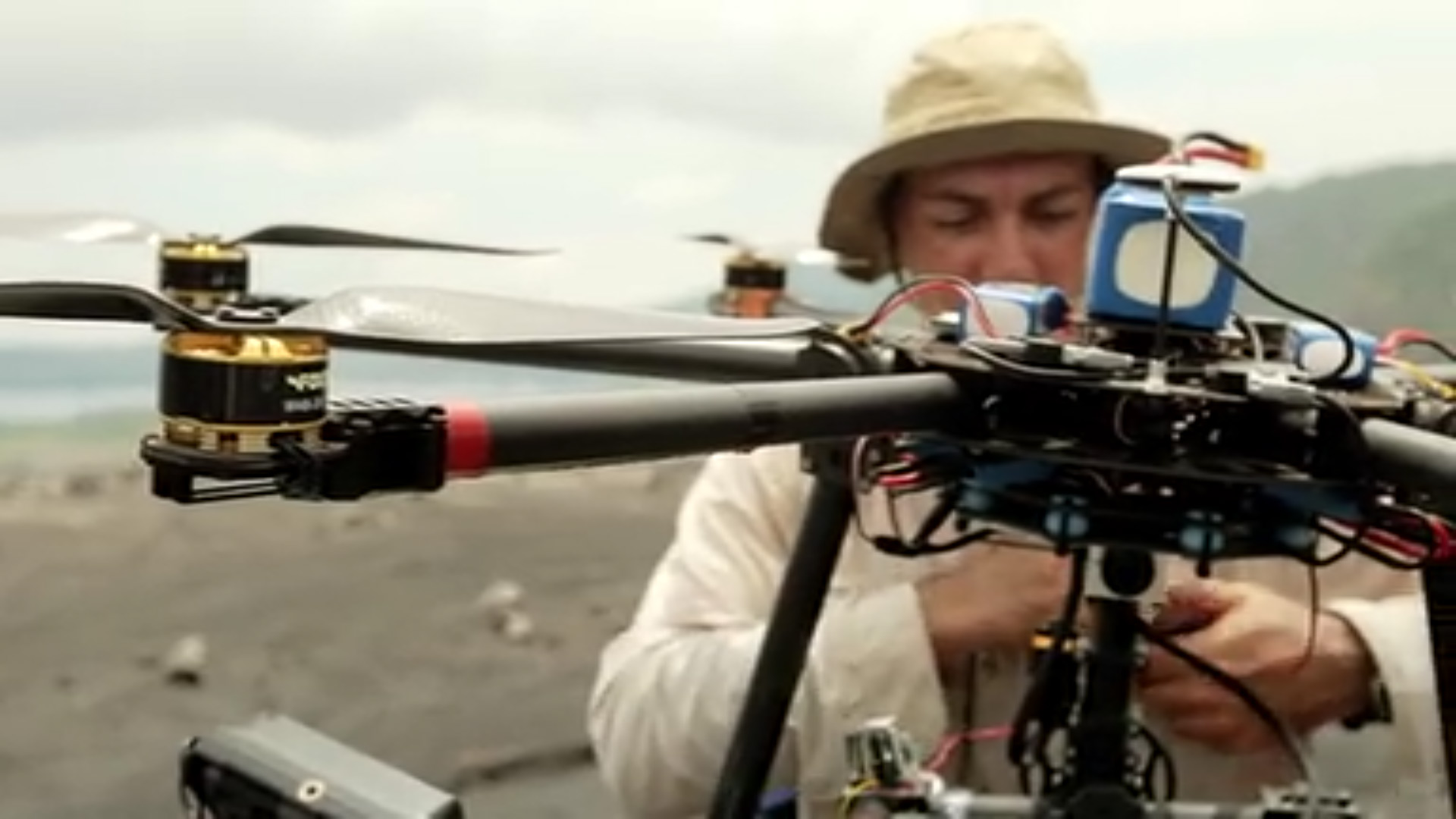 Exit Through the Gift Shop

An obsessive man with a camera tracks a famous ghost of an artist. But who’s the subject in this hall of mirrors? 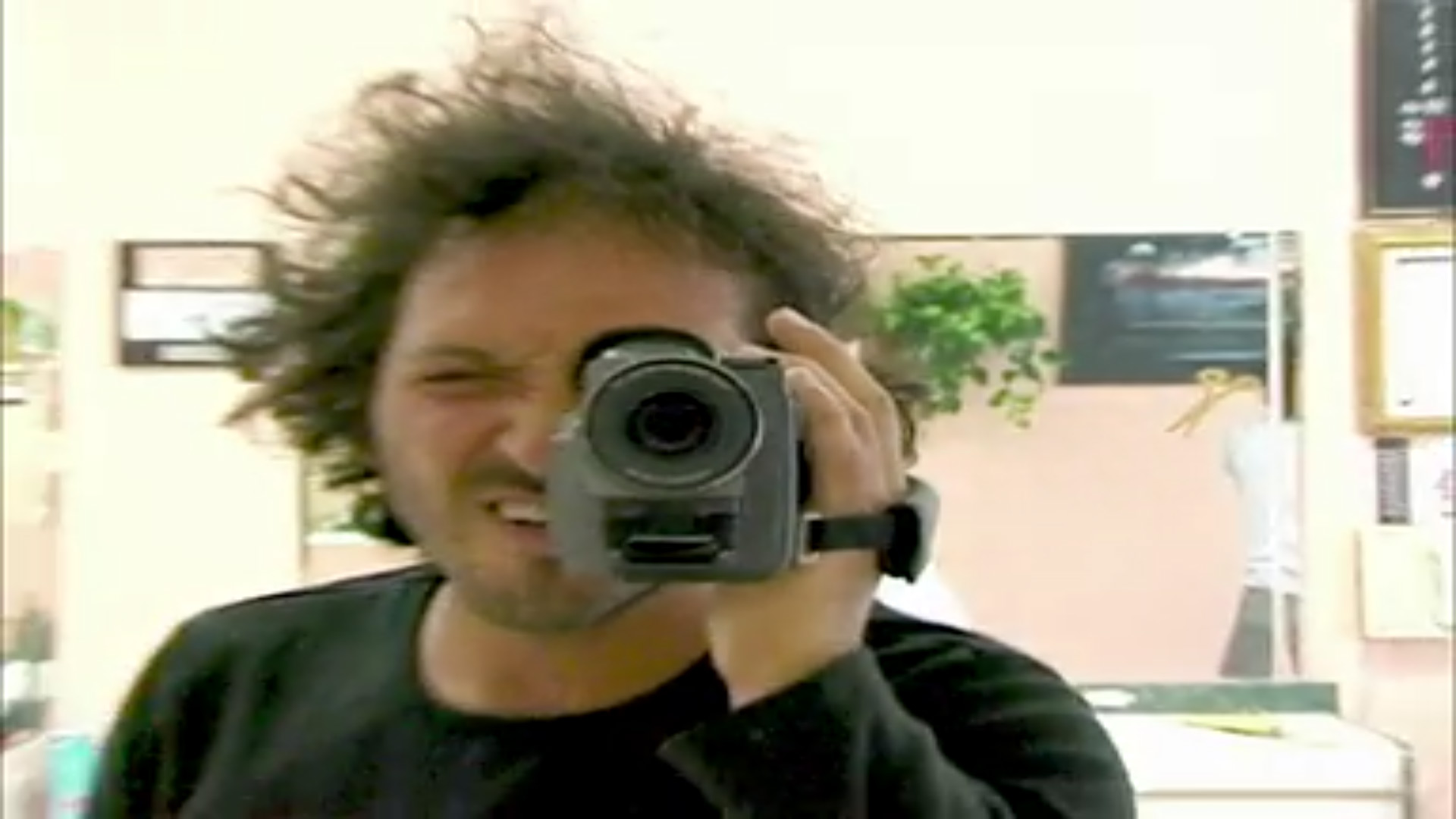 That’s about it – for now – when it comes to downloadable photography related goodies on Netflix. But why stop there? After all, isn’t internet nearly omnipresent these days? Here’s some bonus material for when you bump into some connectivity. 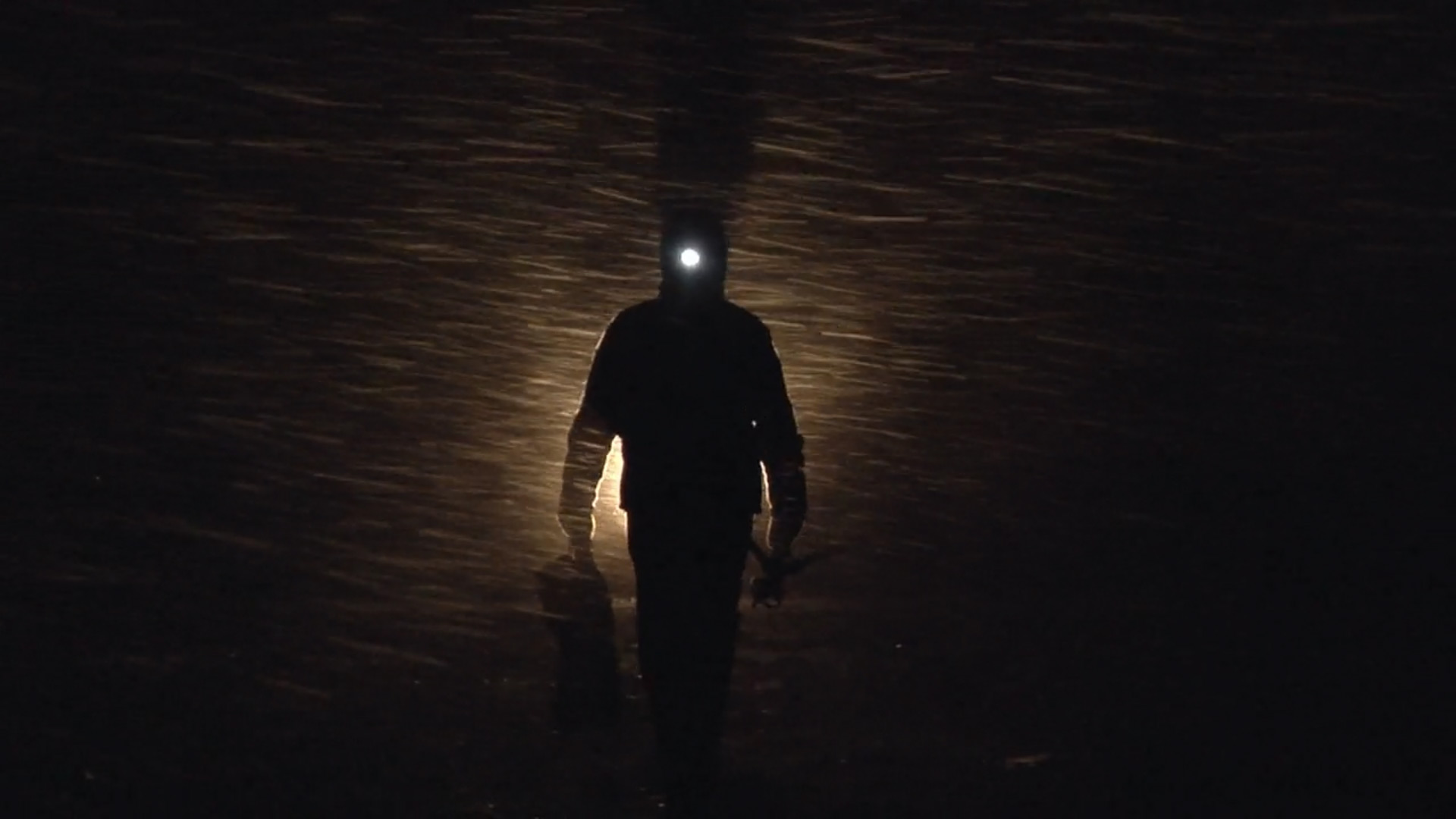 Monk with a Camera: The Life and Journey of Nicholas Vreeland

Photographer Nicholas Vreeland, grandson of fashion icon Diana Vreeland, leaves behind the jet-set world he was born into and becomes a Buddhist monk. 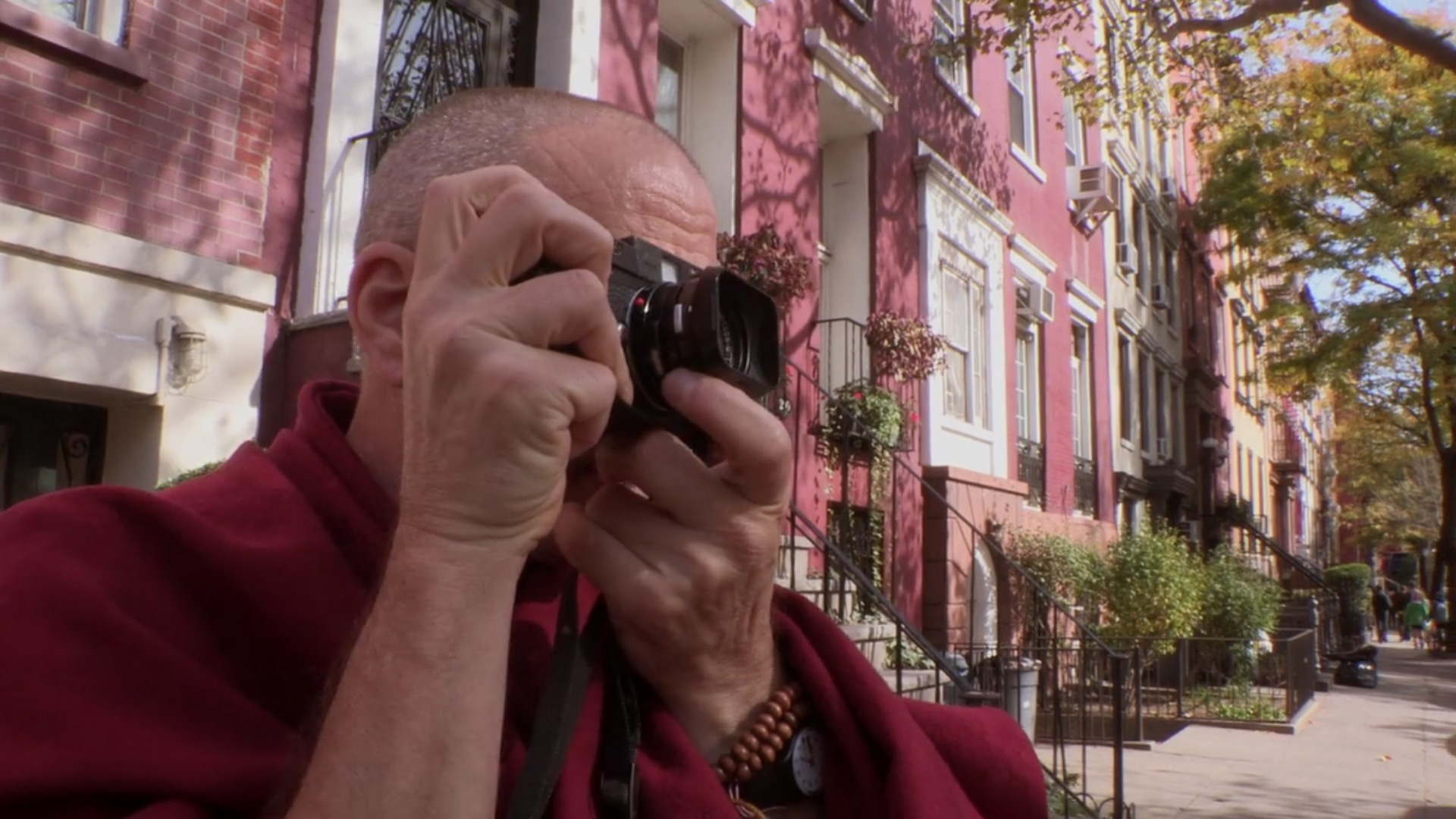