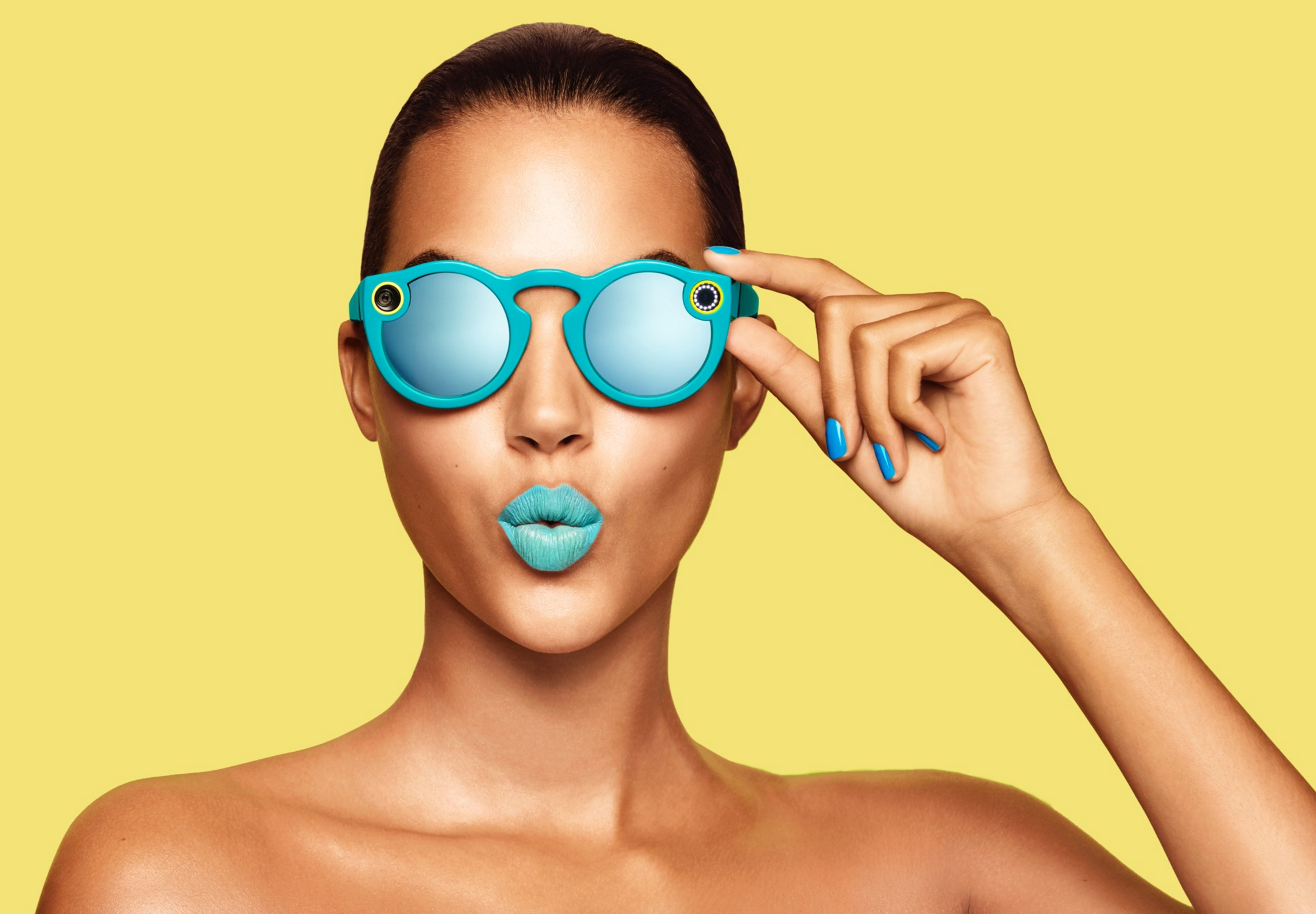 What’s All The Fuss With Snap’s Spectacles?

If James Bond was a Vlogger, he would probably be wearing these. Newly-branded Snap Inc is basking in a glow of positive feedyback after releasing a limited number of their first physical product, fittingly called Spectacles. This pair of shades has been designed to incorporate lenses into the corners of the frame and a button on the end piece just needs one tap, and 10 seconds of video is captured by both lenses in a 115 degree field of view. The combined footage is wirelessly sent to your phone to be edited and uploaded to your Snapchat app. Perfecting ludicrous face filters put Snapchat on the map, but Snap Inc has put the customer back behind the camera. It’s a simple idea that has the potential and the popularity to be a big step for video and how we consume it.

Aside from the exclusive vending machine drop offs and glamorous guerilla marketing, what makes Spectacles stand out even more is how these unique SnapStories are viewed. The camera shoots a circular video which can be viewed from any rotation in an interactive manner, finally doing away with the landscape vs portrait video debate: Why not both?

The wide angle lenses shooting at 60fps sit right at eye level (obviously; it’s in a pair of sunglasses) and can record about 100 ten-second snaps on a single charge. What and how Spectacles captures content is worth noting. Very few cameras are good at imitating how we perceive real-life, but while recording with your face don’t forget to use your hands. Interacting with the people, places and pets around you is what these shades were made for. They grant an intimate and experiential perspective for the viewer and push the creator to focus outwards. Bye-bye selfies.

Despite being dubbed a “toy,” Spectacles’ simplicity seems to be winning people over. It’s not a venture into VR or a sci-fi style hud capable of multiple actions, instead it’s a camera and we all know how cameras work. The attention to detail has also added an extra element of fun. The spinning LED circle that shows others you’re recording is engaging and it’s a clever touch, just like the colors the glasses come in; bright blue, black or neon pink. It hasn’t reached a wide audience yet but despite its current exclusivity Spectacles will certainly have an impact on how people use snapchat in the future. Maybe I should get out more but the rotating video view is the coolest thing I’ve seen in a while. Even if the spectacles are left behind for bigger and better things, the rotating video view is an innovation worth considering in the long run. 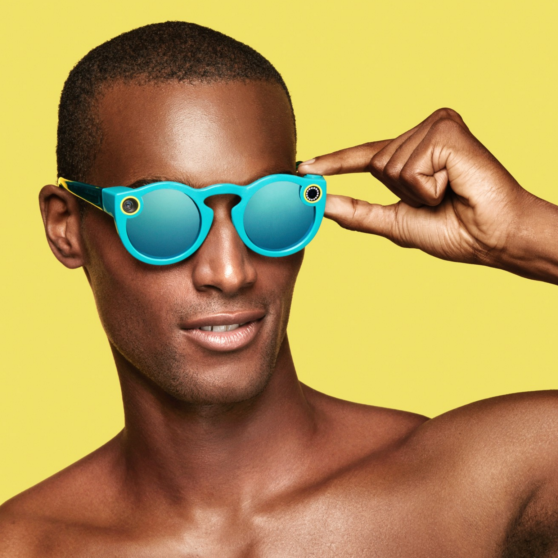 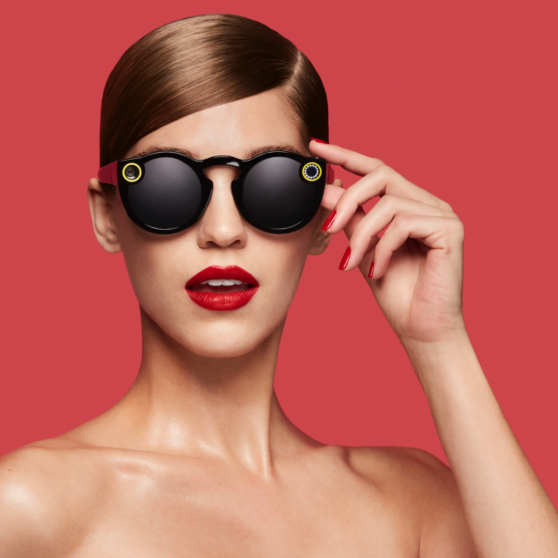 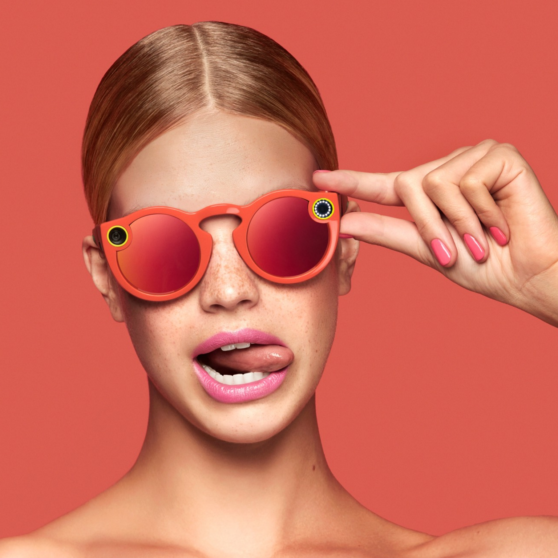 Snap Spectacles are causing a stir because they are ticking a lot of boxes in terms of wearable tech. Do you look like a tool wearing them? Not particularly. Are they easy to use? Too easy. Is it practical everyday? Just as practical as your regular shades and Snap have announced that Spectacles will come with prescription lenses so.. Yes. If it’s just an $130 toy with an incredible marketing campaign, so be it. But this could be the first wearable camera people actually want to wear. That’s big.