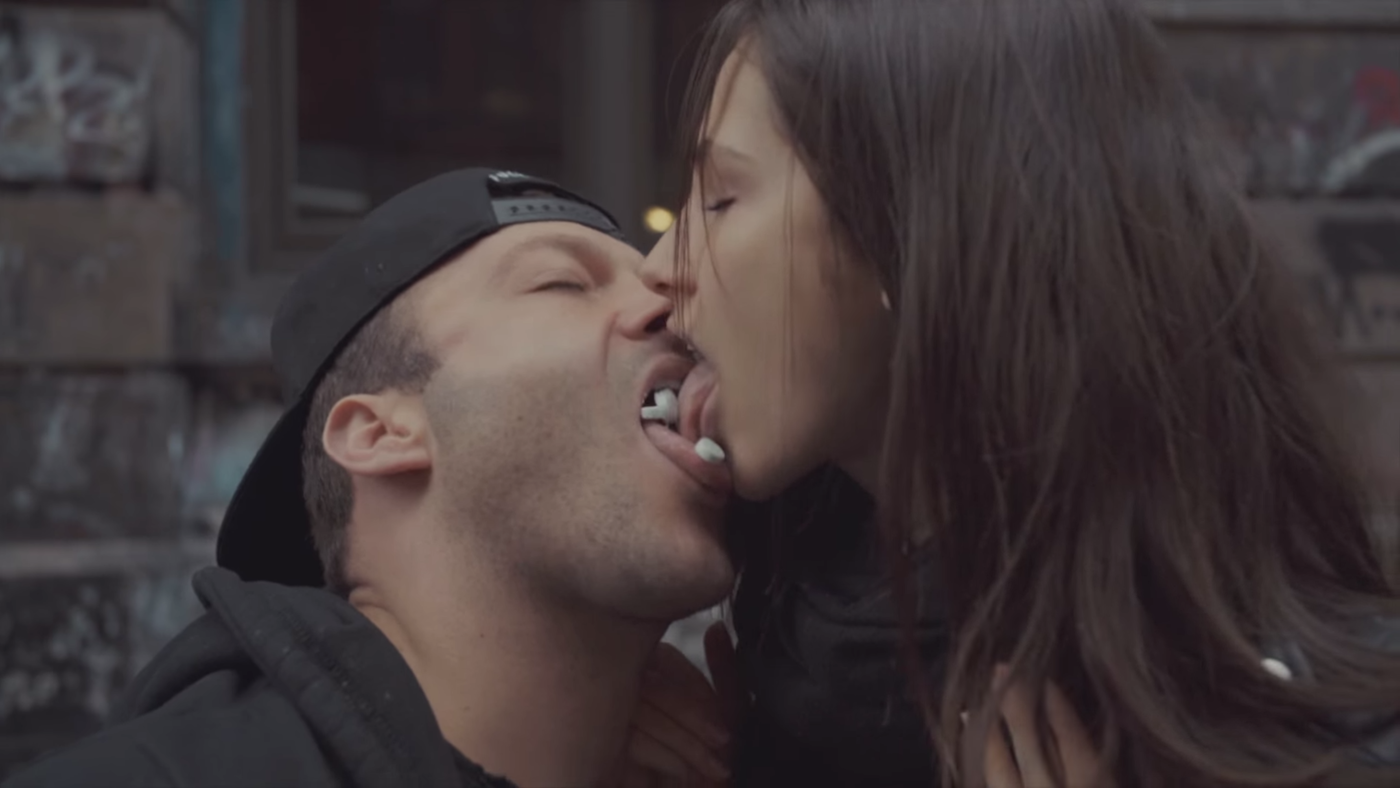 10 Most Lit Apps Every ‘Fuckboy’ Should Download Besides Tinder

Though the term “fuckboy” is nothing new, it’s certainly gained traction over the last year. And for those of you who still think “douche” is relevant—we got you.

Despite the media’s generally negative—or sometimes hilarious—depiction of this counter culture, being a fuckboy these days isn’t easy, as the game gets tougher when thrown into the spotlight. Not to mention there are more of them now than ever before. So for all you hopefuls out there, here are the most lit apps every fuckboy should download besides Tinder. 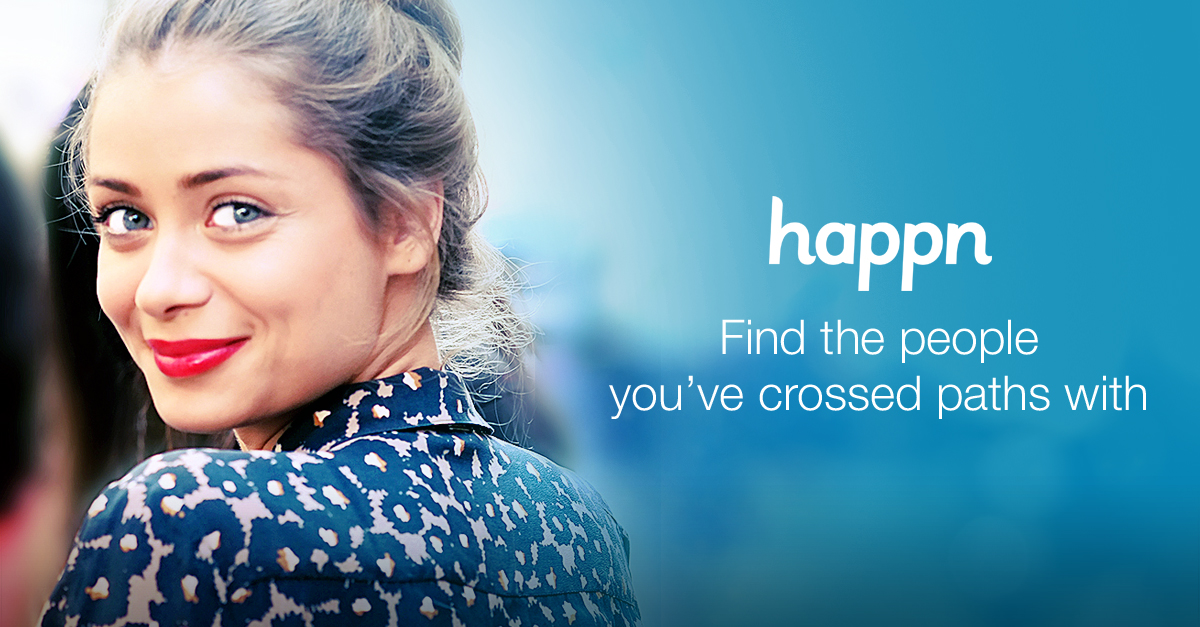 Gone are the days of getting catfished with online dating, because a new dating app called Happn has arrived. Happn uses your phone’s GPS to track and match you with people that  you’ve already crossed paths with IRL.  Don’t worry, though, unlike OkCupid and Bumble, which promote healthy and long-lasting relationships, Happn is practically designed for those 5 a.m. booty calls, because hey, you’ve already “met” the person, so no need to waste money on meeting for drinks. 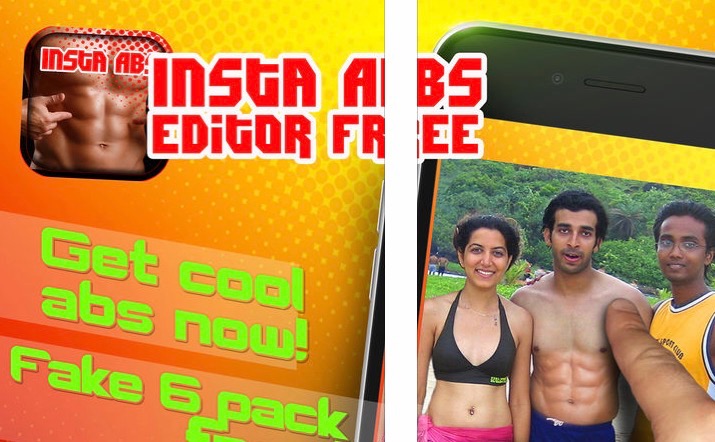 Even though your Happn crush might have already seen you IRL, she probably hasn’t seen your abs. Don’t have any? No worries, Insta Abs’ got you covered… in fake abs. All you need is a dope, shirtless bathroom selfie and you can paste the abs of your dreams on your photo.

If you actually score a date with those fake abs, you might want to hit the gym for a few sessions beforehand. Don’t you even lift bro? Well, the Nike+ Training App will create a personalized training plan for you with video guidance from trainers and athletes to take you from lanky to swoll in no time.

A fuckboy without a pick up line isn’t a fuck boy at all. Stand out from the rest by learning a few phrases in french or one of the many languages this new game teaches you with puzzles, fun quizzes, and videos of real people speaking. 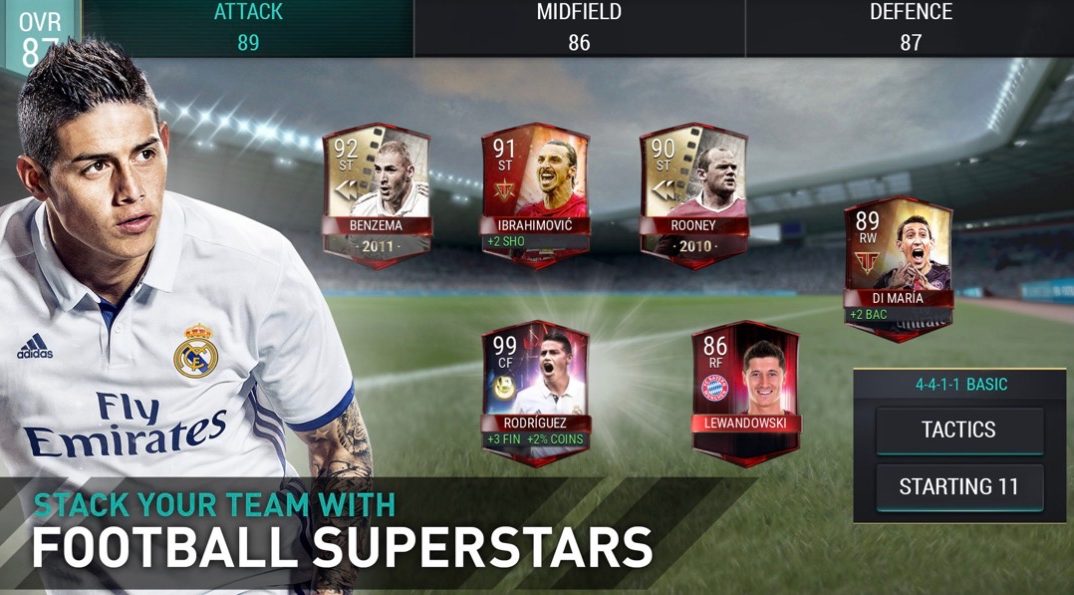 Get your gaming fix on the go with Fifa Mobile Soccer and check out the new feature they’ve added this year: Attack Mode. You and your online haters take turns attacking each other using a variety of tactics in 75-second bursts. Just because you can’t be Cristiano Ronaldo, doesn’t mean you can’t pretend.

We know that every second of a fuck boy’s life is newsworthy, so why not livestream it? From the creator’s of Vine (RIP), we introduce Hype. Hype is an interactive live video app that lets you add a background, music, videos and gifs to your broadcast. Not only can you change these things while live, but your followers can interact with you by commenting during the stream. 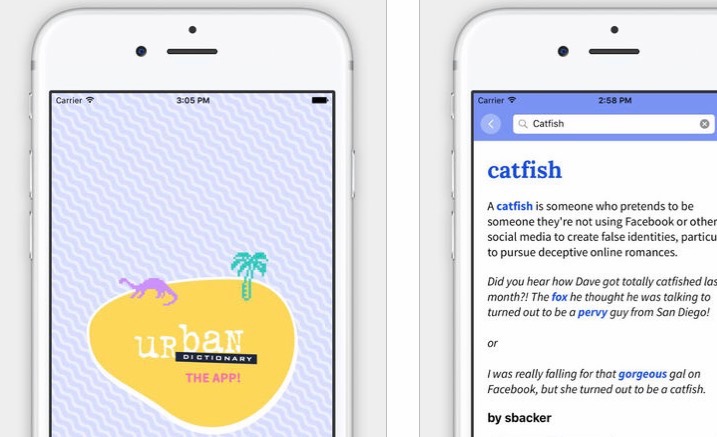 Words trends change faster than you do girlfriends, so keep up to date on what is lit, live, woke, trash, and fire, bruh. 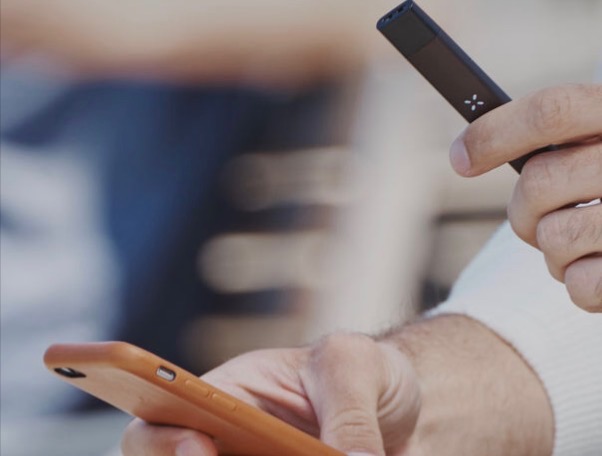 If you haven’t already, it’s time to ditch the pipe and bong. It’s 2017 and you can’t walk down the street anymore without seeing some fuckboy in a Supreme sweatshirt holding a vape in one hand and smartphone in the other.  However, that vape better be Pax, because they’ve just come out with a new app to change the temp and flavor of your vapor. 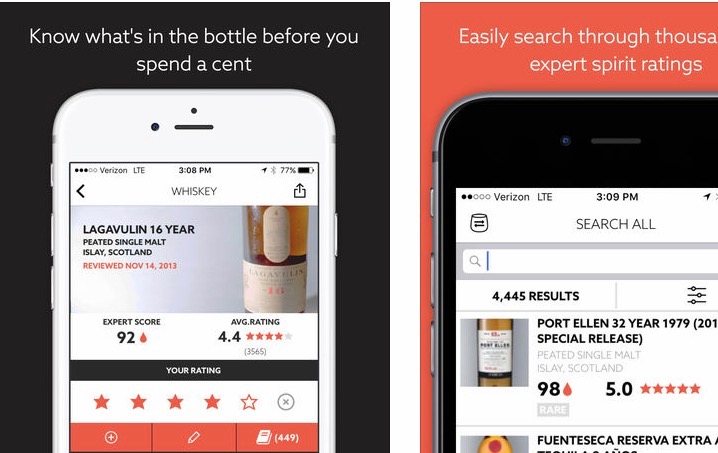 Though many think the two are exclusive, hipster-fuckboys are the most dangerous of all crossovers. Think of them as wolves in sheep clothing. Underneath the charming facial hair and 1980s clothing lies just another fuck boy who downloaded the Distiller app—and now pours Old Fashions in mason jars at parties. Swoon. 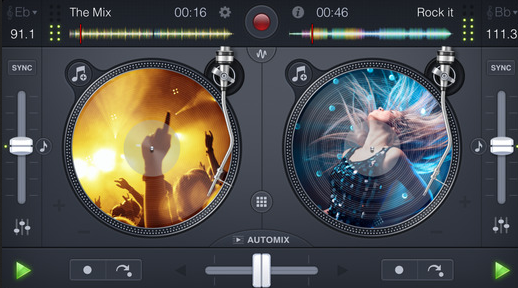 Now we all know a fuckboy who DJs, and if you’re as unlucky as I am, you’ve met one named DJ as well. Anyone can create a Spotify playlist or scour SoundCloud for underground music, but mixing your own tracks with a virtual turntable has got to be the most fuckboy thing I can think of.