A career in commercial photography is a progression in learning. One that wains when complacency creeps in and thrives when pursuit of knowledge lives at its heart. Having a broad mind in both approach and equipment is the key to clearing your mind to be creative.Ironically, passion for technology and a yearning for nostalgia also contribute to the motivation to discover a new way to see the world around us. I have been through many technological breakthroughs in my short career, and some merit a milestone while others come off as gimmicks, only to be forgotten with the next camera release. 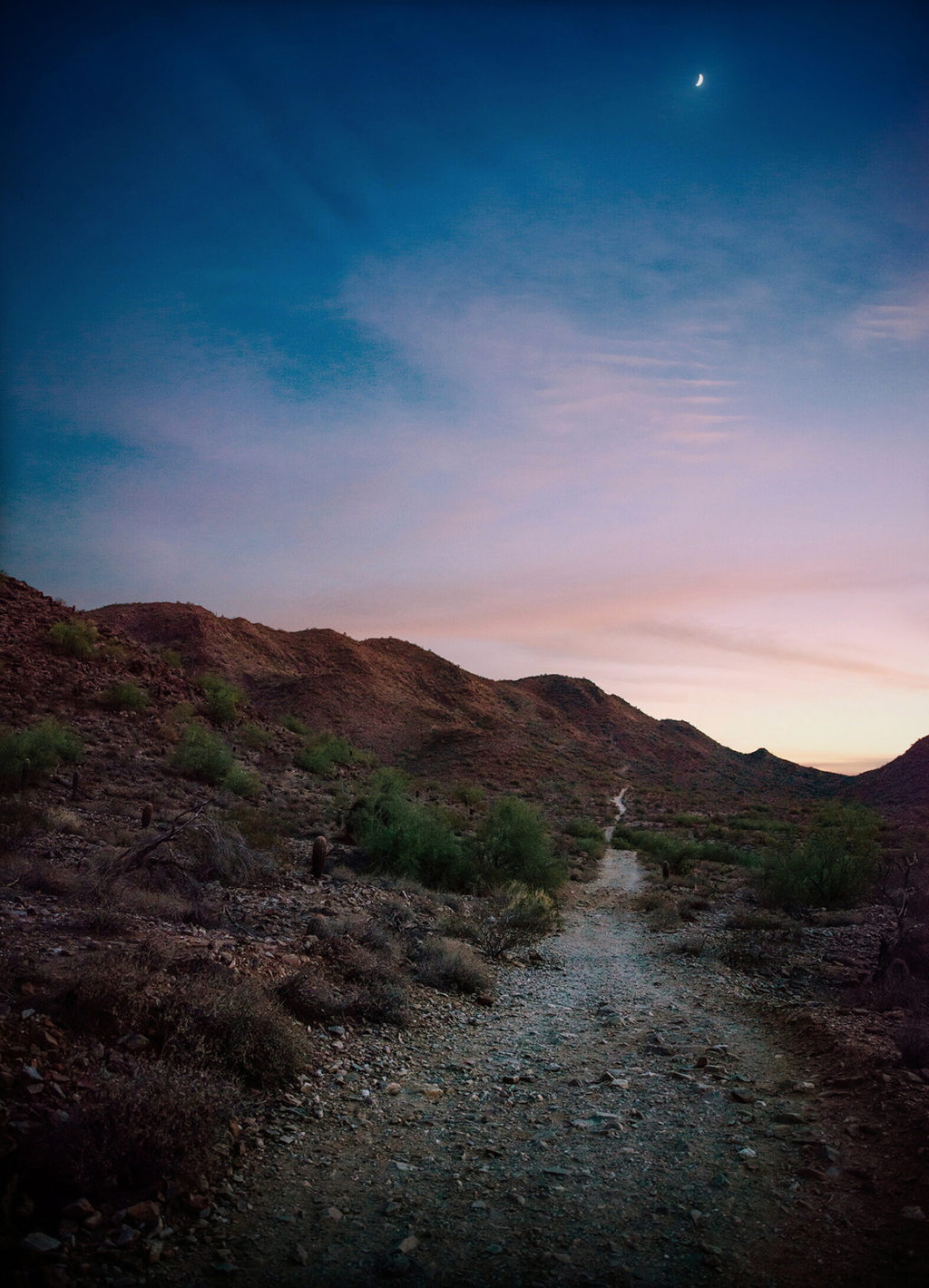 When I was first starting in photography, digital was in its infancy. While the images from early DSLR’s don’t even hold up to modern day cell phones, the lessons we learned from them make us who we are. We began to see film as 1’s and 0’s and learned what a histogram was. As time went on and technology grew, we constantly compared digital to analog with the question, “is it equal to film?”

The ability for us to say yes to this question (at least in part) took many years (until 2006 more specifically) and arrived with the Nikon D3. While it wasn’t the highest resolution 35mm DSLR on the market (the Canon 1DsMk3 had 21MP) it was the first camera that had a sensor that produced files nearly indistinguishable from film. The noise of the file resembled true film grain and not the abstract mosaic patterns we had become accustomed. Film sensitivity and color reproduction was as if we were shooting chrome.

As time went on, other manufactures developed technology and sensors that caught on to what made the D3 so special. However, in 2008, Nikon released the D3x and further raised the level at which we perceived the digital vs. analog debate. As an aside, just let me say that our technological advances didn’t exist only with Nikon, but during this time period, they were the manufacture I used. If the Nikon D3 was the first camera equal to 35mm film, then the D3x was the camera that sharpened the pencil. Some made grandiose statements and said that the D3x was “Medium Format,” but let’s be honest, it was not.

With the subsequent releases of the Nikon D800, Canon 5DSR, and Sony A7R cameras we began to see refinement of files and exploration in resolution, but not an equivalence to the medium format film of our past. All too often a reviewer would get lost in the idea of shooting medium format via a 35mm DSLR, but with much time shooting many of these bodies, I can say it just isn’t true. The resolution of the cameras merely states how many pixels they crammed onto a sensor, but does not speak of the quality. Herein lies the quagmire of this all, we are discovering that resolution must marry color, latitude and other dynamics of a frame to produce a true medium format equivalent file.

Then came the 50 megapixel CMOS sensor that lived within cameras from Hasselblad, Phase One and Pentax. The sensor promised the high resolution as well as the latitude that CMOS chips offer. It wasn’t long before I was shooting one on set, but knew soon after that the files weren’t the end all medium format images I had hoped for. What they reminded me of were Leica images from the 35mm M bodies and nice glass.

If I were to try and best describe what the current 50MP range of cameras represent, the answer would be, reportage cameras. Cameras like the Hasselblad X1D remind me of what it was like to walk around the city with a Leica and create stories of light complimented by subtle strobes and a balance of ambient. The Pentax 645Z and Fuji GFX are in a sense compliments to this reality, although the slow shutter sync on these bodies make it hard for me to recommend them for use with lights as the blur with a 50MP sensor and a moving subject is VERY apparent. 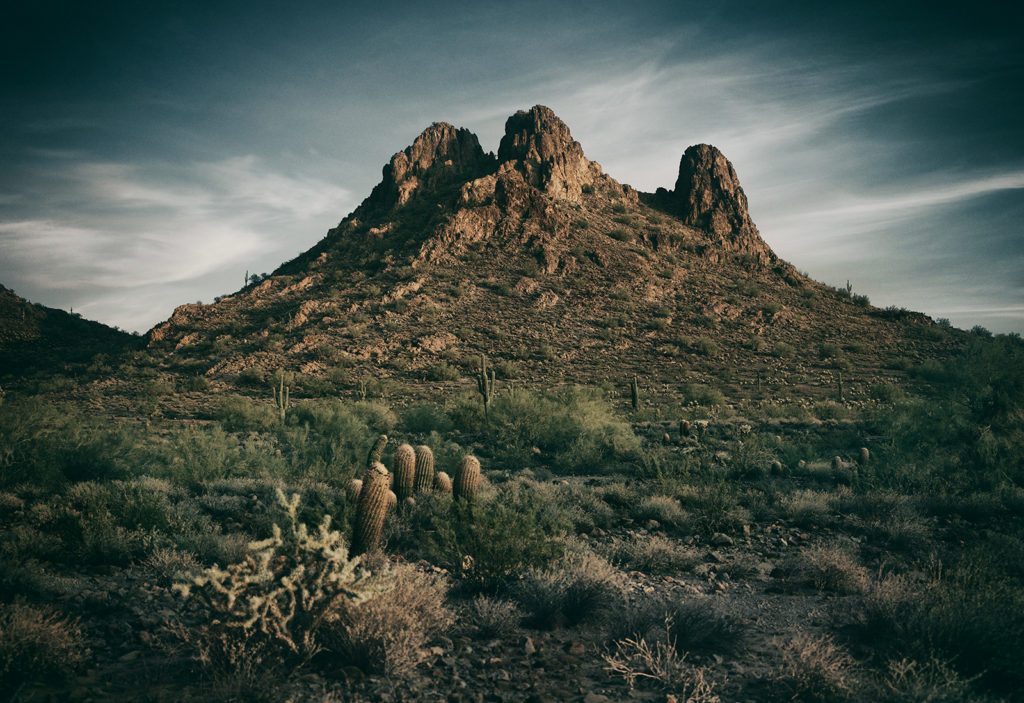 This brings me to the dream I (and probably we) have had since I first decided I wanted to shoot advertising campaigns that would live on billboards, building and magazines alike. It was a dream to shoot digital files equal to the medium format film I grew up idolizing.

With much skepticism, but an equal amount of excitement, I ordered a Hasselblad H6D-100c. The camera had just been announced and the files I saw early on showed me more than just resolution, they showed me life, color and a quality that I had not seen in quite some time. While I wanted my ideas around this camera to be true, I had my guard up, for I had been let down by the Pentax 645Z that had preceded it. To be honest, I didn’t even buy the camera expecting it to be medium format incarnate, I bought it for the shutter sync speed, as I had always dreamed of a 1/2000th shutter on a strobe.

Like all cameras I have ever purchased, it arrived at 9pm, well after the light had left, which didn’t matter for it was a Saturday and we had a dinner party that would not allow me to hold even a 1/2000th shot still (read: “who wants an Old Fashioned?”). As the sun rose the next day and the fog of my eyes lifted, I took the H6D out to see what the world looked like in 100 megapixels and with two shots on the camera, I knew something special existed. I immediately called a friend and scheduled a walk at a nearby mountain range at sunset to test out the camera.

When we saw the images in the LCD of the camera, we were giddy with excitement. The colors, the contrast, the way the lenses produced nearly straight MTF chart quality images with flare nearly non-existent. We were seeing beauty that had not existed between the framelines for many years. I had shot other 100 MP cameras and fully expected to know what I was getting into with the 100c, but truth be told, the images I saw at that mountain range were as if I was seeing for the first time. 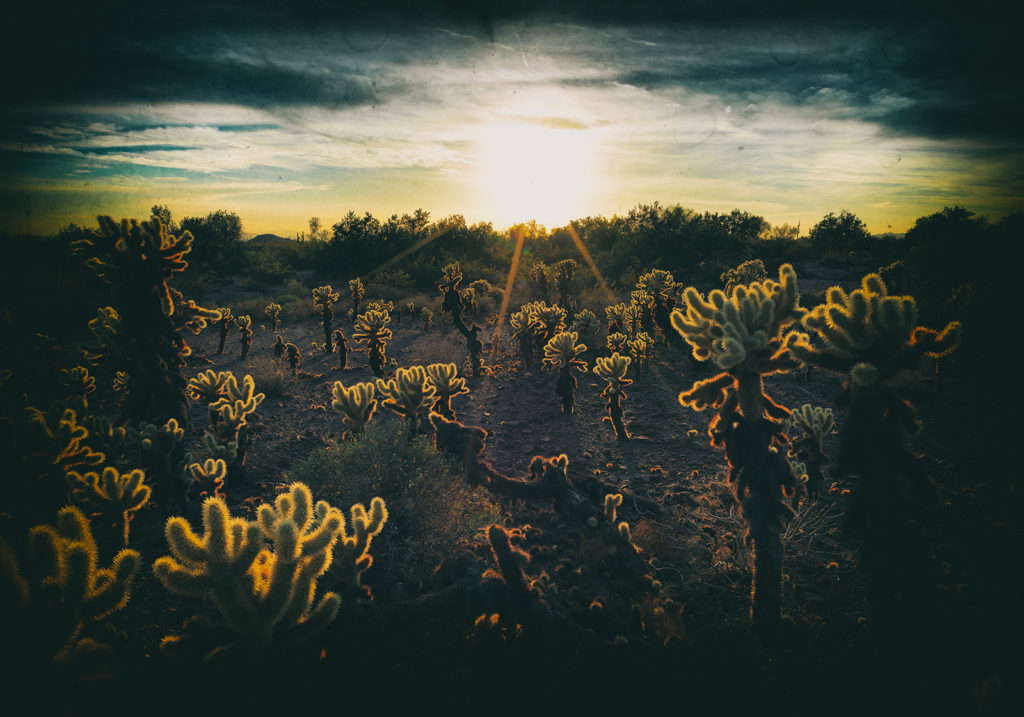 There is something intrinsically captivating about this pinnacle of photographic technology. I find myself looking at the world again with the drive to show it in ways that have not been seen before. From the detail of a cacti on a mountain half a mile away, to the ability to see the world at ISO 6400 without the need of a tripod, I have had to rethink what the limits of photography are.

Blair Bunting is an advertising photographer from Scottsdale, Arizona. This blog was originally published here, and republished with permission.