At this point, you may assume that the majority of special effects you see in the movies are created with computer generated effects. However, there are still a few directors out there who manage to compete with this modern technology using just prosthetics, puppets, and old-school camera tricks. Don’t believe us? Well, we’ve put together a list of movies and their insanely awesome special effects that you’d think might be created with CGI if we hadn’t told you. 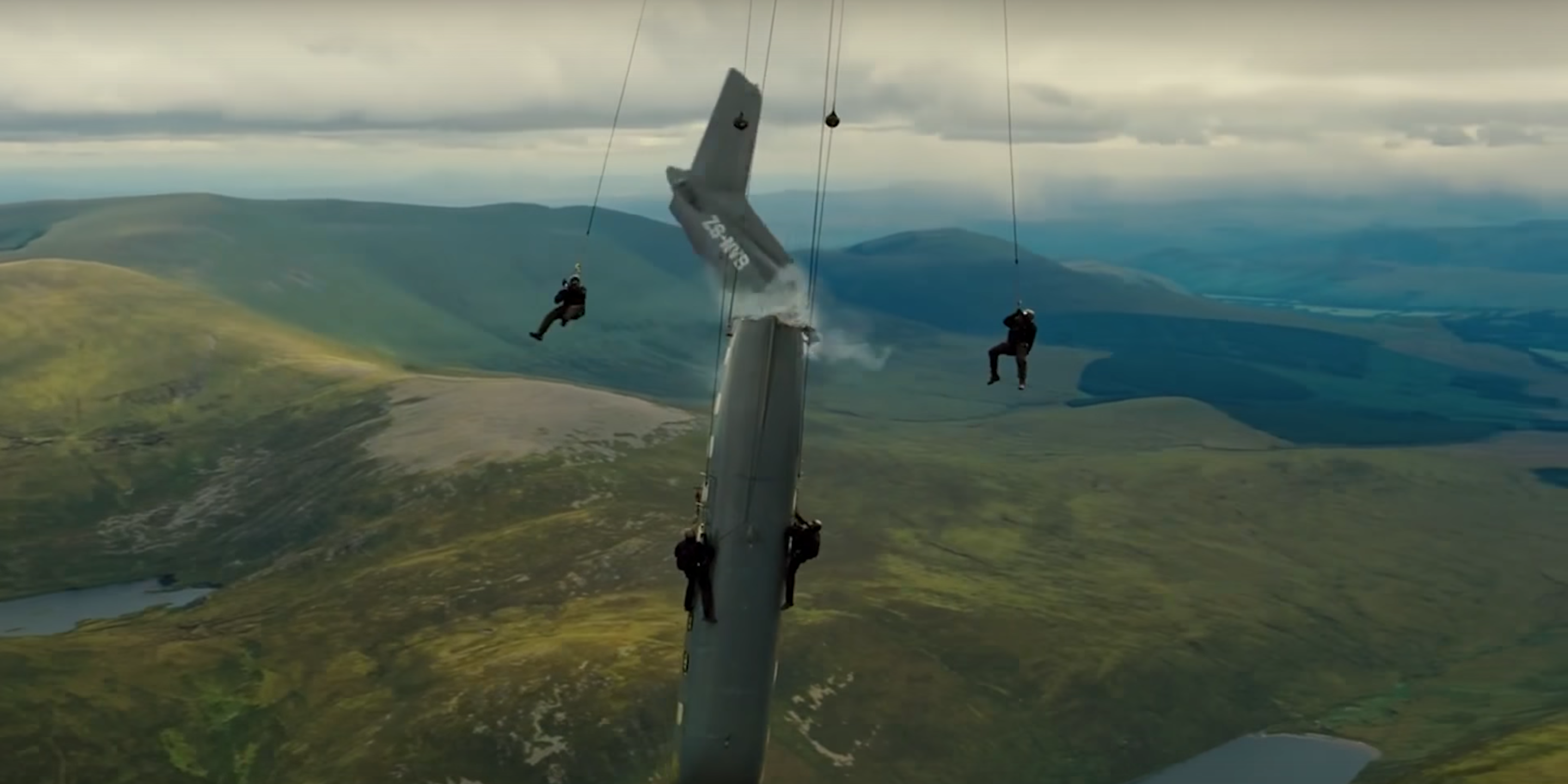 Christopher Nolan has been very vocal about his preference for practical effects over CGI and thinks audiences agree. The Dark Night’s legendary car crash scene that flipped an 18-wheeler in the middle of a Chicago city block and blasting a plane in half are both examples of how he used just camera angles and equipment to create an otherwise real portrayal.

Christopher Nolan continues his plight to find ways of using practical effects in place of CGI in his other movies as well. In Inception, he and his team created the gravity-defying dream-wthin-a-dream fight scene by siphoning off Jamiroquai’s music video and built a 100 foot-long hotel hallway on a rotating set. Actor Joseph Gordon-Levitt told E! online about the physical and mental difficulties of performing on this set, “I had to think of it like, ‘This is the ground. OK, now this is the ground. And now this is the ground. It was just that the ‘ground’ was always moving under me. That was the mind game I had to play to make it work.” 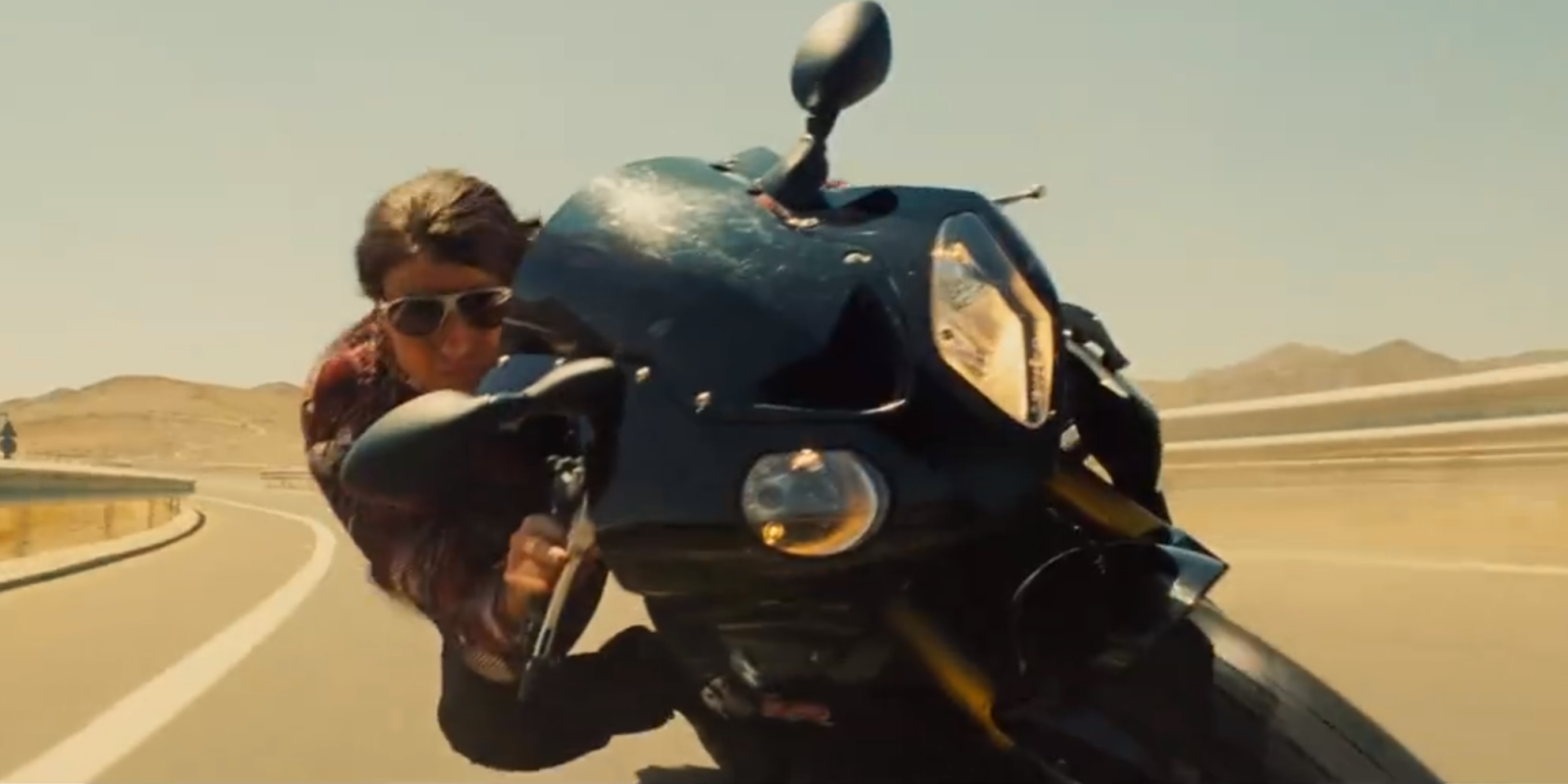 In the fifth installment of Mission:Impossible, actor Tom Cruise is true to form when he again performs his own stunts. The actor who is famous for scaling the Burj Khalifa in Dubai, free-climbing the Niagara Escarpment in Ontario and jumping off a skyscraper in Shanghai, now adds grasping onto the outside of a Airbus A400M as it takes off to his list of dare devil performances. Oh, and he also rides 100 mph on a motorbike, jumps from high elevations, and holds his breath for long periods underwater in the film. Though this is all complicated with VFX, the amount the team achieves without it is impressive.

This epic film was nominated for a number of Oscars this year including the special effects category. The film was shot in the Namibian desert for six months where cinematographer John Seale grappled with the harsh climate to create unbelievable practical stunts. In what is pretty much a steady stream of car chases, the production designer had each of them rigged to crash and put highly trained stunt drivers behind the wheel, so don’t try and live out your own Mad Max fantasy unless you yourself have had an Oscar nod. 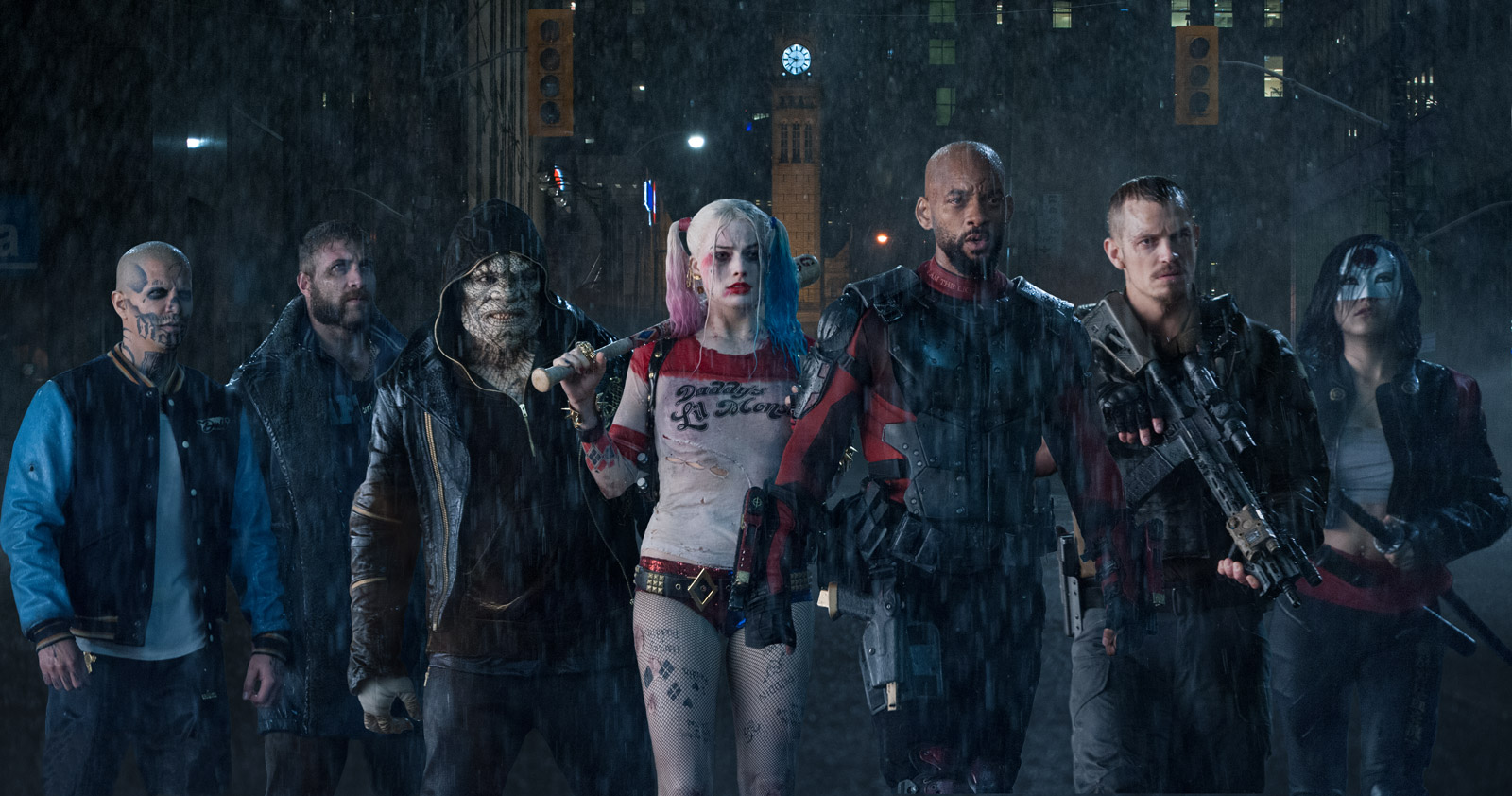 Margot Robbie says “nothing in this movie is CGI,” but that’s not exactly true. Sure,  the world didn’t actually explode, but the explosions they filmed on set were. In an interview with Jimmy Fallon, she revealed that the crocodile in the film was created with prosthetics and she did actually hold her breath under water in the scene where Batman rescued Harley Quin from drowning. The actor trained with a free diver to learn how to hold her breath and by the end of four sessions was able to do so for up to five minutes. Unfortunately, once the film was edited it showed her holding her breath for a lot less time.

The Hobbit: Battle of Five Armies 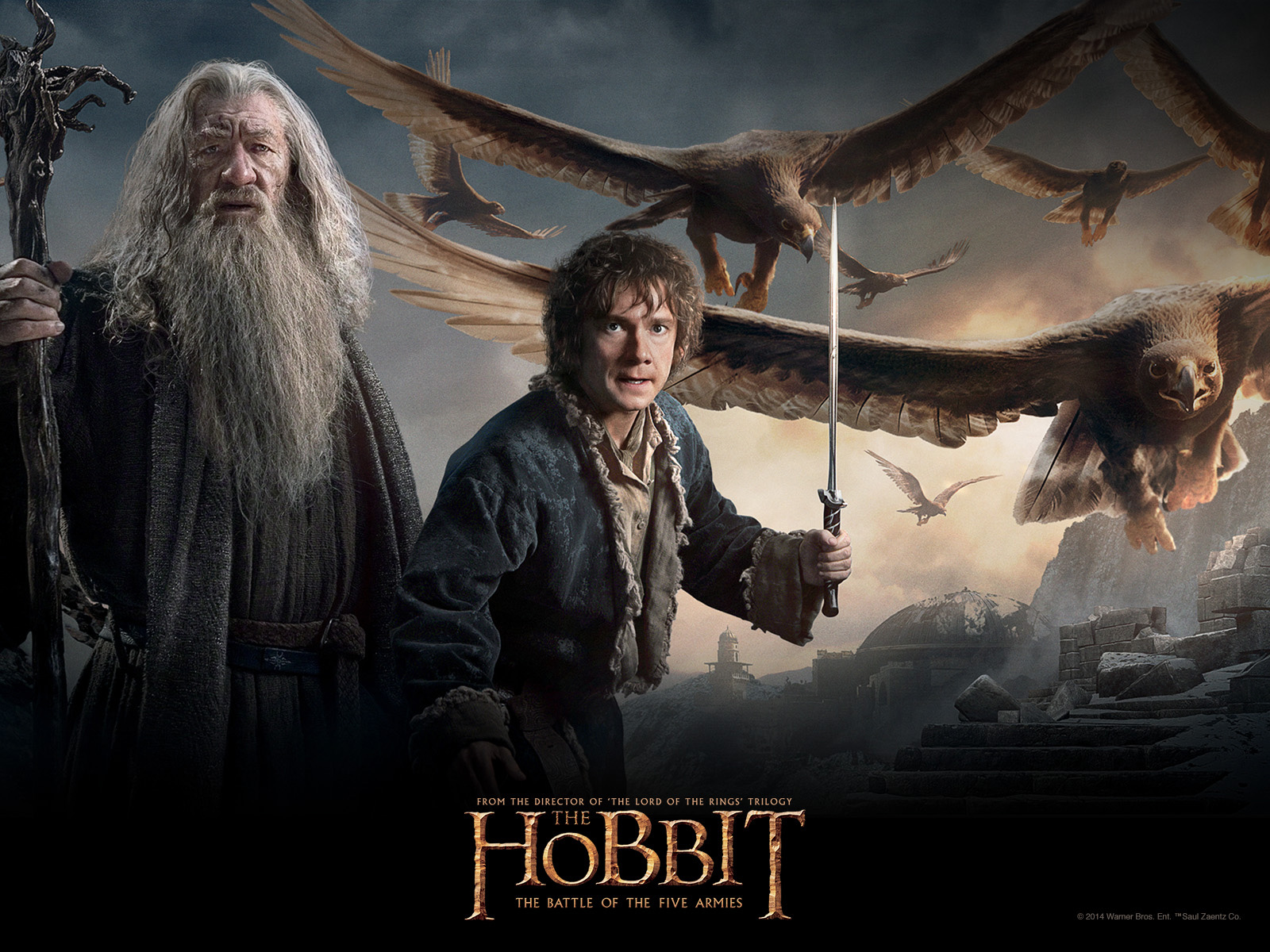 Directer and Producer Sir Peter Jackson was known for using old school optical illusions to make the hobbits appear smaller using camera angles, cropping, and the actors’ relative positioning. This effect is known as forced perspective. He used this effect in all of the Hobbit films, including the Battle of Five Armies.

Rogue One: A Star Wars Story

Instead of the expected horde of green screens that movies now rely on to create their universe, this star wars anthology reasserts its commitment to practical effects in place of CGI. Actor Alan Tudyk who played the droid K2-SO in the film insists that what you see on the screen is what he saw while filming the series.

From an actor’s perspective, allowing them to perform stunts in a fully realized world rather than having to imagine it is beneficial. Though some might argue that imagining the world is the job of the crew and actors, I think many would agree that a genuine performance caused by the very real explosions and sets allows for a more humanistic experience. Many of us look towards art for this reason, it helps us cope with and interpret the already crazy world we live in; which can be hard to do if we don’t recognize or believe what we see before us on the silver screen. Though CGI has its perks, I think that George Lucas and many other directors are spot on in challenging themselves to create practical effects that heavily compete with digital animation.