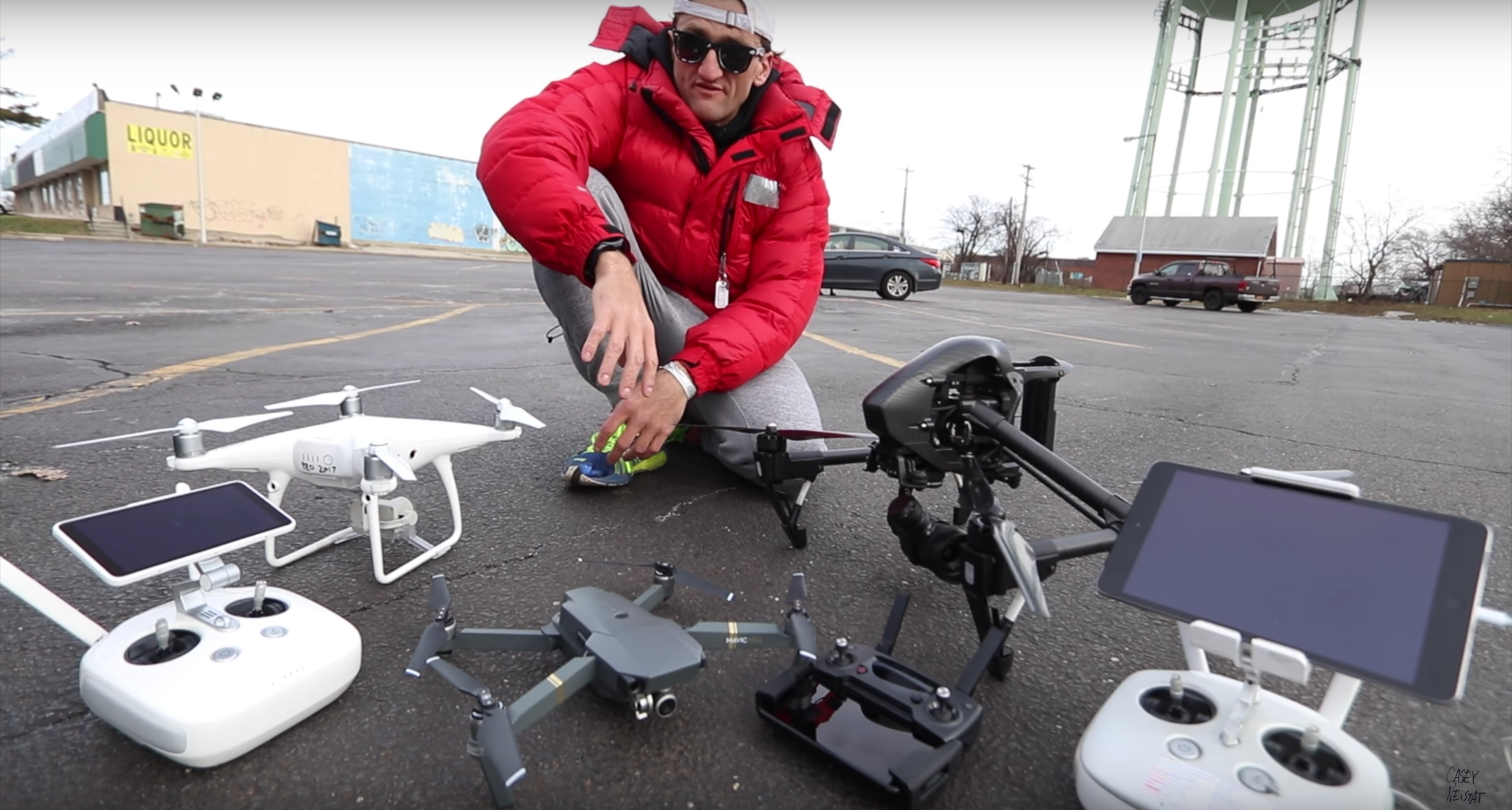 A YouTuber’s 4K Review of the DJi Phantom 4 Pro+ vs. Inspire Pro vs. Mavic Pro

It’s clear by now that Casey Neistat is a drone professional after he teamed up with Samsung last year to create the world’s first drone that can lift a human being. Now, he reviews some of the newest and best drones that he didn’t create, but definitely has an opinion about. In a recent vlog, Neistat and his brother head to Adventureland Amusement Park in Long Island with a DJi Mavic Pro, Phantom 4 Pro, and Inspire 1 Pro in hand, comparing them by size, cost, and image quality. 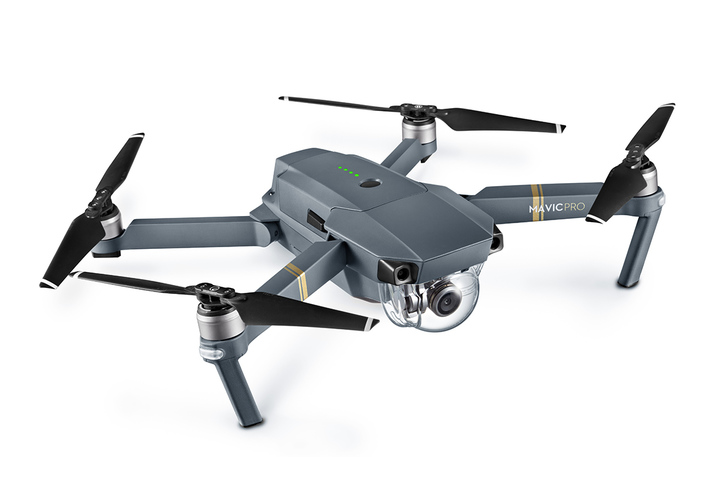 First up, is the DJi Mavic Pro. The compact drone is designed to fold up, making it perfect for travelers. Even better is the drone’s pocket sized controller, though you still have to attach your phone for the screen. Besides being the smallest of the three drones in Neistat’s video, it’s also the least expensive going for just $999. Some other things to consider are: the battery lasts for 27 minutes, has a control range of 7km, speed of 65km/h, 3 axis gimbal, 4k video resolution, and 12MP camera resolution. It’s also the easiest to use making it a popular choice for novice users or someone who just wants to brag about owning a drone. 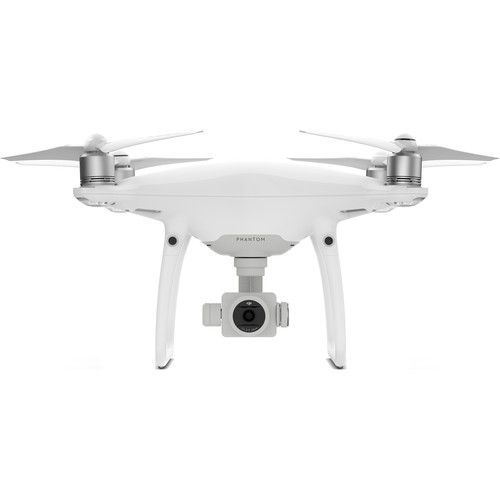 Next is the DJI Phantom 4 Pro. It’s medium in size, sleek, and stylish with a white finish.  Though it’s retail price goes for $1499, for just three hundred dollars more you can get a built in screen with DJI Phantom 4 Pro+ to add convenience. The Phantom 4 Pro is still an improvement over the previous versions with the addition of more sensors and a much better video camera with 4k 60fps vs 30fps. In comparison to the Mavic Pro, the battery life only lasts three minutes longer and it has the same control range. However, it is slightly faster at 72 km/h. 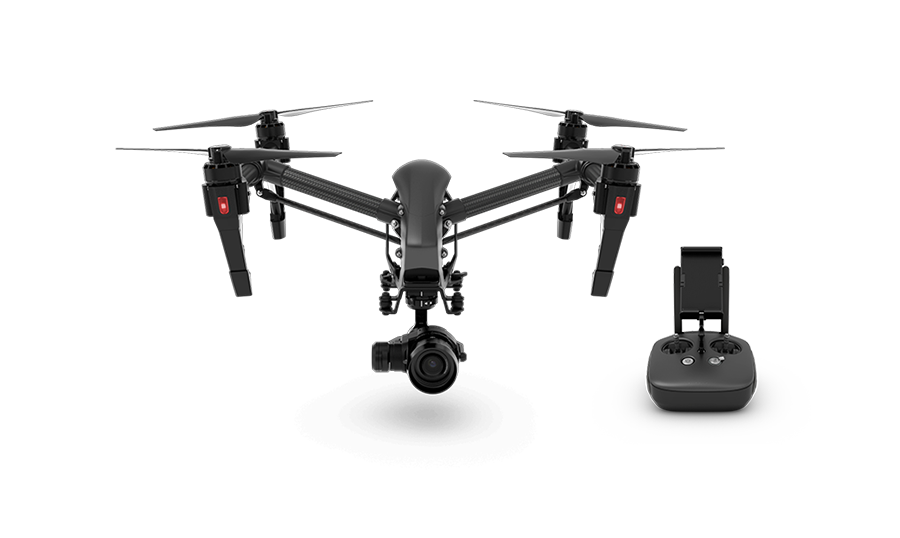 Finally, Neistat brings out the biggest and baddest looking drone, the DJI Inspire 1. Not only is it largest in size, but in price as well at $3399. Meant for professionals, this drone justifies its price with a range of innovative features and designs. For instance, there are five different camera options that range from a wide angle lens to thermal imaging. It comes with a powerful motor assisted by curved magnets that eliminate air gaps within the motor, increasing efficiency. The battery virtually takes care of itself while you fly, sending all of it’s information back to the controller. One of the most interesting features of this drone that make it stand out from the rest is the dual controller. The two remotes easily allow you to control both flight and camera functions, while also making it possible to fly with a friend-or brother, in Neistat’s case. 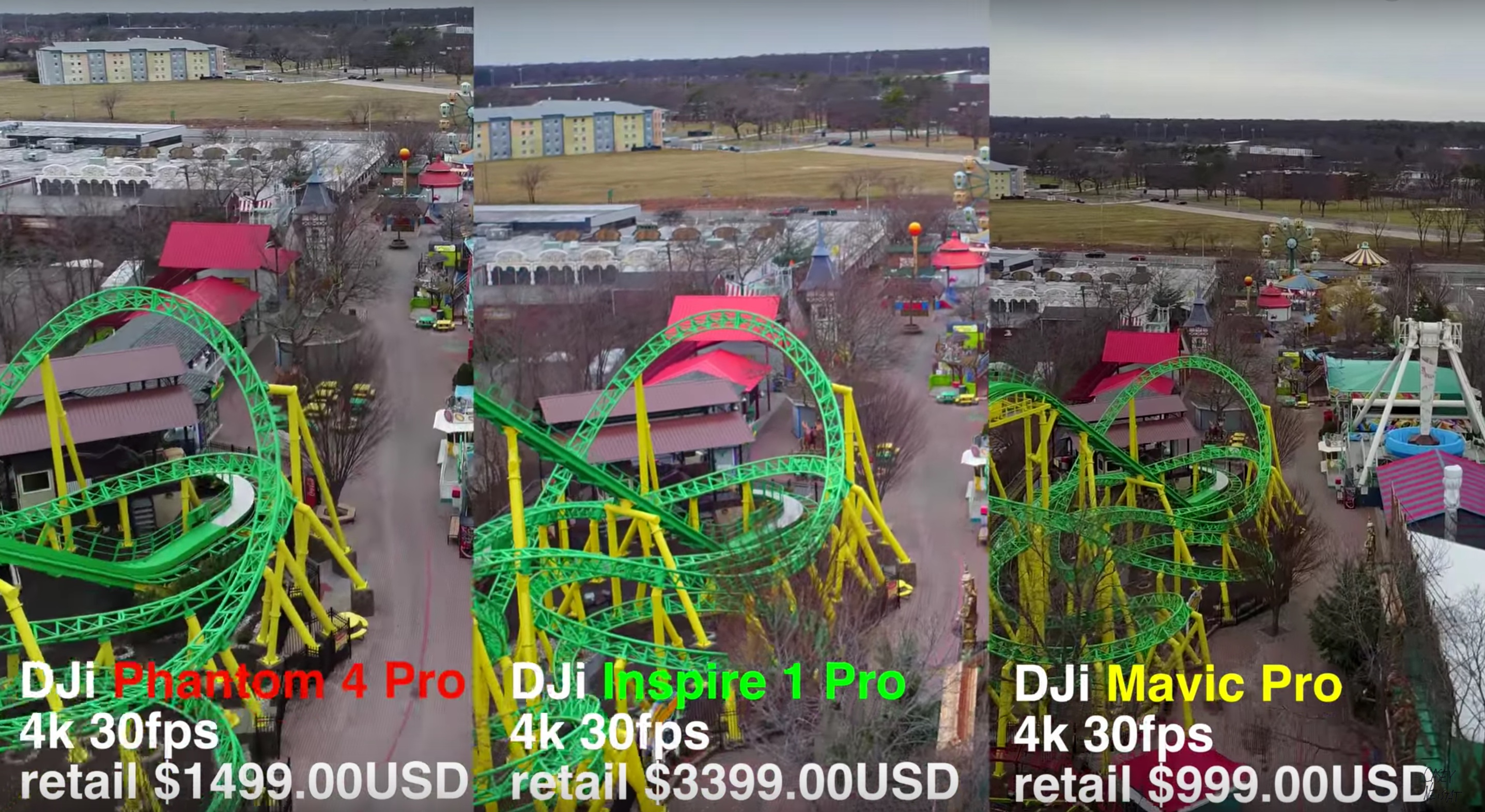 Though the cloudy skies that cast over Adventureland make it a bit difficult to compare image quality, Neistat aligns the three images captured  from each of the drones and compares. At first glance it looks as if the DJI Inspire 1 Pro is worth the extra green. 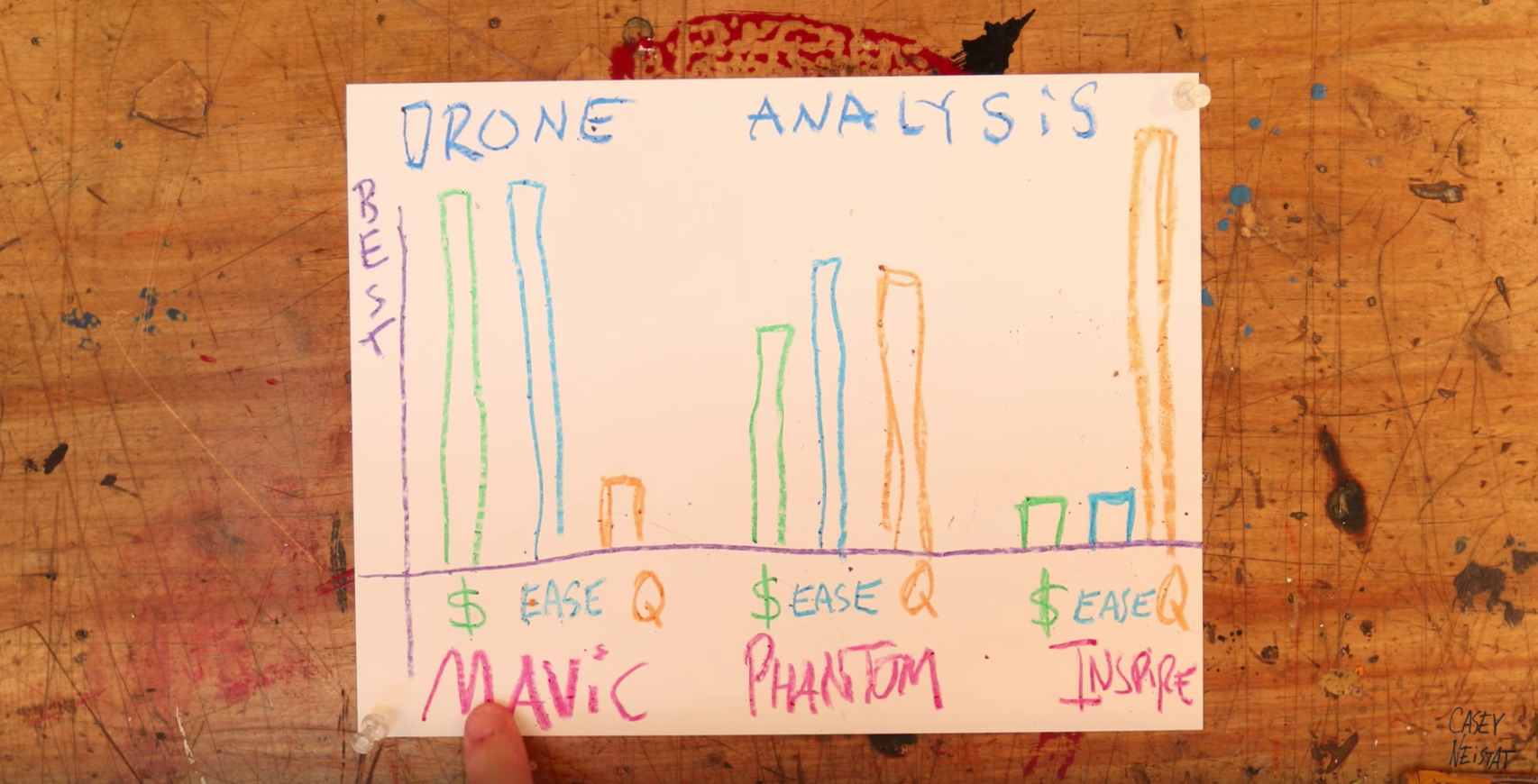 Don’t let the images deceive you though; Neistat insists that there is no winner or loser of the three. Like Goldilocks and her porridge, what might be good for someone is not good for another. In case you’re not the analogy type, Neistat breaks it down even further with a rudimentary bar graph show above that compares what he deems the three most important things to consider: value, ease of use, and quality of the image. The Mavic clearly has the best price, followed by the Phantom and then Inspire. In terms of it being easy to fly, the same pattern is repeated with Mavic being the easiest and the Inspire the most difficult. However, if quality is more important to you than price and ease, then your best best is the Inspire 1 Pro for the sharpest and most dynamic images. To make this even easier to imagine than a crayon chart, Neistat draws parallels between a Mavic and a high end galaxy phone or iPhone, the Phantom 4 Pro and a low end SLR or super high end point and shoot, and “the big guy” AKA the Inspire 1 Pro with a Canon EOS D5 Mark 4 which yields similar quality of any blockbuster movie.

Neistat’s favorite? No surprise here: the DJi Mavic thanks to its compact size.