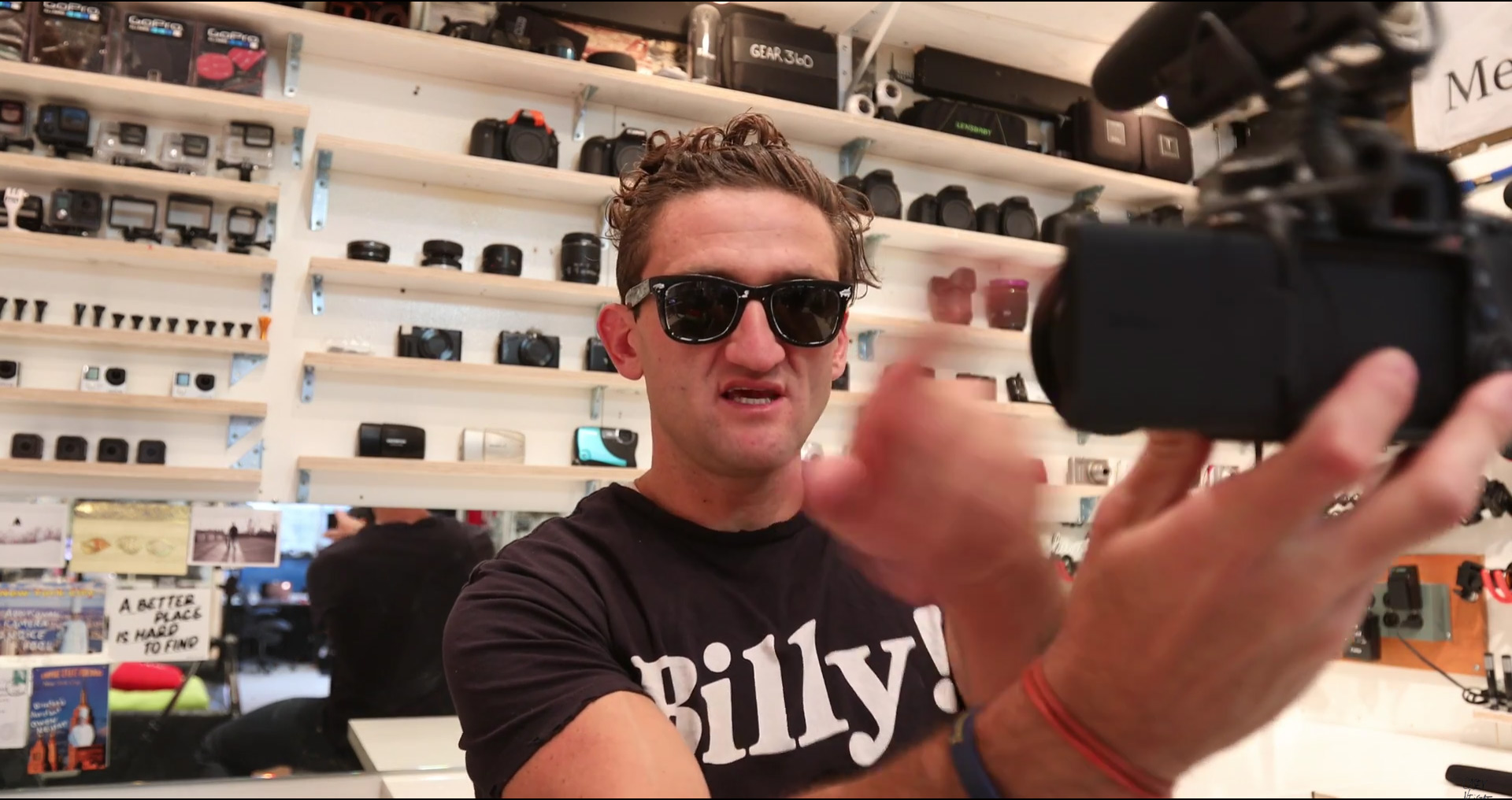 Seems like YouTube’s recent honesty-trend has passed its peak. Up next: YouTube-greats advising their followers on how to best approach vlogging. Be sure to read our interview with Krispyshorts on this exact subject in the upcoming winter issue of Resource Magazine, and just today we already brought Kai Wong’s showcase to your attention.

The most recent advisory video that could be of interest to aspiring vloggers, comes from New York City’s very own Casey Neistat. In his his latest video, Casey tackles the subject of which vlogging camera—Sony vs. Canon—is better. 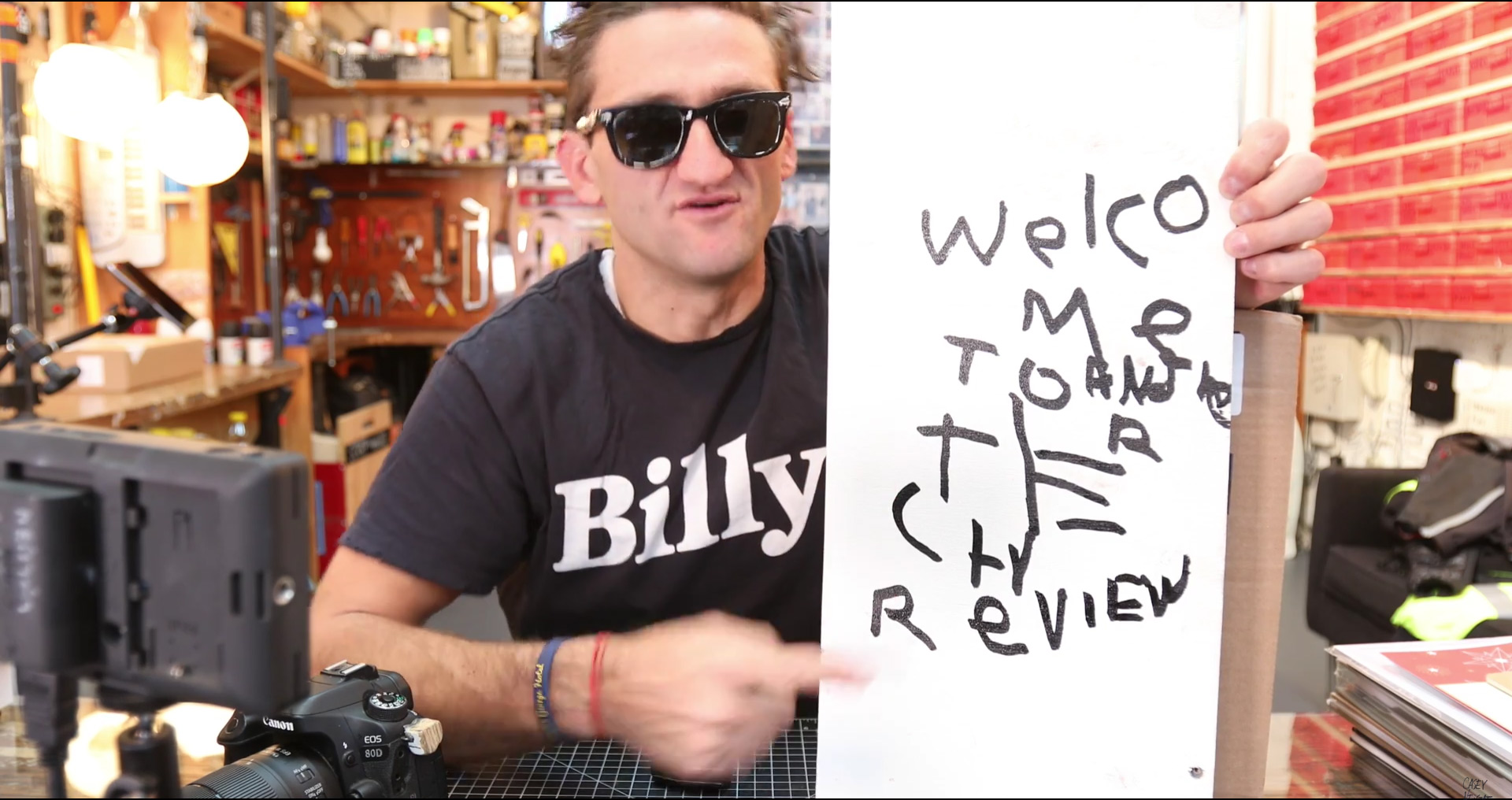 The reason for Casey’s review was because of his frustration after breaking his Canon lens. It wasn’t the actual breaking that frustrated him, but the fact that Canon refused to fix it—remember his little rant last week? The long-time Canon lover got so angry that he threatened to finally switch from Canon to Sony, which had been something he’d resisted for a very long time. 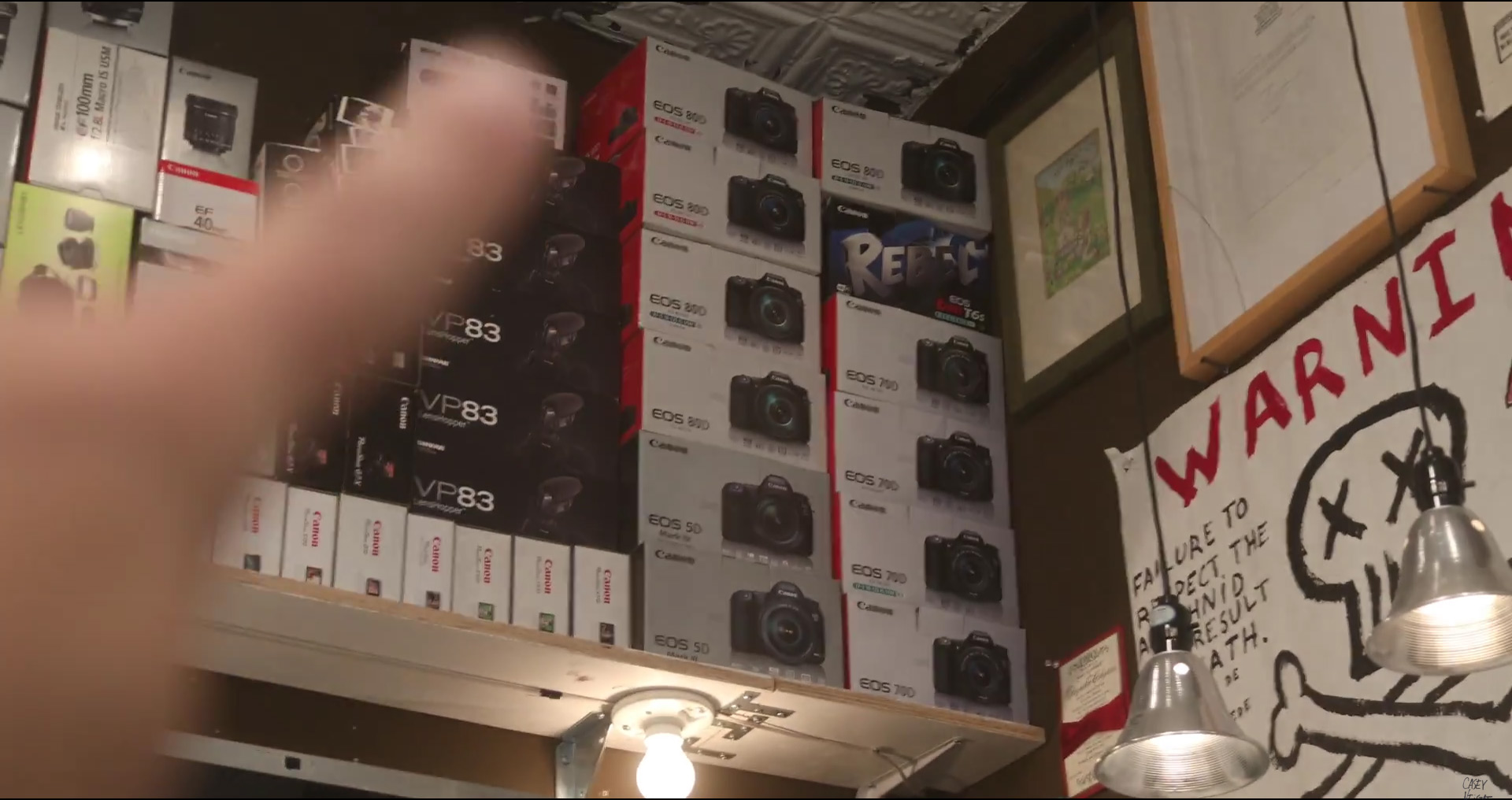 But would such a switch be a clever move? No better way to find it out than a field test… in some of New York City’s worst possible weather conditions. After hitting the streets with a brand new Sony’s A7S II, a go-to camera for a lot of vloggers, Casey came back with some pretty nice imagery, but also with some remarks. 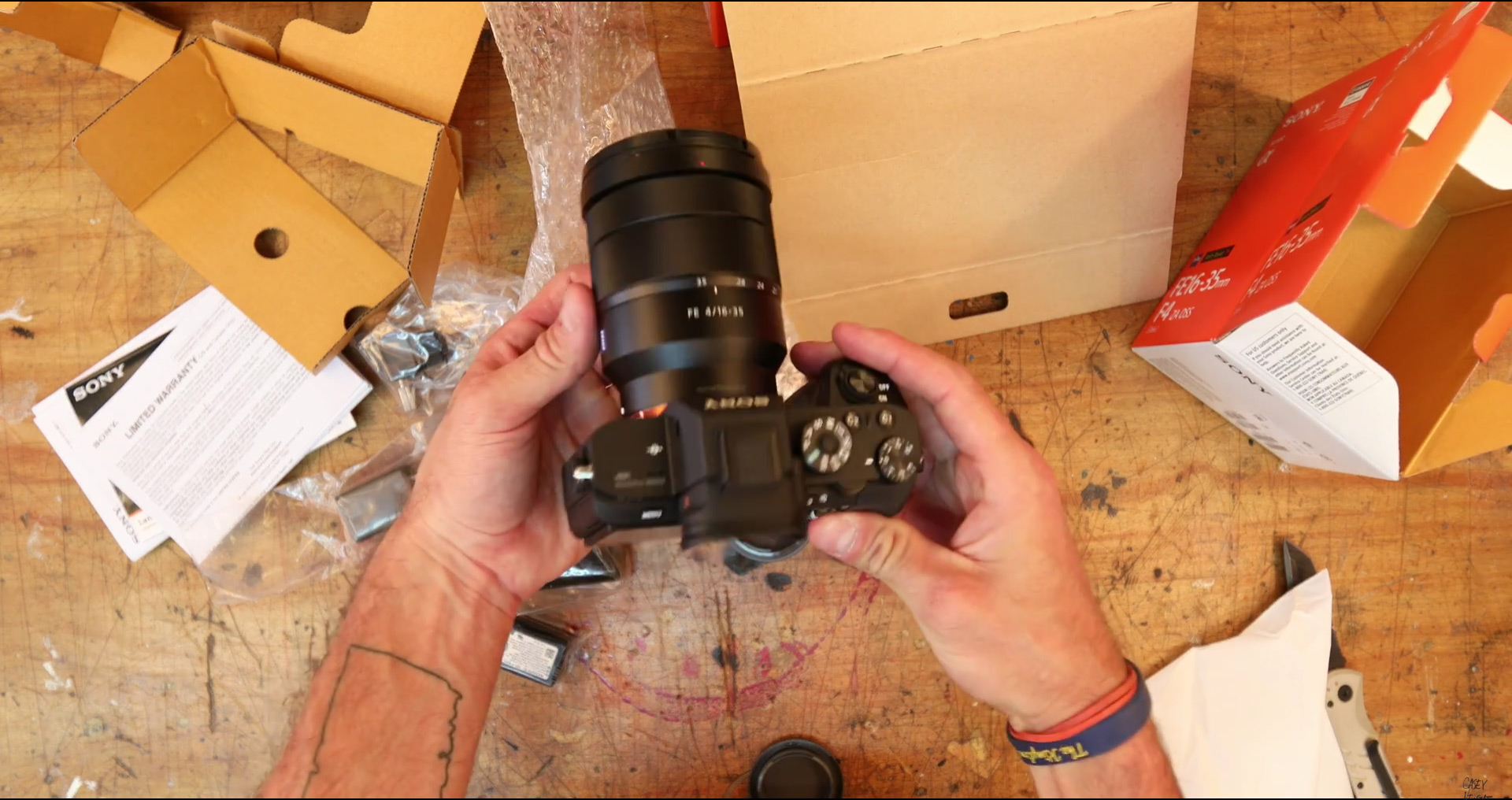 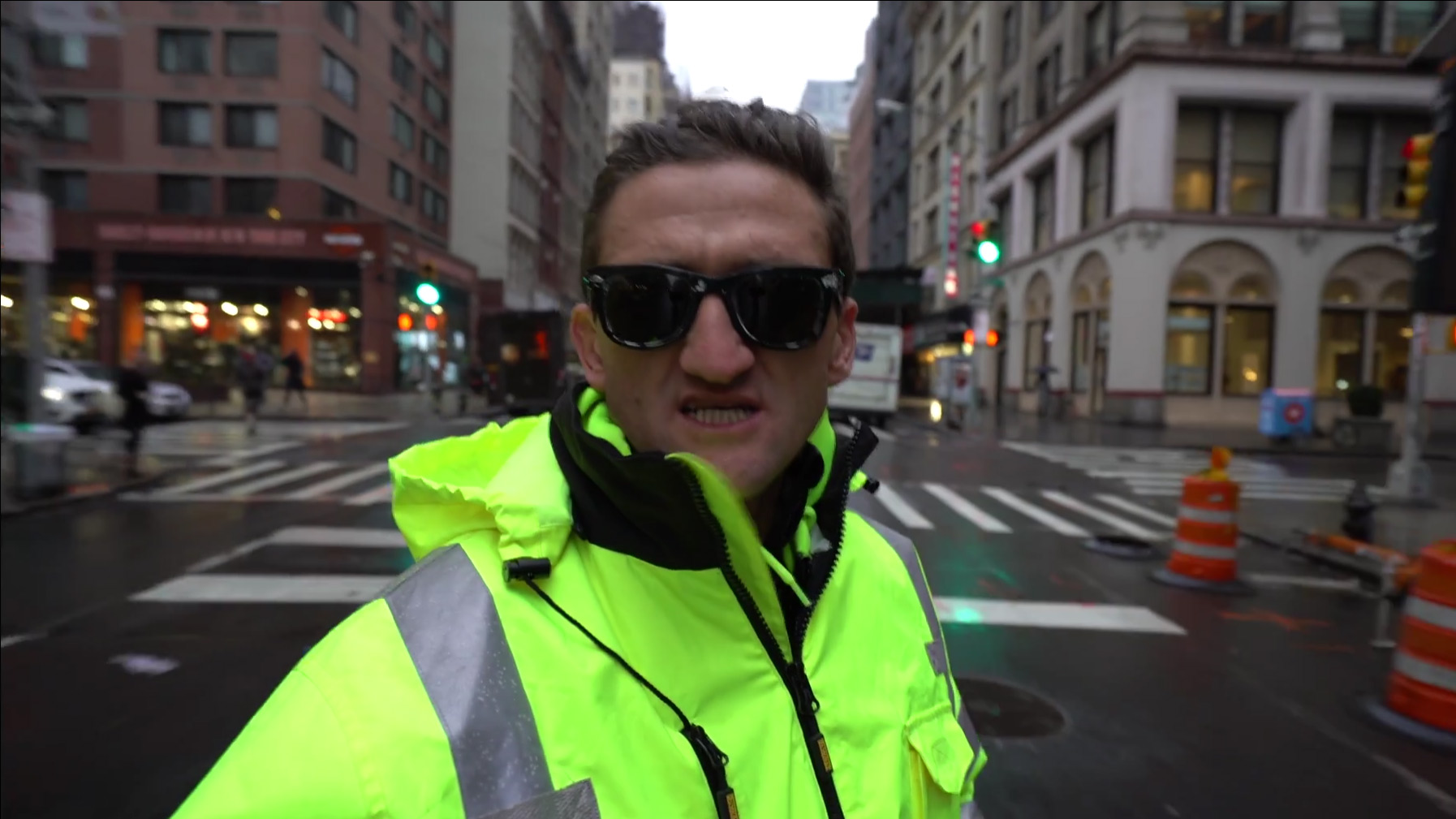 Agreed, this was far from the best tech review we’ve seen by Casey, and he concludes his video by saying exactly that. But he does make two very valid major points. Why doesn’t the Sony A7S II have a flip-out screen? And why doesn’t it have a touch screen? If we’d start looking for a vlogging camera, those are certainly things we’d love our camera to have.

Check out the entire video to hear what other remarks Casey had. Although he praises Sony’s robustness and image quality, he clearly remains a Canon lover.