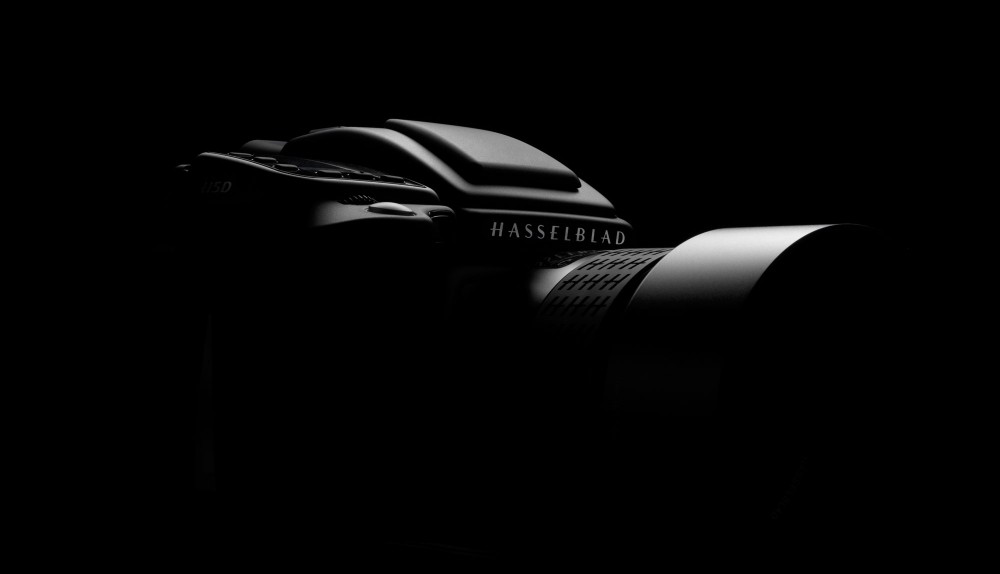 Perry Oosting, the man who successfully turned around the once flailing Hasselblad (the Hasselblad that was buying old Sony models and rebranding them with wood accents and then trying to sell them for sometimes quadruple the price), has announced he is stepping down.

From what we understand, the reasoning behind this is that Perry believes his job, the reason he was brought to Hasselblad, is complete: turn the company around. I personally agree with this sentiment, and believe Perry to be the best CEO Hasselblad has had in quite a long time.

The new interim CEO. Paul Bram, the one who will likely be affirmed as the CEO for the foreseeable future, is being elevated to the position because of his experience with production en masse. Perry did a good job leading the way to product creation, however as you probably noticed, the product isn’t moving to the marketplace nearly fast enough. This is where Bram comes in… hopefully.

Below is the press release from Hasselblad:

Having guided Hasselblad to stability, strong sales as well as the partnership with aerial camera company DJI, CEO Perry Oosting has accomplished what he was asked to achieve and has decided to step down from his operational responsibilities and return to a role as advisor to the board.

“We would like to thank Mr Perry Oosting for his extraordinary efforts. Under his leadership a foundation for future growth is established and the company has extended its customer base substantially,” said the Supervisory Board.

“In the beginning of 2015 I was asked to take the role as CEO to secure sustainable growth and prepare the business for the next steps in its development. During 2016, we launched several new products and a complete new electronic platform. The market reaction to the strategic direction and its products were overwhelming. I would like to thank all involved and foresee a bright future for the team of Hasselblad.” said Perry Oosting.

The Board of Directors has, effective as of Feb 1, appointed Paul Bram, currently Advisor to Hasselblad, as Interim CEO.

“We are happy to announce Mr Paul Bram as an interim CEO. Paul is coming from his position within Hasselblad as Advisor and has a vast leadership experience from his time at Ericsson and Gambro,” said the Supervisory Board.

“I am honoured to take on the role as interim CEO for this iconic and much-loved company. Hasselblad represents outstanding quality, passion for fine art and pioneering technology. Over the coming months we will continue the started path and strategic direction, including accelerating R&D and software development in Gothenburg, Sweden. Going forward I am immensely proud to be part of this continuing journey. ” said Paul Bram.