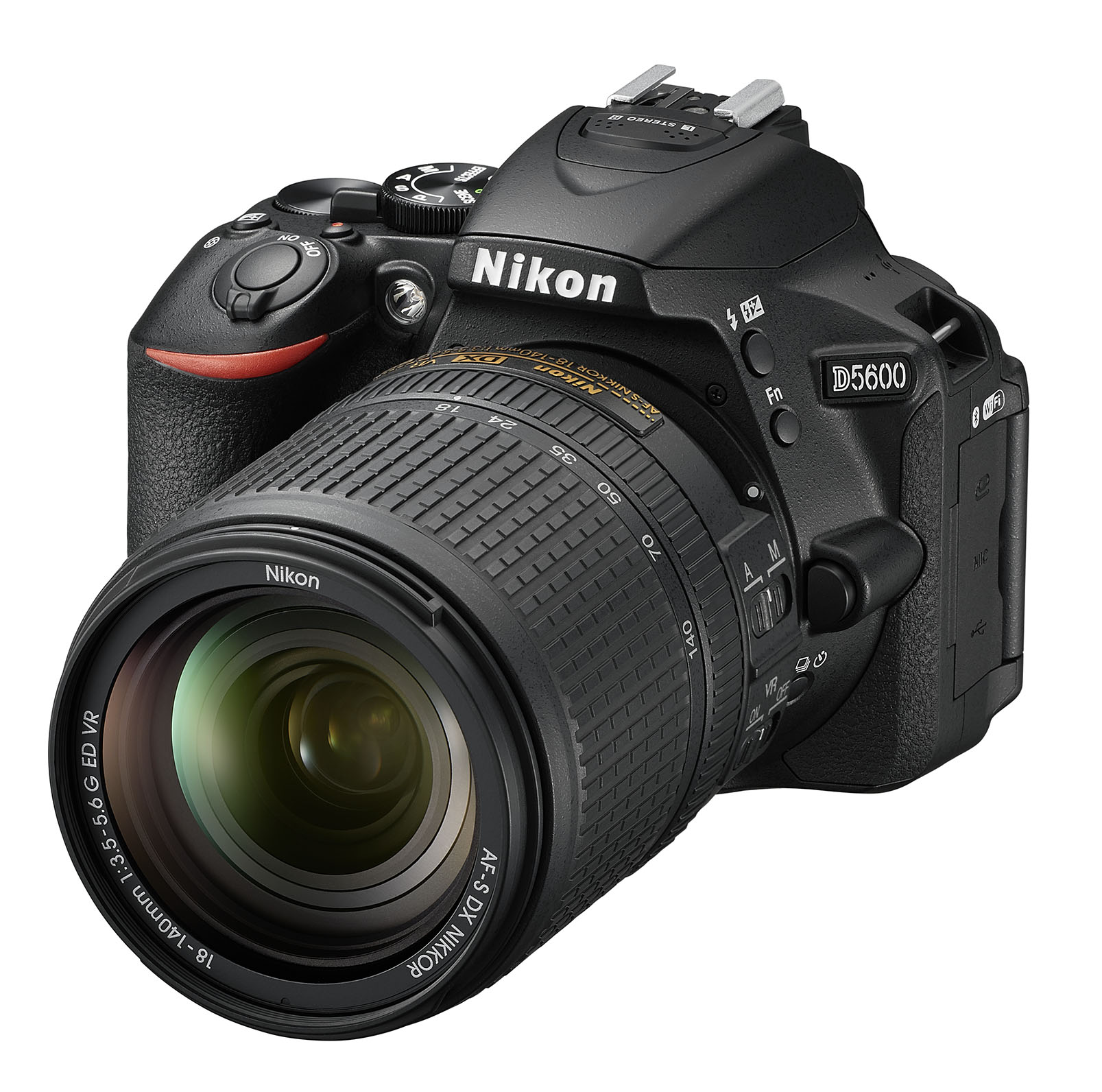 So… remember that D5600 that weirdly and inexplicably got released to the entire world sans the United States last year? This one? Well, it looks like Nikon just wanted to have something to release as the major number at CES, because that’s where they just announced it as the headliner. In Nikon’s own words:

Today, Nikon announced the U.S. availability of three Nikon cameras, headlined by the lightweight yet powerful Nikon D5600 DSLR. The DX-format D5600 helps users step up their photography with a multitude of creative features and allows for easy sharing, using Nikon SnapBridge technology. 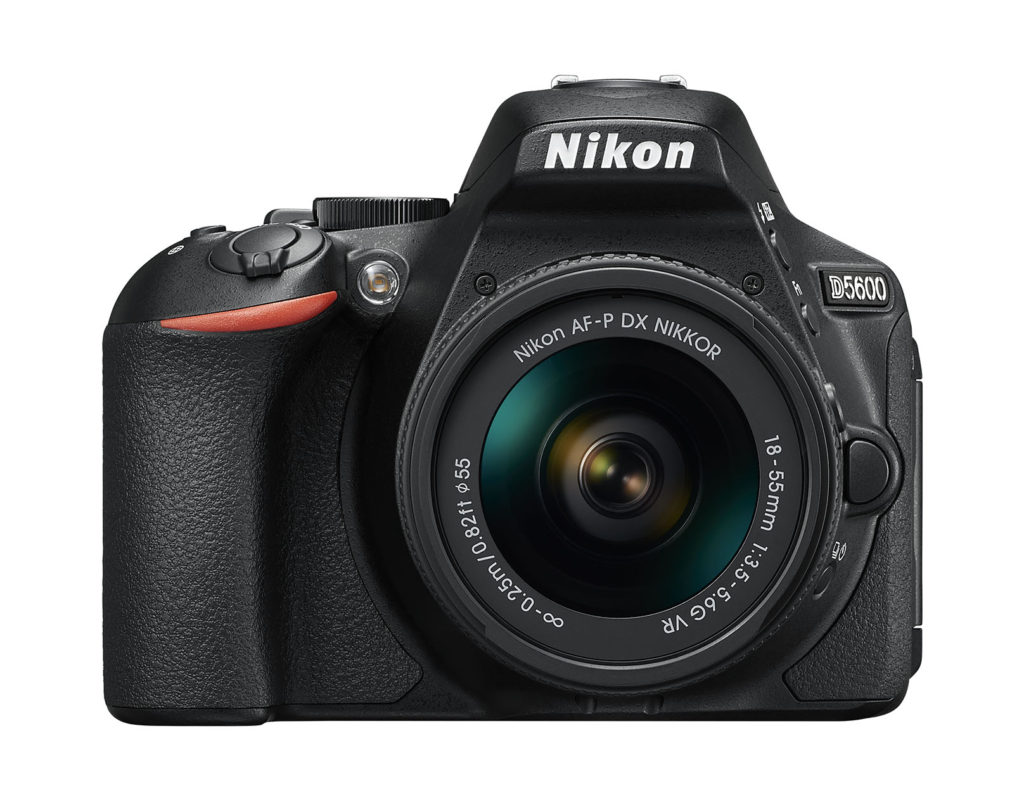 So, in case you missed it, you can either head over to our original article about the D5600, or take a look at these truncated specs below (language directly from Nikon): 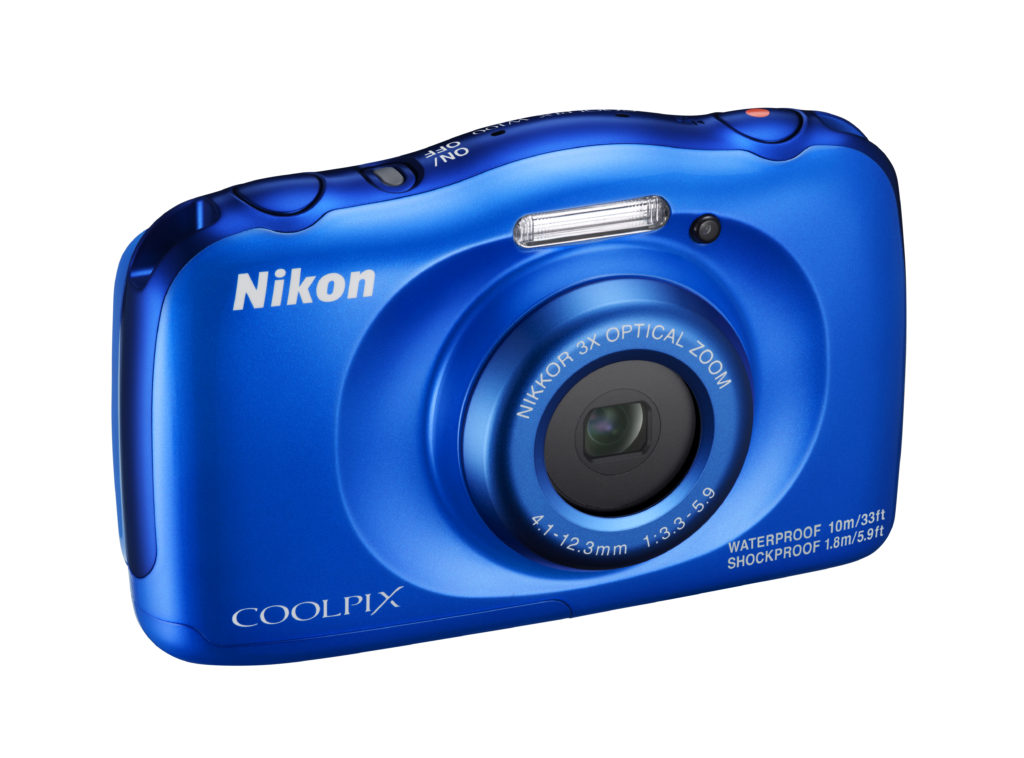 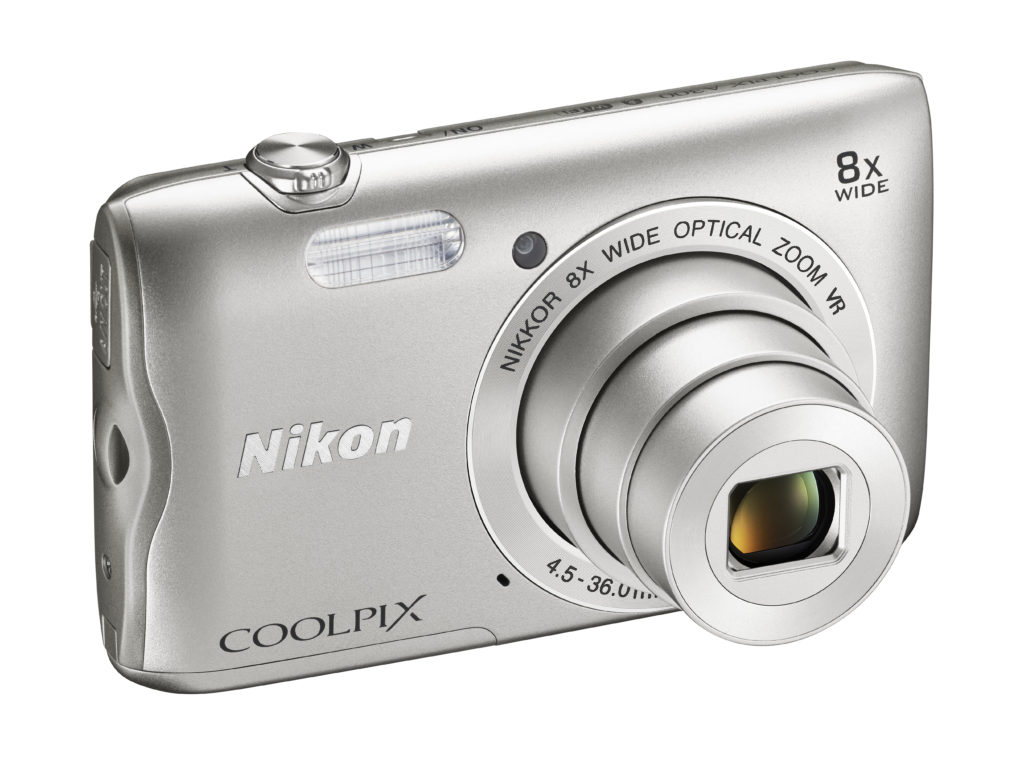