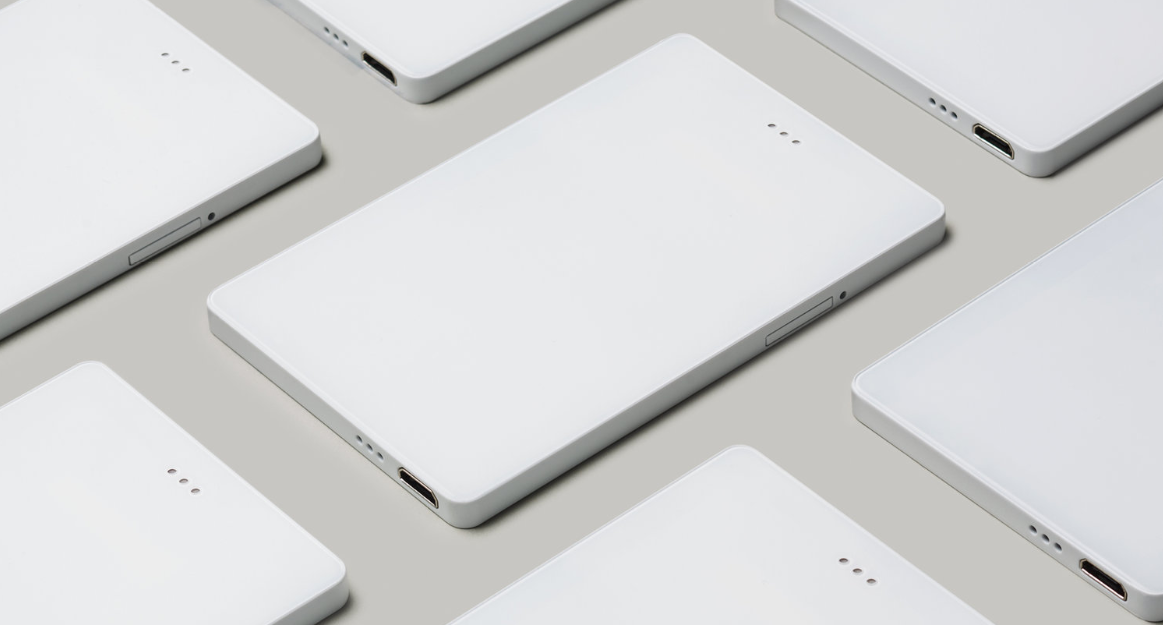 Is This Simple Cell Phone the Answer to Your Technology Addiction?

Think about how many times you have been on your smartphone today. You’re probably on it right now, reading this article. Or you’re checking all your social media apps trying to find out what’s trending or constantly looking to see if you got more likes on your latest Instagram post.

Humanity has become so dependent on technology it’s as if the world is always logged on, and we often miss out life’s special moments or fail to fully take them in. But don’t fret just yet, because the Light Phone wants to minimize your smartphone addiction. 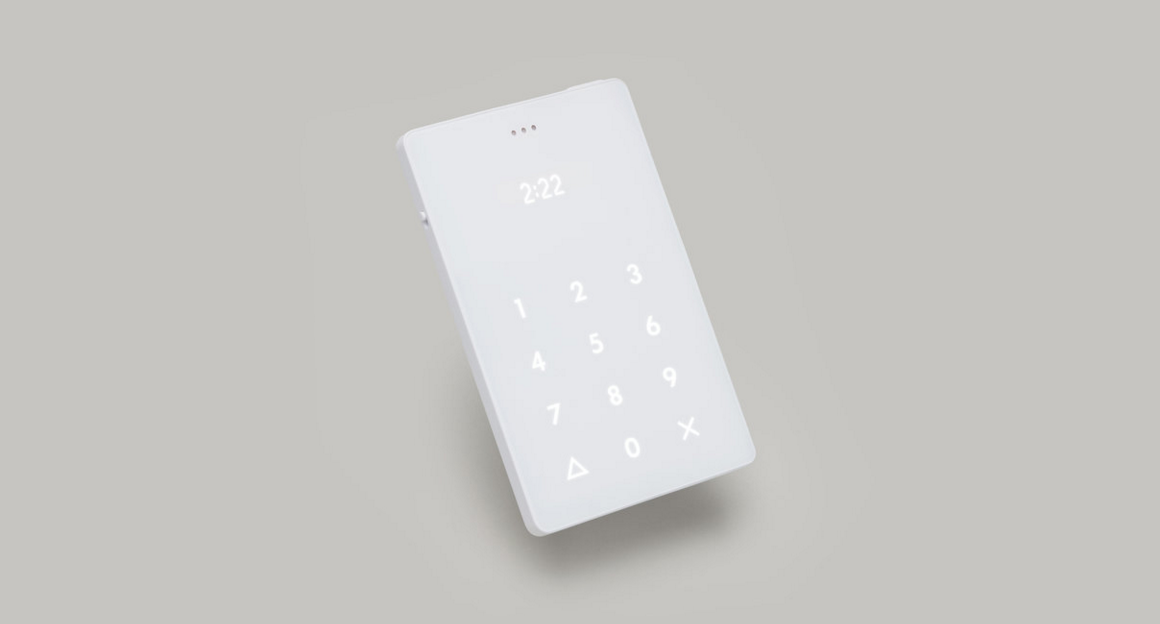 The Light Phone is an invention created by Brooklynites Joe Hollier and Kaiwei Tang. Their venture began in 2014 and a year later, they launched a Kickstarter campaign to begin putting together the phone. Since then, they have been working on “going light” by continuing to improve the structure of the device.

“Going light” means using as little features as possible on a mobile device. This includes getting rid of unnecessary apps that are more of a distraction than a function (sorry, but no more Pokémon Go for you). But don’t worry, this doesn’t mean you have to get rid of your smartphone. The credit-card sized device is meant to be utilized as an extension of your Smartphone, a second phone. The 2G GSM phone works independently from your current plan, however with Light Phone’s software plan, you can keep the same phone number. It can be set up and controlled by an app on your computer, and the features are simple: nine speed dial calls and a time display. To activate the phone, it needs an active SIM card and will work away from your smartphone. The service for the phone is five dollars a month. 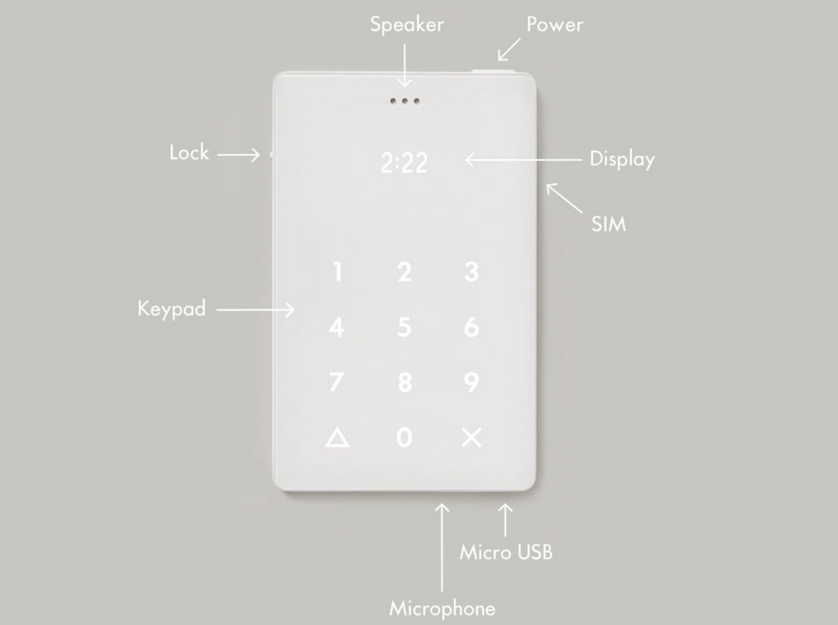 The sleek, simplicity of the phone is supposed to make it look invisible, so when you are out exploring the world, you won’t feel the need to take your phone out of your pocket every ten seconds. The concept of the phone is a good idea, however it definitely has a variety of complications.

For starters, 2G service is not existent everywhere in the world because most countries offer up to 4G of service. For example, according to the BBC, Australia and Singapore are planning on shutting down their 2G service. Another issue of this small phone is entering a very competitive marketplace. It is going to be very difficult for the phone to survive with major phone manufacturing companies like Apple and Samsung as its predators. The phone’s shipping has been delayed in the past due to software issues with iOS, however the production of the phone is back on track.

Overall, the major issue that comes with this phone is not the tech itself, but human nature. We may have entered so far into the depths of technology, the internet and social media that we’ve hit a point of no return. But this isn’t necessarily a bad thing. Being more connected means we’re becoming more aware of ourselves and our place in society. It’s only a matter of knowing when to step back and enjoy the world around you. What do you think?