Kai Wong Shows Off His Favorite and Most Notable Vlogging Gear

Kai Wong can be described as “clumsy” when it comes to his bounty of camera gear- it’s part of his schtick, and it works. In his most recent video, “MY CAMERA GEAR – What I Shoot Vids With,” he showcases an array of equipment he has used throughout the years for his successful vlogs. Some of his gear he has either slightly broken or completely destroyed, but his clumsiness is for the art of the vlog. 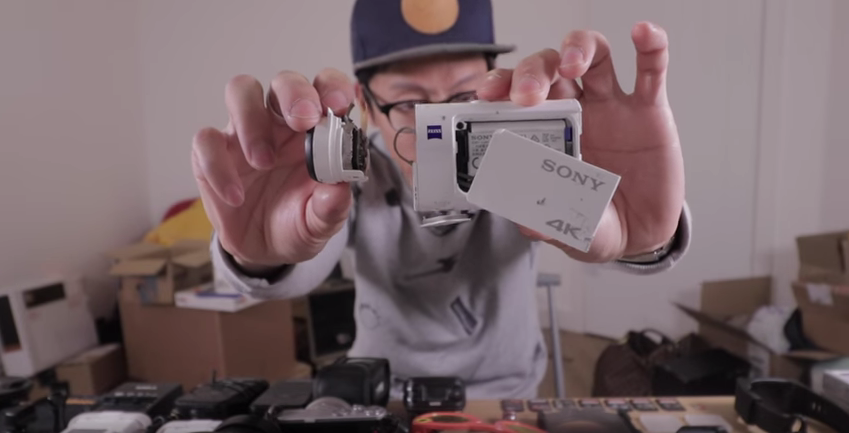 Kai W shows his Sony X3000 that he destroyed getting footage of a friend skateboarding.

Kai goes through his essential gear list when starting your vlogging career. The first few minutes of the video, he shows his display of vlogging equipment, which seems endless, but don’t feel intimidated. You don’t have to buy all of this gear, but here is a list of Kai W’s top seven pieces he can’t vlog without. 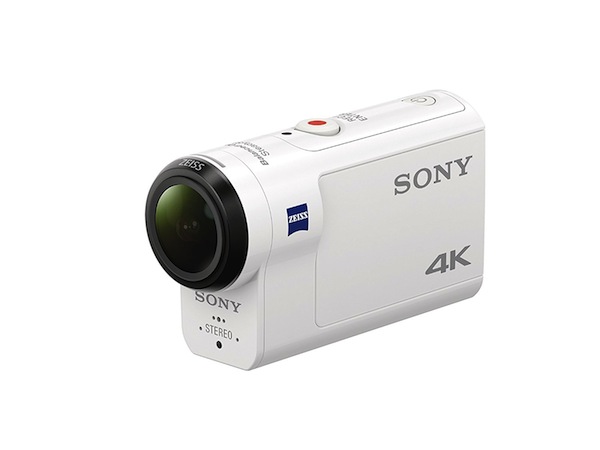 Although his is completely tarnished, Kai said in the camera’s last moments, it captured some sick skateboarding shots and the sound is amazing. This camera has ultimate image stabilization, a splash-proof body, selectable viewing angles, which can be Wide, Medium or Narrow. In additions, there is 3x zoom High quality 12MP still images, as well as up to 10 fps in burst mode. The camera also includes interval record at 8.3MP for stills and 4K time-lapse video, High Quality stereo sound with wind noise reduction and built-in Wi-Fi, Bluetooth, NFC, GPS, HDMI, USB and mic jack. It’s also a perfect size camera to take for B-roll footage. 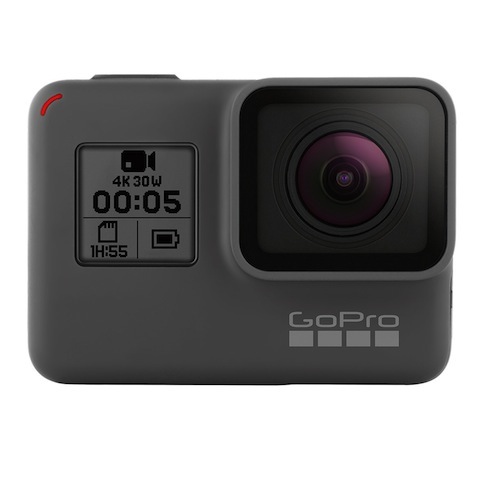 If you ever find yourself with a broken SONY FDRX3000, the GoPro Hero 5 serves as a good replacement. This piece of vlogging gear produces 4k video and 12MP photos, all in Single, Burst and Time Lapse modes. The camera is very durable and is waterproof up to 33 feet without a housing case. The GoPro Hero 5 BLACK makes it easy for users to preview and playback shots, change settings and edit/trim footage, all on the palm-sized device. Kai said the Go Pro has image stabilization, but it won’t work with everything. For example, in the video he wants to mount the GoPro to the front bumper of his car with his weather-proof Removu S1 Gimbal, which can be mounted on almost anything. However, Kai said the unite itself is very heavy, so to get the best, stable upward shot, he solves it with a household item: duck tape. He tapes it to the bottom of the door to his car, about four centimeters off the ground. With the Removu S1 remote, he’s able to connect it to his Bluetooth and control it while driving (don’t GoPro and drive, kids). Kai said with the combination of the Gimbal and the GoPro, the footage is much smoother.

Kai W attaching his Go Pro HERO 5 BLACK to the bottom of his car using his Gimbal and duck tape. 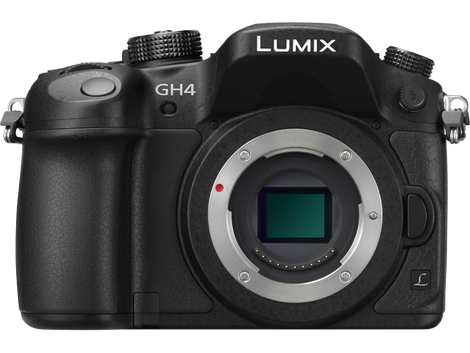 Kai said he loves the Lumix GH4 and he uses it for most of his vlogs, in any weather or situation. Even on a bumpy ride through the streets of London, a shaky picture still looks somewhat decent. He said it’s “close to perfect” to what you would need for vlogging, however the one fault to this piece of equipment is the terrible auto-focus feature. Nonetheless, the camera captures 4k cinematic video and 4k QFHD video. It has a tough magnesium alloy body and excellent shutter life. 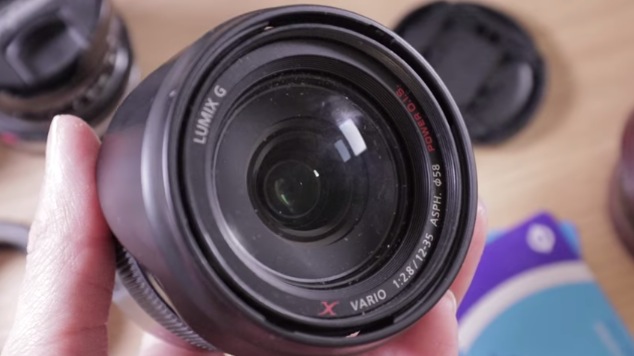 According to Kai, this is the only lens you should need when using a Lumix GH4. It’s lightweight, compact and somewhat splash/dust proof. It has a Nano Surface Coating to reduce lens flare/ghost, POWER O.I.S. Image Stabilization and UED Lens, which decreases chromatic aberration. 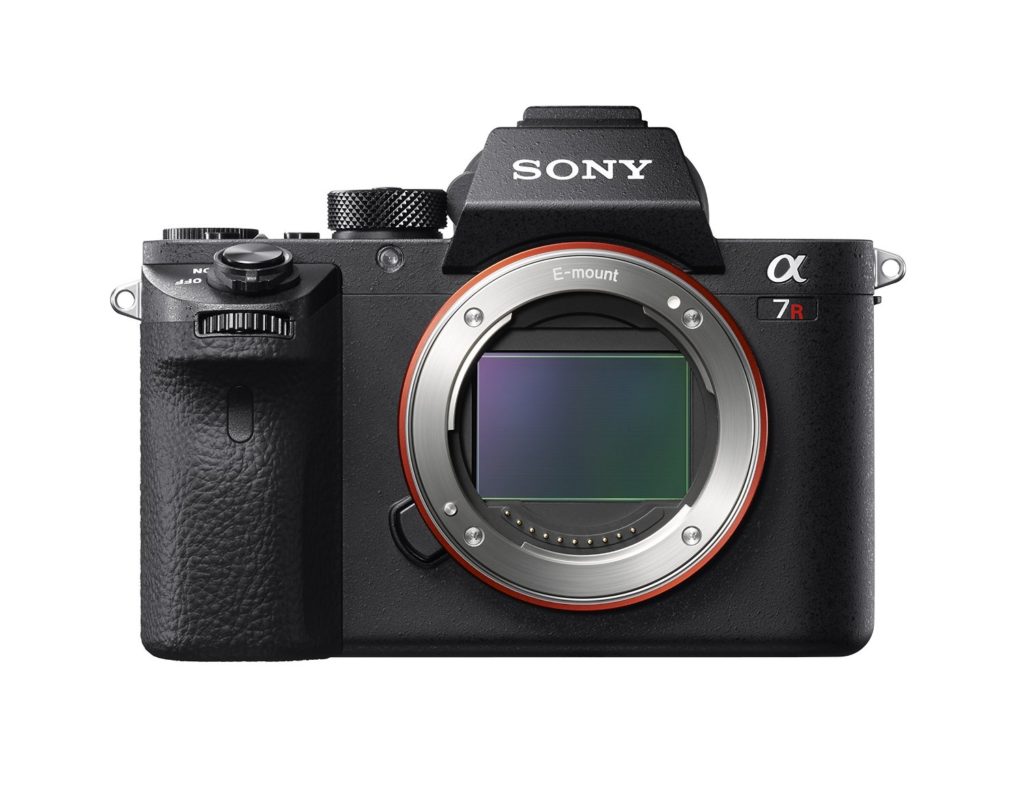 This was bought by Kai as his replacement for the Lumix GH4, and besides the pleasing style of the camera, it includes features like Full-frame back-illuminated Exmor R CMOS sensor-42.4 MP, 5-axis in-body image stabilization, optimized for 42.4 MP full-frame and 4K movie recording. It can connect to your smartphone via Wi-Fi and includes shutter vibration suppression. Overall, the camera is durable, reliable and great for professional usage. 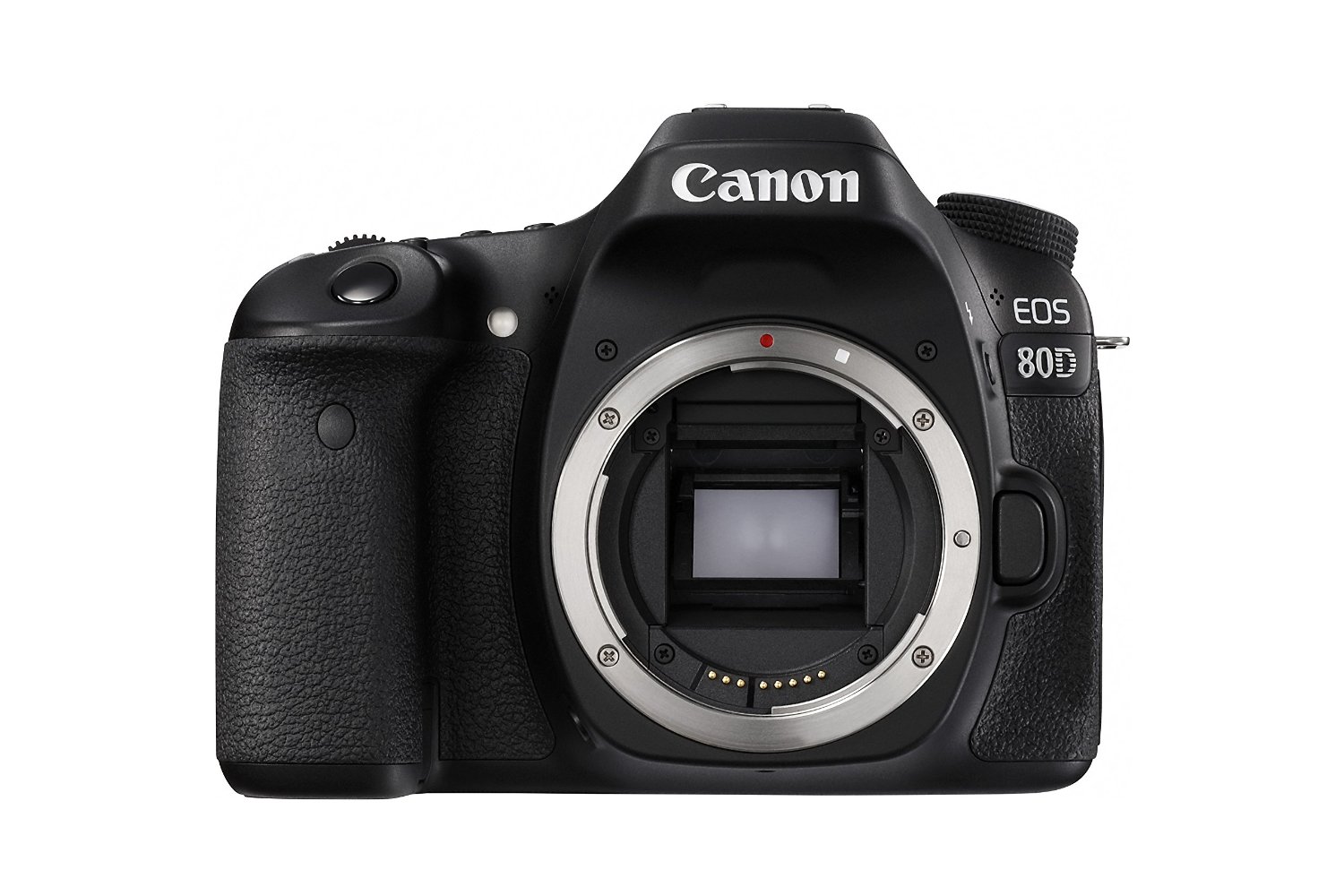 Kai mentions in his video his struggle to stay loyal to either Sony or Canon, but both companies to produce high quality gear, like the Canon 80D. This camera has an accurate autofocus feature, with its optical viewfinder and focusing area selection modes. The 24.2 Megapixels APS-C) CMOS sensor creates high-resolution images, which can help your vlogs look more impressive. 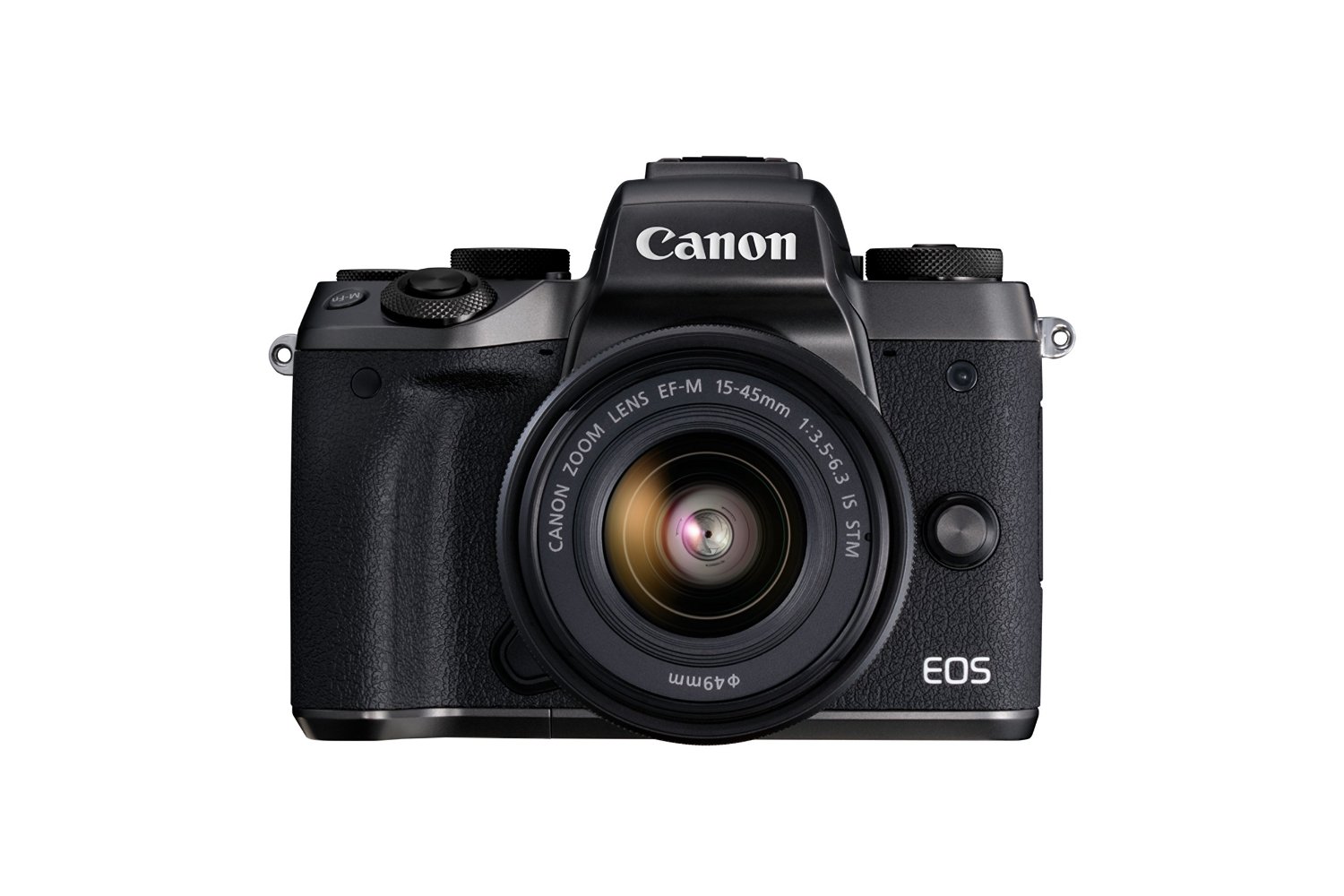 This camera is similar to the Canon 80D with its convenient manual and auto focus features and it has an electronic viewfinder. You can also connect to Wifi with this model. However, unlike the Canon 80D, it does not have image stabilization with continuous shooting.

So what do you think of Kai’s favorite pieces of equipment? What do you use? Let us know in the comments below.