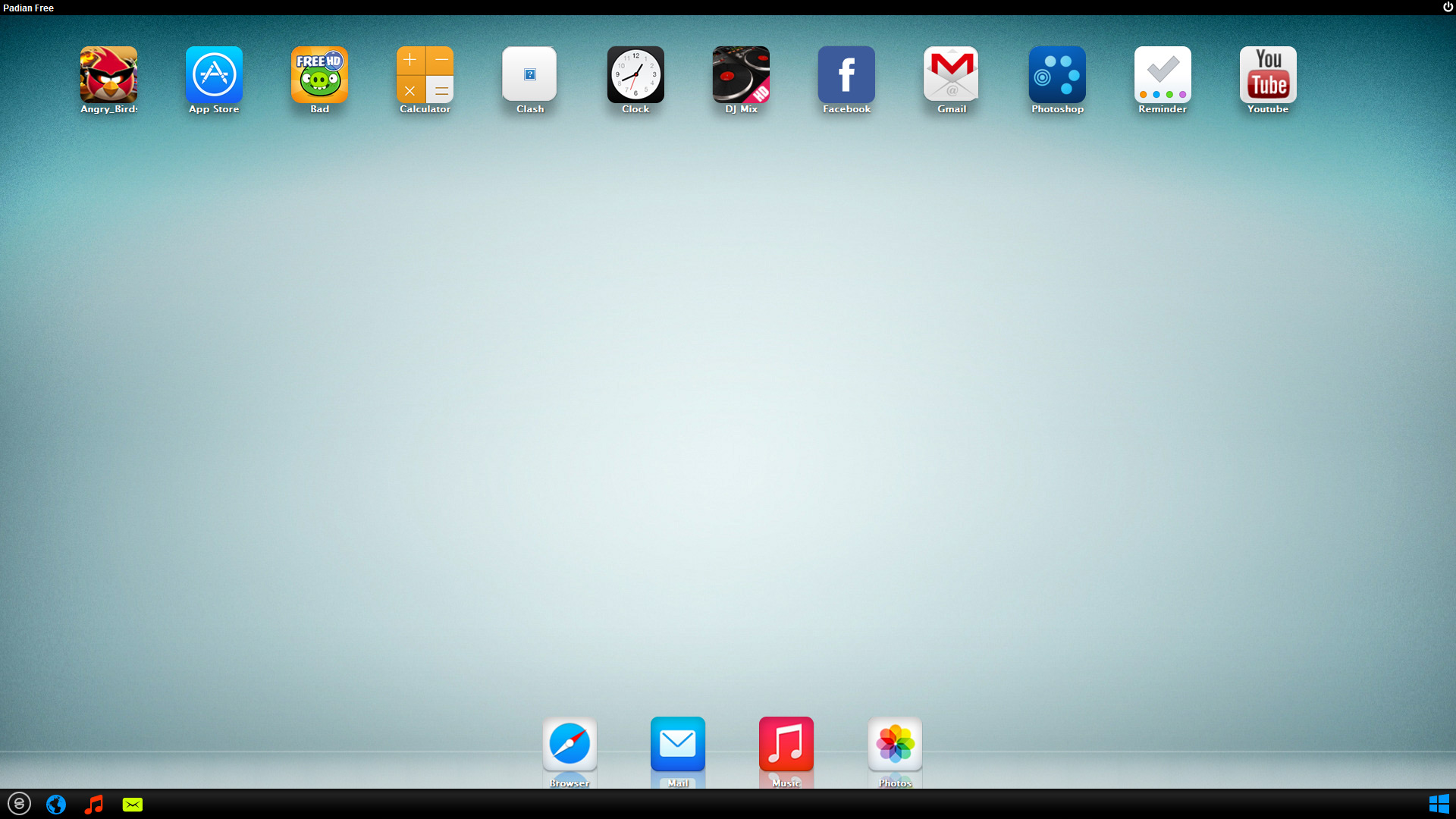 My Quest to Install iMessage on My Windows 10 Laptop

Safe to say that there’s a lot of love for Apple within the Resource Magazine team. In our Brooklyn office, I am surrounded by iMacs, MacBooks and iPhones, with not that many Windows devices to compete with them. I do admit that I have an iPhone too, but I do all my desk work on my good old Windows 10 Lenovo laptop. Some people find that hard to understand, but I have no intention to switch.

However, much of our team’s conversations are held via iMessage. I can of course follow and contribute on my iPhone, but being able to do that on a computer —like my colleagues on their Macs— would be much more convenient. So why not try and figure out if it’s possible to get iMessage up and running on my laptop?

I suggested that I write an article about my experiences, and our editor-in-chief told me it would be a very short one: “It doesn’t work.” But I don’t like to just be told that things won’t work, so I took on the challenge. If I would find a way to make it work, he would buy me lunch for a whole week. I never turn down free food, and with no reprisals demanded if I’d fail, I didn’t have anything to lose!

Step 1: Let me Google that. 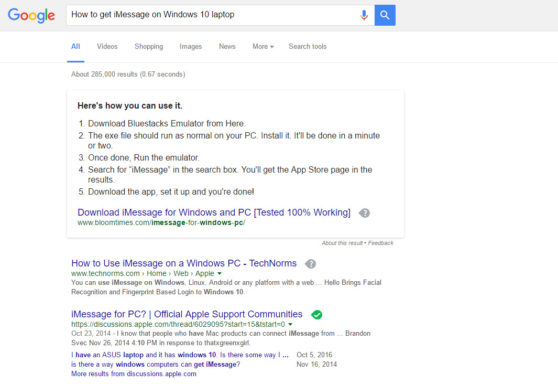 Ok, that looks promising. But I don’t like to just believe it’s possible, I want to see it with my own eyes. Risking life and limb with the likelihood of hauling in some nasty viruses, I gave BloomTime’s suggestion a try. All I seem to have to do is download the BlueStacks Android Emulator, run and install everything, search for “iMessage” in the search box and then download the app. Easy, right? 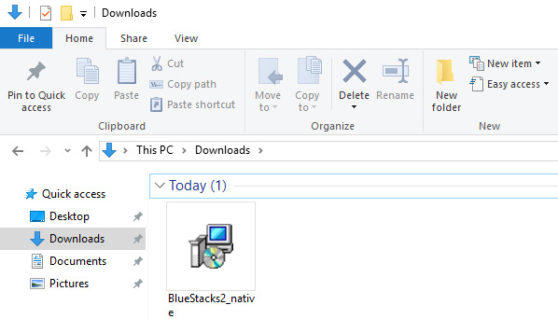 iMessage doesn’t come originally for any other OS apart from Apple’s very own iOS. But there’s an emulator that will trick your dmg file into running on your Windows PC. It’s called iPadian.

Not really knowing what all that means, but with good faith in the eventual outcome, I went to work. Extraction, installation, a one time setup… 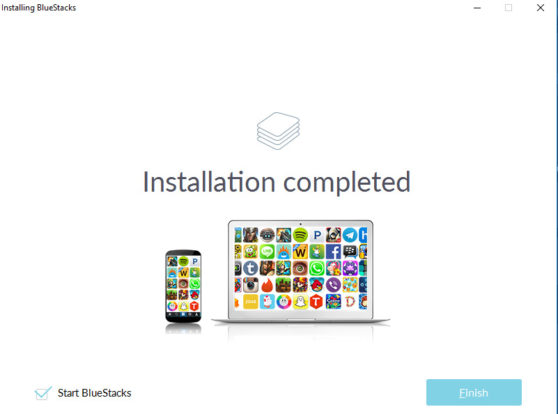 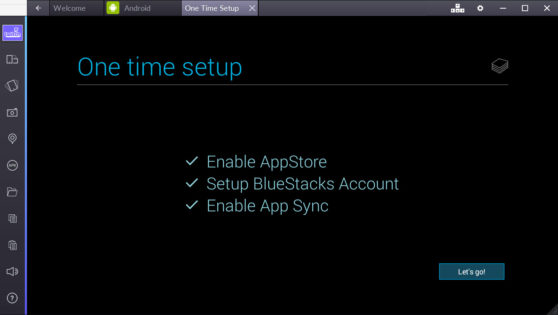 A lot of buttons to click, fields to fill in and options to un-tick, but here I was, ready to search for “iMessage” in Google’s Play Store.

Shouldn’t I just go to https://play.google.com for that? Anyway, here’s how the rest of the BlueStacks adventure unfolded: 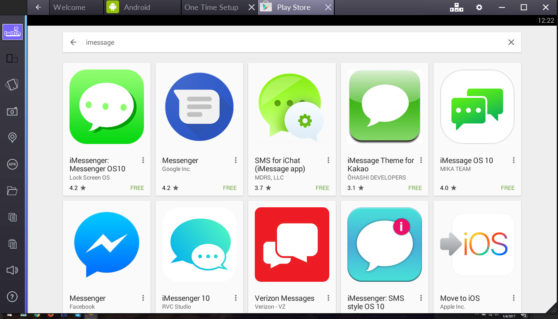 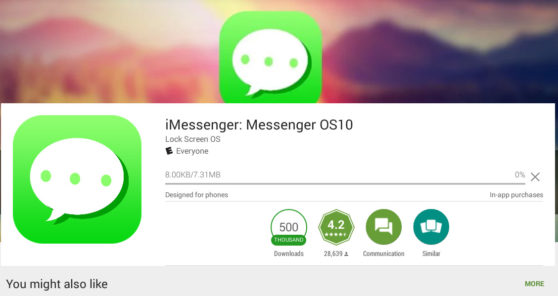 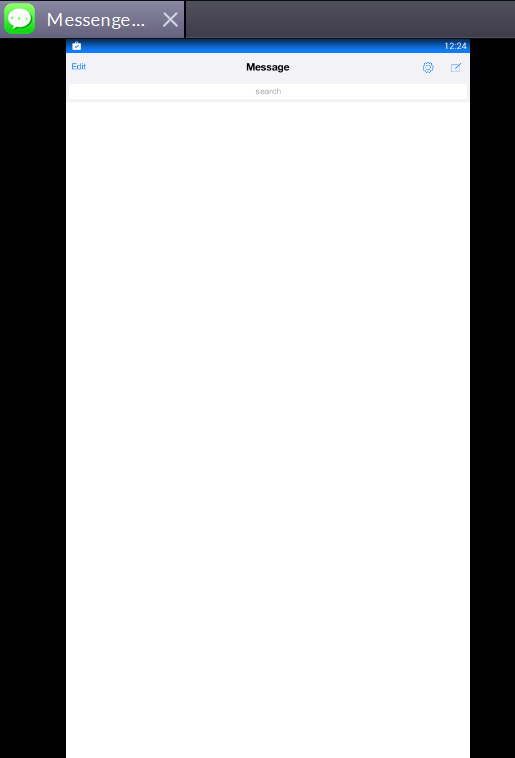 After yet another truckload of clicks, downloads and authorizations, I eventually got something on my screen that looked like something I could send an iMessage with. But nowhere could I find a way to synchronize this thing with my iPhone, therefore making it impossible for me to continue existing chats. Attempts to start a new conversation also failed. BlueStacks only seemed to “accept” phone numbers, but none of the perfectly fine ones I tried, came through. 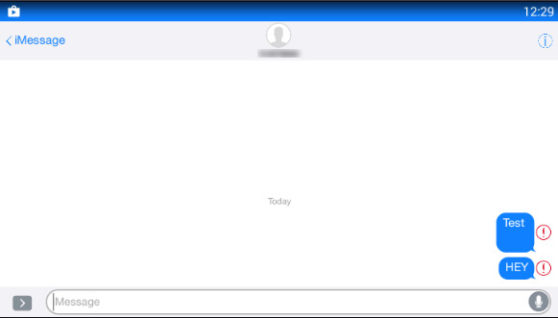 So there was only one thing left for me to do…

Remember how I started this adventure with a Google screenshot I called “promising”? I kind of take that back. A slightly modified search brought me to places where people were much more pessimistic about iMessage possibilities on PC’s and laptops. But some people kept claiming it was possible, so I wasn’t about to give up just yet!

Damn, it no longer exists. Well, maybe this will work? 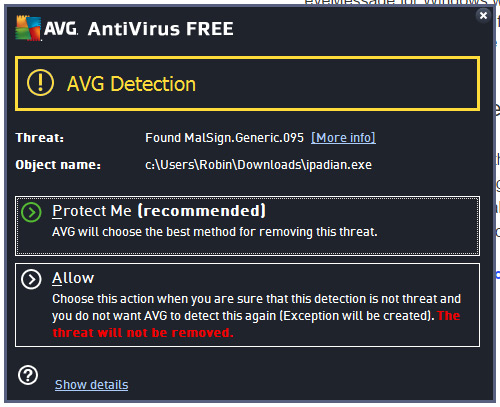 I kept bumping into Remote Messages during my search, but it unfortunately is priced at $3.99, and only is available up to iOS 9. Time to AskReddit.

“Why isn’t iMessage on the iCloud website?” Good point, GranArcanum. Also very interesting: this huge discussion about iOS 10 jailbreak, and about how unstable and “at your own risk” it is. Since I’m not tech savvy enough to get into that, I’m turning back to Google. Oh look, there’s a newer iPadian. 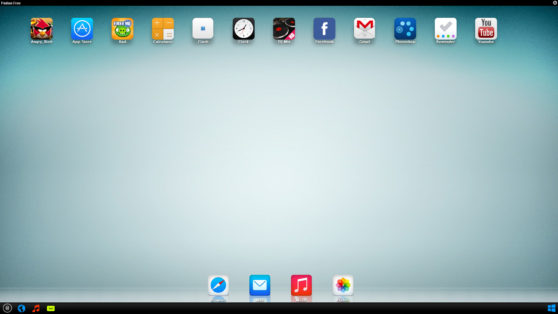 My Windows laptop screen suddenly turns into an iPad screen. Cool, but still no iMessage. Maybe in the App Store? 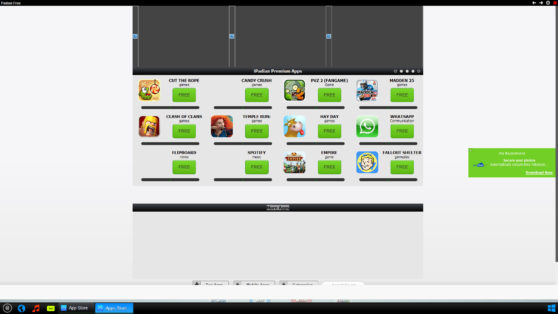 Oh wow, that looks terrible (not to mention it’s slow). How am I supposed to look for something with a search field I can hardly see? Fortunately, I have great aim and I can type blind like a champ.

Unfortunately, my search gets zero results. And yes, I tried things like “iChat” and “Messages” too. Maybe via the built-in Safari app? 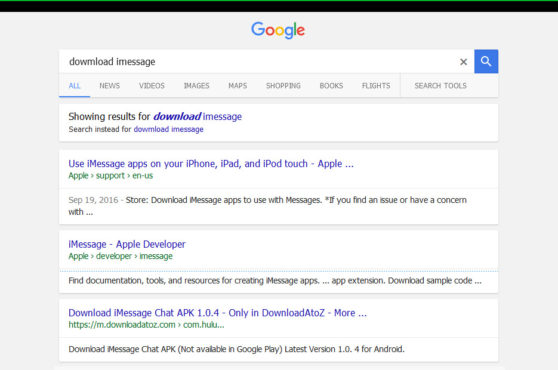 Let’s just say this worked for me as well as that looks: horribly. One final round of intense Googling only resulted in more of the same, and I think I eventually have no other choice than to give up. Guess I’ll have to pay for my own food next week.