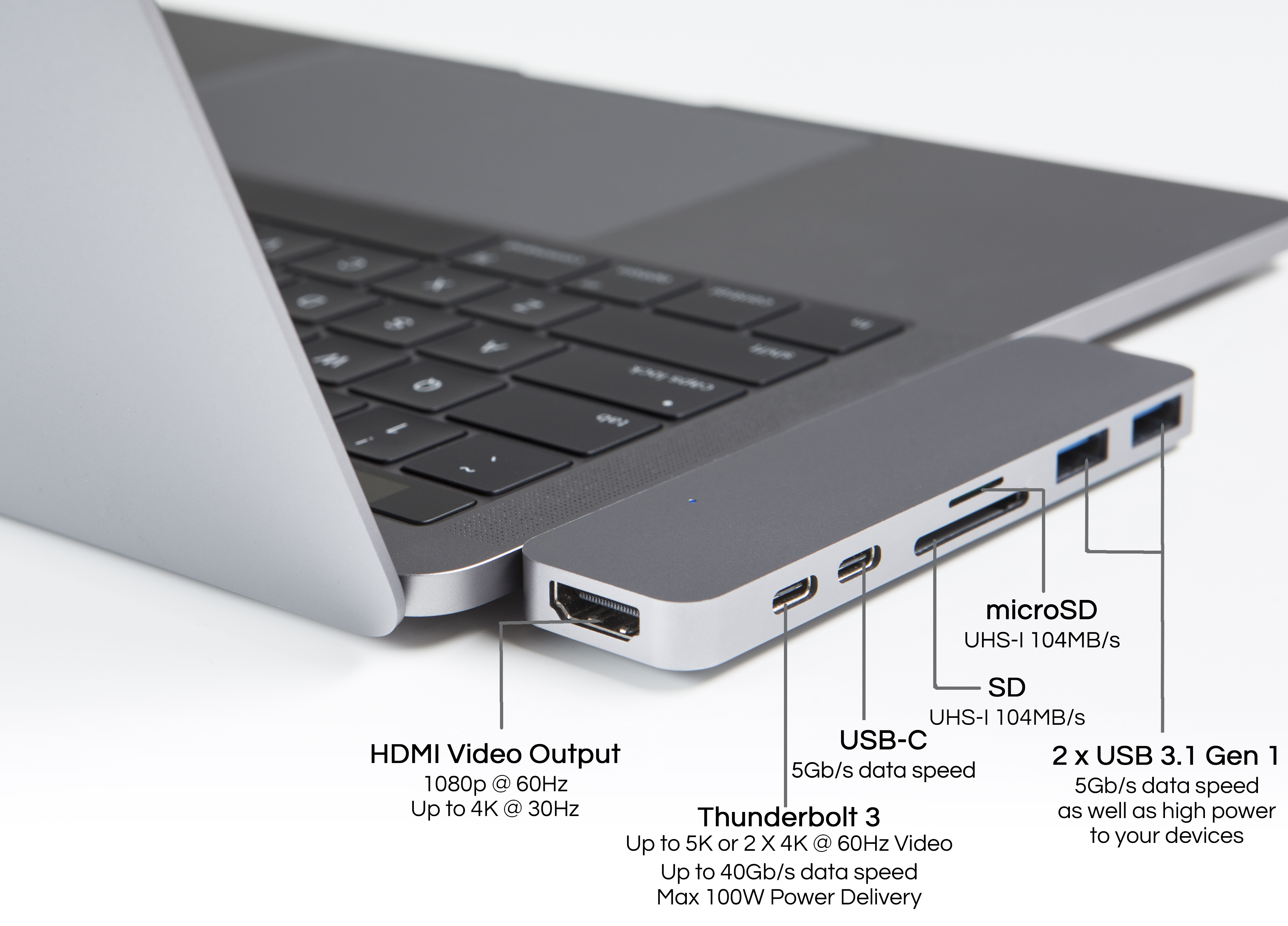 Over 17,000 People Paid Over $1.5 Million to Give the New MacBook Pro Same Ports as the Last One

Rarely do I just port a press release title into an article because they tend to be… well, bad. But this is probably the one exception of 2017 because it’s just so perfect. Sanho Corporation has announced that the HyperDrive Kickstarter campaign which ends next Monday (January 16th) has raised over $1.5 million from more than 17,000 backers… all to just add ports to the new MacBook Pro. That’s an absurd statistic.

What that says is two fold: It’s kind of the #1 go-to product for getting ports back on the MacBook Pro and there are a lot of people who want the old connectivity of the previous MacBook out there. Like, a lot. Willing to, unsurprisingly, spend a lot.

In case you missed it:

So yeah, the people wanted ports, and the people ordered ports. Apple didn’t give them what they wanted, so a third party just made a ton of money off that desire.