It appears that Samsung is going to launch their digital assistant with the Galaxy S8, thanks to a screenshot posted to the Samsung website today. Though it has long been suspected, the Samsung Siri competitor, Bixby, will launch with the new mobile phone, additionally with the ability to simply say “Send Billy $20” and the wish will be granted. Though there are some reporters who have sensationalized this news breaking today, it’s highly likely that this confirmation from Samsung was an accident (though hardly a leak).

After chasing a string of Via tags, it appears the screenshot below was captured on a Samsung Pay beta page, where it appears the payment system will soon be updated to allow money to be sent to friends and family. 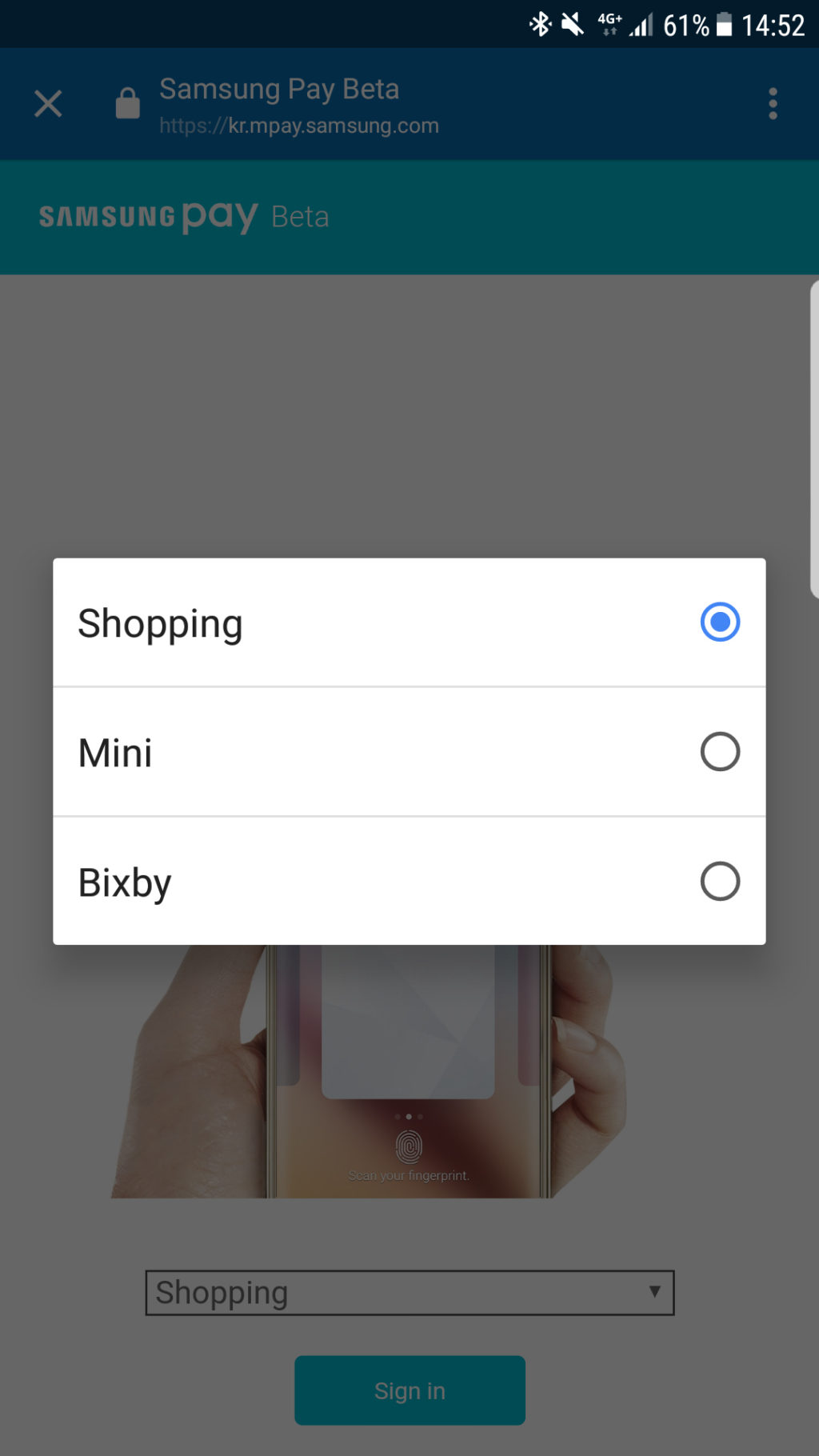 Now, there is no specific proof this will all happen with the Galaxy S8, but given timelines and expectations, it would be odd if it didn’t. As SamMobile puts it:

Unfortunately, we don’t know exactly when the latest beta version of Samsung Pay will be released, but speculation suggests that it’ll arrive alongside the Galaxy S8, so that users can take advantage of the Bixby functionality, though what with all the controversy surrounding the handset’s release date, there’s no telling how soon that’ll be.

What’s the take-away? Sometime in the near future, Samsung is finally getting a digital assistant and expanded functionality with their excellent Samsung Pay feature.