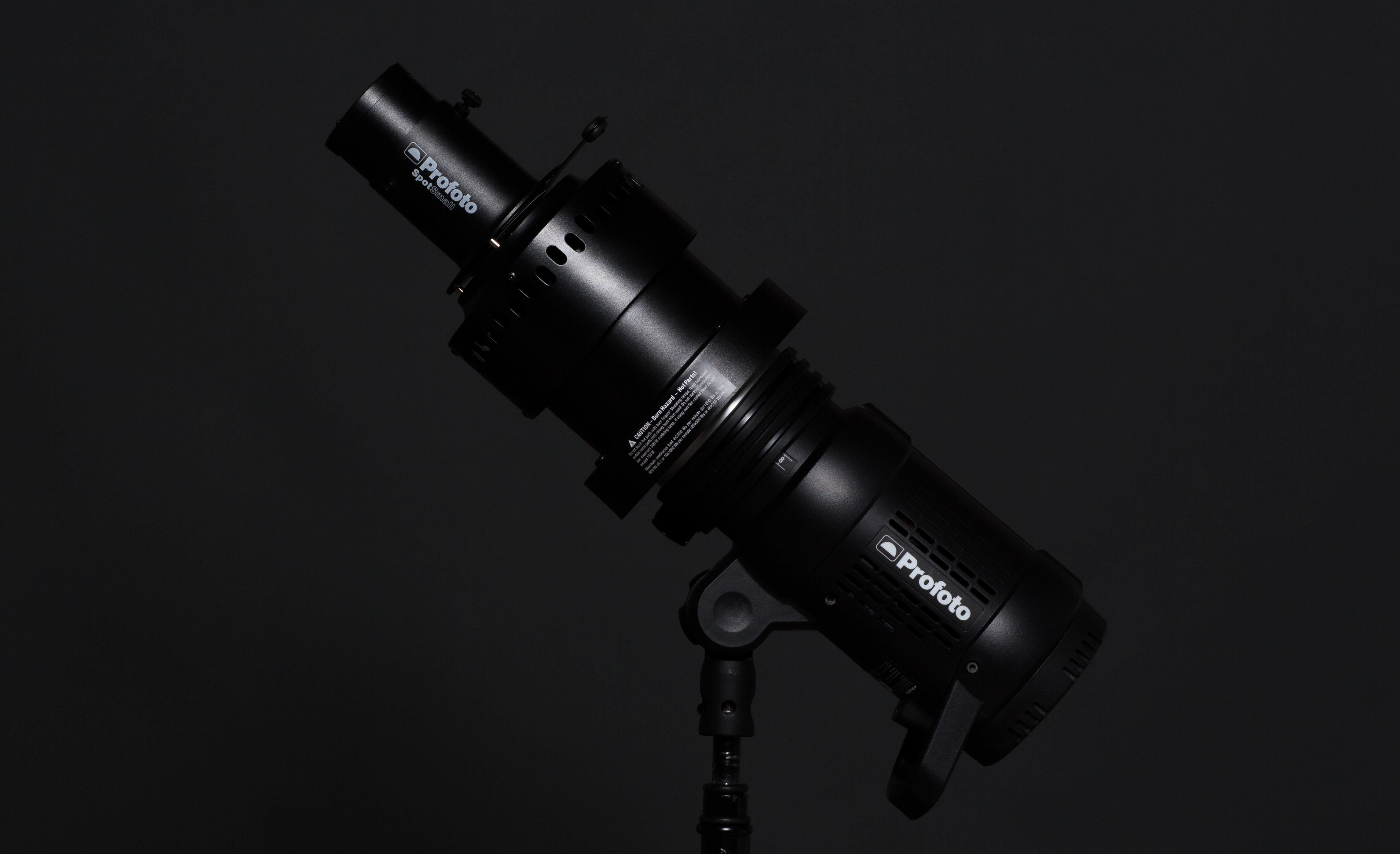 The Best Lighting Modifier That No One Knows About

It’s not very often anymore, where I look at a photo and think “How did they do that?”. That’s not a comment to boast or bolster, cause more often than not, I miss that feeling of wonderment – I’ve just been doing photography for a long time, and have figured a lot of the tips and tricks over the years. However, a year or so ago, I saw the work of photographers like Dan Winters and Nadav Kander and had that remarkable sense of curiosity with their work. Lighting wise, it’s among the most intricate I’ve seen in a long time, so I excitingly began taking it apart, and figuring out how they made their light so controlled and tight. 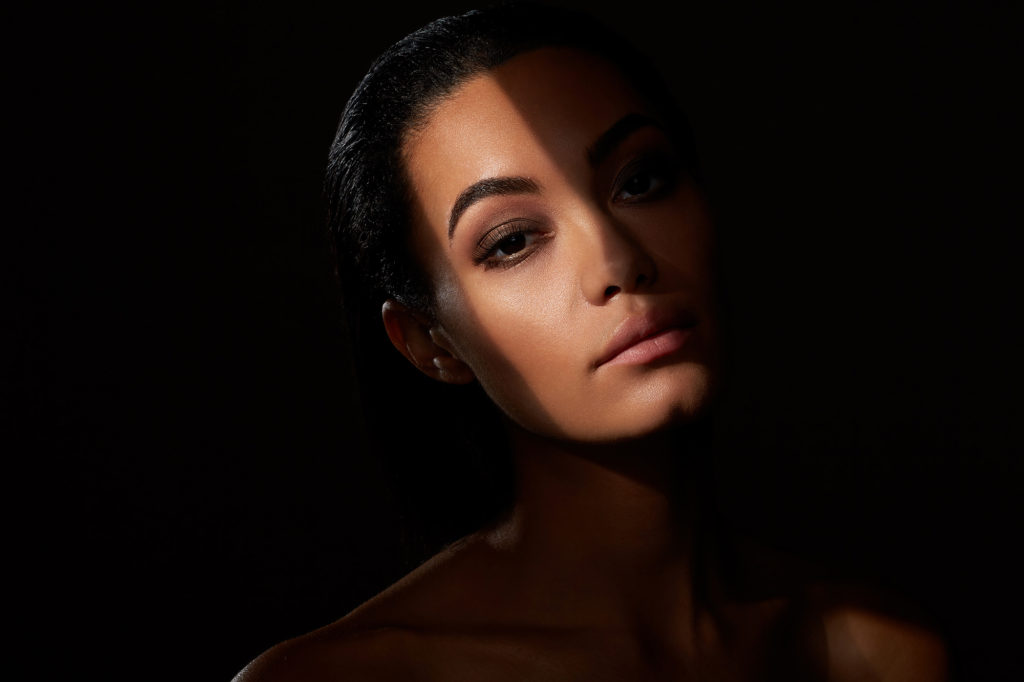 And their work is just two examples of this. For the last 12 months, the photography has been faced with a style change (and thank the heavens). No longer are people interested in the big parabolics shining graceful, even light on a 20 ft scene, lighting everything with a straightforward and elegant cloud of soft light. Instead, precision is finally making its comeback. People are more intrigued with how to shape light, and slowly, the focus has shifted to shadows instead of highlights. 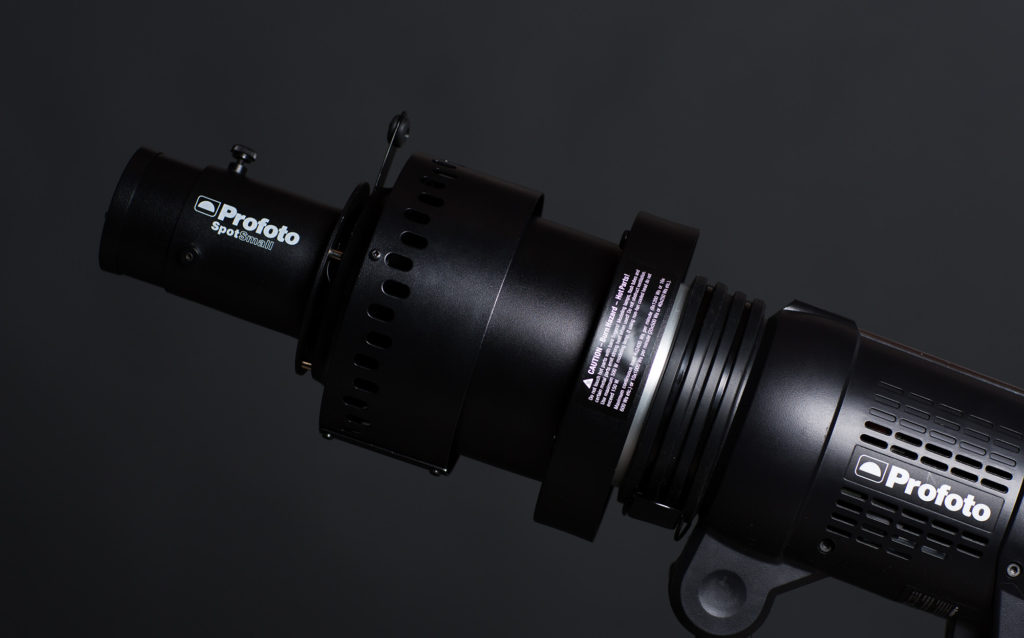 Studying this work, I’ve come to some brash conclusions of flags, snoots and grids being the answer to the how – and have had some pretty good results using the techniques. But there is another way – The Profoto Spot Small.

What is the Profoto Spot Small?

If you’ve followed me on social media over the last two months, you’ll know my obsession with this newly discovered tool. The Profoto Spot Small is a …well… a complicated piece of gear – far more complex than it may seem on paper. From my understanding, it’s a piece of frosted glass, followed by a gobo system, followed by a convex projector lens on a slide – allowing for zooming and focusing. But what it does, is allows you to hyper-control your lighting through the use of gobos. Allowing you to cut light like a samurai, and shape it like an expert in ceramics. 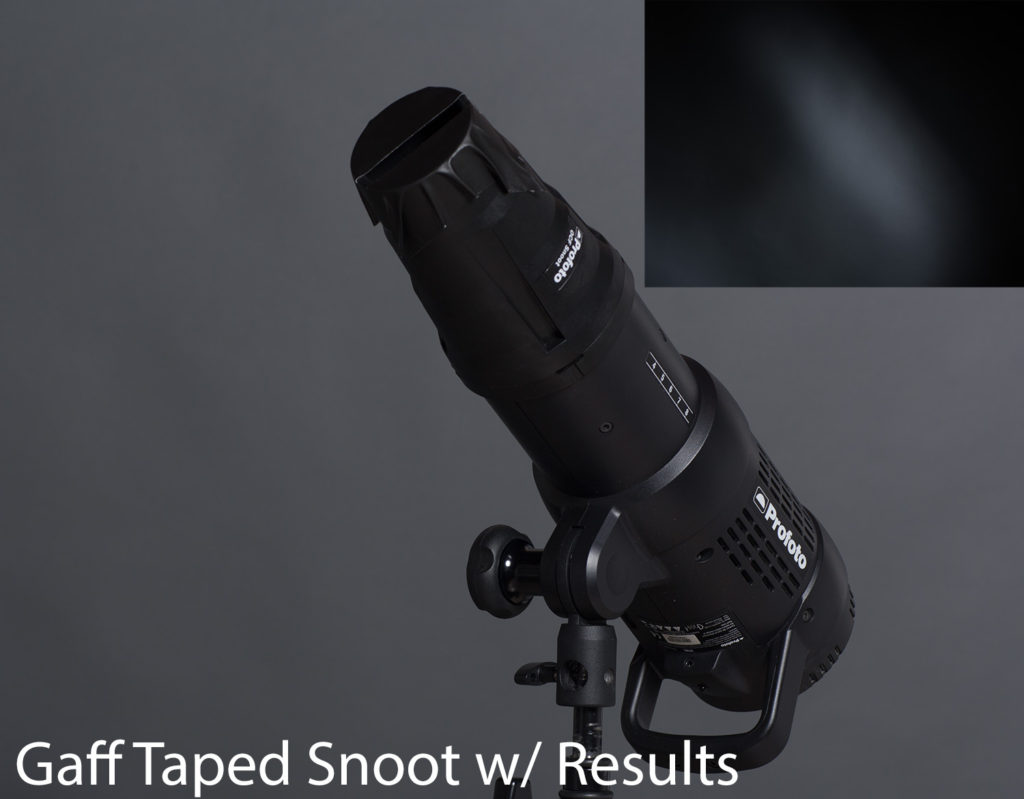 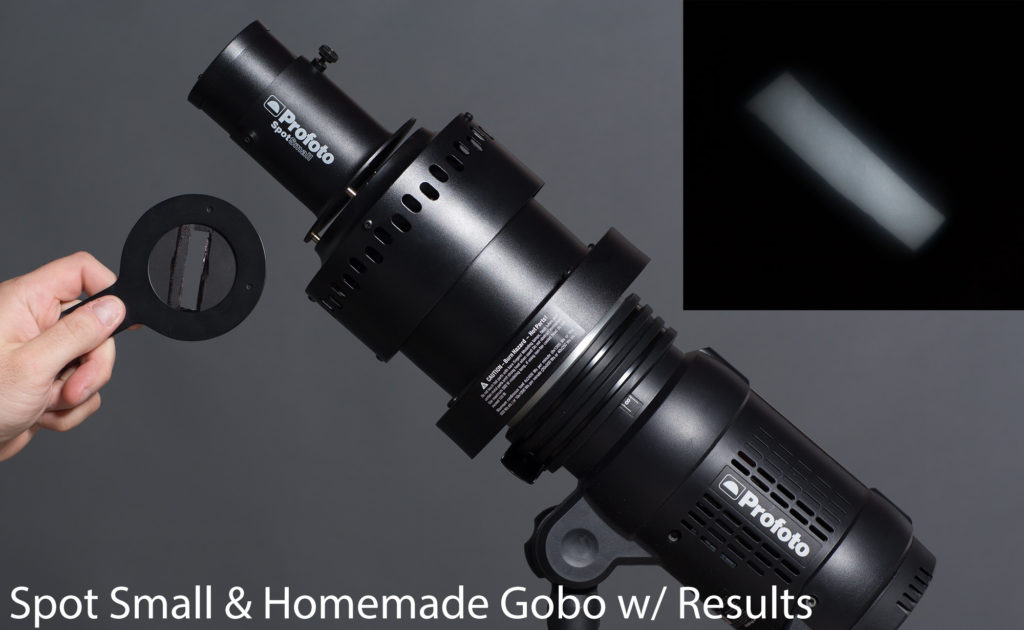 If you’ve ever tried to strictly shape light, you may have noticed how difficult it can be to do with precision. All traditional lighting modifiers have a little feathering to the light, making it difficult to do refined shaping, and even systems like grids and snoots and make the light too big to control. The Profoto Spot Small makes the task easy, allowing you to use a modeling light, and adjust the light as needed. 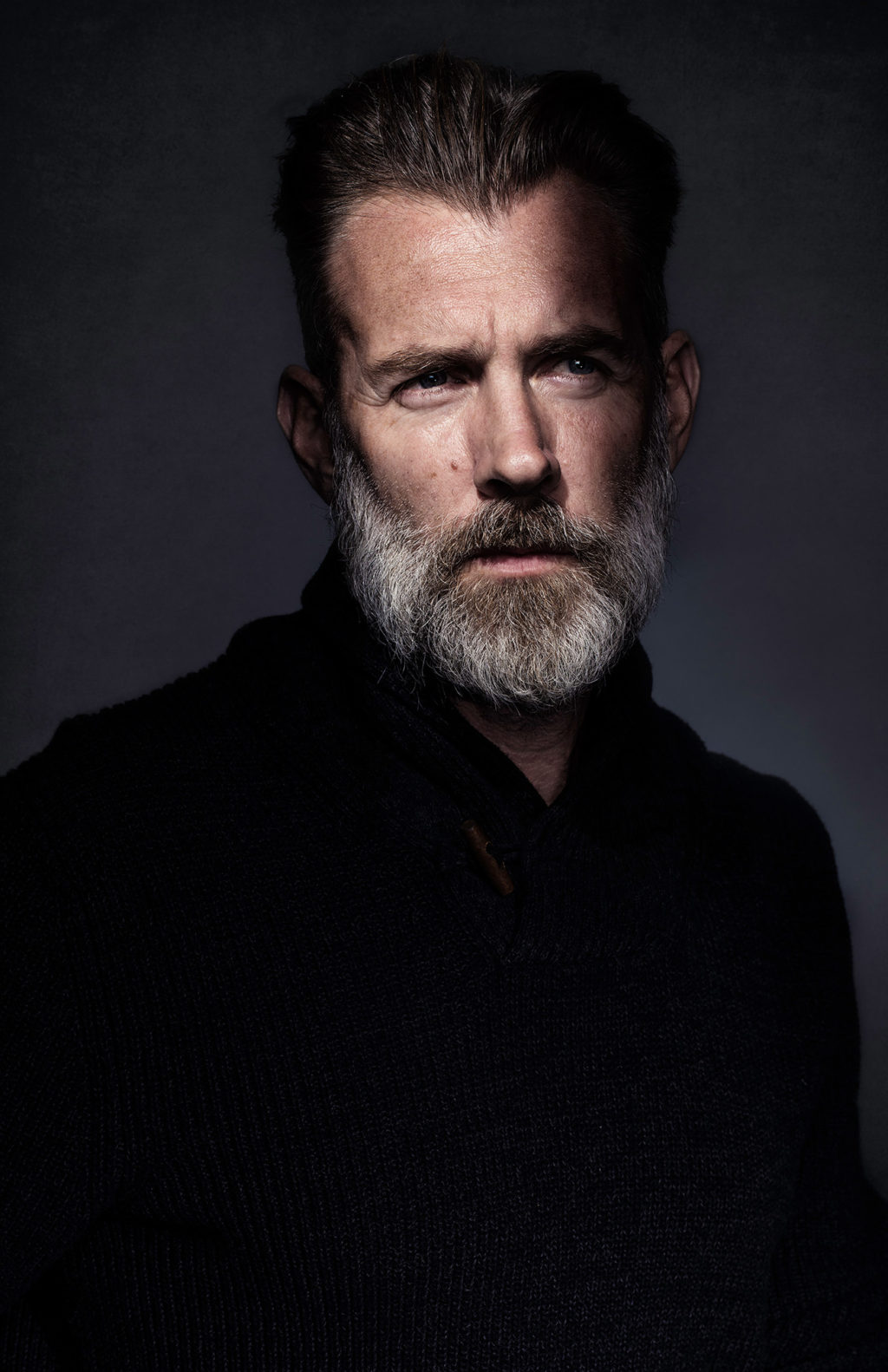 And the build quality is incredible. Made of metal, the Profoto Spot Small can handle both Pro Packs, and the OCF series of tools made by Profoto – meaning that any Profoto light will attach to it and work without any problems. However, keep in mind, that non-LED modeling lights will heat the unit up, and leave you with a nice Profoto brand if you’re not careful.

Additionally, LED video lights from brands such as Fiilex also connect to the Profoto Spot Small, giving you incredible light control for both video and photography.

Perhaps the biggest aspect of the Spot Small is that it’s not the one trick pony you might think of it as. Gobos come in thousands of shapes and sizes and are incredibly affordable (as lighting modifiers go). Additionally, I’ve also taken some black posterboard of my own and made my simple gobos as needed – though I’d only recommend this if you’re using LED based modeling lamps. Through the seemingly infinite scrolling of the Roscoe catalog, millions of pieces of inspiration can be found – all of which can work with the Profoto Spot Small. 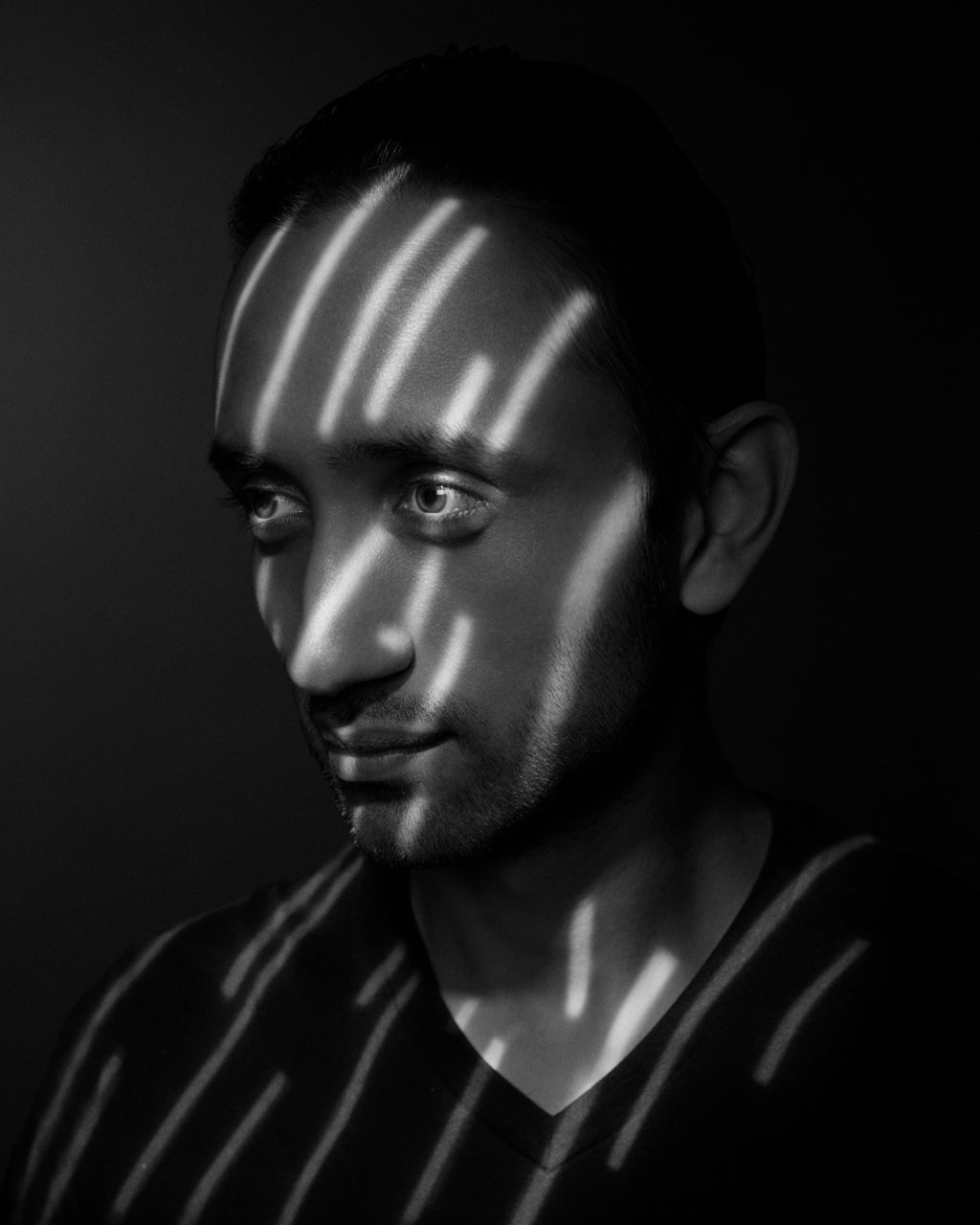 Furthermore, the system itself is small, meaning you’re able to add gels to the mix with ease (again, only really recommend this with LED based lights (Profoto B1 & Profoto B2)). Using gel systems along with the Profoto Spot Small, you’re able to hyper-control not only where your light falls, but the colors as well.

The push-pull focus mechanism on the front allows you to decide if and how much of the Gobo design you want in focus. Allowing you to actually feather hard lights and sharp lines, the design gives you a wealth of additional uses by simply focusing in and out on your subject until you achieve the light you’d like. 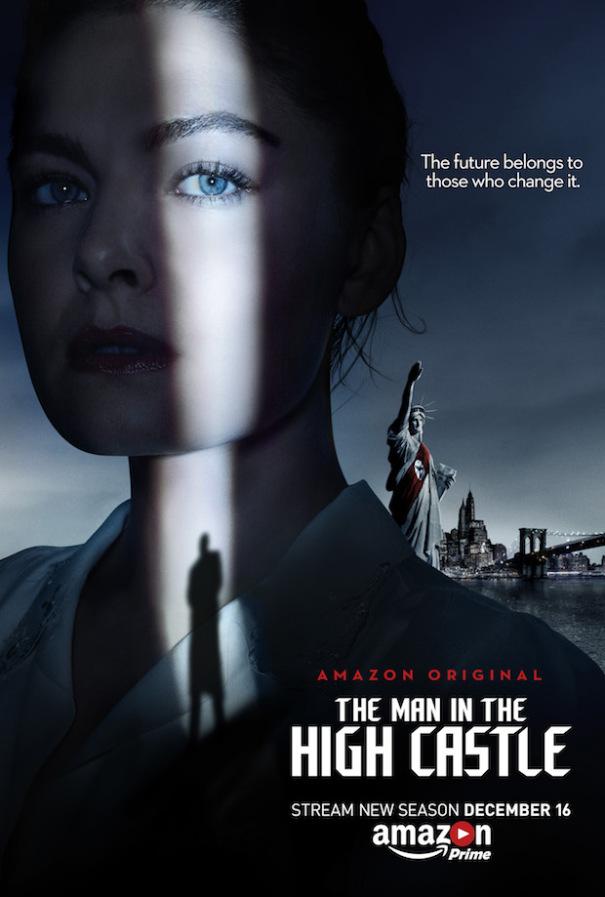 Promotional Image from Amazon’s The Man In The High Castle. © Amazon

Don’t have a Profoto light? That’s not a problem. The system itself has a detachable speedring, allowing you to set it up on any mounting system you’d like. To prove this, I took a friend’s Alien Bee, and within a few minutes, and a small wrench, I had the system up and running. 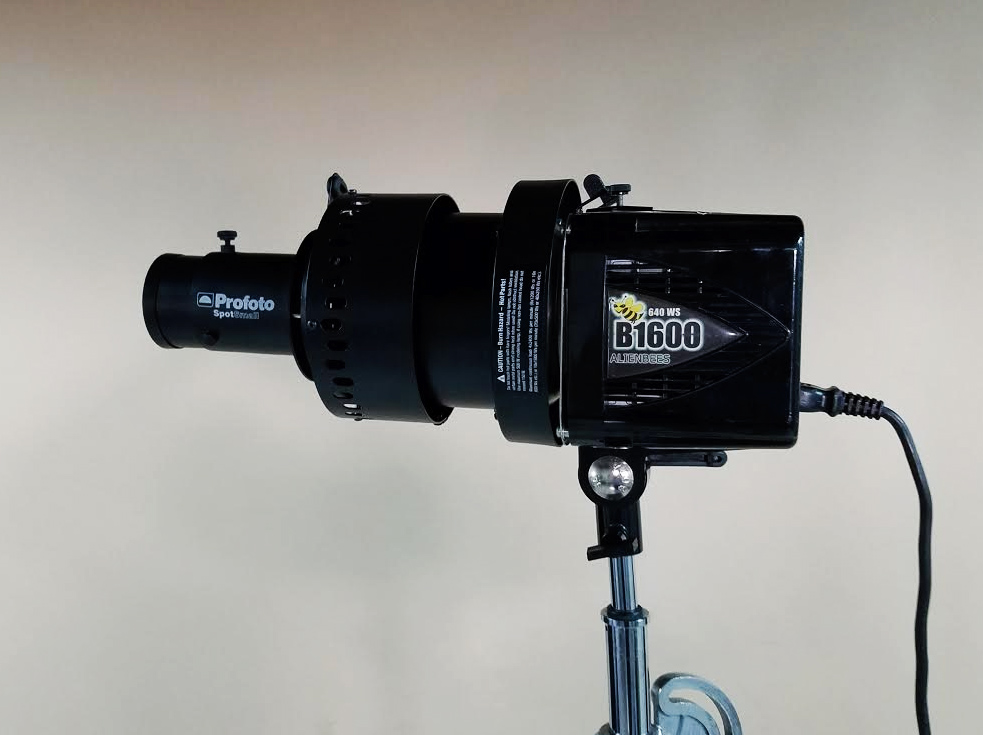 I did also want to touch base on gobos, specifically for the Profoto Spot Small. For $300 extra dollars, you can order the Profoto Gobo set. It includes 12 different Gobos to use for the Profoto Spot Small. And while the window shaped gobos are nice, I generally can’t recommend these for purchase. Roscoe has gobos available on their website for about $15 a piece and will let you choose from thousands of different designs to hand select your kit. Additionally, if you are using an LED-based lighting system like the Profoto B1 or Profoto B2, you can also just make simple gobo sets using an Exacto knife, and a little patience. In fact, my handmade gobos are what I use 95% of the time, and prefer sharp lines and cuts over star and heart shapes which are what you’d find in the Gobo kit.

In the two months that I’ve owned the Profoto Spot Small, it has become my favorite tool for shaping light. I find myself looking for excuses to try it on my subjects – even if it’s a shoot where that lighting style isn’t required. I also find myself experimenting, and excited about lighting again – a feeling I haven’t had in a good while now. The Profoto Spot Small might not be for everyone – even the pricing puts it out of the range for many photographers. But if you’re also excited about this trend of tight lighting, and want to find a tool that changes the way you light, look no further than the Profoto Spot Small.