10 Photographers Who Used Drug Culture to Inspire Their Work

For centuries, people have been using drugs and alcohol to aid them in their plight of artistic innovation. We know that it was a rarity to see famed writer Ernest Hemingway without a drink in his hand, for example, but recently it’s been revealed that even the multi-faceted artist and inventor Leonardo DaVinci might have used opiates to spur new ideas.

But what about photographers? Here are 10 famous photographers who used drug culture to inspire their work, whether it was using drugs themselves or documenting it. Please note that this is an extremely dangerous way to get inspired. 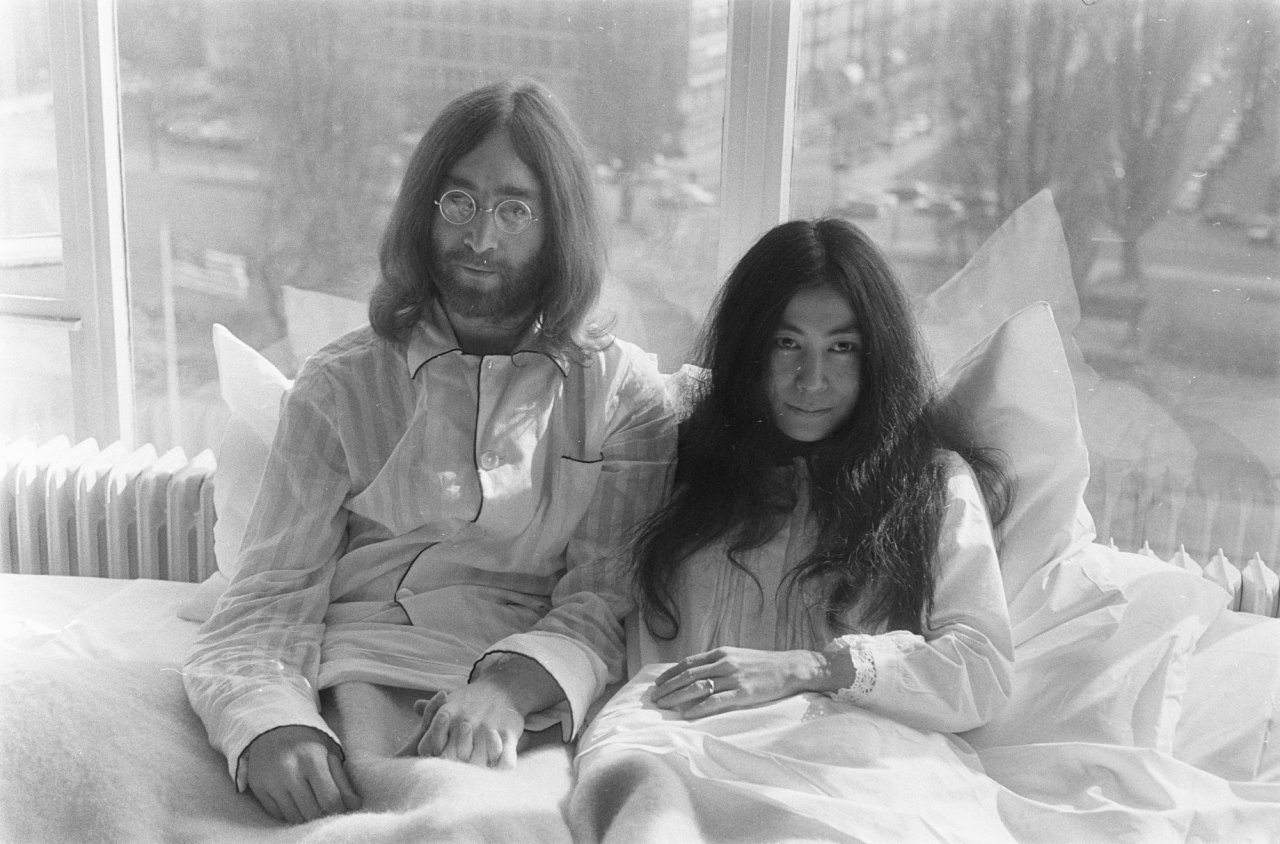 Perhaps one of the most iconic female photographers in history, Leibovitz almost lost it all after she worked for the edgy rock mag Rolling Stone. She describes the magazine as a “drug culture” in a film made by her sister, adding, “Who were my mentors? Hunter Thompson, who was a total maniac, never off drugs. Cocaine propelled you…it made you think you were thinking. I got professional help, and it was done.” However damaging, the photographs taken during her time with the magazine are still some of her most recognized and worshiped to date. 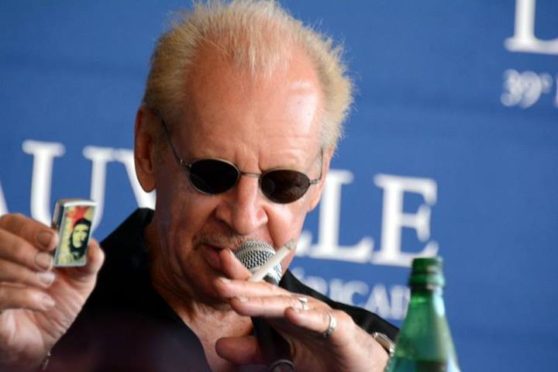 Larry has described himself as one of the most important photographers of the last half-century. He first made waves in 1971 in the photo book Tulsa, where he depicts sex, violence, and drug abuse in the youth culture of Oklahoma in the 1960s. In the book’s introduction, Clark admits, “When I was 16, I started shooting amphetamine. I shot with my friends every day for three years and then left town, but I’ve gone back through the years. Once the needle goes in, it never comes out.” Since then, he has gone on to produce the controversial exhibition Teenage Lust, and most recently the film, The Smell of Us.

British photographer Michael Cooper took pictures of some of the most legendary musicians during his time in the 1960s and ’70s. Shooting magazine covers for The Beatles and The Rolling Stones, while shooting heroin into his arm. For him, creativity was apparently a warm gun, mama. 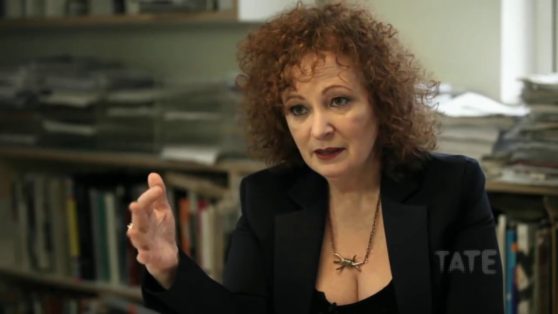 Nan Goldin’s epic photo series, The Ballad of Sexual Dependency, focused on the hardcore drug subculture she was a part of in New York’s Lower East Side during the 1980s. In a recent interview with The Guardian, Goldin admitted, “When I was 19, I put the needle down and I think that decision saved my life. And, though I mixed heroin and coke, I never smoked crack. There is something genetic inside me that is about surviving, but, so many people I know have gone that I do have survivor’s guilt.” 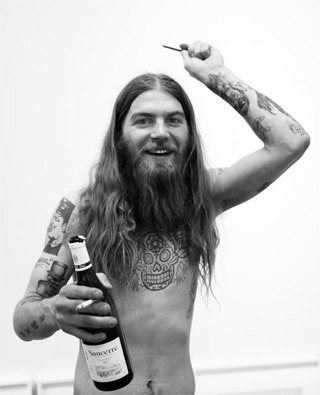 Artists Dash Snow with a bottle of wine in one hand and cigarette in the other.

Named by New York Magazine as one of “Warhol’s Children” the Lower East City heir and rebel photographer Dash Snow lived a short life due to his perpetual desire to get high. His drug induced antics are often mirrored in his photography. 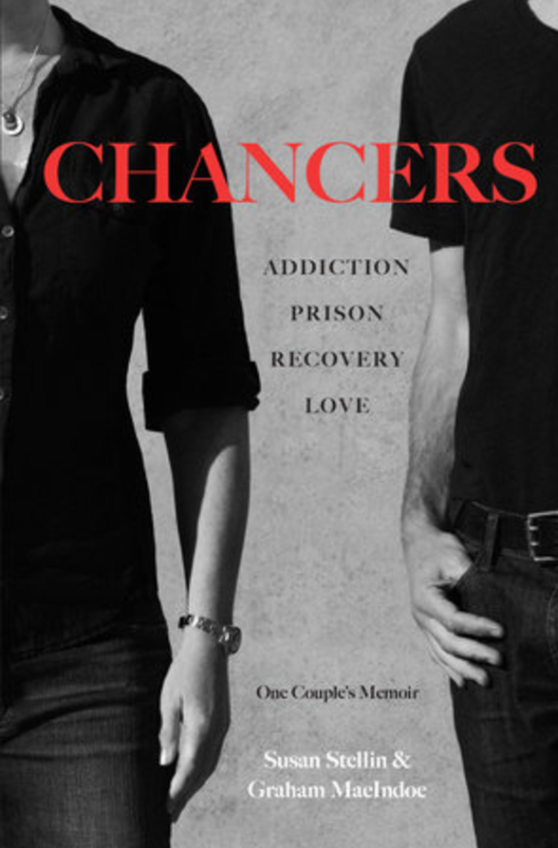 The cover of Graham MacIndoe’s book about his drug addiction.

Graham MacIndoe photographed himself during the years he was addicted to drugs. He used a cheap digital camera and self-timer to document himself filling a crack pipe, cooking heroin, or shooting up. He did pay some attention to the lighting and composition, but he wanted the photographs to appear as natural as the habits that inspired them. 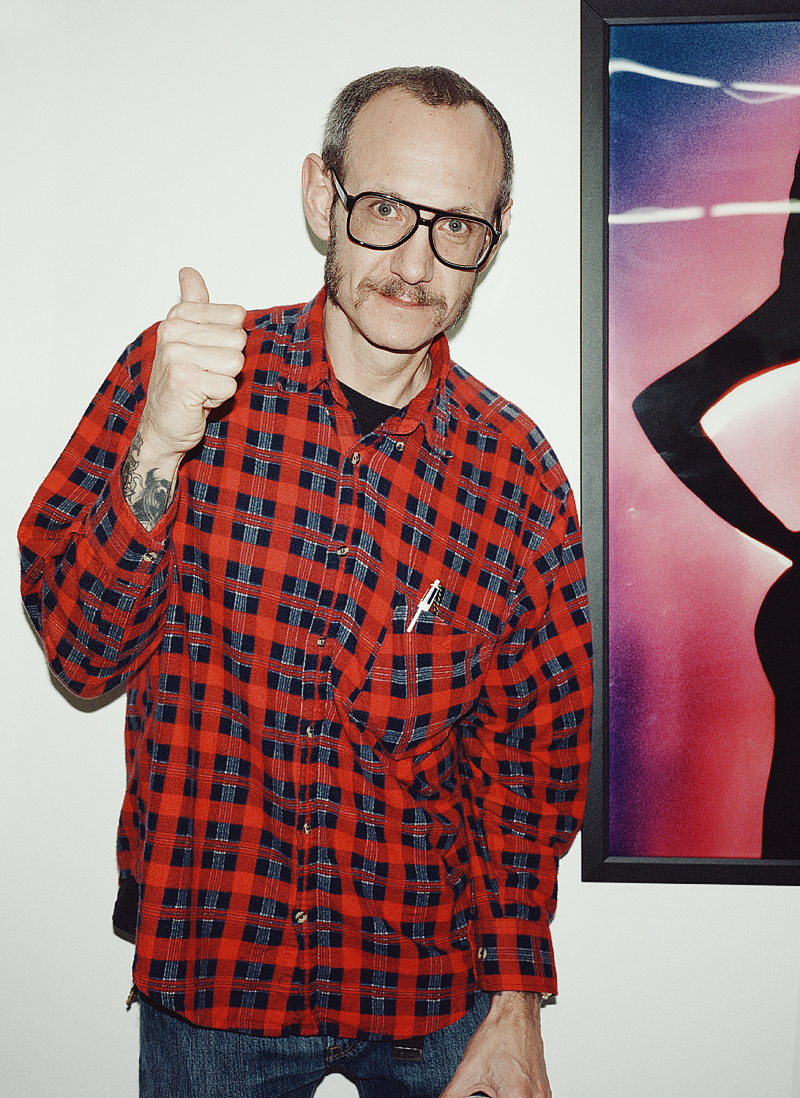 Famous celebrity photographer Terry Richardson, who has been deemed a predator by some, was also a heavy heroin user in the ’90s. After breaking up with his girlfriend three days before Christmas in 2001, Richardson put on a suit, consumed $100 worth of heroin and a handful of Valium, and drank a bottle of vodka. He was found  unconscious by friends and admitted to rehab the next year. Perhaps that’s what inspired him to shoot this photo of former Jackass star Steve-O after he too went to rehab for drug addiction. 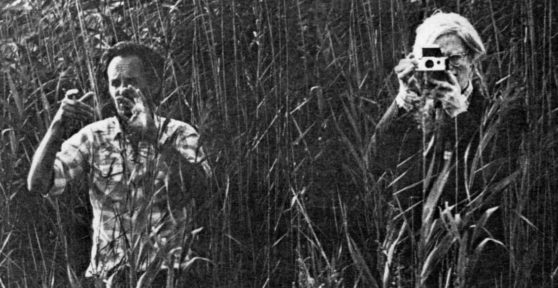 Andy Warhol and Ulli Lommel on set of Cocaine Cowboys.

Andy Warhol was notorious for partying until dawn at the star studded club Studio 54 in the 1980s, but to keep up with both the party scene and his artwork, he used Obetrol (known today as Adderall) to produce iconic works such as his celebrity polaroids.

This photographer isn’t famed for his drug use, but he did make them his muse in his series Inebri-Nation, which features everyday people on drugs varying from beer to crack cocaine. Though he doesn’t reveal who, at least one of the people he photographed is an artist. Can you guess which?

The Vogue photographer shot 41 covers for the magazine during his career, but was made even more famous when he shot Marilyn Monroe in a private Hotel Bel-Air room over a number of days. The shoot was “fueled by a case of 1953 Dom Pérignon champagne, Monroe’s favorite, Château Lafite Rothschild, and vodka,” says New York Times best-selling author, Michael Gross in his new book Focus. He admits to getting Monroe drunk and sleeping with her to get the famous shots. He continued using this method in his photography over the next decade with the addition of amphetamine pills given by his doctor to keep up the lifestyle. He eventually broke bridges with his family and the iconic photographs that he took of Marilyn Monroe made him enough money to sustain him and his addiction for the rest of his days.