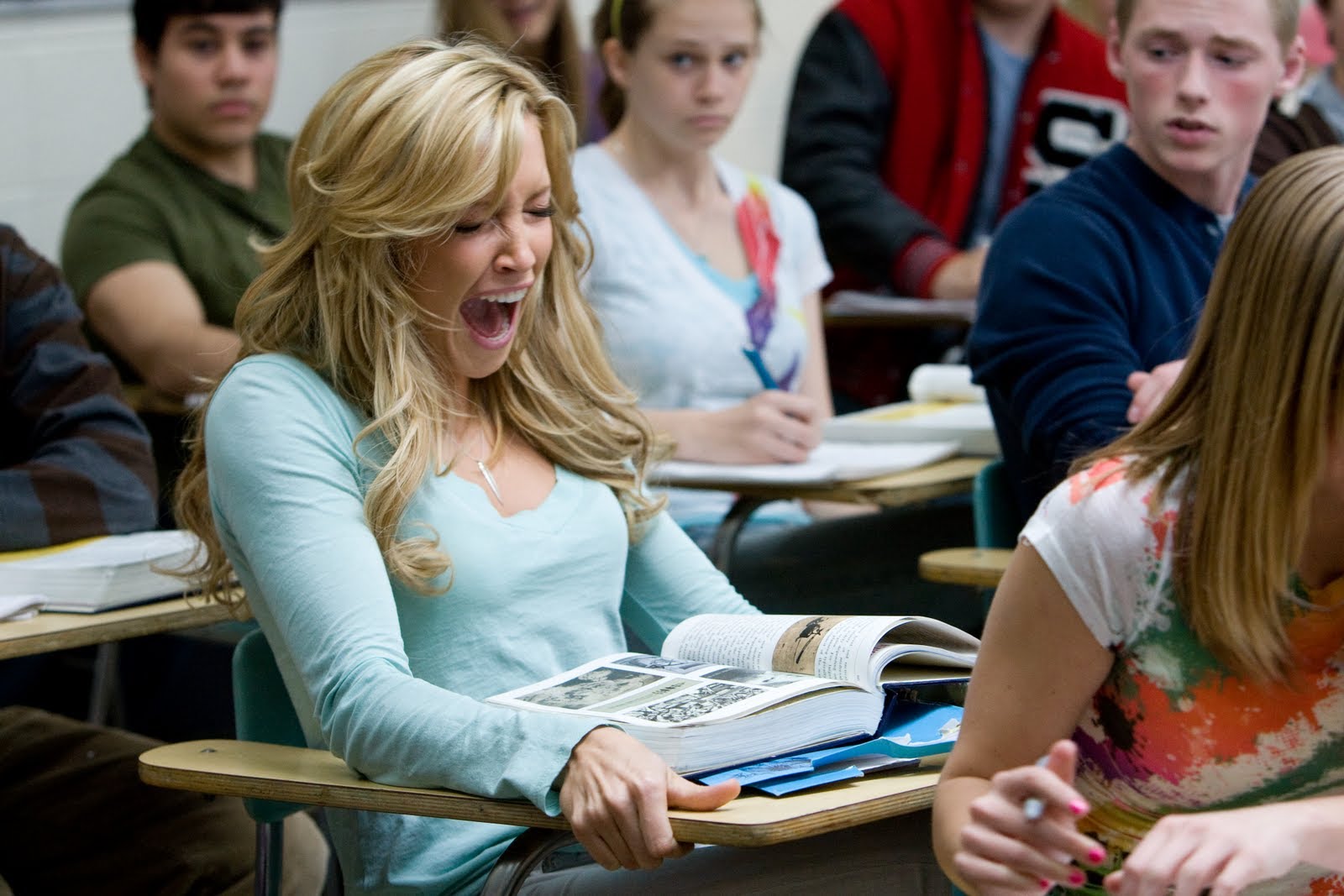 When dealing with a tough decision or problem, you’ve probably been told to “sleep on it” in hopes that when you wake up you’ll know exactly what to do. For creatives, sleep can serve as source for “aha moments” when struggling with work, and also helps us get inspired. Thanks to extensive scientific research on the subject, we not only know how sleep can induce creativity, but in what ways it specifically affects it. So if you’re looking for an excuse to come into work late today, chalk it up to your new creative process and read on. Here are 5 ways sleep can make you more creative. 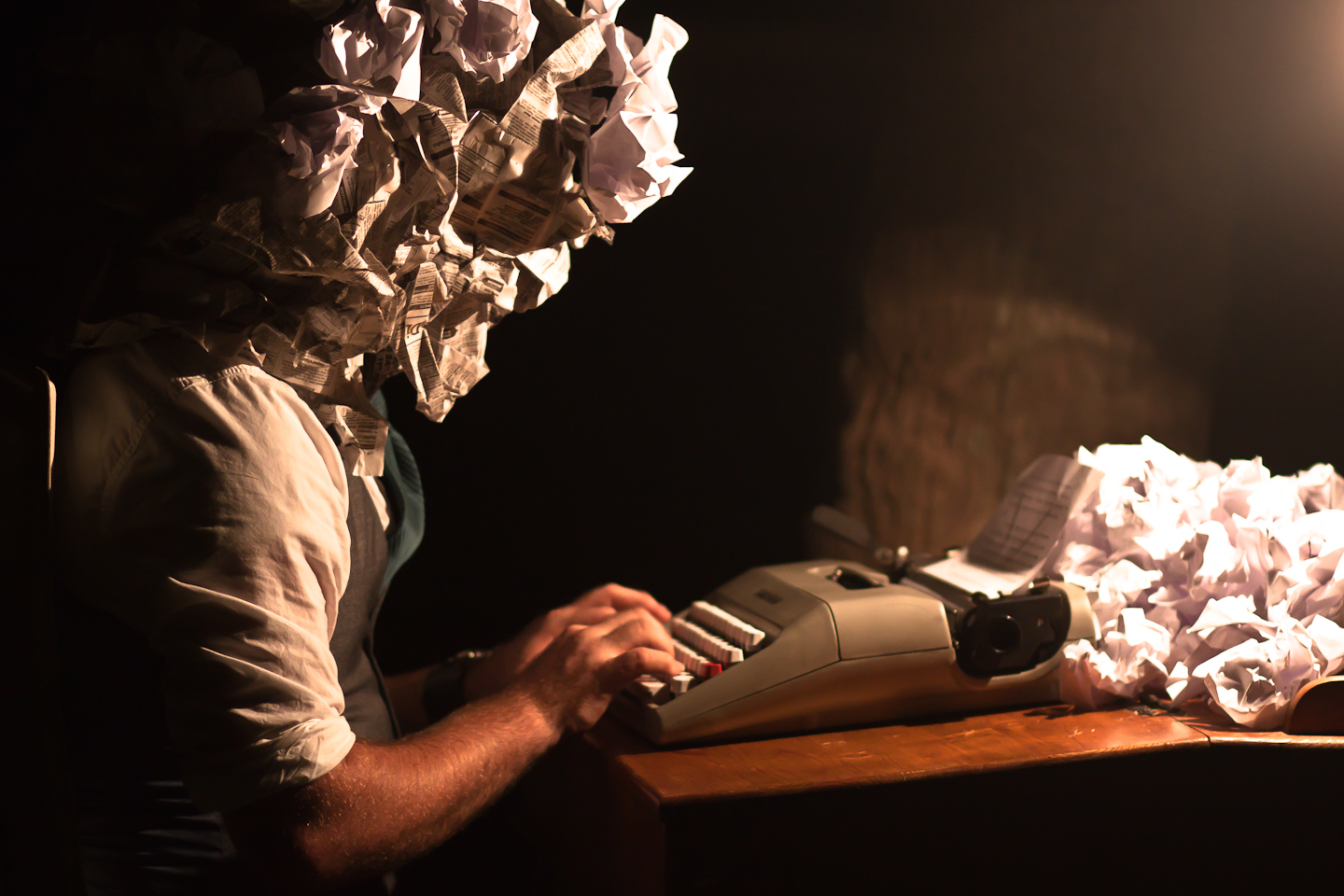 In a paper published by Sleep: Journal of Sleep Research & Sleep Medicine, participants went 32 hours without sleep while others slept normally. Besides getting the shorter end of the stick in that study, the participants who slept less performed notably worse when tested on flexibility (the ability to switch easily between different thought patterns in order to produce this wide range of ideas) and originality (the unique quality of the idea relative to the ideas in the environment).  Things to note: If you’re coming up with your own ideas for a project, you might want to maintain a good night’s rest as part of your creative process. 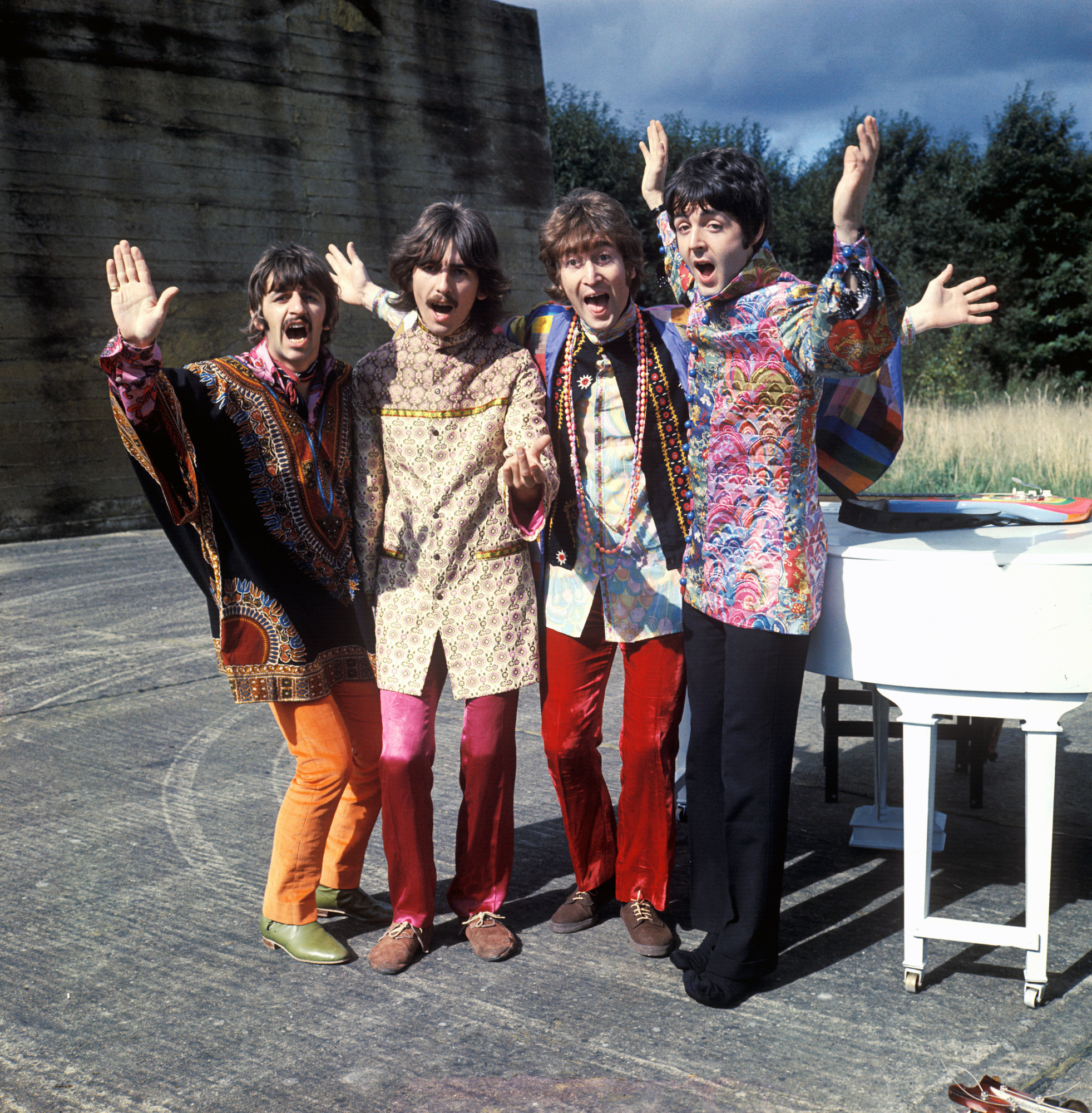 REM sleep is defined by random movement of the eyes, low muscle tone throughout the body, and most relevant to creatives: the tendency to dream vividly. Many artists have admitted that their dreams have been inspiration for their work. The melody for The Beatles song ‘Yesterday’ came to Paul McCartney in a dream, the idea for The Terminator came to James Cameron in a feverish dream, and Stephen King’s bestseller novel Misery came to him in a nightmare during a flight. 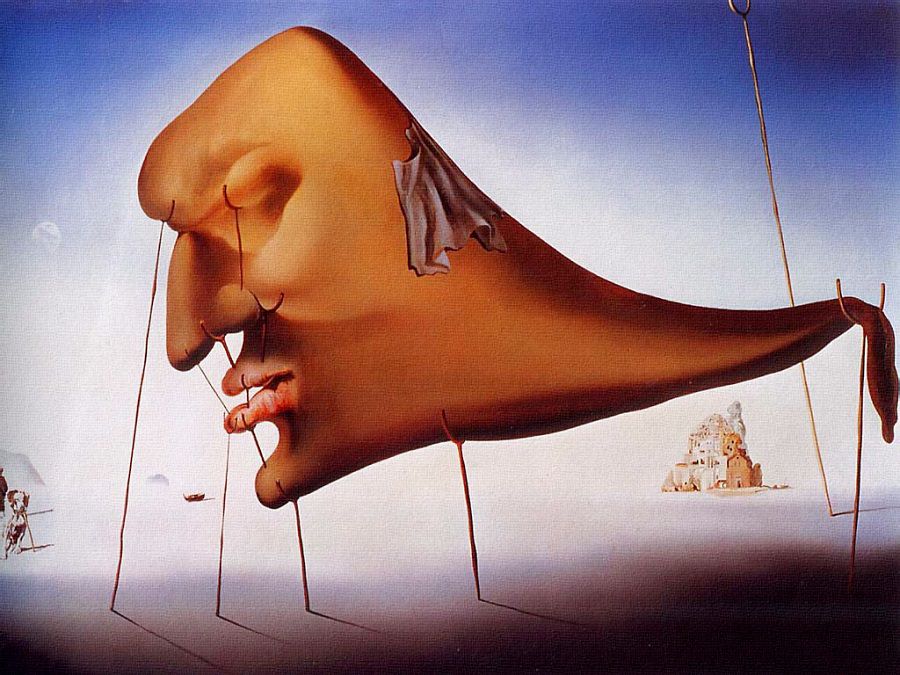 Salvador Dali was famous for turning many of his dreams into artwork. However, he didn’t do so by going through the full REM cycle. The Spaniard used to take naps with a metal spoon in his hand so that when he would nod off into dreamland, the spoon would clang against the ground, waking him up. By doing so he was able to induce hypnagogia, or basically hallucinations, which inspired many surrealist paintings like the one above. So next time you fall asleep at the office/class, say you are doing it “for the art.” 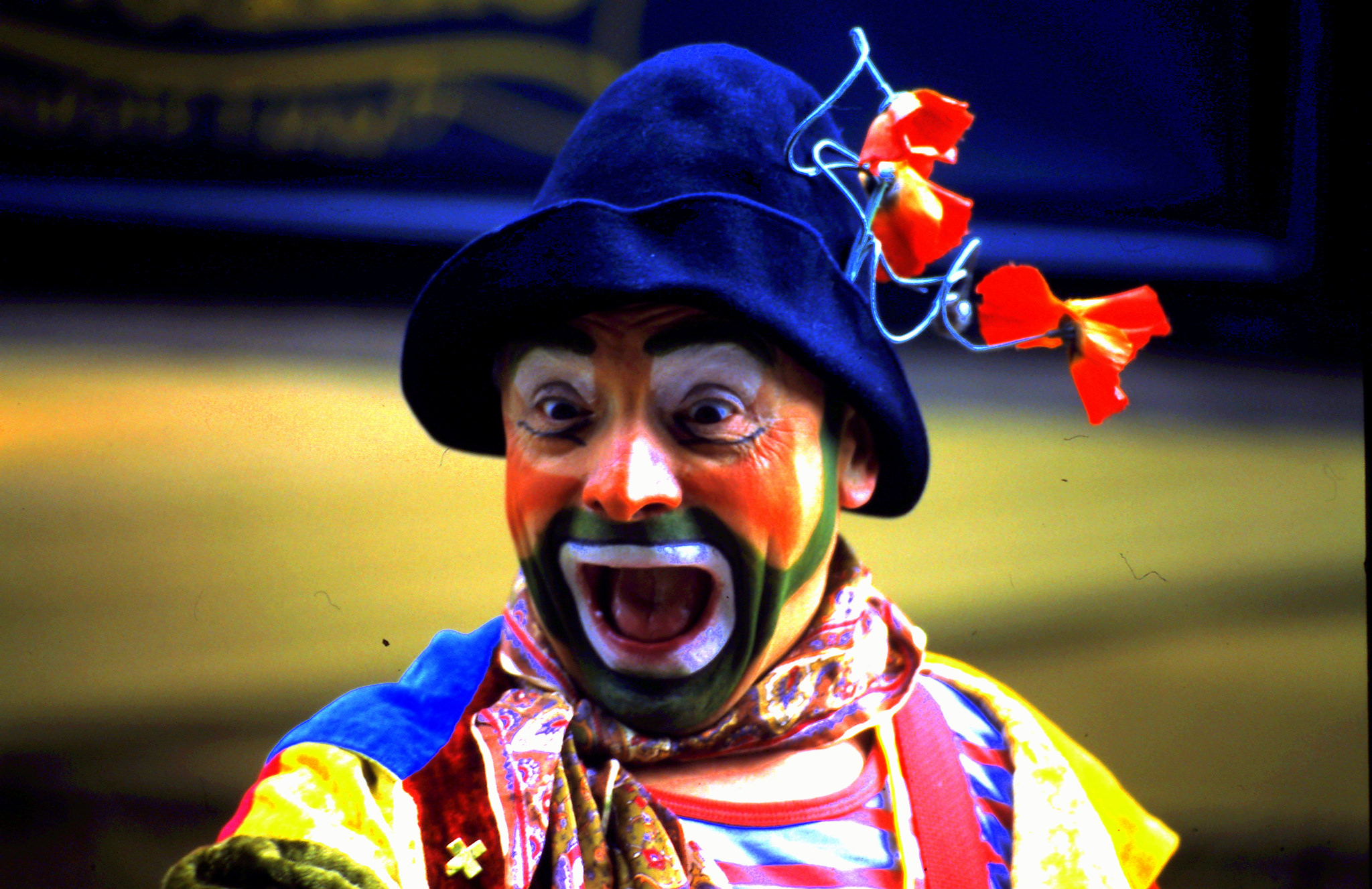 Personally, I think sleep deprived people are hilarious. Their personalities mimic those of the drunk and disorderly. However, scientists reported that in a study on perceptual and motor skills, participants under hypnotic-induced sleep were much more likely to produce paraphrases of jokes that they had heard before—and more quickly create new jokes compared to when they were awake. To each their own sense of humor, I guess. 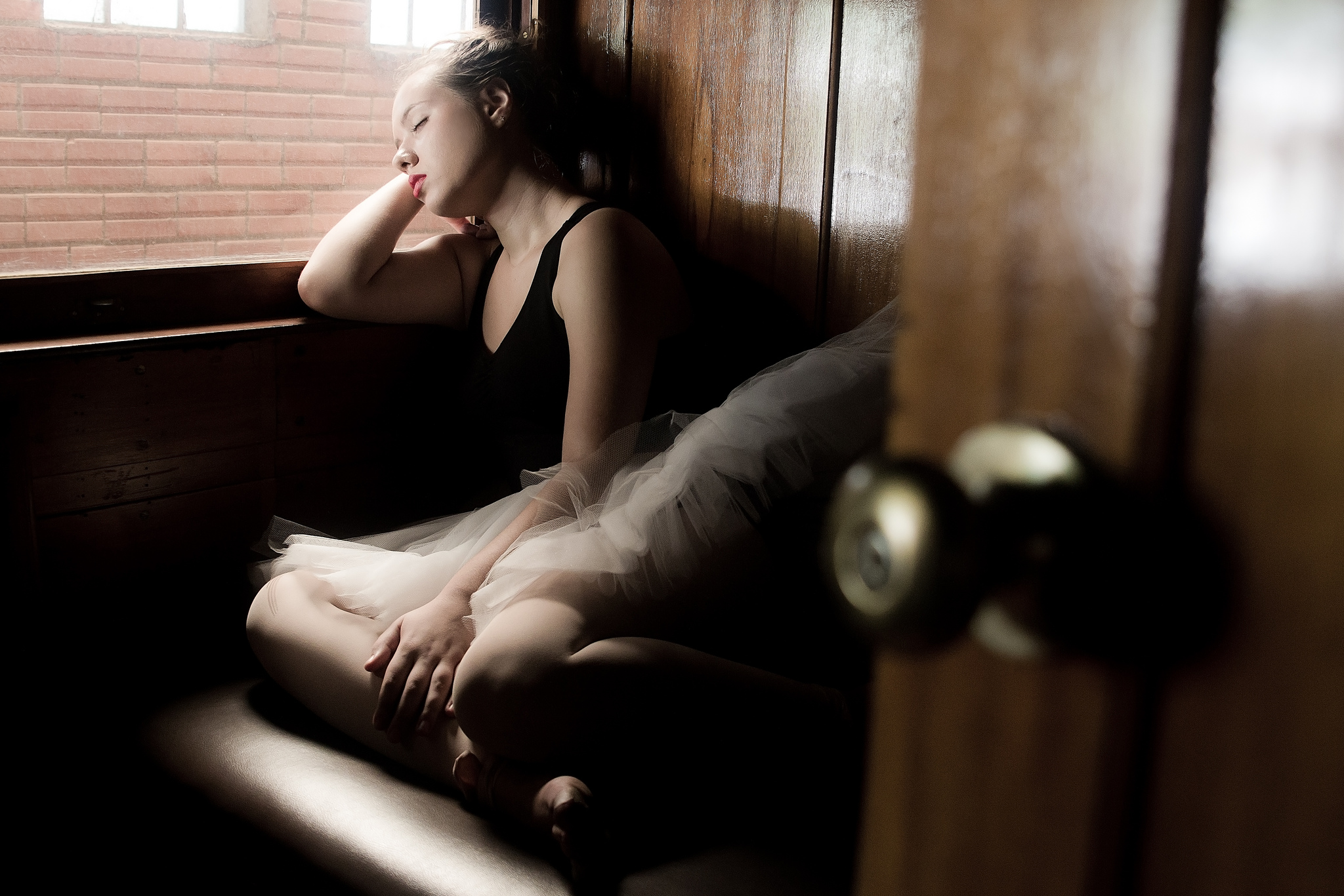 In a study aptly titled Sleep Inspires Insight,  participants were given a series of puzzles to do over a course of two sessions. After the first session, some people took the 8-hour break they were given to sleep and others stayed awake. The people who slept between the two sessions were twice as likely as the others to discover the easier way to solve the problem. Though this may come as no surprise for anyone who has ever tried to do anything without sleep, this is because “sleeping on it” allows for restructuring of brain connections, thus creating an optimal environment for insight to emerge. Whether you are struggling to decide between which presidential impression to do for your Saturday Night Live audition or Sia song to choreograph your dance to, just relax and let sleep provide you with all the insight you need.

Now, for those of you creatives who can’t get a good nights sleep even if your work depends on it, don’t worry.  Although there is little scientific research out there supporting this theory, many artists say they owe their career to bouts of insomnia, including Glass Animals musician Matt Berry. Berry says that his relentless anxiety kept him up for so many nights, that he decided to spend his sleeplessness being productive and produced the album Music for Insomniacs. I’ll keep that in mind during my next insomnia-induced Netflix binge.

For more tips on inspiring your inner creative, check out 5 Photo Gadgets That Will Boost Your Creativity and Increase Your Creativity With The Ambient Sound of A Cafe on A Rainy Day.