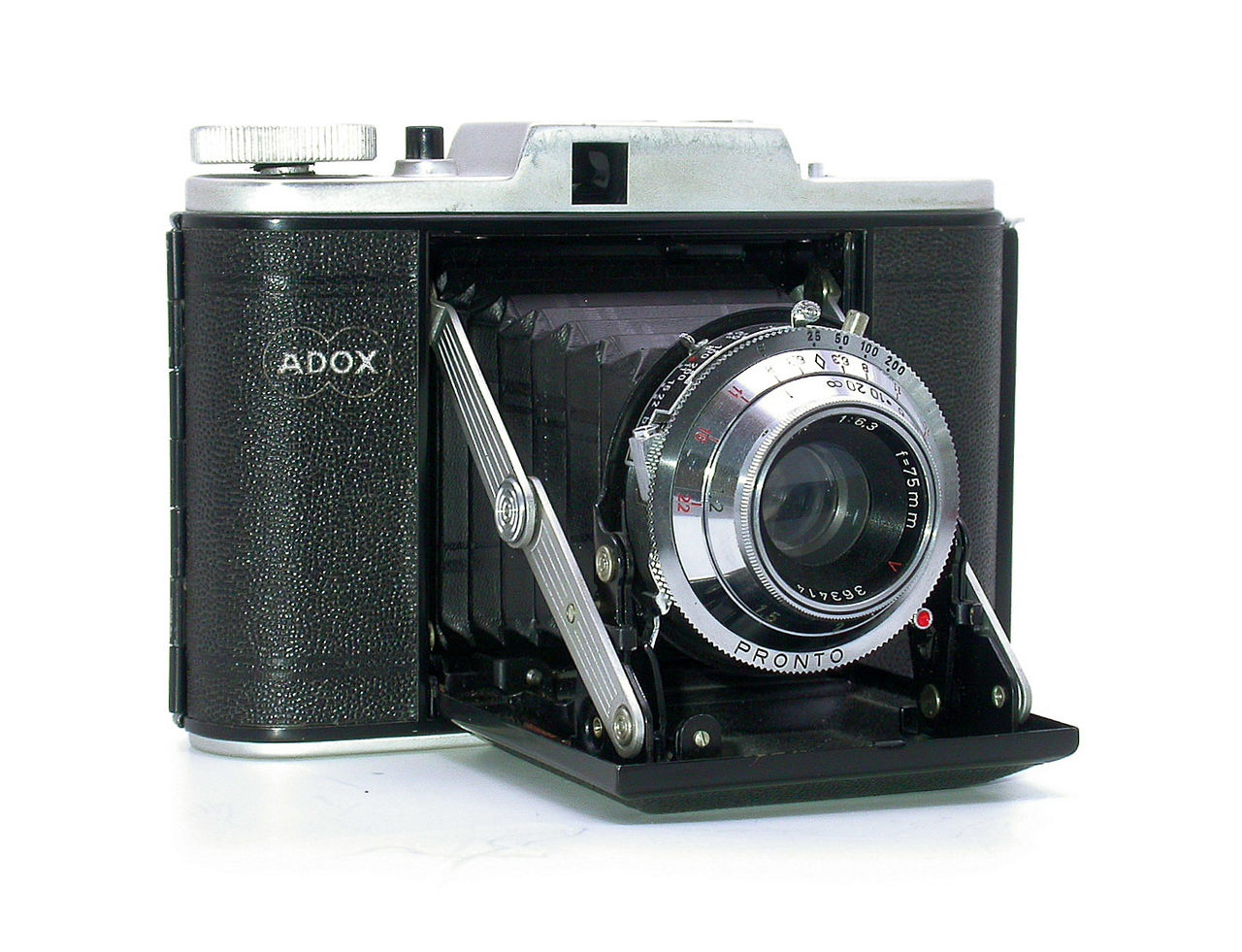 ADOX Is Building a New Factory: Is This the Resurgence of Film Photography?

It was recently announced that storied film producer, ADOX, is constructing a new factory space. The space will be located in Bad Saarow, Germany, adjacent to the already existing factory. The new workshop will be in addition to those recently attained in Switzerland.

The factory space is anticipated to produce paper, chemicals, and photographic film; the blueprints show a huge establishment, a big win for film lovers. ADOX also has proudly stated that it’s now its own “micro-industrial area”—and between the already existing two buildings and the newly anticipated factory, they may very well be correct.

In a world consumed by razor sharp digital imagery, one where the film era has long-thought to be over, it is refreshing to see that some companies have not only managed to keep the lights on, but seem to be growing. Perhaps the film resurgence is truly making a comeback.

The factory is anticipated to open in 2018.