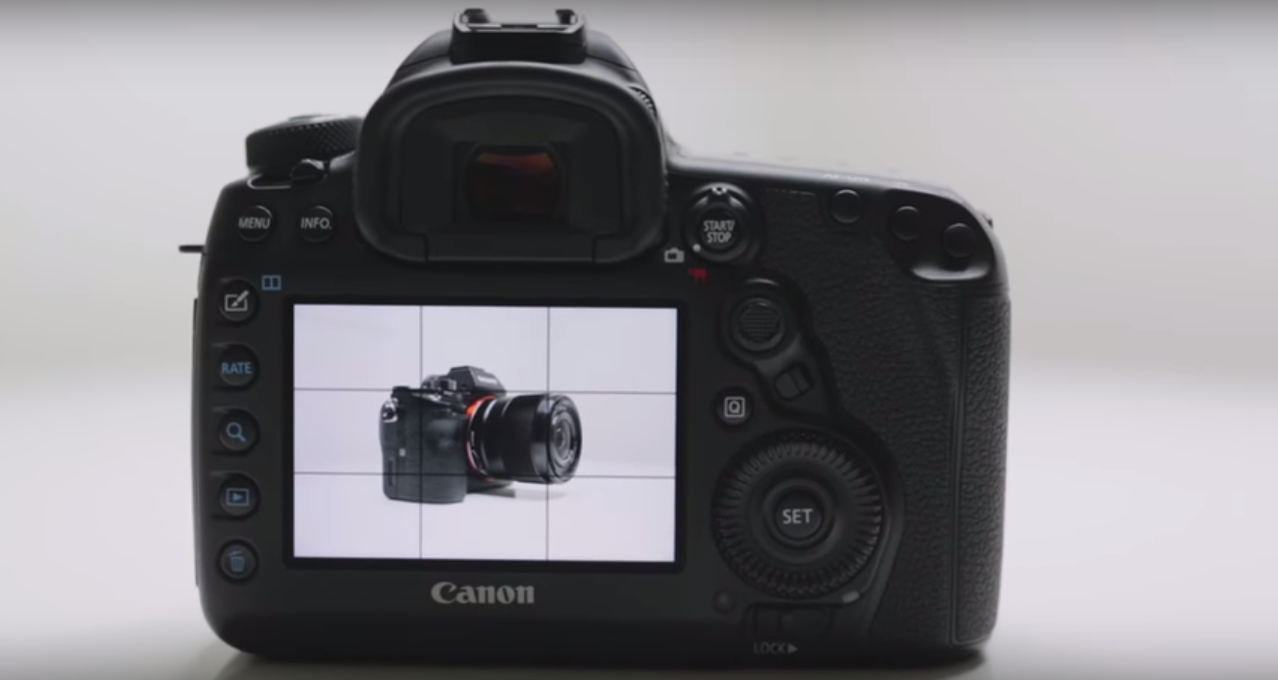 An In-Depth Look at Canon 5D Mark IV vs. Sony a7R II: Which Would You Choose?

Video and still photographer Tyler Stalman recently reviewed both the Canon 5D Mark IV and Sony a7R II based on six factors: noise/high ISO, color, dynamic range, sharpness, focus and 4K. With that in mind, he compared the two, evaluated the strengths and weaknesses of both cameras and decided which is better for both photographers and videographers. Primarily a street-style photographer and travel/commercial videographer, Stalman said in the video his priorities may be different than others, but did his best to be helpful and informative for any style shooter.

Nonetheless, it’s quite an in-depth and unbiased review. Here are some of the key takeaways from the video, which you can watch above. 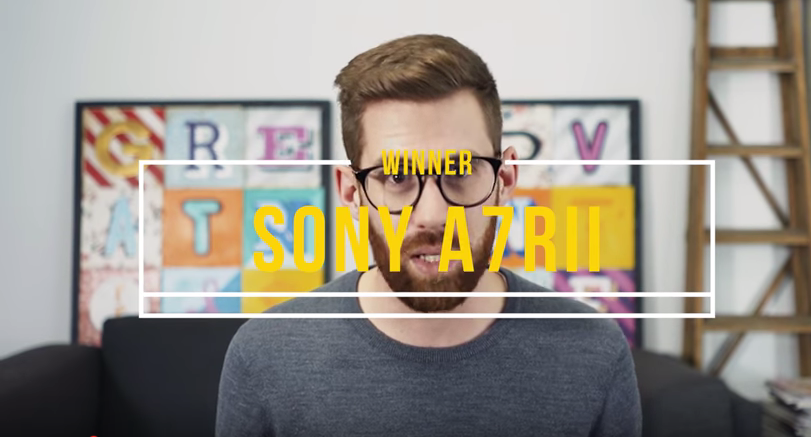 Stalman said the a7R II is noticeably sharper when it comes to shooting photos—just take a look at these side by side comparisons below: 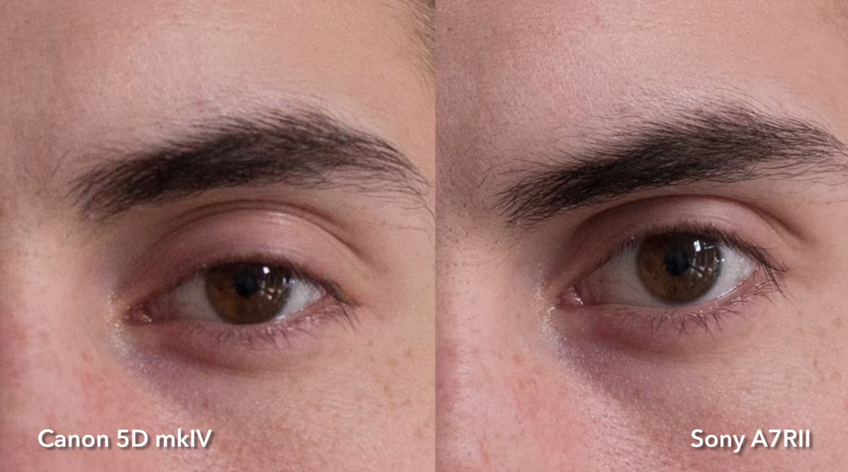 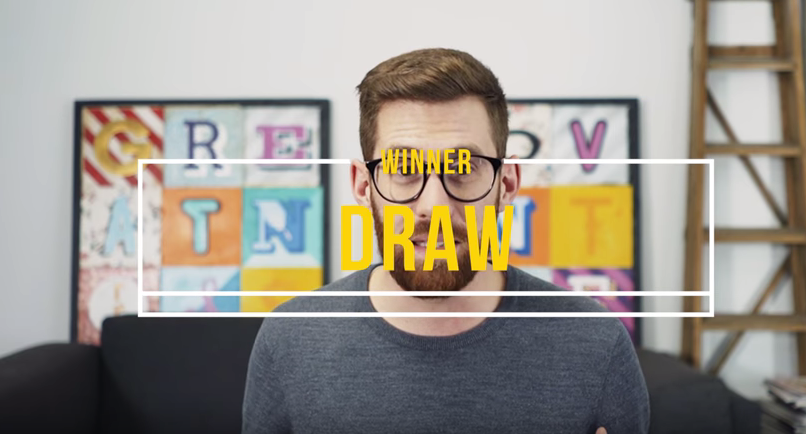 Stalman said in DP Review‘s test of the cameras with dynamic range, there is a clear advantage to using the Sony a7R II, but in his opinion, the cameras can be used in the same way. There may be a slight difference, but for this category it’s a draw. 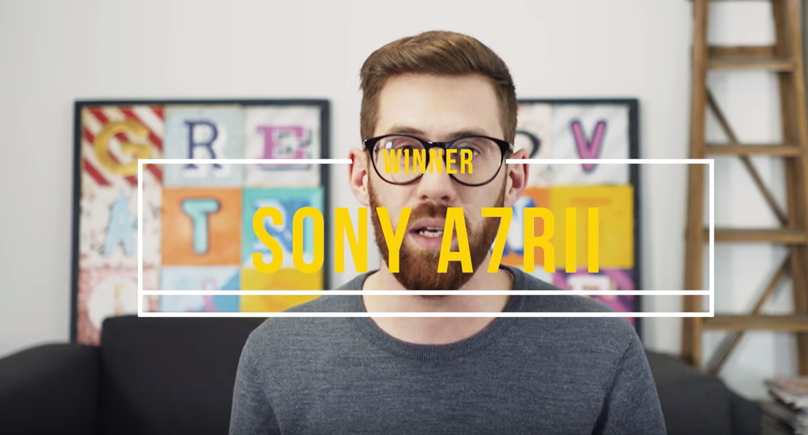 Stalman said he typically shoots between one and 6400 ISO on both cameras, and they are equally capable at shooting in that range. However, when moving above that to higher ISOs, the Sony takes the cake. 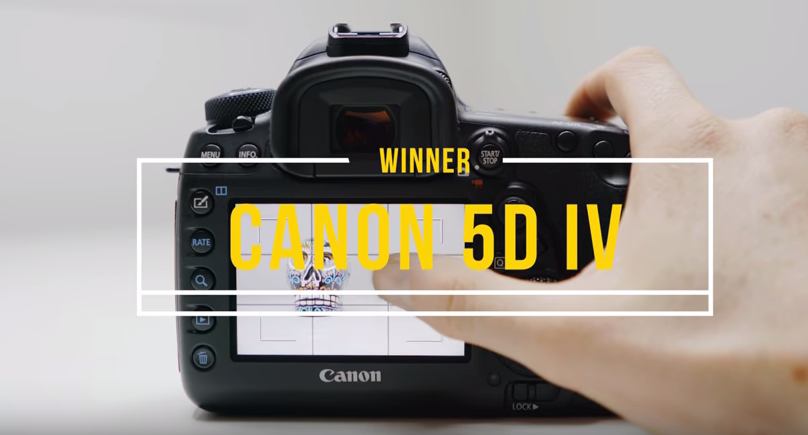 The a7R II has its focus plane on the censor, which lets the camera know when an image is focused, meaning the photographer must trust that it will shoot with accuracy. It also has a feature that most other cameras don’t, which is eye tracking. However, Stalman, in the end, crowned the Canon 5D IV as the winner of this round because of its dual-pixel AF feature and touchscreen, in addition to its extremely fast 64-point autofocus. 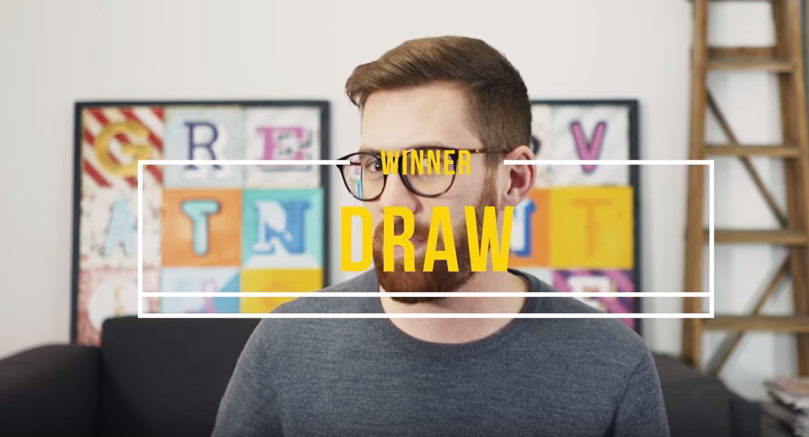 He knows Canon is notorious for amazing color, but Stalman said the a7R II camera is just at good making colors pop. Also, he said the white balance on the Sony is a little strange compared to what he is used to shooting on the Canon, yet both deliver equally impressive results. 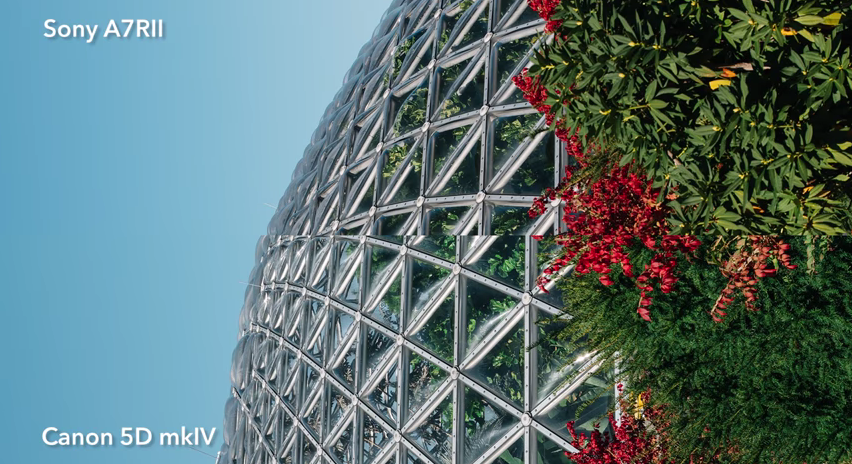 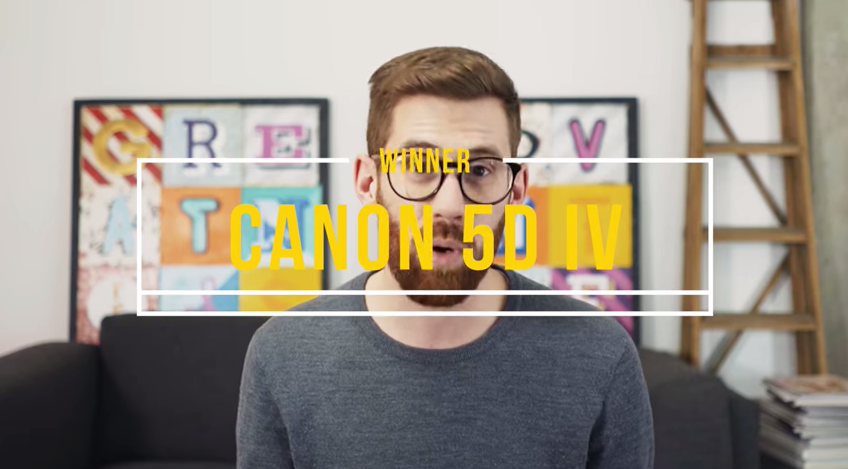 It comes with little surprise that the Canon is hands down much faster than the Sony, which is one aspect Sony has yet to master. Additionally, Stalman said reviewing photos, zooming in, and other actions are just not quick and efficient enough compared to Canon, which prevents him from doing his job correctly. 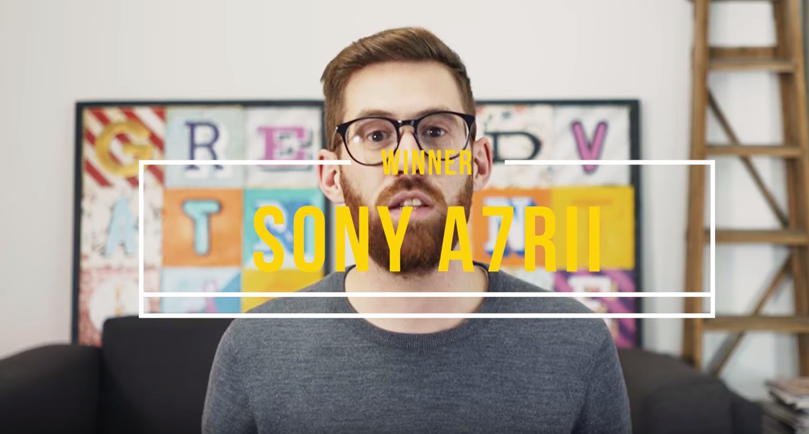 The Sony a7R II captures more highlights than the Canon. If it included C-log, it may have been able to express more dynamic range in its shots. 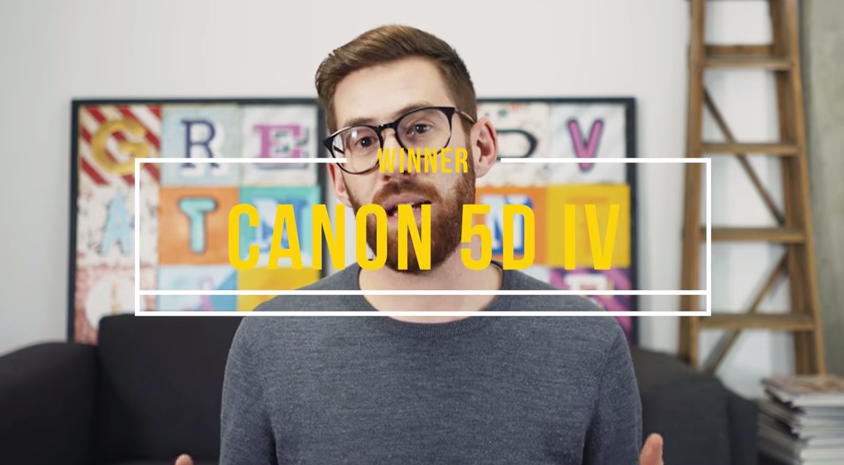 Interestingly, Canon takes the prize for color when it comes to video. However, Stalman does request that C-log is added to its cameras.

After a few tests, the a7R II came out on top when it comes to sharpness for video. In 1080 vs. 4K, crop mode and color profile, the Sony camera showed the best quality compared to the Canon test. 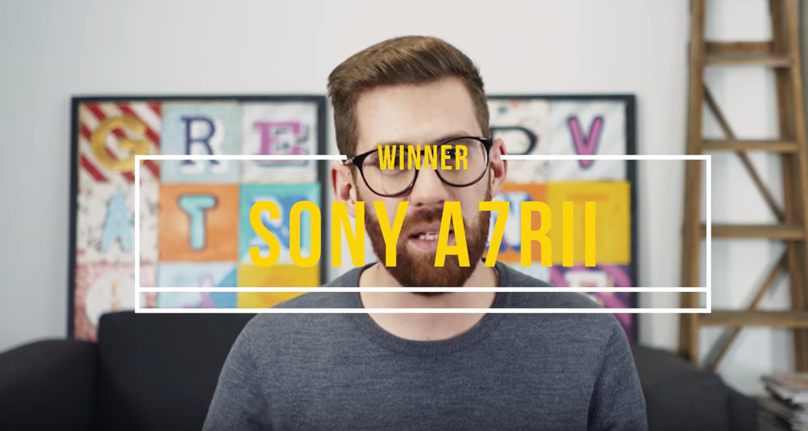 Sony’s focus peaking in the EVF is a huge advantage for manual focusing, which is why Stalman ranks it higher when it comes to focus for video. Canon still wins in auto focus though. 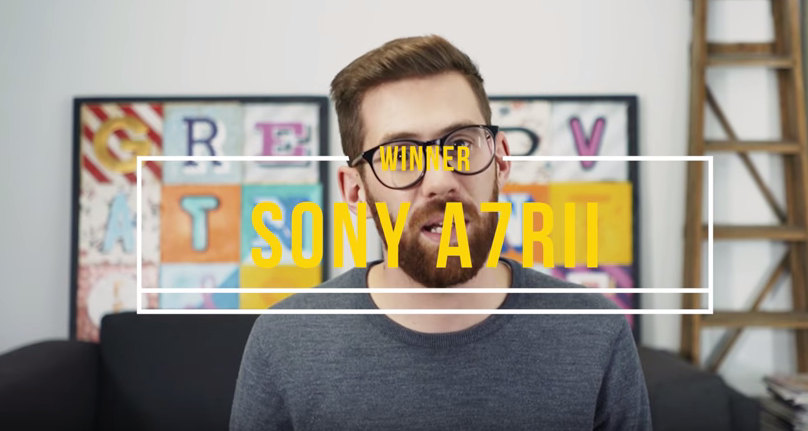 The 5D Mark IV can only shoot in cropped mode in 4k, which really hinders it as a product. Because of this, the a7R II takes the win.