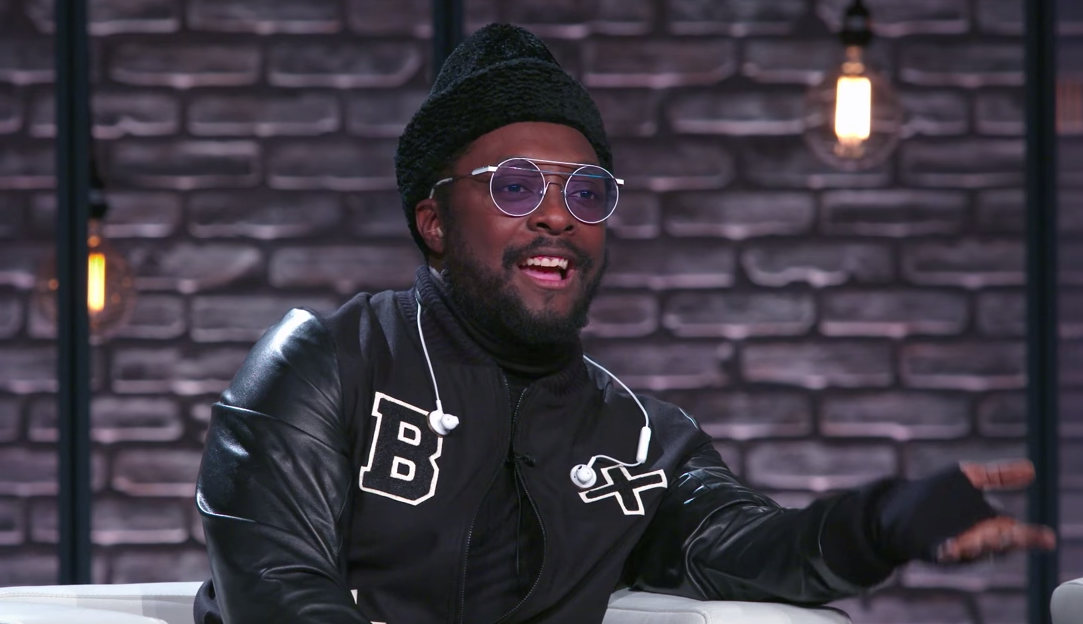 Shark Tank always offers entrepreneurs great advice on how to start their businesses, like if their business is scalable, to “follow the green, not the dream,” you have to be “an entrepreneur,” not a “want-repreneur,” and most importantly, work hard for your success. Now, Apple is adapting this mindset for its first television show, “Planet of the Apps.”

Planet of the Apps, inspired by Shark Tank, gives app creators the opportunity to pitch their app developments to a panel of successful entrepreneurs in the industry for a chance to win a $10 million worth of venture capital funding, mentorship from these business tycoons, and have their apps featured by Apple TV.

The show sounds like a duplicate of the already popular entrepreneurial series, but there’s a twist: contestants must pitch their idea to the panel, consisting of Will.i.am, Gwyneth Paltrow, Jessica Alba, and Gary Vaynerchuk while going down an escalator. Yes, you heard that right. With the introduction of this escalator—or “escalator pitch,” if you will—the creators only have 60 seconds to interest one of the advisors on the panel. If the panelist is interested, they will swipe right for yes, left for no (sounds like this show was inspired by Tinder). If their idea sparks interest, they continue pitching until they have to chose one panelist as their mentor.

Some app ideas featured in the trailer include an app called Pair, which allows users to virtually test out new furniture in a space, and Olivia AI, an artificial intelligence app for managing your finances.

Considering this is Apple’s first TV show and it’s only accessible through streaming Apple Music, it may not reach the same critical acclaim as Shark Tank. However, the concept is totally cool in showing how apps and technology are changing our lives for the better, in addition to providing a look into the minds of these highly regarded panelists, despite recent reports saying Apple fans and employees already hate it.