When we imagine a cinematic master piece, we think of it on a big screen. We know it was shot on some fancy camera, with some A-list celebrities and billion dollar sets. But not all films have to be traditionally made. In fact, the opposite can be just as creative.

Trim Lamba, a University of Oxford student in London, is breaking movie-making boundaries by creating a film entirely on Snapchat. His film is set to be featured on Vimeo as Short of the Week on Feb. 10.

In an interview with Mashable, Lamba said he’s always been fascinated with social media and how features like Snapchat’s “Story” allows users to create and curate their lives through a series of photos and videos. “Often, we skew this to present our most joyous and attractive selves,” Lamba said in the interview.

The film is a seven-minute piece following actress Chantelle Levene as she goes to parties, hangs out with her friends and hits up the gym. The snaps are realistic, depicting the main character’s typical day, but eventually taking a dark, dismal turn. “I wanted to test the resilience of the social avatar when faced with unpleasantness,” continued Lamba to Mashable. “Our aim then was to bring together social media and cinema in a synthesis that felt authentic, searing and potentially illuminating.” 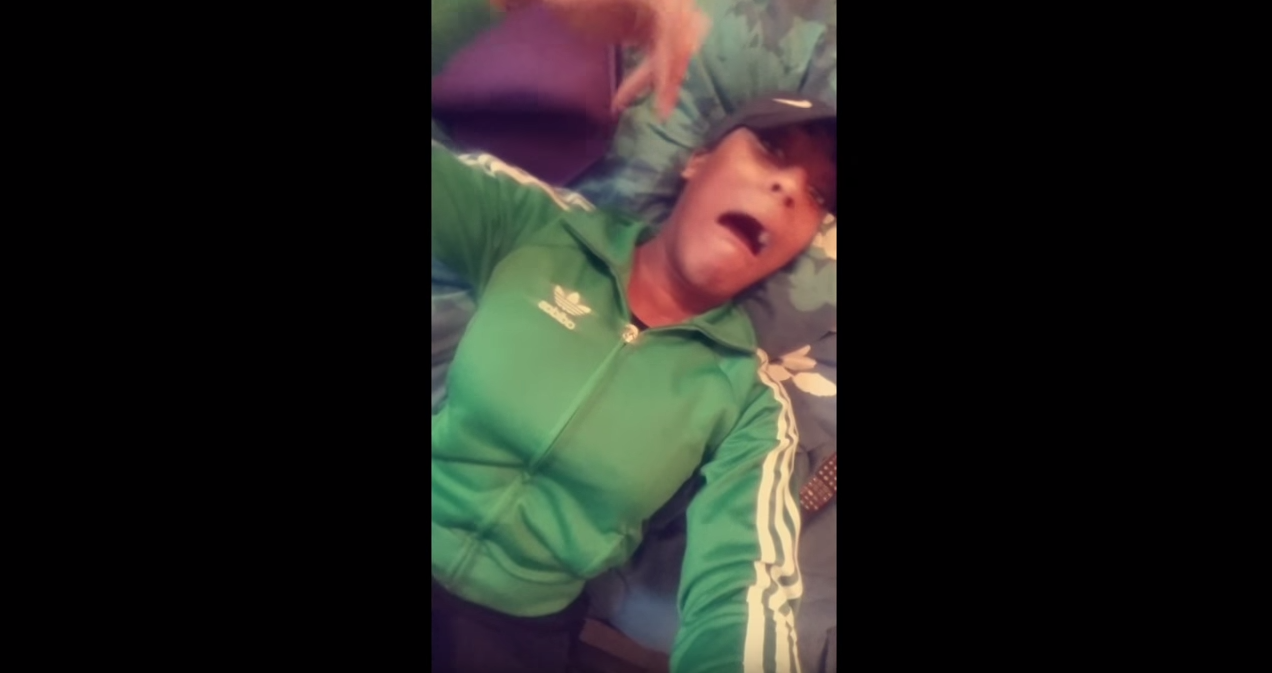 Aside from being featured on Vimeo, Lamba has been invited to screen his film throughout London, which he believes will give audiences a unique perspective when shown on a big screen. It is also important to note that this is not the first time Snapchat has been used to make a movie. According to Mashable, writer/director Hannah Macpherson borrowed the account of YouTube star Andrea Russett to create a five-day horror film, in real time, called “Sickhouse.”

No doubt, it’s clear that Snapchat is no longer just an social sharing app, but a platform for creatives to challenge themselves to adapt and master new mediums. Lamba’s Snapchat film is creative, unique and will surely capture the audience’s attention.