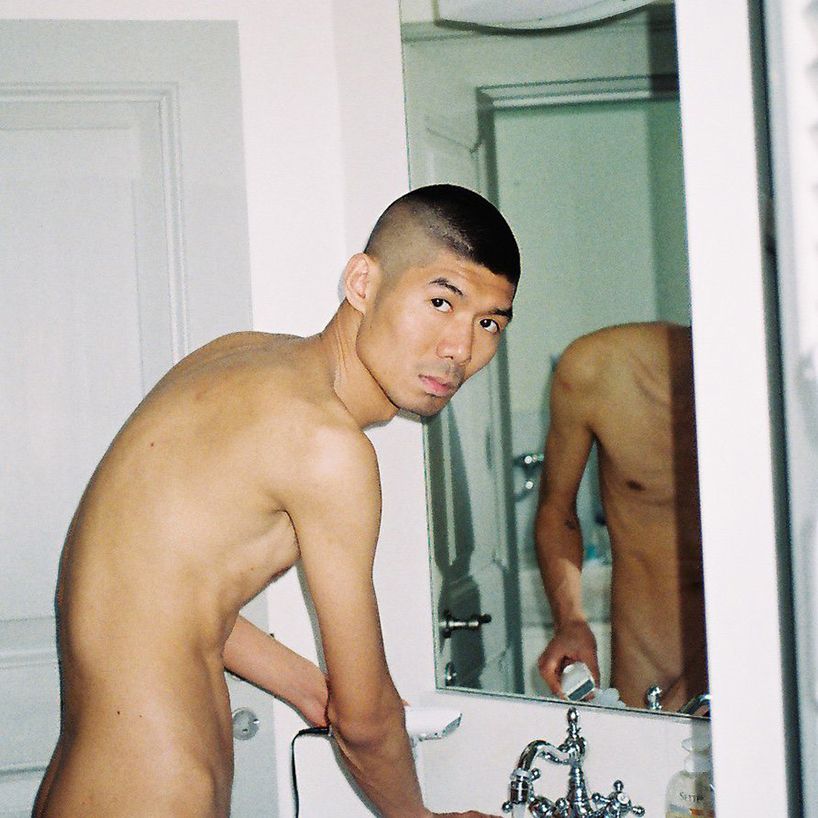 Ren Hang died on Feb. 24 at the age of 29. His cause of death has not been confirmed yet, but according to official reports, he took his own life after years of suffering from depression. Hang left behind a long lasting legacy through his stunning and influential artistry.

Hang went from studying marketing at 17 to becoming one of the most unique and controversial photographers in the world. He taught himself how to use a film camera, practicing on his friends and decided it was the right path he wanted to take in his life.

Hang was known for his provocative, sexual photos of Chinese subjects and their sexuality. Many of his photos display young, naked Chinese men and women, and spotlights queer representation. The motive behind Hang’s work is to expose an aspect of Chinese culture that is kept hidden: sex. 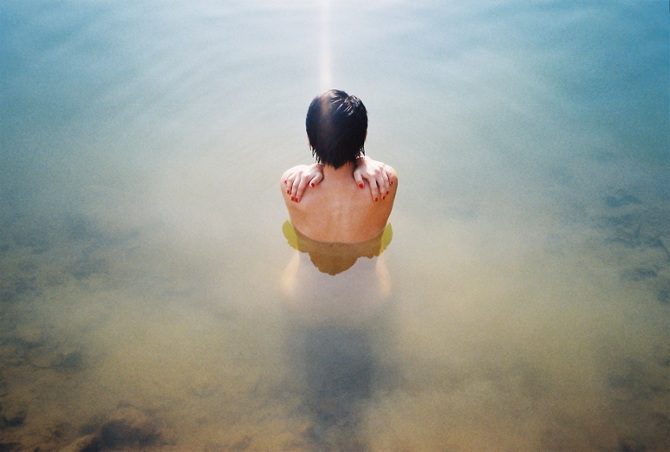 Sex is a taboo thing in China and is rarely ever talked about, let alone visually shown. Hang’s exhibits have been shut down due to his presentation of nude models and sexual innuendoes. He’s also been arrested several times, but it never stopped him from continuing to publish these nude and racy photos. He said in an interview with VICE, “The Art of Taboo,” the censorship in his own country drives him to take more photos. 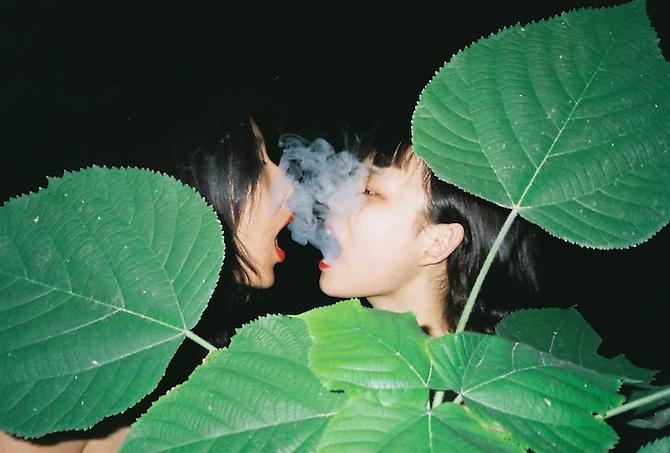 He self-published multiple books, and they are available worldwide. For many photographers, his distinct work will become a collectors’ item.

Hang has also been praised for presenting images of human sexuality, including queer relationships. In regards to homosexuality, according to Wikipedia, in China, it did not become decriminalized until 1997, and in 2001, it was taken off a list of mental illness. According to Foreign Policy, still has no legislation protecting LGBTQ+ Chinese citizens from discrimination for their sexual orientation, however there are some internal consequences being put in place by business looking to rid of bullying.

Hang’s photography allows those within the LBGTQ+ community to feel accepted, and also draws attention these relationships that are still shunned upon. It also makes viewers think about how we should cherish our bodies more, not censor them. Although he wouldn’t agree, Hang will be remembered for pushing boundaries of queer representation and human sexuality in China. He said in an 2013 interview with Taschen editor Dian Hanson, his work was never meant to be political, it’s more about its visual impact.

“I don’t really view my work as taboo, because I don’t think so much in cultural context, or political context. I don’t intentionally push boundaries, I just do what I do.” 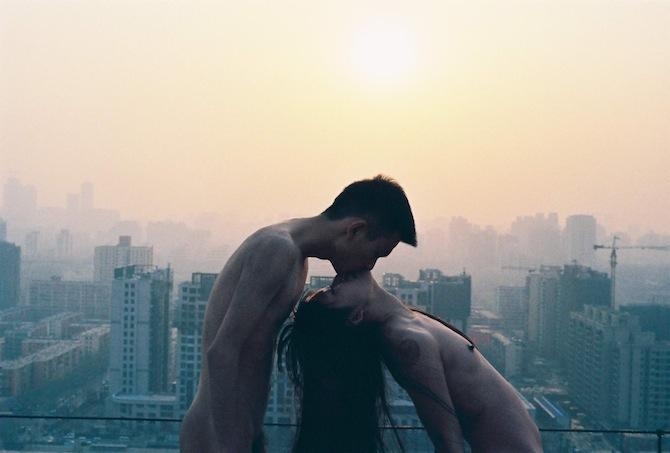