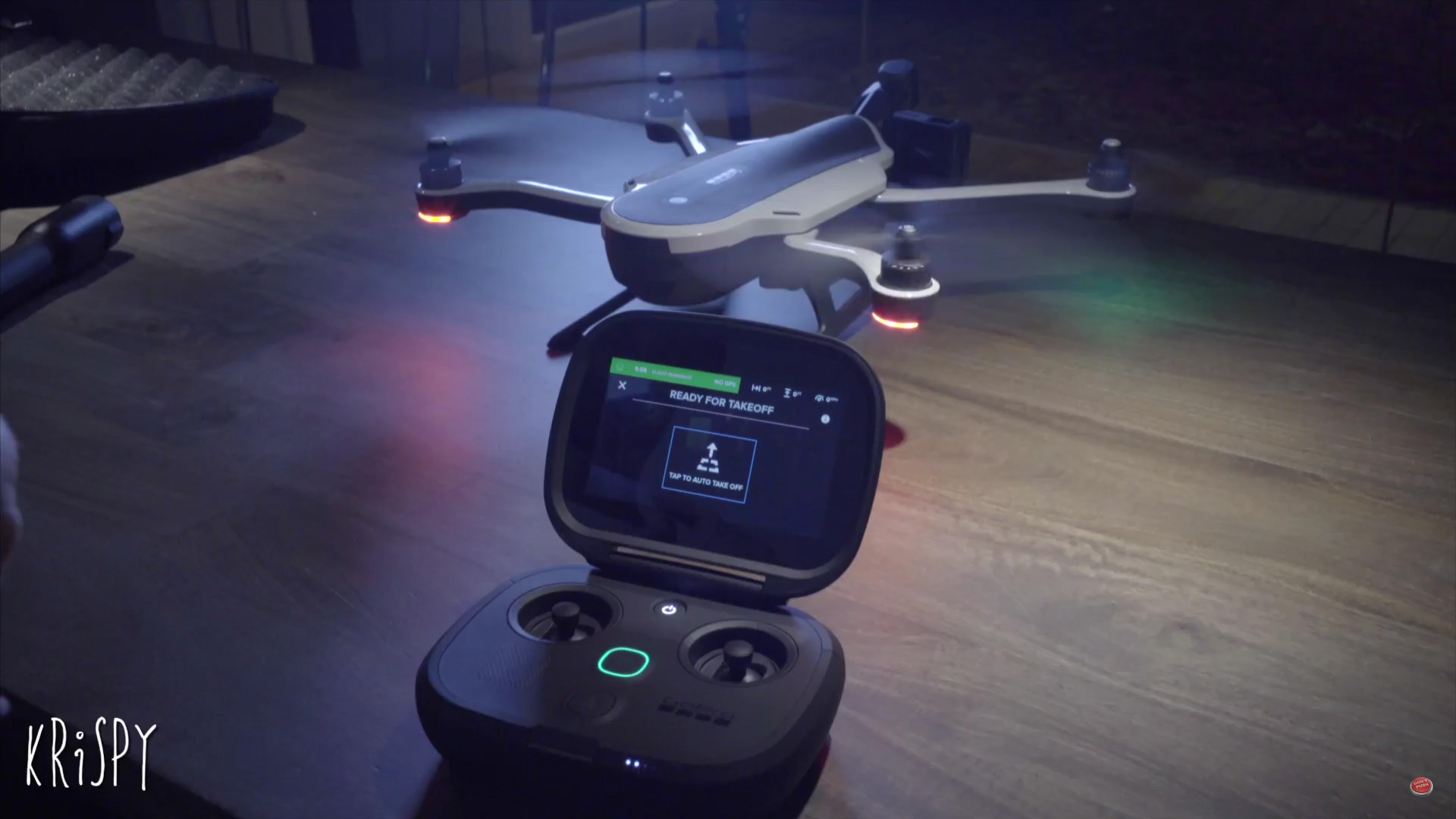 GoPro’s much-awaited Karma drone didn’t really launch with great success. Moments after introducing what should have been one of the company’s new flagships, it had to be universally recalled over issues that would cause the drone to fall out of the sky without warning. But just three months of looking into the issue seemed enough to solve the issue. It’s now listed as a product on GoPro.com again, and will be available at the end of March on B&H. But Krispyshorts already got his hands on one, and he dedicated his latest vlog to some extensive field-testing. 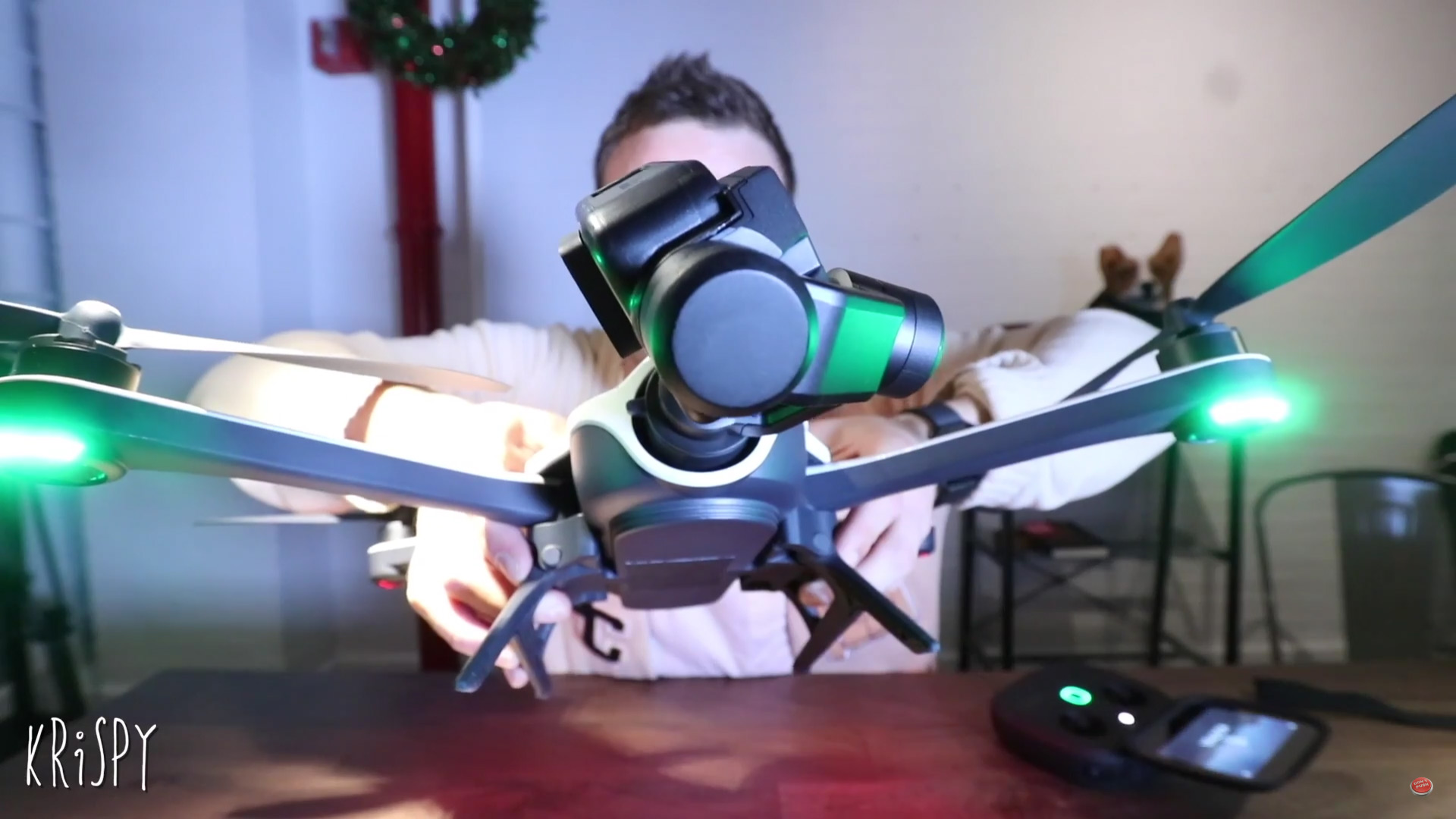 Turns out, the re-released Karma drone might just become GoPro’s new flagship after all. First of all, it’s small, light and very easy to assemble. It also comes with a very convenient remote control. No more attaching your phone to a cable to a controller—it’s all there already! You’ll also find a handheld gimbal in your drone case, for when you feel like doing some ground shooting.

But when you get a drone, you obviously want to take it flying first. In Krispy’s case, that meant taking it to New York City’s West Side Highway. 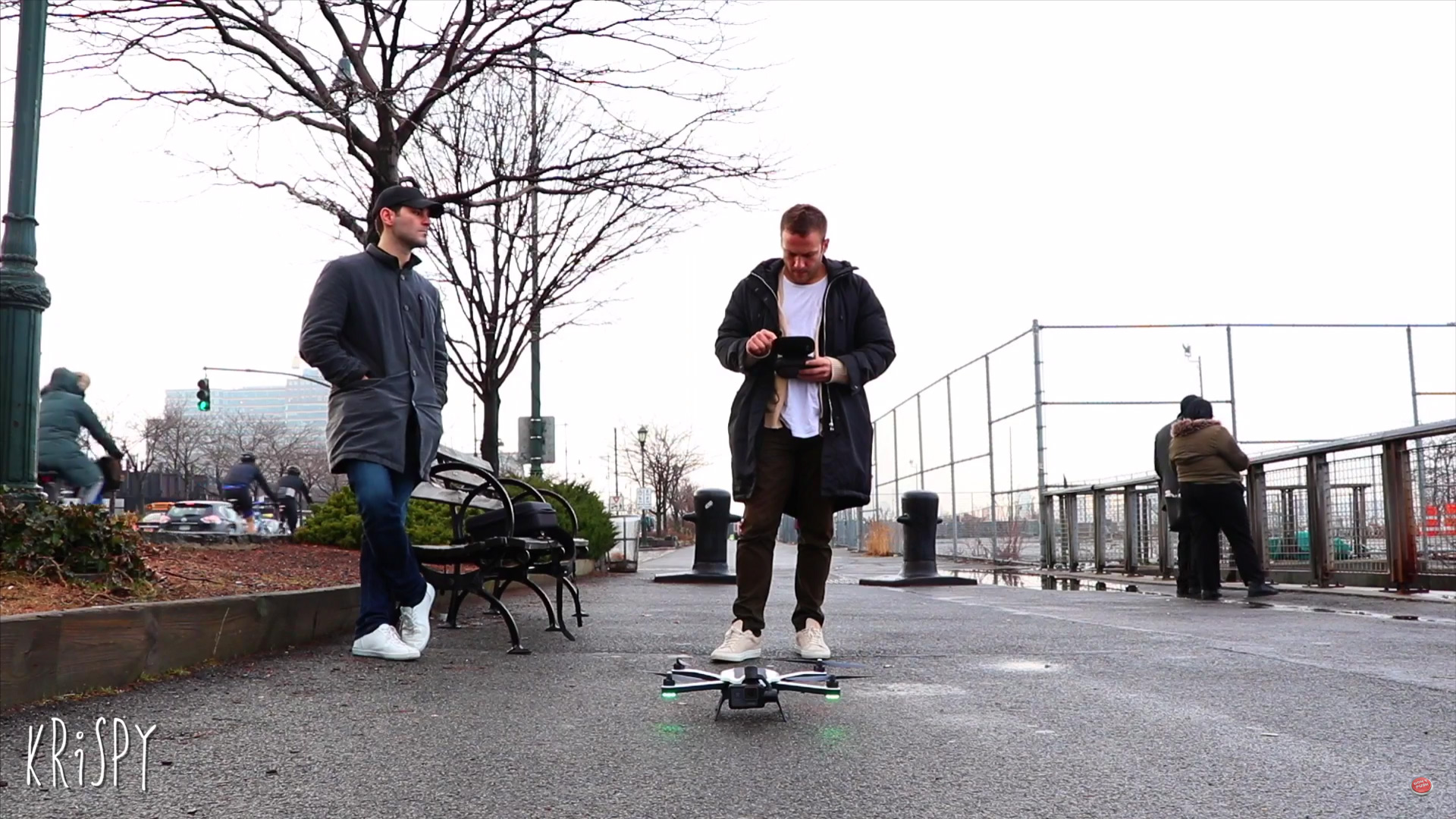 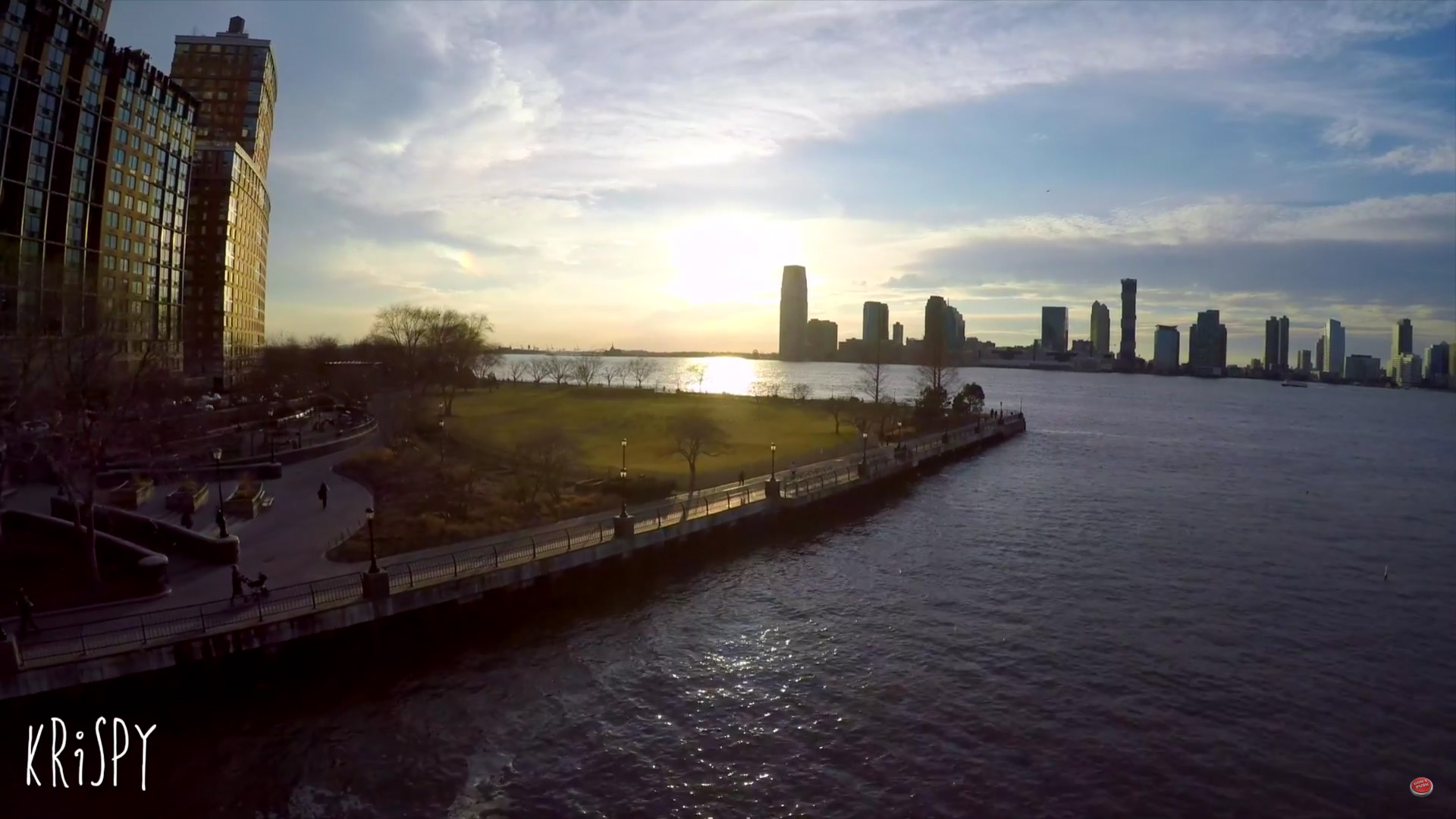 First conclusion: the Karma drone is surprisingly maneuverable. Krispy calls it “probably one of the easiest drones I’ve ever flown.” But maybe even more important, is the surprisingly superior image quality. It shoots photos up to 12MP with 30fps burst mode, time lapses, and has a RAW file option and Wide Dynamic Range mode. When it comes to video, you can shoot up to 30fps in 4K, up to 80fps in 1,440p and up to 120fps in 1,080p—ideal for slow motion stuff.

Then, it was time for some intense handheld gimbal field-testing. 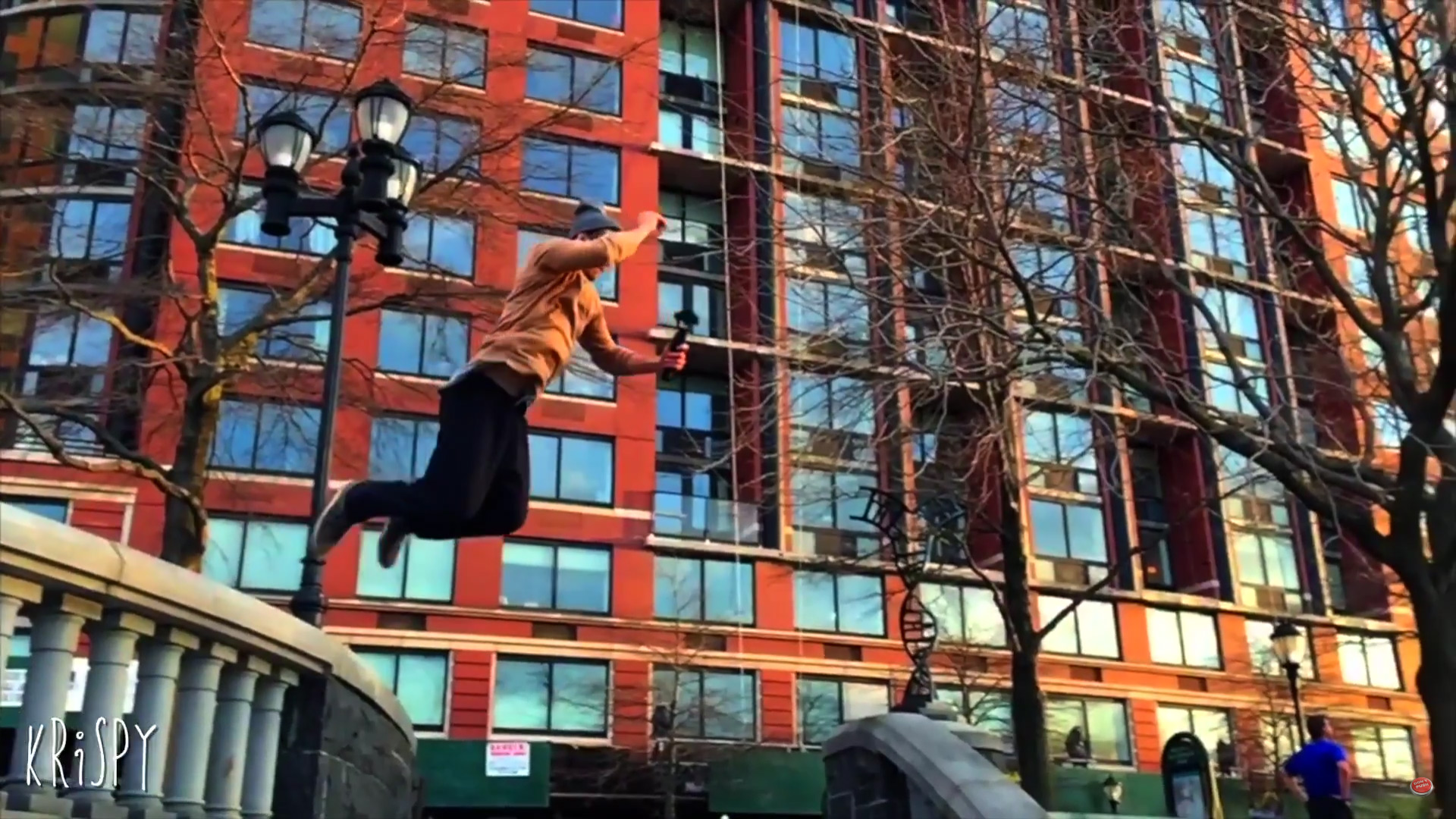 We once again see some impressive footage quality and equally impressive stability. Whether it’s jumping off banisters or Vespa’ing on some of New York’s shakiest cobblestone roads, the GoPro never disappoints. 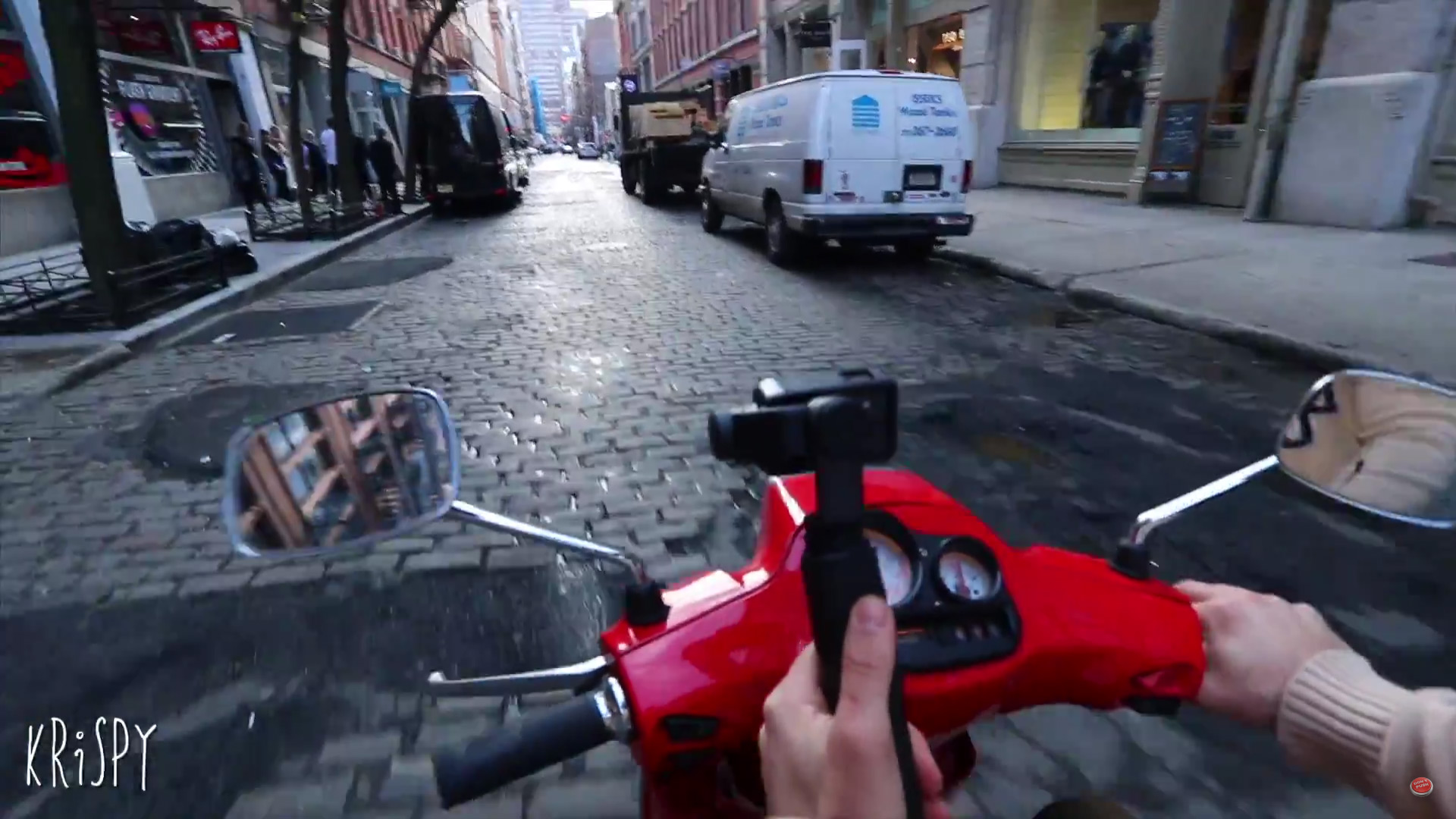 Both in the sky and on the ground, GoPro’s re-released Karma could very well be a game changer. Everything in this drone case will make you look like you know what you’re doing, even if you’re not an expert. And all you need is $1,099. Check out Krispyshorts’ full vlog to find out why it’s really worth considering.