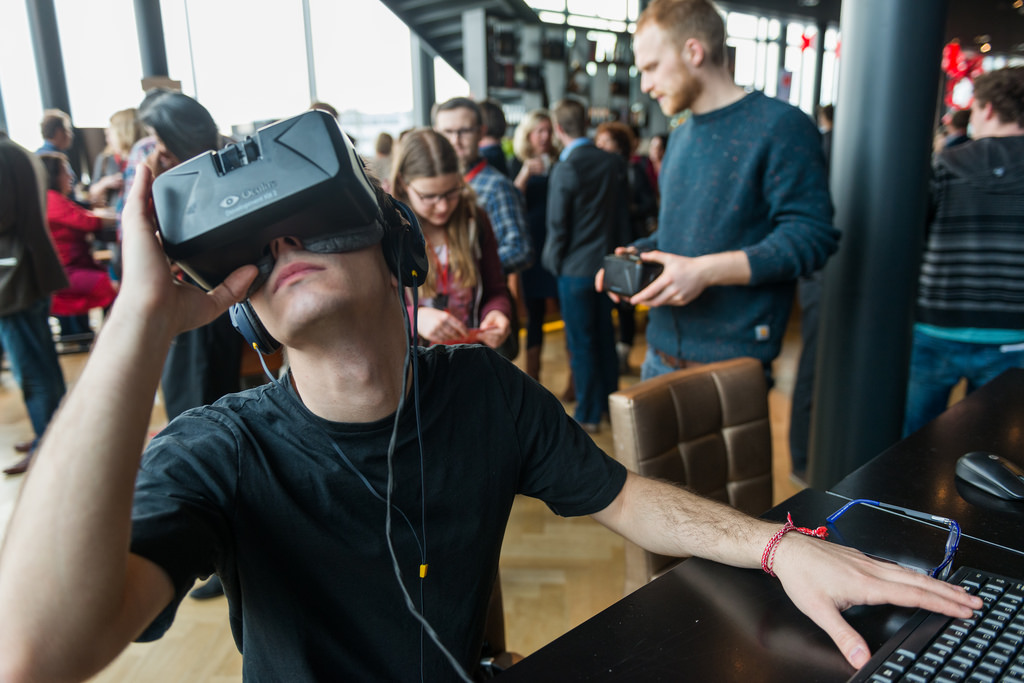 The IMAX VR Center in Los Angeles is changing how movie goers watch the most anticipated films. Instead of sitting down in comfy seat with your buttery popcorn in front of a screen that stretches from one side of the theater to the other, IMAX replaces this experience with a small, immersive headset to take you on the film’s adventure. On Feb. 14, viewers were placed in a room filled with 14 pods, each containing a different journey. The content was created through partnerships with different companies and IMAX is working on creating its own exclusive content so viewers are able to experience unique and different realities, such as Star Wars: Trials of Tatooine, Eagle Flight, The Walk and John Wick Chronicles.

IMAX is planning on opening more locations in California, as well as in New York, China and the United Kingdom. With more VR theaters in the works, soon film lovers will be able to dive into the world of Luke Skywalker, or become badass legendary hitman John Wick, and much more. But it certainly beckons the question of how this is going to affect the film industry.

According to Variety, IMAX partnered with Steven Spielberg, Twentieth Century Fox, Warner Bros. and other major film companies as investors in Dreamscape Immersive. So it looks like the movie business is on board for virtual reality theaters. But what does this mean for filmmakers and viewers alike?

As the viewer, there are pros and cons to virtual reality entertainment. It allows for a fresh, alternative form of recreation, combining both film and gaming. It’s literally breaking the fourth wall. Yet some of the negative side effects of virtual reality viewers may face is motion sickness that could come from the 360 degree feature. Also, it’s called virtual reality for a reason, so if you are placed in a horror film setting, it could potentially be traumatizing (remember Black Mirror‘s Playtest?). That said, IMAX is working on addressing these issues. 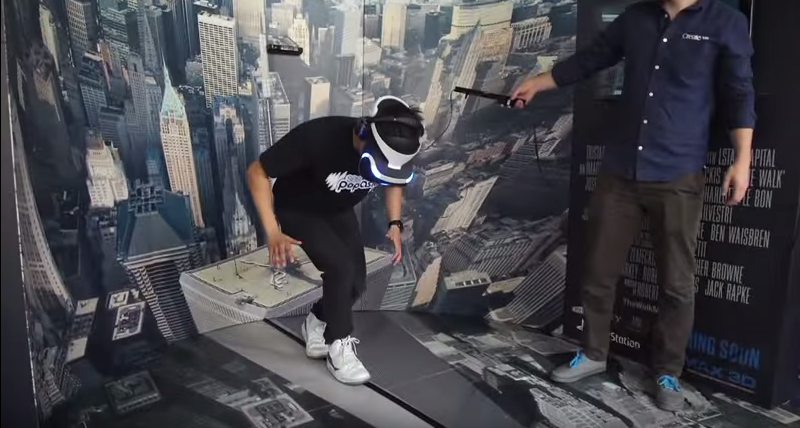 According to WIRED, virtual reality cinema will only become its own medium if it can convey a story like film does. If it accomplishes this, it’s accomplishing what cinema has worked at for decades. In the article, Jens Christensen, co-founder of VR startup Jaunt, said to WIRED that virtual reality was not created to replace television or film, but just serves as a new medium. It’s “like the beginning of cinema,” and holds potential for a great, new form of storytelling.

So don’t fret filmmakers of the world, you will be able to keep your jobs, however you might want to take up programming and design.