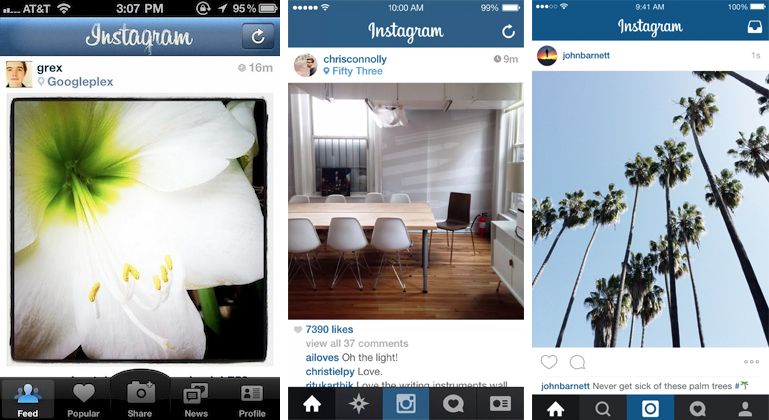 Currently only advertisers have access to a feature that lets you publish multiple images to a single post (I’m sure most of you have encountered these “galleries” on Instagram), but that feature is coming to us all soon, according to a report on The Verge. A beta release of the Android application is showing evidence of this feature, as discovered by Droid Life and Philip Chang on Twitter (though it doesn’t seem to be working quite right).

Instead of tapping on a photo, you long-press. From there, a prompt instructs you to select up to 10 images or videos. You can apply a single filter to all of them, or tap into each photo to apply separate effects before posting everything in a single gallery. Your followers and other Instagram users will be able to like individual photos in each post. –The Verge

This is a cool feature that has somewhat limited usage for those who are what would be considered “Instagram power users.” Most folks with large followings share one to two times a day, stretching out their content to last as long as possible. Posting multiple images may be helpful in sharing a story, but also compress shares that could be used to extend activity.

I personally think it already works really well for advertisers who don’t have this problem, and there are of course uses for it for the average person as well who might want to share three or four images from an afternoon, rather than “spamming” their feed with four or five consecutive posts.