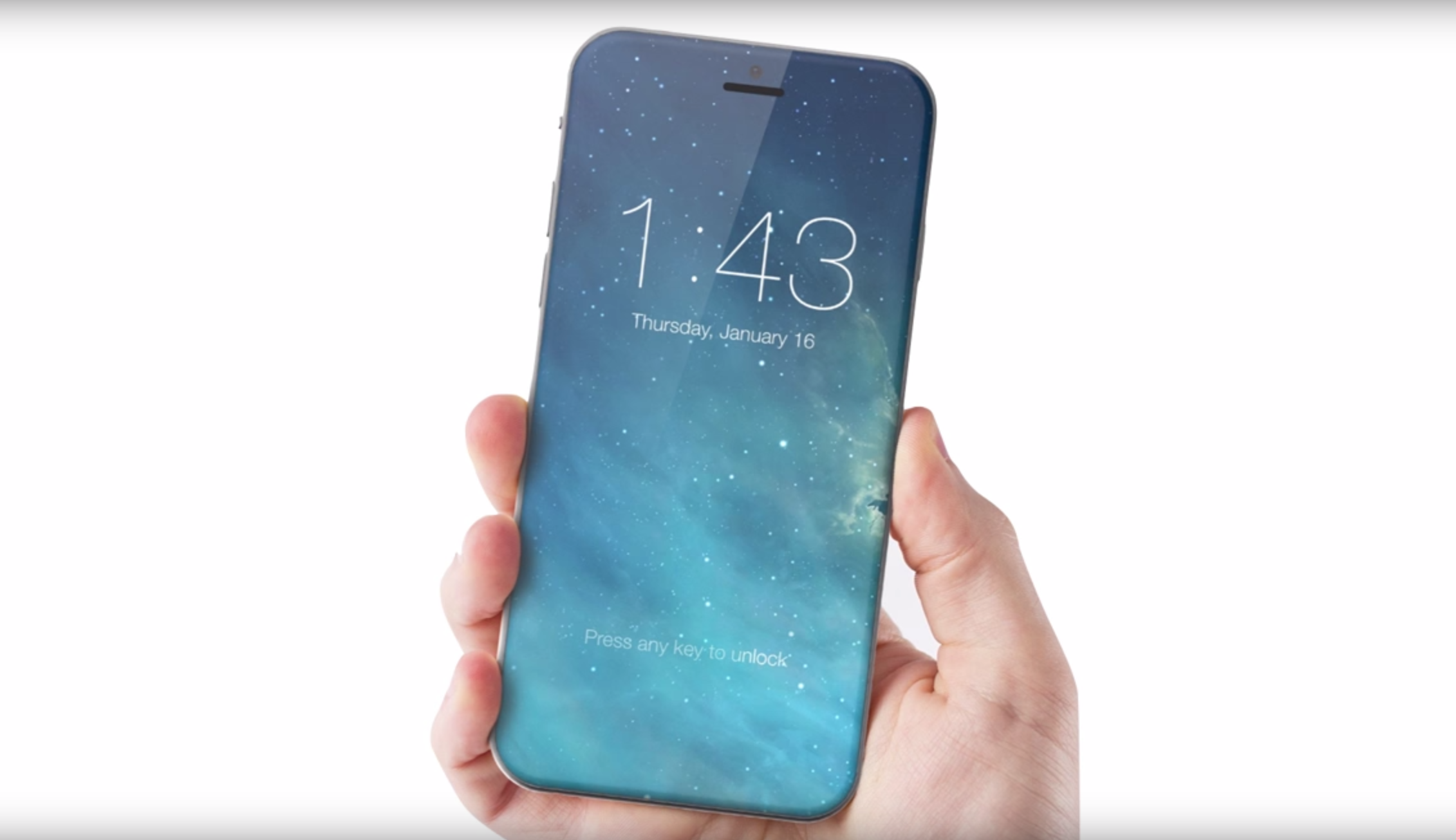 iPhone 8 Predicted to Go Completely Wireless, but It Will Cost You

With the introduction of the iPhone 7, we saw the abandonment of the headphone jack, but according to a prediction by KGI Securities’ and Apple analyst Ming-Chi Kuo, first reported by 9to5mac, the 10th anniversary iPhone 8 will go completely wireless, claiming that three new iPhone models will be released, all of which will support this much-awaited wireless feature.

Two of the releases will be upgrades to the iPhone 7 with 7S models. The third is said to be the iPhone 8, a new flagship model expected to have an OLED display and completely bezel-less screen in addition to an all glass design with stainless steal borders that would more easily repel water. It was also recently reported that Apple plans to introduce wireless scanning to the iPhone as well.

But the catch is the cutting-edge device will apparently come at a steep price. Kuo has explained that the wireless charger inside the phone produces more heat, which is also intensified by the all-glass design. In order to protect the 3D Touch mobile, Apple added a layer of graphite to the design, which is the main reason for an estimated 30-50 percent price increase. That adds up to about $1000 a pop, Apple’s most expensive iPhone yet.

Despite early production rumors, the new iPhone is expected to drop around the usual September launch date. Please note that we have yet to confirm the validity of this prediction with Apple and will update this story if we do.