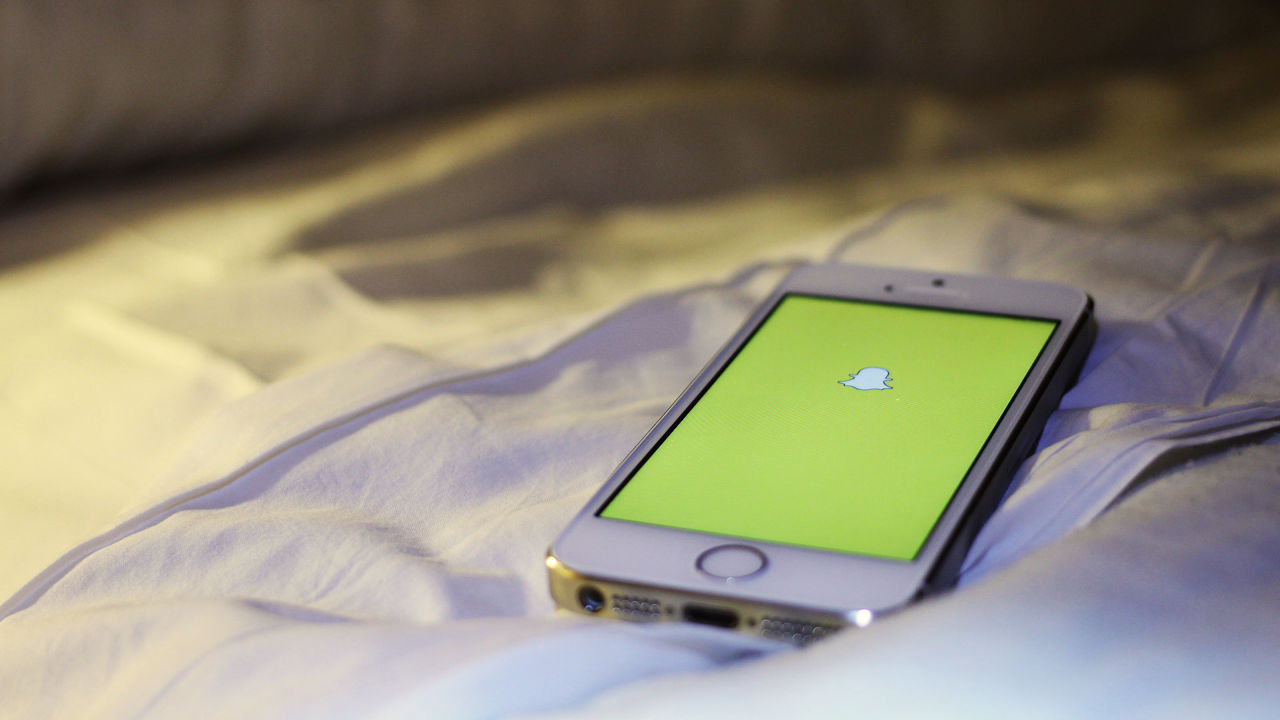 Snapchat Files for IPO, Then Immediately States it May Never Be Profitable

I’m always one for honesty, but when you’re doing your paperwork for an initial public offering, I don’t think that’s the best time to admit you are never going to be profitable. That’s exactly what social media behemoth Snapchat did yesterday. After reporting a $514 million net loss in 2016, Snapchat executives admit that they “may never achieve or maintain profitability.”

That’s not exactly what potential investors want to hear.

Snap filed with an initial size of $3 billion, a placeholder amount used to calculate fees that may change. It will seek to raise as much as $4 billion in the IPO, people familiar with the matter have said, for a market value of as much as $25 billion. The company plans to use proceeds from the offering for general corporate purposes, which may include acquisitions, the filing shows. –Bloomberg

Twitter, which went public in 2013, will be one of the primary comparisons to how Snapchat’s value will be judged, and it’s not a great story. Though Twitter remains one of the most popular social networks, their growth has stagnated over the last few years and they have never shown a profit.

And that has, in turn, slowed the growth of their stock. 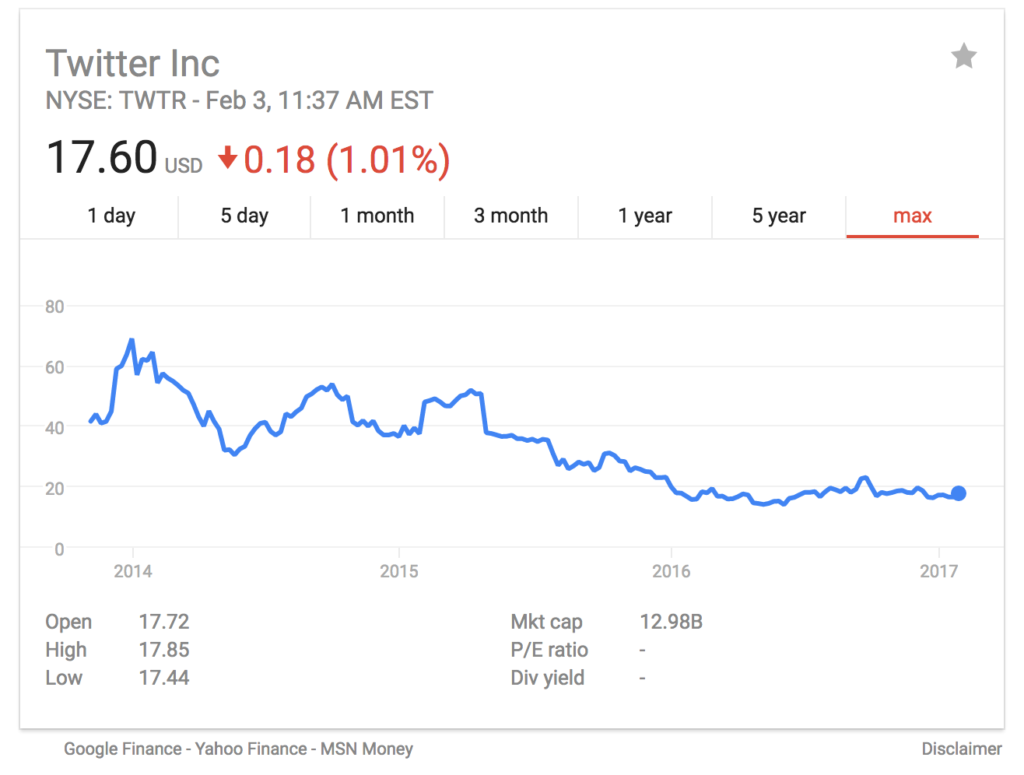 If Twitter has not been able to grow as a business and entice investors, how can Snapchat, who has already admitted that being profitable isn’t likely, nor should it be the focus. It’s something a startup can say and get away with, but not something you can say as a publicly-traded company whose value is actually calculated by its… value.

Snapchat will be seeking $3 billion in it’s IPO, which is coincidently the amount for which Facebook offered to purchase it in 2013.