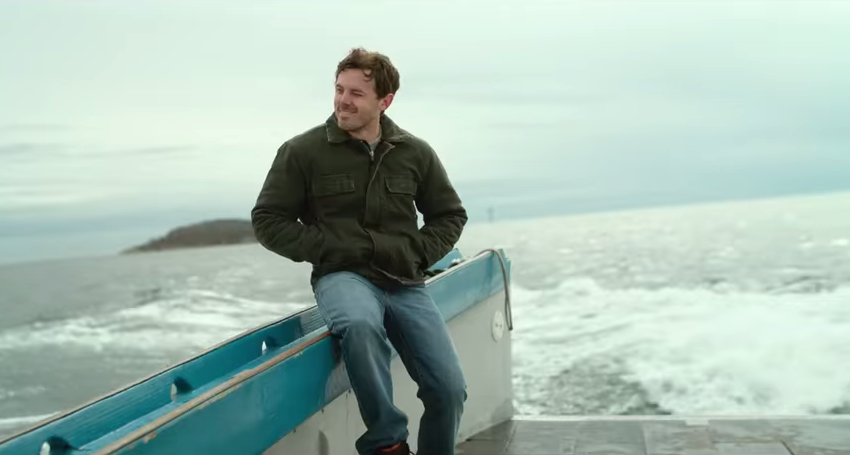 screengrab via "Manchester by the Sea" trailer

Netflix and Amazon are two streaming sites making Academy Awards history this year with Oscar-nominated films, making streamed cinema a whole category to be recognized in.

Ava DuVernay’s Netflix documentary, “13th,” was nominated for Documentary Feature, as well as two documentary shorts, “Extremis” and “The White Helmets” for Documentary Short Subject. Amazon made the greatest accomplishment with streamed film “Manchester by the Sea,” which was nominated for Best Picture, as well as for Actor in a Leading Role, Actor in a Supporting Role, Actress in a Supporting Role, Directing and more. This is a huge deal for those in the independent film realm, as it gives hope to those seeking Oscar acknowledgement, but have struggled with getting their films on the big screen.

According to an article from Wired, both Netflix and Amazon provide access to a wide, potential audience and a platform for a diverse range of stories that intrigue independent filmmakers. In the past few years, the streaming sites have attended major film festivals, like Sundance, and unlike major studio companies that are extremely rigid with their film selections, Netflix and Amazon pick up what they find most interesting, and know their audience will enjoy. Plus, they offer top dollar for the films, making them a threat to these motion picture conglomerates.

Independent filmmakers have always struggled to take their projects to a theatrical level, but streaming platforms are making that recognition increasingly obsolete. There is a wide array of films featured on both sites, which gives users the opportunity to check out visual stories they would not get a chance to see in theaters.

Amazon and Netflix have become great competitors during the Sundance Film Festival, getting into bidding battles with big studios, which they’ve recently been winning. According to Vanity Fair, “Manchester By the Sea” was bought by Amazon Studios for $10 million in 2016, and this past Sundance Film Festival, Amazon purchased a few other films like The Big Sick, a Judd Apatow film ($12 million), The Long Strange Trip, a documentary produced by Martin Scorsese  ($6 million), and more. Netflix also purchased its share of documentaries, like To the Bone, starring Lily Collins and Keanu Reeves ($8 million), and Nobody Speak, a Hulk Hogan vs. Gawker documentary ($2 million).

With the Academy Awards nominating streamed films on Amazon and Netflix, the Oscars are opening doors to independent filmmakers and making the industry more inclusive. So if you’re an indie filmmaker, keep doing what you’re doing because you might have a chance at snagging the coveted Oscar, but without the hassle of a theatrical release.