Self-proclaimed “most subscribed and viewed photography show on the internet” DigitalRev TV keeps losing its icons. With Kai leaving last November, the YouTube channel had already lost its most famous face, which may have inspired Lok to leave just a few days later. DigitalRev’s most recent departure is Warren Ng, who just yesterday announced he was no longer with working with the company.

His announcement begins almost apologetically, saying it’s “probably going to sound like a really bad joke. But I’ve also left DigitalRev.” Why? Not because he wanted to jump of a sinking ship—he still believes in DigitalRev—but apparently “it just didn’t work out.” 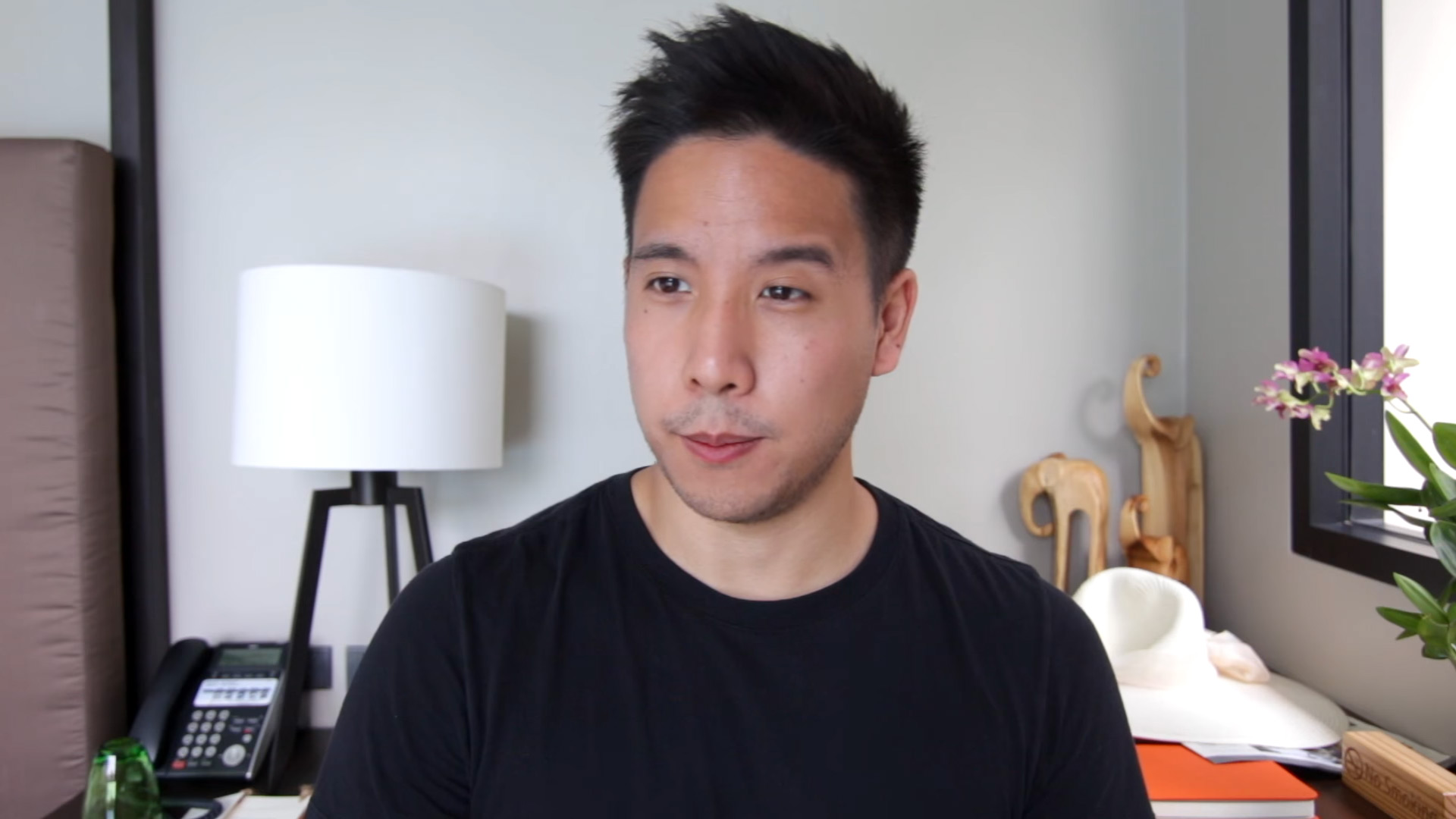 “This is going to sound like a really bad joke.”

Much of Warren’s farewell video is dedicated to some of the greatest memories he made throughout his 13-month career at DigitalRev, such as producing the beautifully shot Analog Rev. There’s also a lot of praise for Kai, Lok, and “many many others that have gone unknown in the realms” of DigitalRev.

So what’s up next for the Warren? A new journey in which he’ll have to find new means of making a living. But he says he’s passionate about creating content for YouTube, so he hopes to keep doing that. If you’re curious to see how that plays out, subscribe to his channel WazPieMuffin!