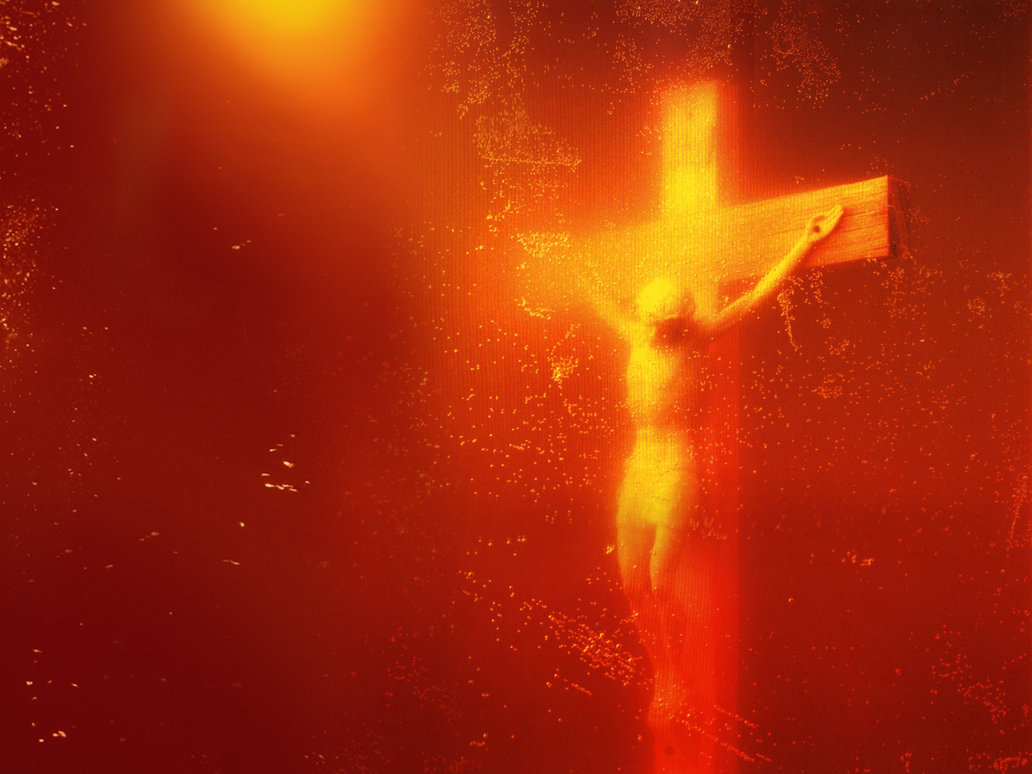 The federal arts budget, after warring with conservative lawmakers for 36 years, is now waving a white flag.

The Trump administration has made its plans clear: it will proceed in axing the National Endowment for the Arts and the Corporation for Public Broadcasting, with a finalized budget underway. Steve Bell, former staff director of the Senate Budget Committee, equated funding the targeted programs to a mere ripple in federal spending.

“These programs don’t amount to a hill of beans,” he says, as reported by The New York Times.

On the tail end of the Reagan era, a photograph plunged congress into a debate over federal arts funding. Piss Christ, an infamous piece portraying Christ in the artist Andrew Serrano’s pee, prompted public figures like Newt Gingrich to speak out about the misuse of government funds for celebrations of human excrement and promiscuity.

Today, arts funding makes less than a one percent splash in the federal budget pool.

The National Endowment for the Arts has a rich history of nurturing photographers. In 1966, Bruce Davidson was awarded the first federal grant given to a photographer. His exhibit, East 100th Street, explored the intersecting themes of race and poverty and premiered at the Metropolitan Museum of Modern Art in New York. He received $12,000 for the grant; to put this into perspective, the current administration’s projected spending for the year is $4 trillion.

By 1995, the NEA had helped over 600 photographers in the production of their art.

Freelance photographers earn a median salary of $26,875 annually, according to data gathered by the National Endowment of the Arts itself. With almost half of photographers barely making it above the poverty line, NEA programs like Art Works helps photographers immensely, allowing them to mount exhibits, publish books, and experiment with techniques new and old, just to name a few. Grants have allowed fine art photographers to survive without health insurance or a retirement plan, nor any assurance of work at all.

“If I were to define the vocation itself, I would say I’m a juggler,” says photographer, professor and once-waiter Stephan Brigidi in The Pacific Standard. “I’ve juggled teaching, commercial work, and fine-art work to form a balance. All of it has been to support my fine-art work. That’s where my heart is.”

He has photographed his own share of bar mitzvahs.

As federal arts funding takes its last bow, artists must find new ways get creative. For some, this means working on more commercial projects, event photography or education. Yet for those less willing to work commercially for moral reasons, the future is uncertain. But hasn’t it always been in art, after all?