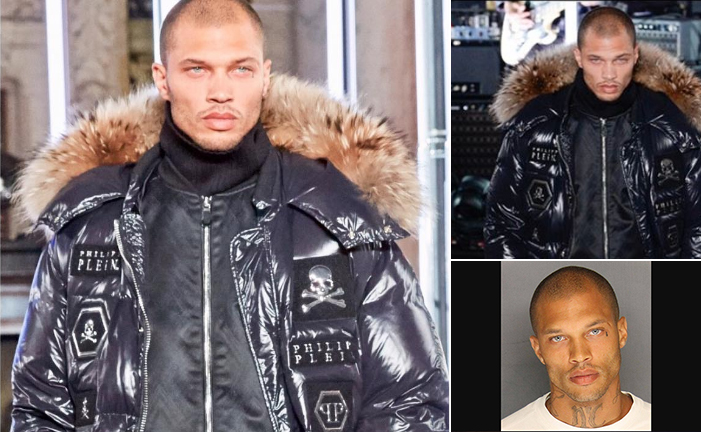 Before June 2014, Jeremy Meeks’ life wasn’t really one to be proud of. After serving a 9-year sentence for a felony grand theft conviction in 2002, the Californian was once again facing charges for possession of a .45 caliber semiautomatic pistol.

But after the Stockton Police Department posted Jeremy’s mugshot on its Facebook page, the then 30-year-old gang member went viral. His photo was liked and shared all over the world, nicknaming him “World’s Hottest Crook” and “Hot Felon.” He even earned his very own hashtag, #FelonBae. 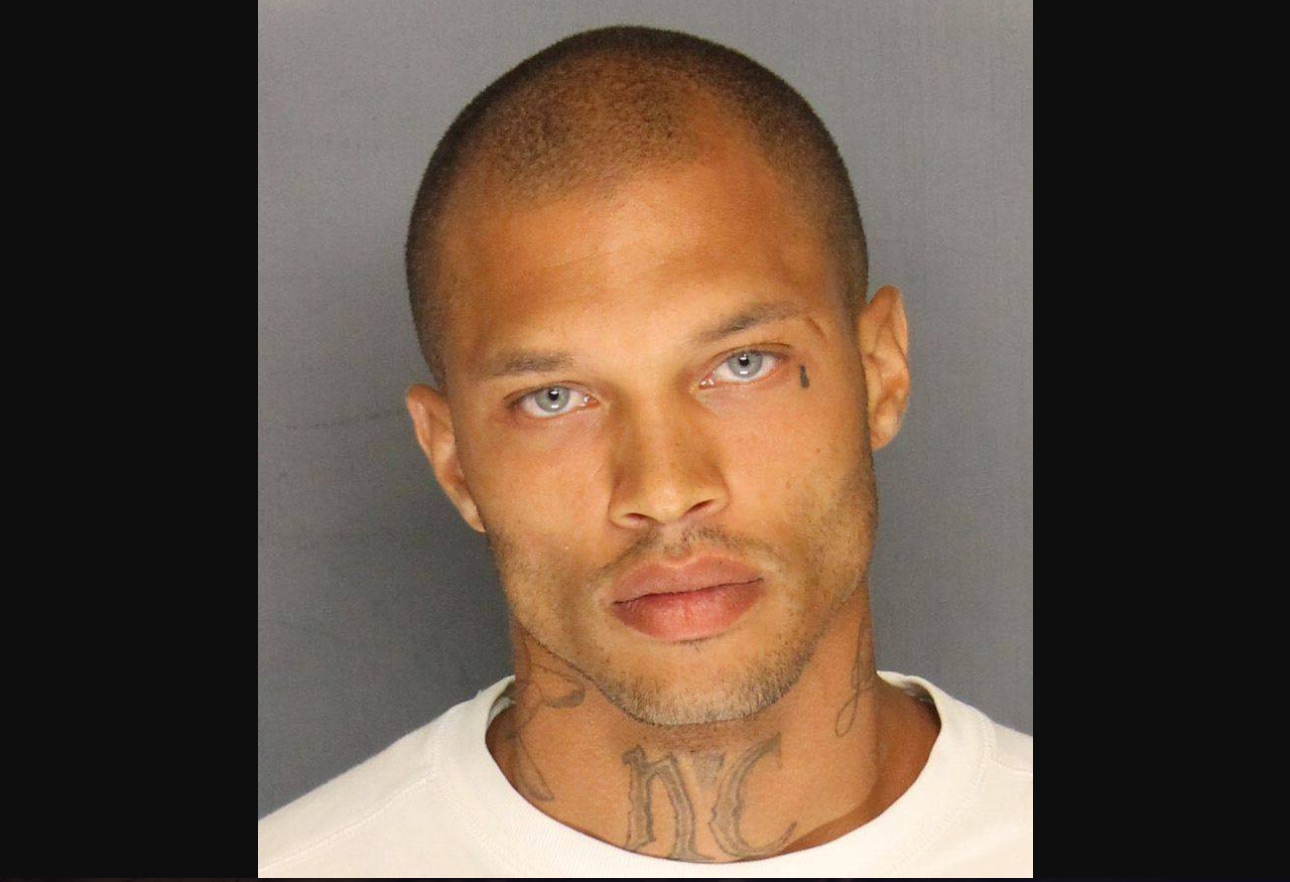 After Meeks got out of prison, he was quickly signed by a management company that launched his modeling career. Tons of topless photos made him explode on Instagram, and Meeks soon started traveling the world for photo shoots.

Now he’s entered the world of high fashion. Yesterday, Meeks was seen walking in the Philipp Plein show during the New York Fashion Week. People are saying he looks hotter than ever—but you just wouldn’t want to get in his way.