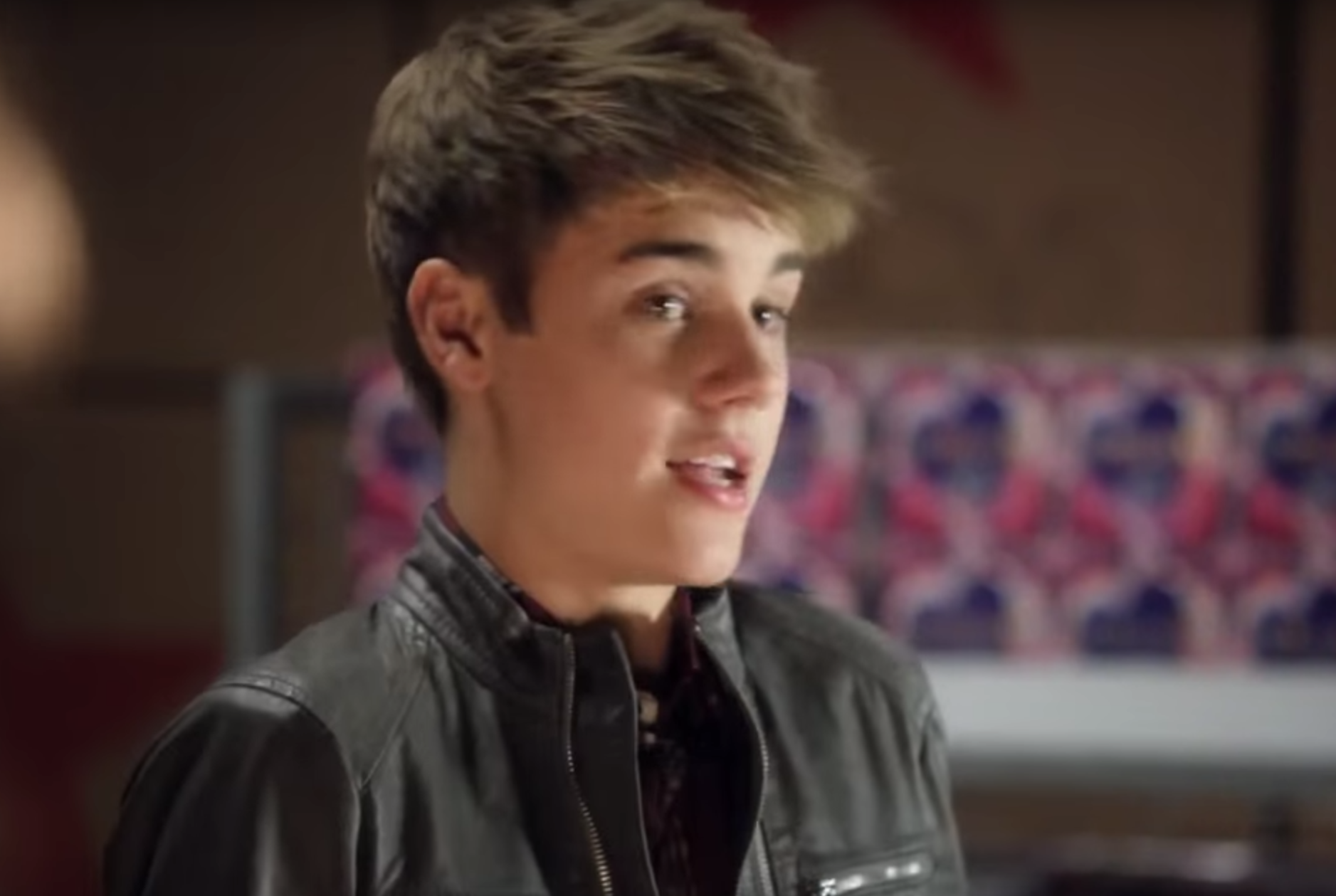 15 Most Hilarious Celebrity Commercials of All Time

For decades, Hollywood celebrities have appeared in commercials, some bad, some good, and some incredibly laughable. Here are the 15 most hilarious celebrity commercials of all time.

Bruce Willis is known for action movies, which usually consist of killing dozens of bad guys and always almost dying while doing so. But this quirky Seagrams commercial is quite the opposite—the man’s got a voice! And moves too, for that matter.

Drummers often don’t get the musical recognition they deserve. So maybe drummer jokes are what drove Ringo Starr to act for Pizza Hut?

In this K-Mart commercial, Sofia Vergara coins the expression of “more boobiness.” Genius. After all, you can’t draw a woman with straight lines.

When commercials get meta, it’s usually pretty lame. Talking about the commercial in the actual commercial rarely works, except if you’re Jennifer Aniston, that is.

When your ad is airing during the Super Bowl, you’re paying about $167,000 per second. To get your money’s worth, might as well throw in some celebrity humor. In this gem, Mindy Kaling believes she’s invisible until she tries to smell Matt Damon….

What do you say to hangry people? “Have a Snickers,” that’s right. This tagline and format righteously earned Mars, Inc. awards all over the world. After all, they’re capable of transforming Danny Trejo into Marcia Brady.

And when you need an extra layer of Snickers absurdity, just add Mr. Bean.

Since Mr. Bean brought us to the Asian regions of the world, we might as well stick around for a while. In this commercial, Arnold Schwarzenegger seems to have had one too many sips of the energy drink he’s promoting.

Why on earth would Hitachi think it could convince the Japanese to buy an air conditioner by asking Hulk Hogan to sing the days of the week? Well, I’m not sure either.

Is there a man’s equivalent to the resting bitch face? If so, former NBA star Tim Duncan is famous for it.

Kevin Hart has rightfully been raking in comedy awards since the early 2000’s, so when hosted the 2012 VMA’s, the announcement video was destined to be hella funny, especially with this all star trio making KKK-references?

Who would have known that a bottle of ice cold Pepsi could drag Justin Timberlake all the way from his NYC BBQ restaurant to a poolside set of women tanning? The singer reportedly did all of his own stunts. Ouch.

Whenever we see Ozzy Osbourne, we wonder if he really is that strange or if it’s just an act. Either way, it’s an excellent fit for a commercial with Justin Bieber.

Then, a few years later, Bieber made grown men scream like little girls. Is that irony? Or am I just not a Belieber?

Whoopi Goldberg dressed as Mona Lisa, Lady Liberty and even Cleopatra, explaining that she sometimes has a the shprits—what the actual fuck? Even if this commercial was not meant to be funny, it’s just too absurd not to laugh.

Did we miss any epically funny celebrity commercials? Let us know in the comments!